The reality star opened up about the scary incident that occurred while she was home. 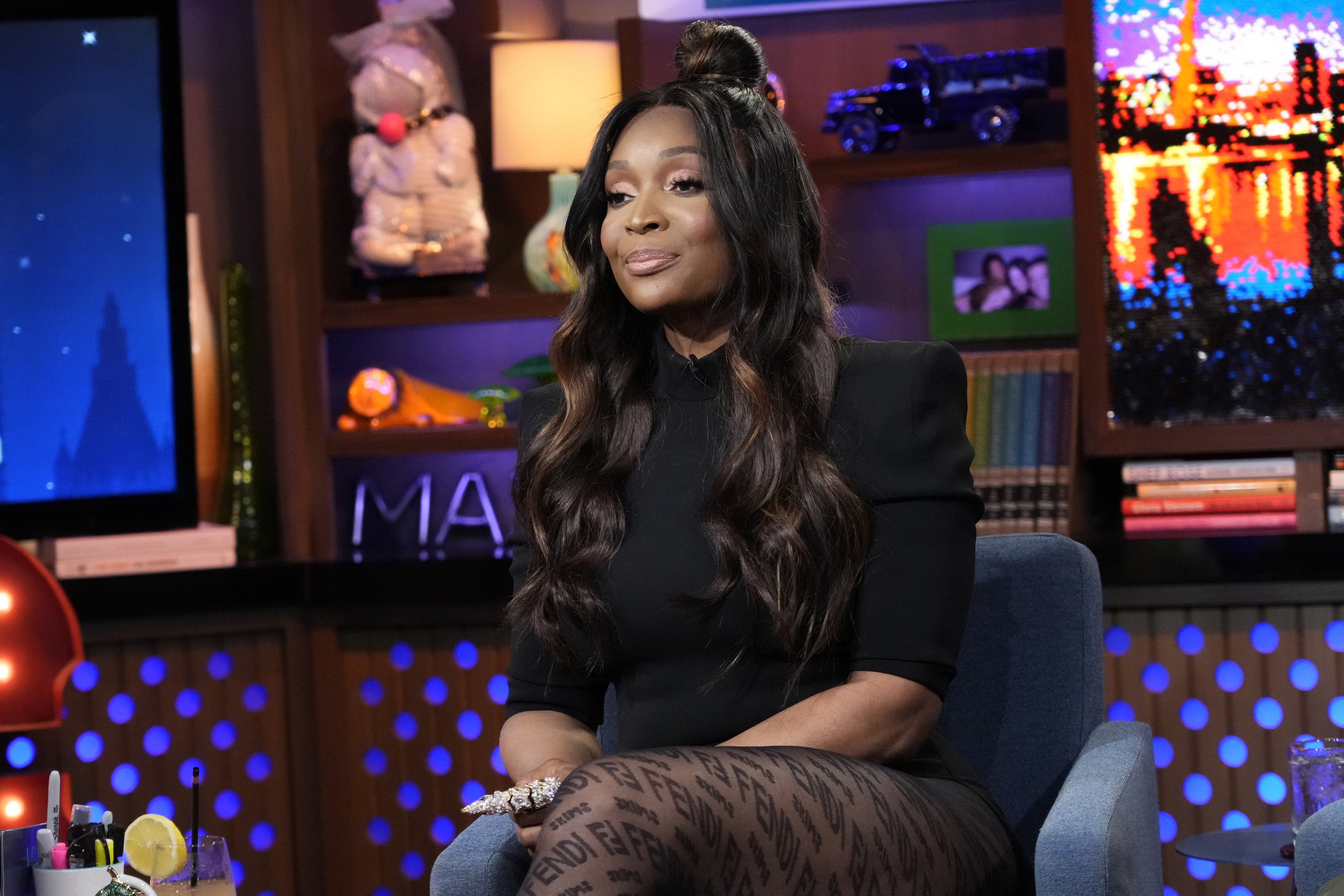 Marlo revealed that four men in masks broke into her Atlanta home, armed with weapons as they kicked down the door.

"When I heard the boom, when I heard my nephew scream – and I knew that scream was a scream of fear – my heart dropped,” Marlo told WSBTV about the incident that happened on July 1.

"I just thank God and we’re covered in the blood of Jesus and I’m here to share this story with you," the Bravo star continued.

"But my main concern is, I want all the ladies, I want everyone to be aware if you are posting items, if you do have luxury items, be careful." 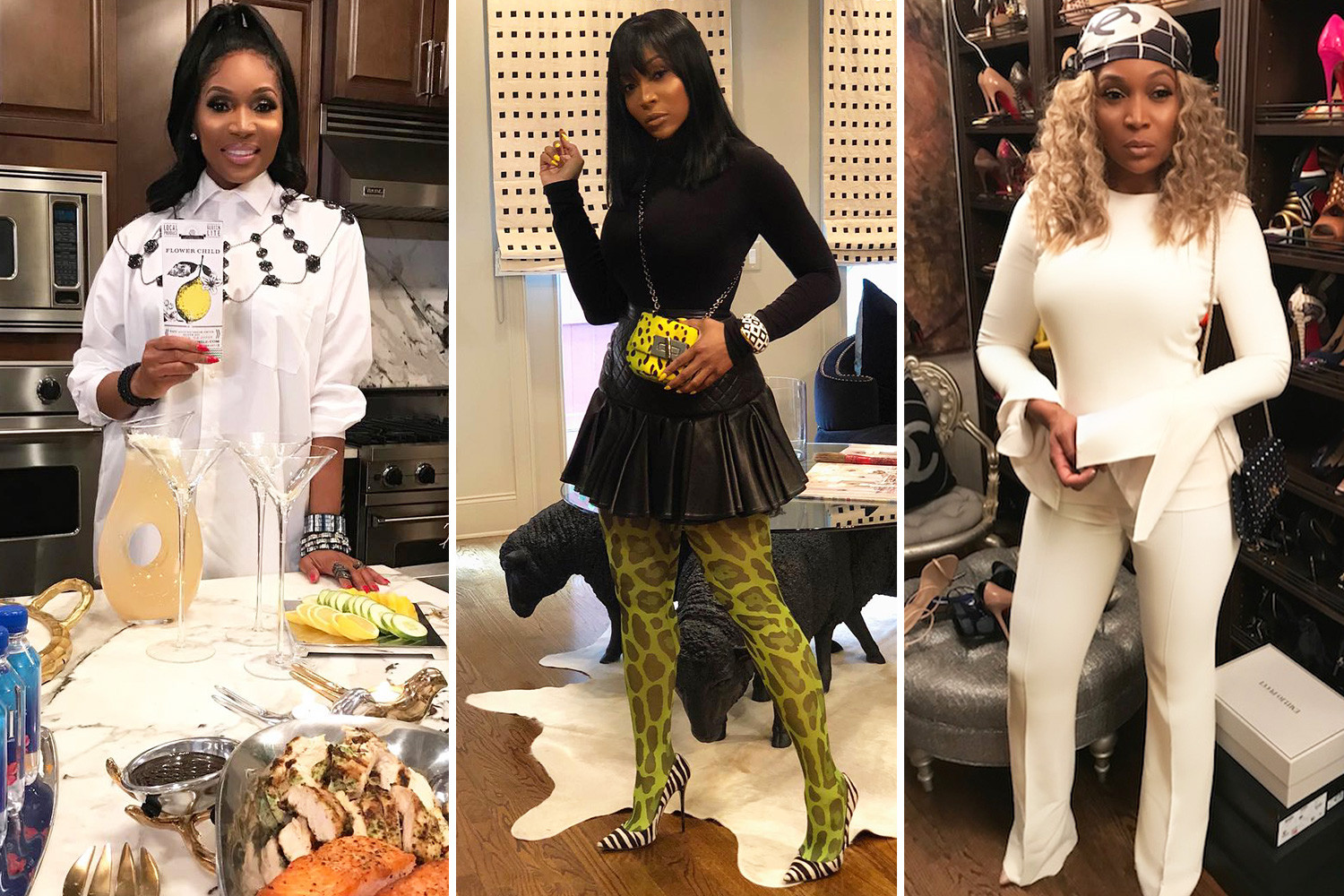 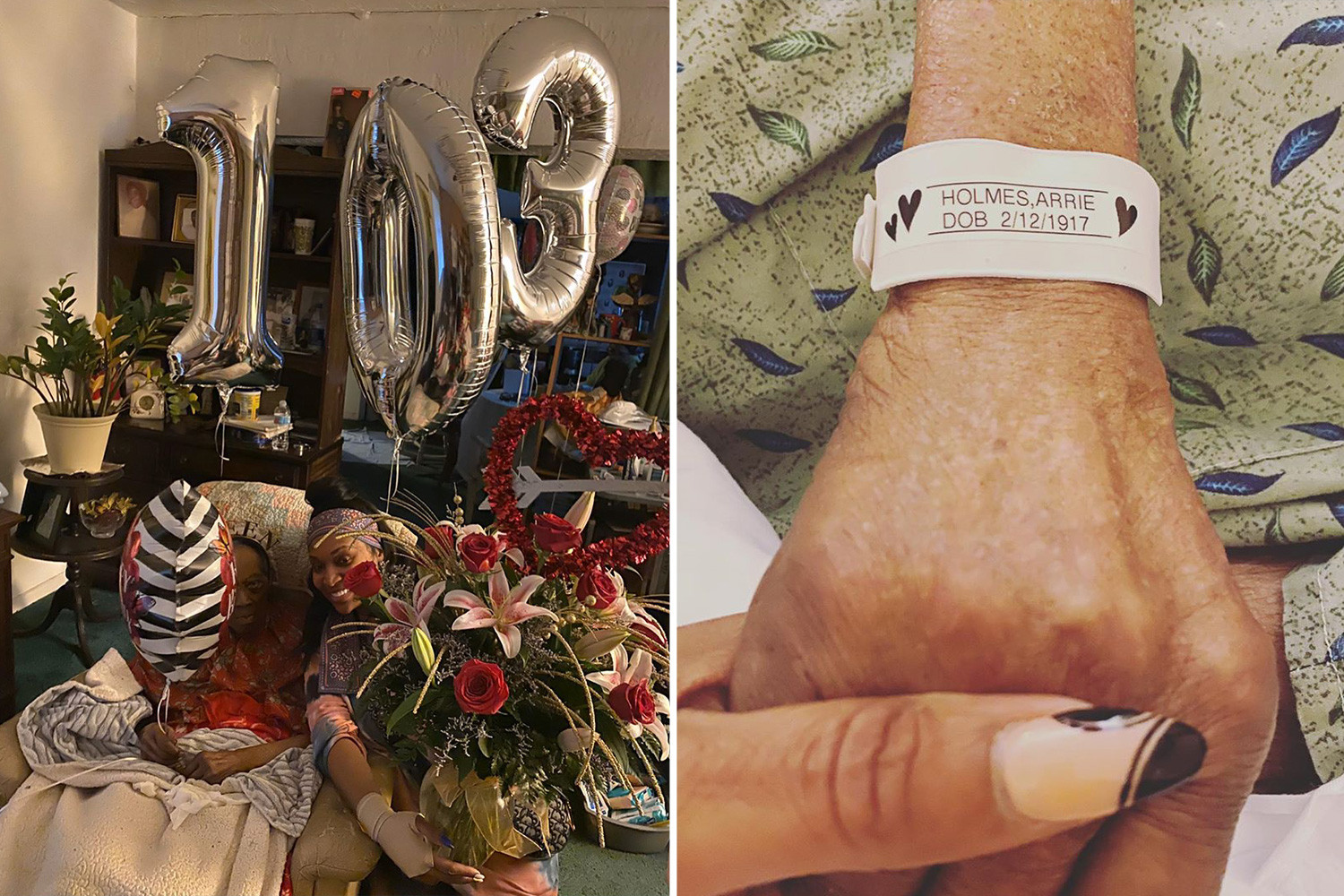 According to the news station, the Sandy Springs Police Department arrested the four men after they also attempted to break into a townhouse owned by one of rapper, Future's baby mamas.

The men are also suspected to have robbed the home of rapper, Gunna, in March.

They are suspected of targeting homes of "high profile entertainment, sports or social media figures."

The Sandy Springs Police Department is investigating if these incidents are connected.