TIFFANY Hendra showed off a massive arm scar from a recent surgery after being diagnosed with melanoma – the most serious type of skin cancer.

The Real Housewives Of Dallas alum admits she worries about the connection between her health problems and how often she uses her cell phone. 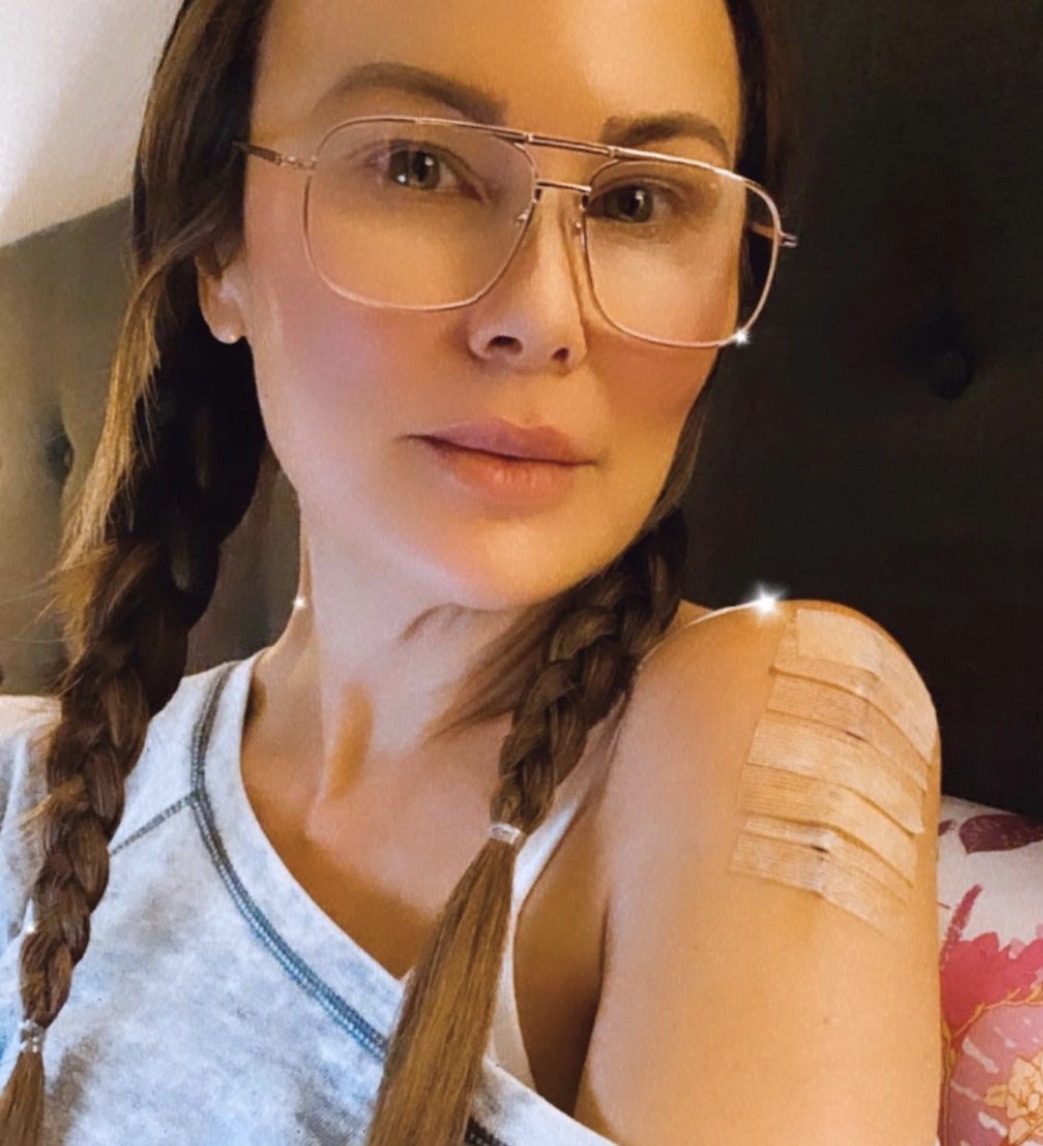 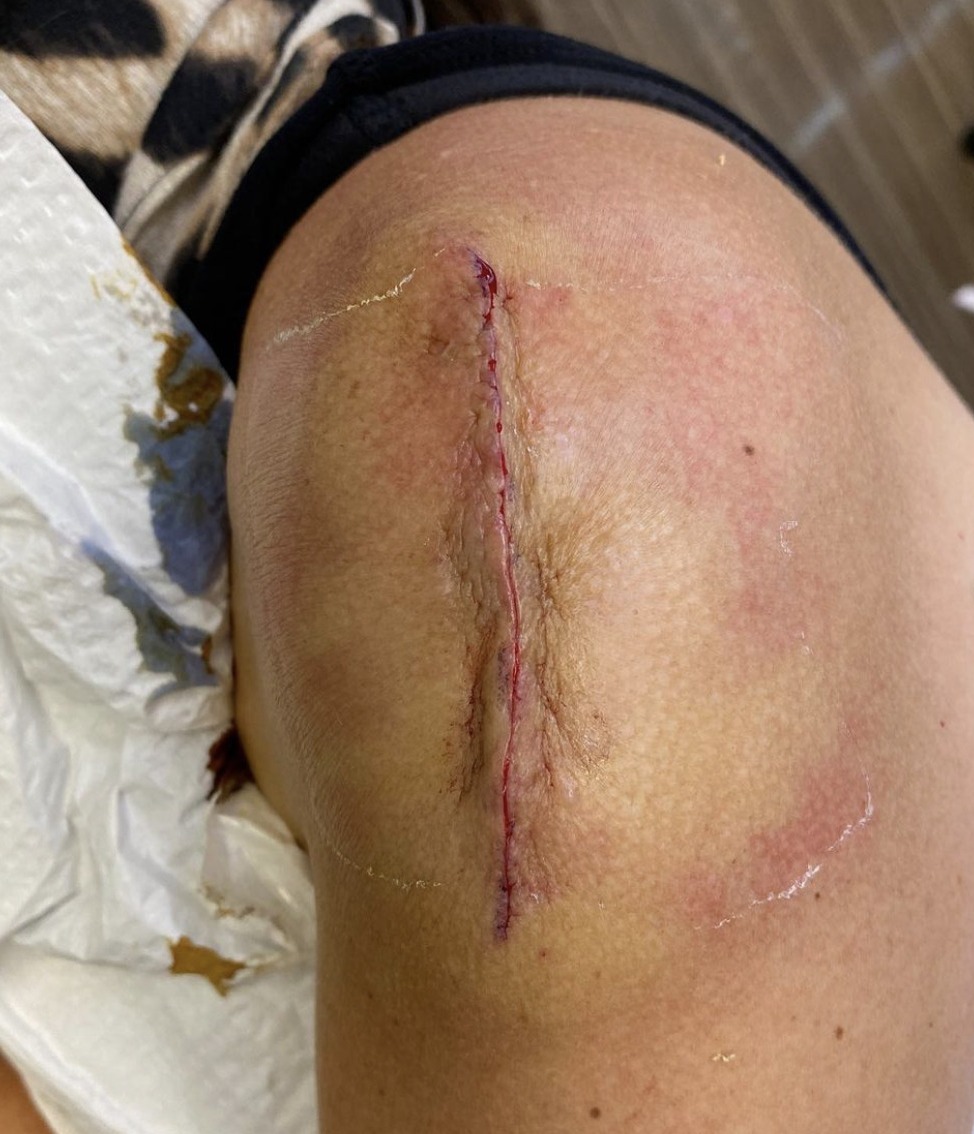 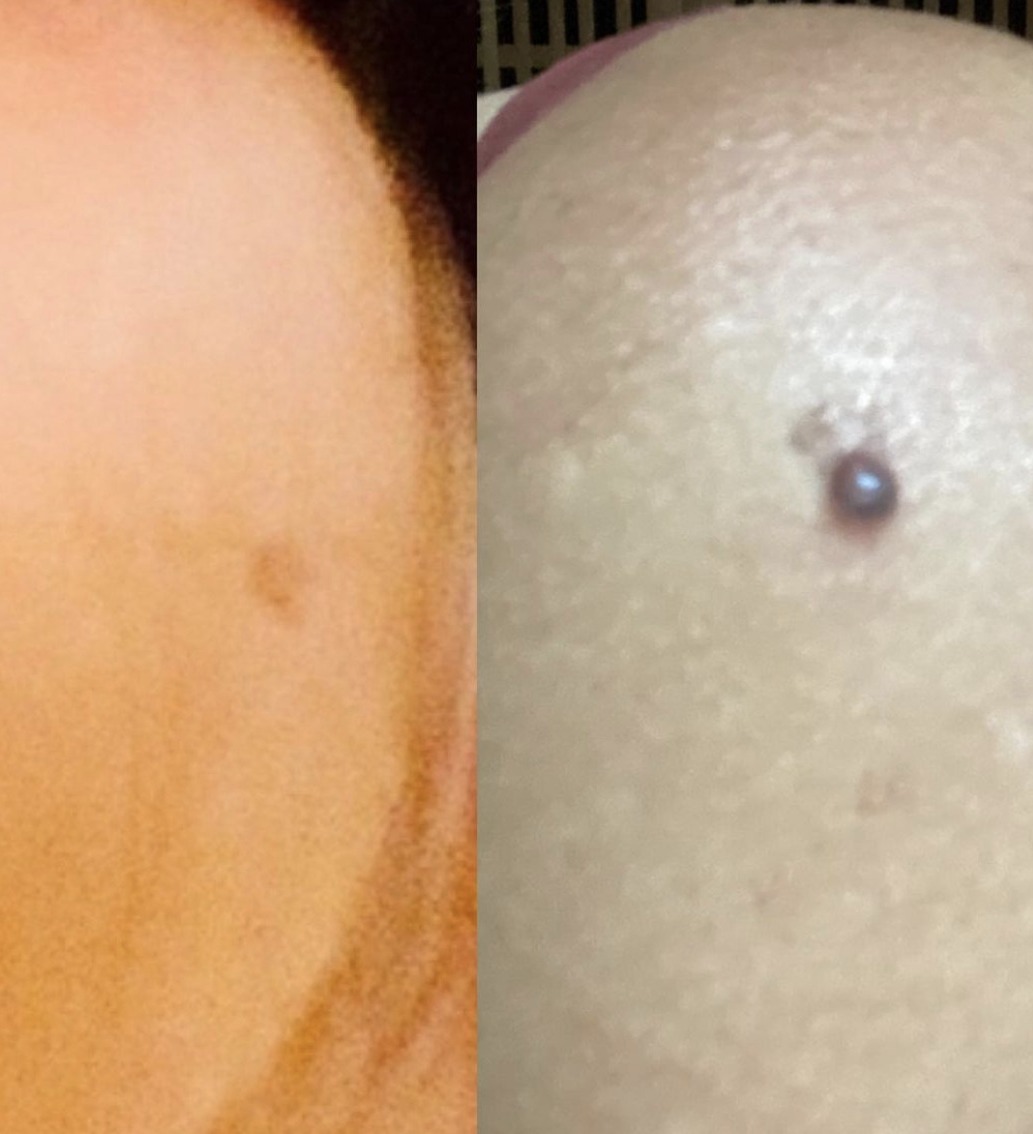 The 49-year-old penned an emotional essay on Instagram and showed off several photos of the results from intense procure she recently underwent.

In the series of pictures, Tiffany reveals the stages of her initial diagnosis and eventual healing.

She wrote in the caption: “It’s official — I'm in the Melanoma Warrior Tribe.

“It's been a whirlwind week and must share this journey to encourage everyone to be in tune with your body and do regular at-home body scans as well as yearly scans with your doc.” 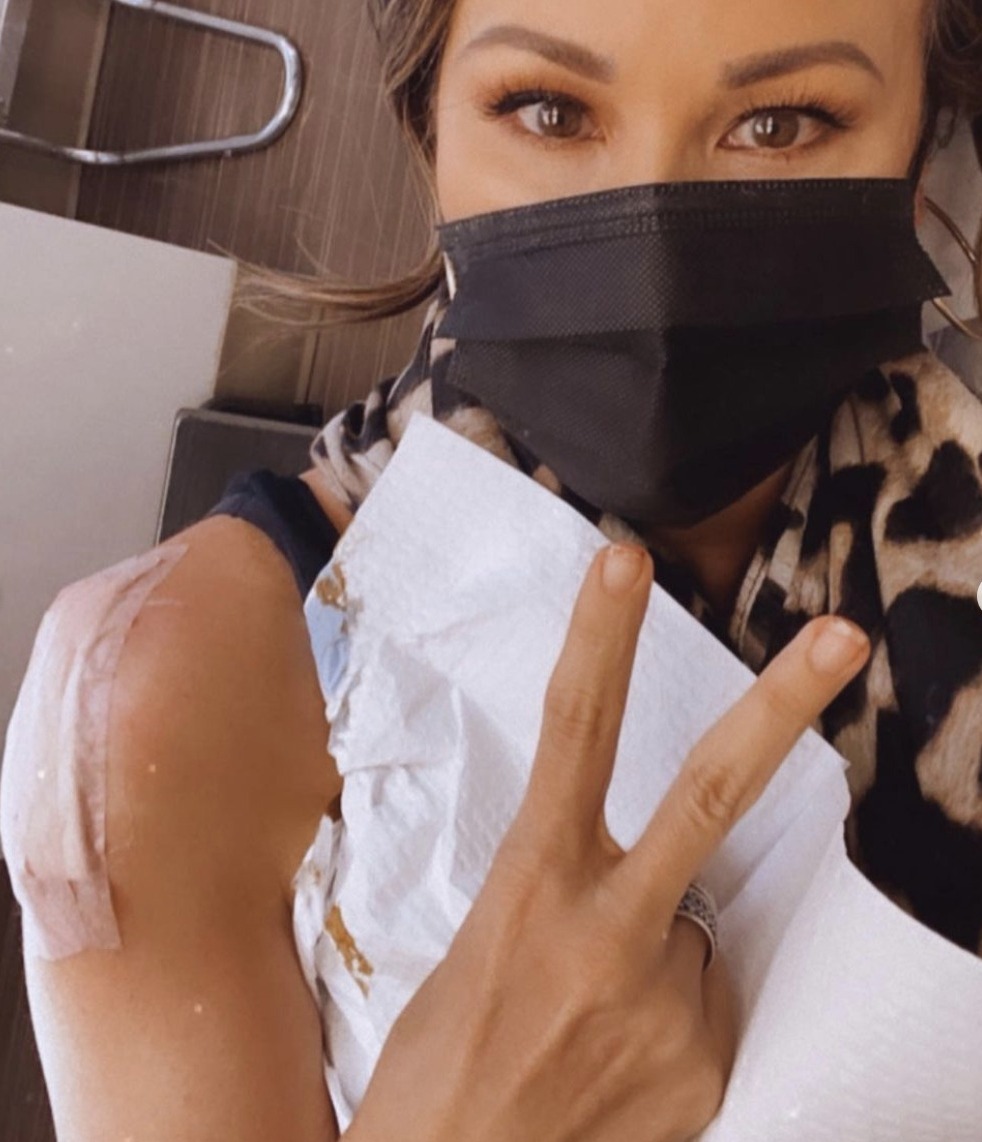 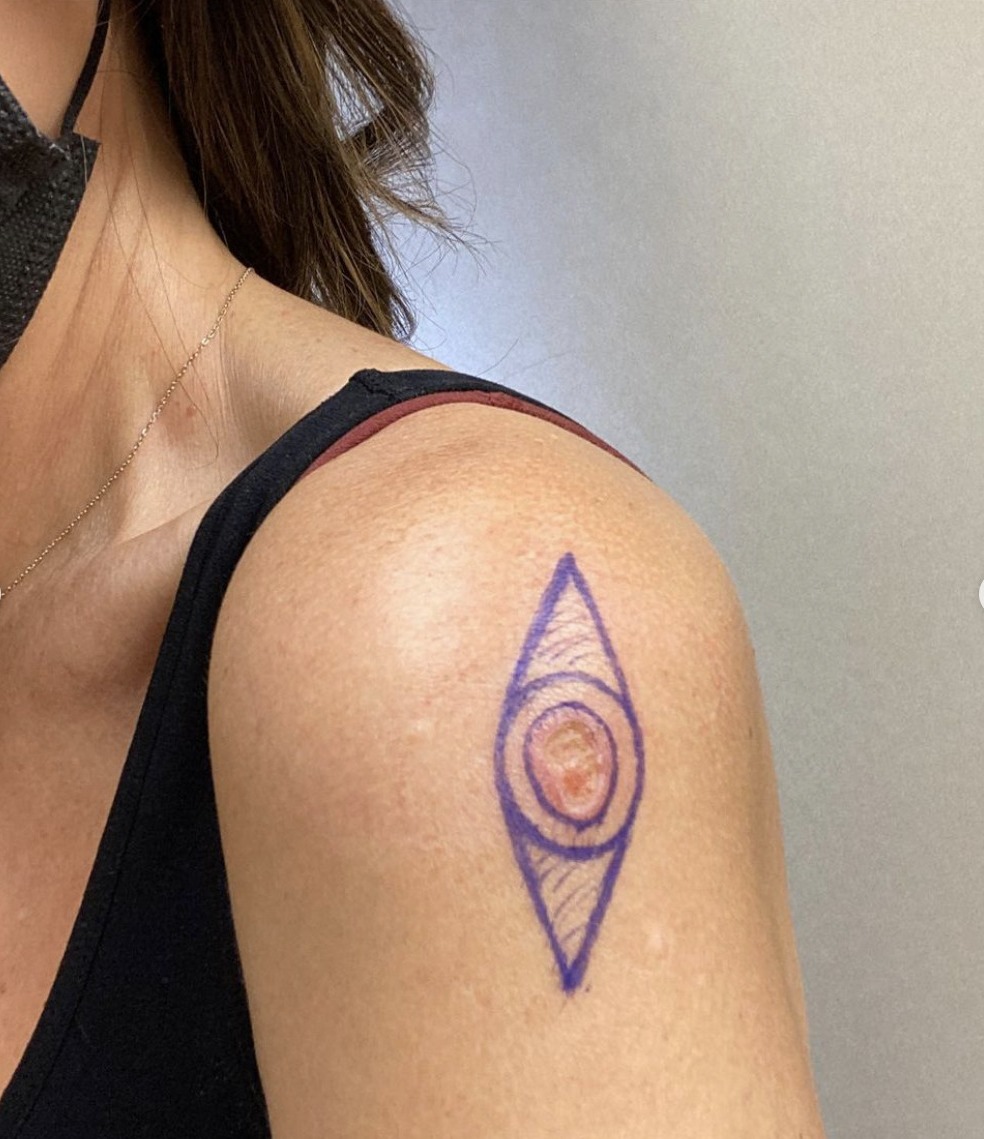 The ex Bravo star continued: “I’ve always had a normal looking flat freckle on my upper arm and it popped up like a pimple around October.

“I kept an eye on it and mid- December it grew with a vengeance.

"In June, I had a full body scan and another random mole removed that grew crazy fast so checking my moles was on my radar. Thank God!”

Tiffany showed a side-by-side picture of the typical freckle mentioned which turned into a large black circle sticking out of her skin. 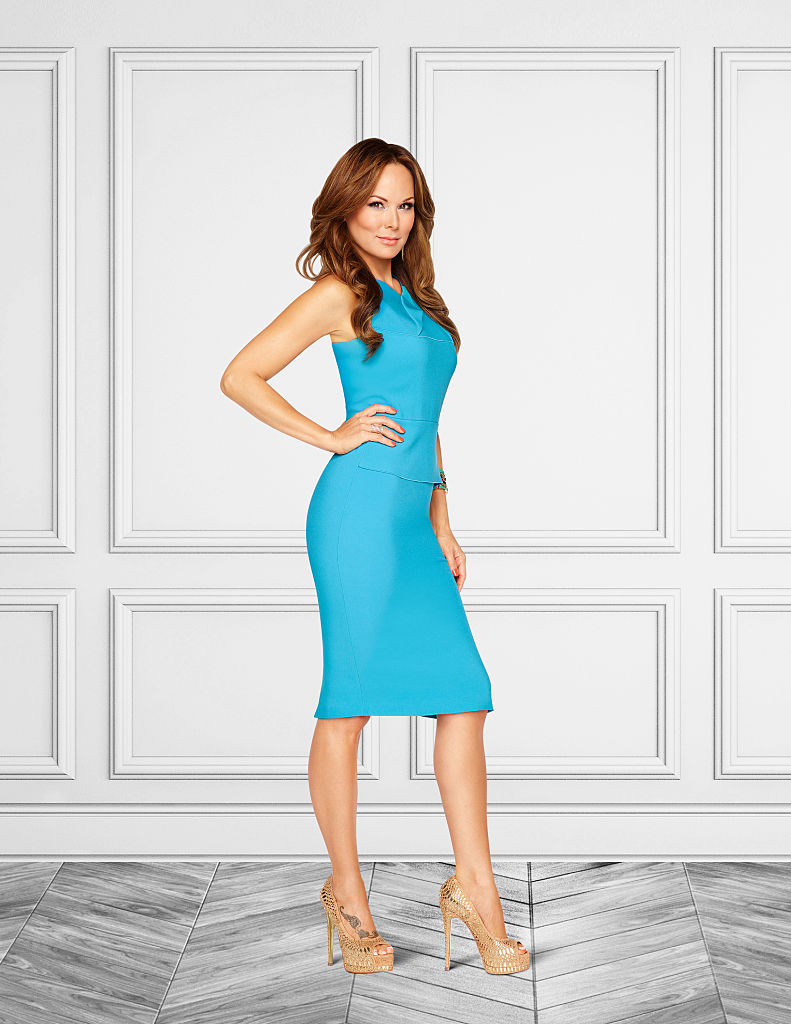 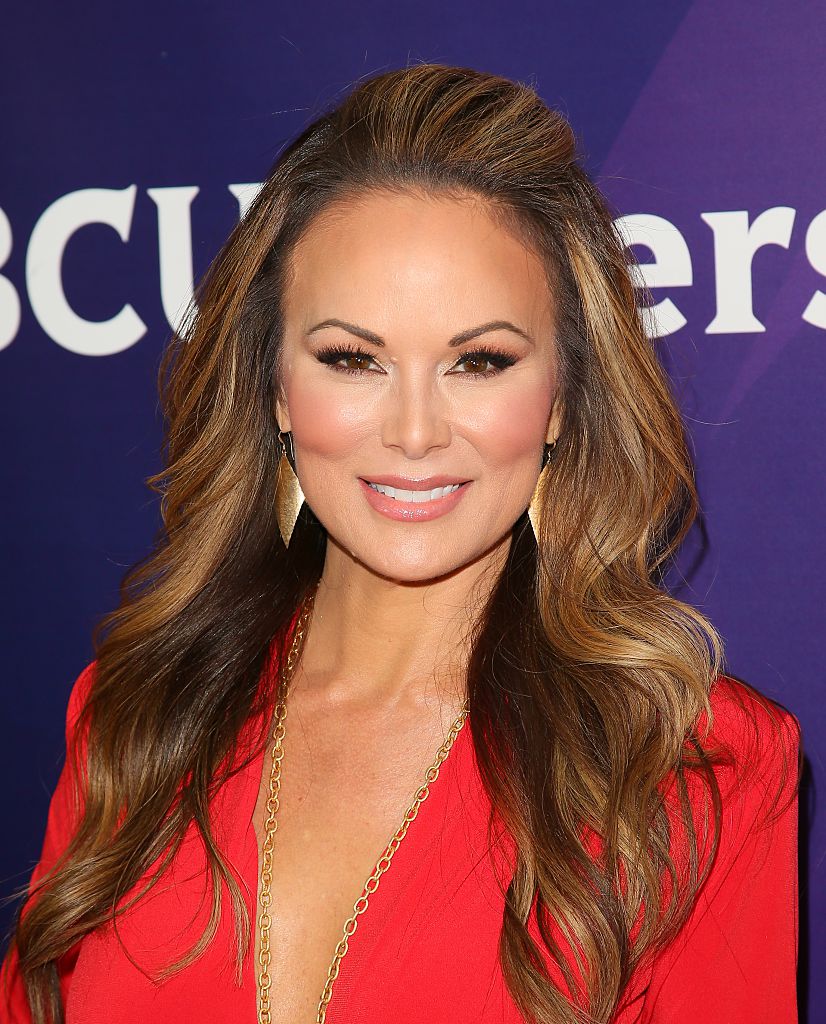 She went on to write: “My awesome doc Dr. Parker at Skin Cancer Consultants did the MOHS surgery and yesterdays final pathology showed ALL CLEAR!

“Praise God. He’s also a plastic surgeon so I’m confident my scar with be a pretty one.

“Next step, having my lymph nodes checked and claiming they are ALL CLEAR. Appreciate your prayers!”

Another intimate look at her procedure shows Tiffany’s left shoulder with a large scar that goes on for several inches from the deep wound. 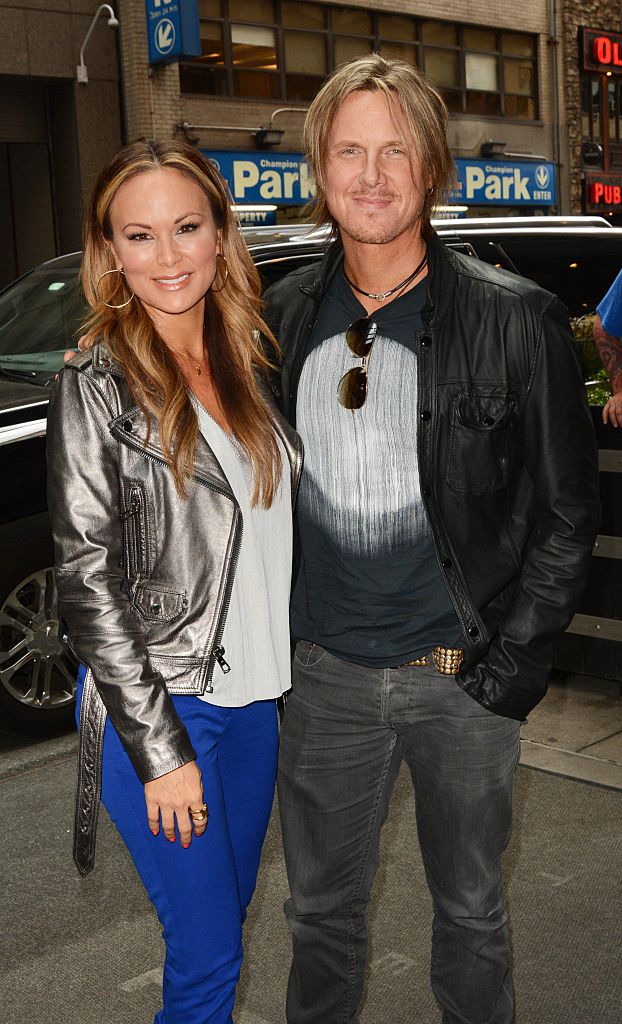 She appeared to be in good sprits holding up a peace sign in a selfie following the surgery with her shoulder still wrapped from going under-the-knife.

“This wound is no joke w/ multiple layers of stitches (hurts like a mutha), but I'm so blessed to have a really sexy male nurse taking good care of me, Aaron,” she said of her rocker husband.

The Texas native has shown how far she has already come, with a glowing selfie that shows her arm bandaged up.

Tiffany concluded her lengthy Instagram statement begging her 75K followers to look out for themselves. 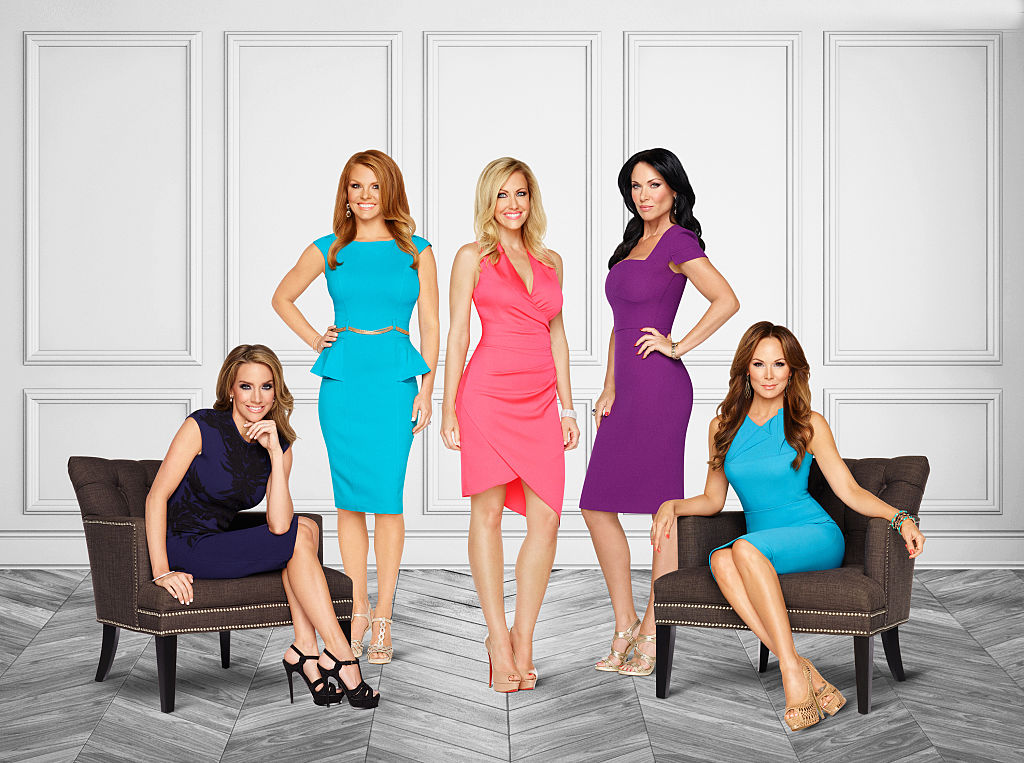 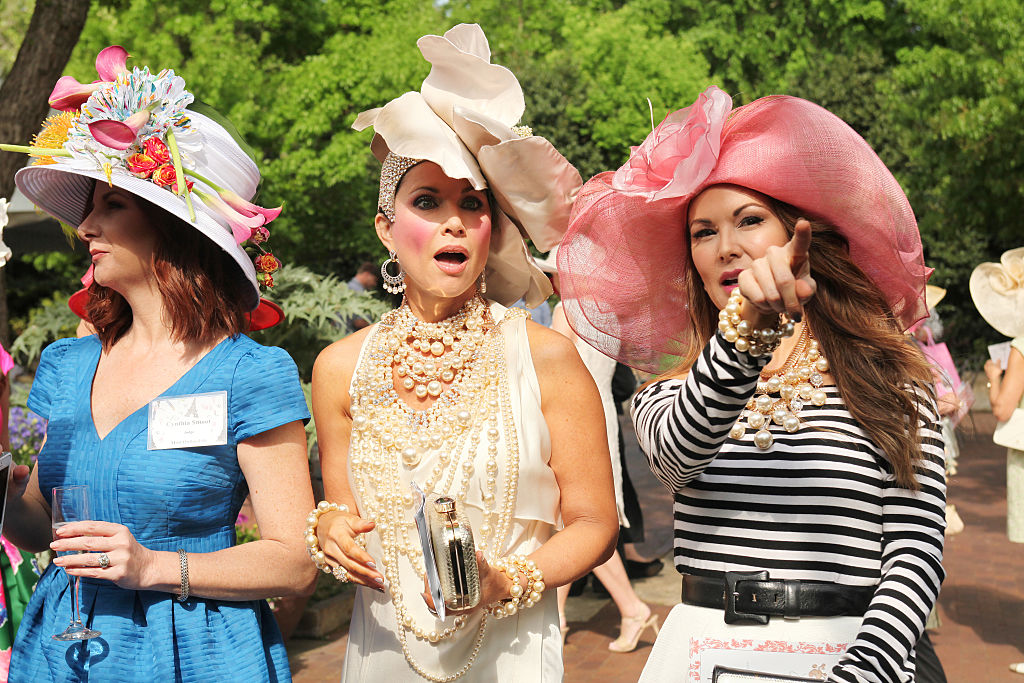 “PLEASE do not ignore your body. If you have a pimple that won't go away or mole that is changing — GO GET IT CHECKED,” she urged.

Tiffany has been married to Australian rock musician, Aaron Hendra, since 2004.

The former RHOD personality was cast as an original star of the show in 2015 just ahead of the season one premiere. 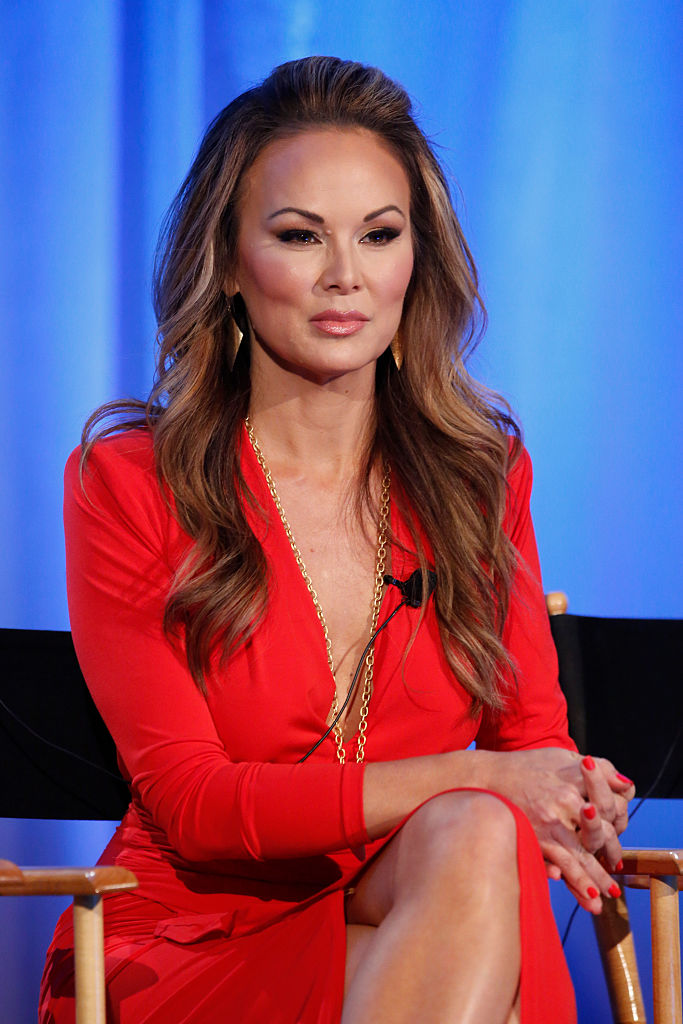 She returned to the show in a limited guest role for season two and four.

However, the OG Housewife did not appear at all in season three and is not featured on the current season.

Season five of the Texas-based franchise returned to Bravo this month and airs Tuesday’s at 9pm EST.