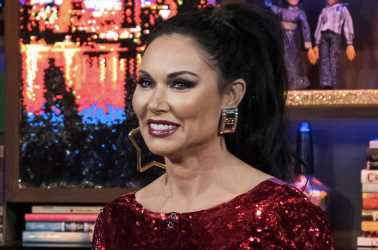 A new season of The Real Housewives of Dallas is starting on Bravo and LeeAnne Locken is as explosive as ever. The RHOD star has confessed she is still feuding with D’Andra Simmons and is not fond of the new Season 4 cast member, Kary Brittingham. 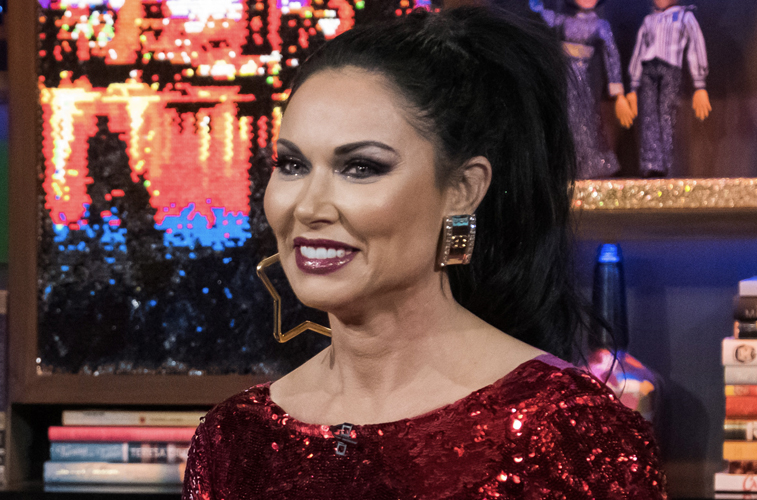 Season 4 of RHOD is adding diversity with the first Latina housewife of the franchise. Brittingham is originally from Guadalajara, México and is married with four children. She describes herself as feisty and that might be what makes her clash with Locken.

“Yeah, the new girl and I are not friends… or friendly,” Locken told Entertainment Tonight in an interview. “She believes she’s an alpha, and we all know I am. So, in her mind, I think it was, come in and take the old alpha out and show me how to do things the right way and ‘the best way,’ her way. And I’m just not big on doing things other people’s way.”

Locken has a problem with the way Brittingham came into the group.

“I think sometimes when you’re new, you think you gotta come in and beat your chest,” she added. “You know, show the old lioness that the new lioness can do things better. The problem is, the old lioness has a lot of kills under her belt.”

“As most of you have heard, I’m the new RHOD cast member! I was very conflicted at first if I wanted to do this but anyone who knows me knows that I like to live life to the fullest,” she wrote.

“I love an adventure and this has been definitely that! I have met amazing new people and I’m making life long friends along the way. I’m learning every day and growing as a person. This will be the biggest roller coaster ride, so excited to share this with all of you. Thank you to everyone that [has] been supportive as I really needed it these past few months,” she added.

Locken and Simmons have drifted as viewers able to see during Season 3. With this new season, their feud only reaches new levels that might be going to a point of no return.

“I’m most excited for the audience to see the genuine struggle that is my and D’Andra’s relationship,” Locken told ET. “I was happy that it was as authentic as it was.”

“I want the audience to understand both of us, to understand why sometimes things may not be easy for either one of us, you know?” she continued. “I mean, I really think, for the first time, our viewers are going to get to see the authentic relationship that I don’t even know that D’Andra realizes that is our relationship, and how it existed.”

Cary Deuber will not be returning as a full-time housewife but will continue making appearances as a friend.

“I will be returning to RHOD as a friend this season,” Deuber told Us Weekly in a statement. “Our practice has grown so much that I need to focus on managing what we built at Lemmon Avenue Plastic Surgery & Laser Center.  I’m also working on a new project that I’m super excited about and hope to share with you soon. Have no fear, you will still see me and my sarcasm on RHOD!”

One aspect of the Housewives that fans love are the taglines. For Season 4 of RHOD, the girls are treated to a makeover with new graphics and new outfits.

LeeAnne: “Dallas is a pageant that I always win.”

Kameron: “Just because I look like Barbie, doesn’t mean you can play me.”

Brandi: “When you mess with a ginger, expect some spice.”

D’Andra: “I’m minding my business, so start minding yours.”

Stephanie: “I never carry a grudge, it won’t match my shoes.”

END_OF_DOCUMENT_TOKEN_TO_BE_REPLACED

END_OF_DOCUMENT_TOKEN_TO_BE_REPLACED
We and our partners use cookies on this site to improve our service, perform analytics, personalize advertising, measure advertising performance, and remember website preferences.Ok