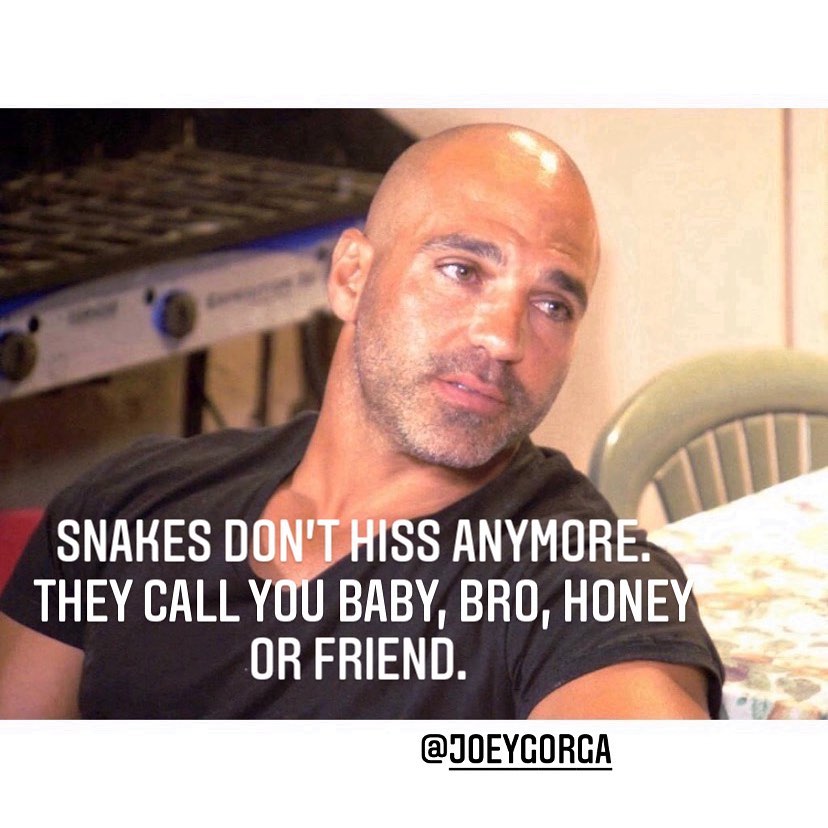 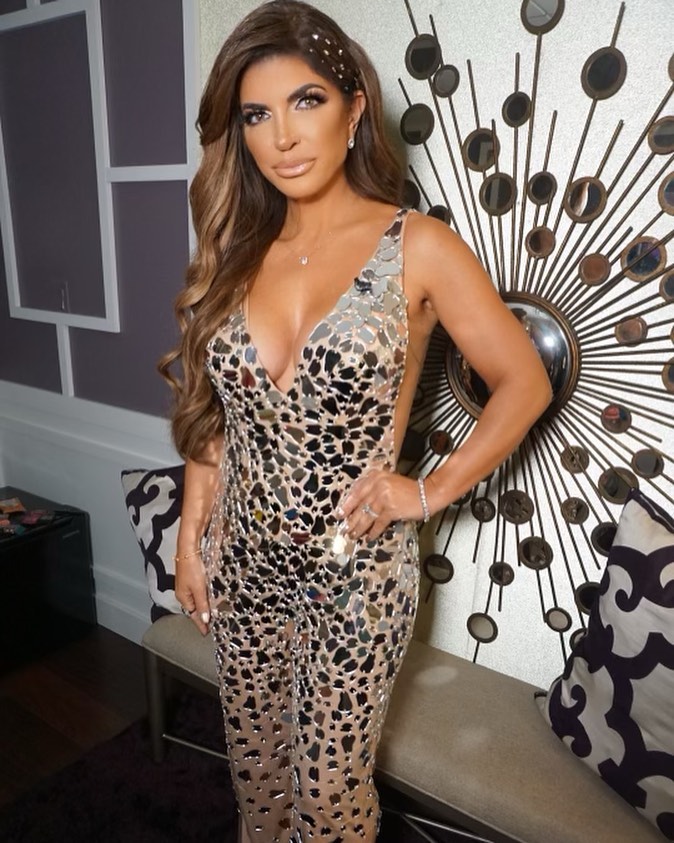 Joe posted a picture of himself on social media, with a scathing caption written over it.

He captioned the photo: "Watch out for those snakes."

Fans were quick to jump in, writing messages of sadness in the comments in regards to the fractured relationship between Joe and his sister Teresa. 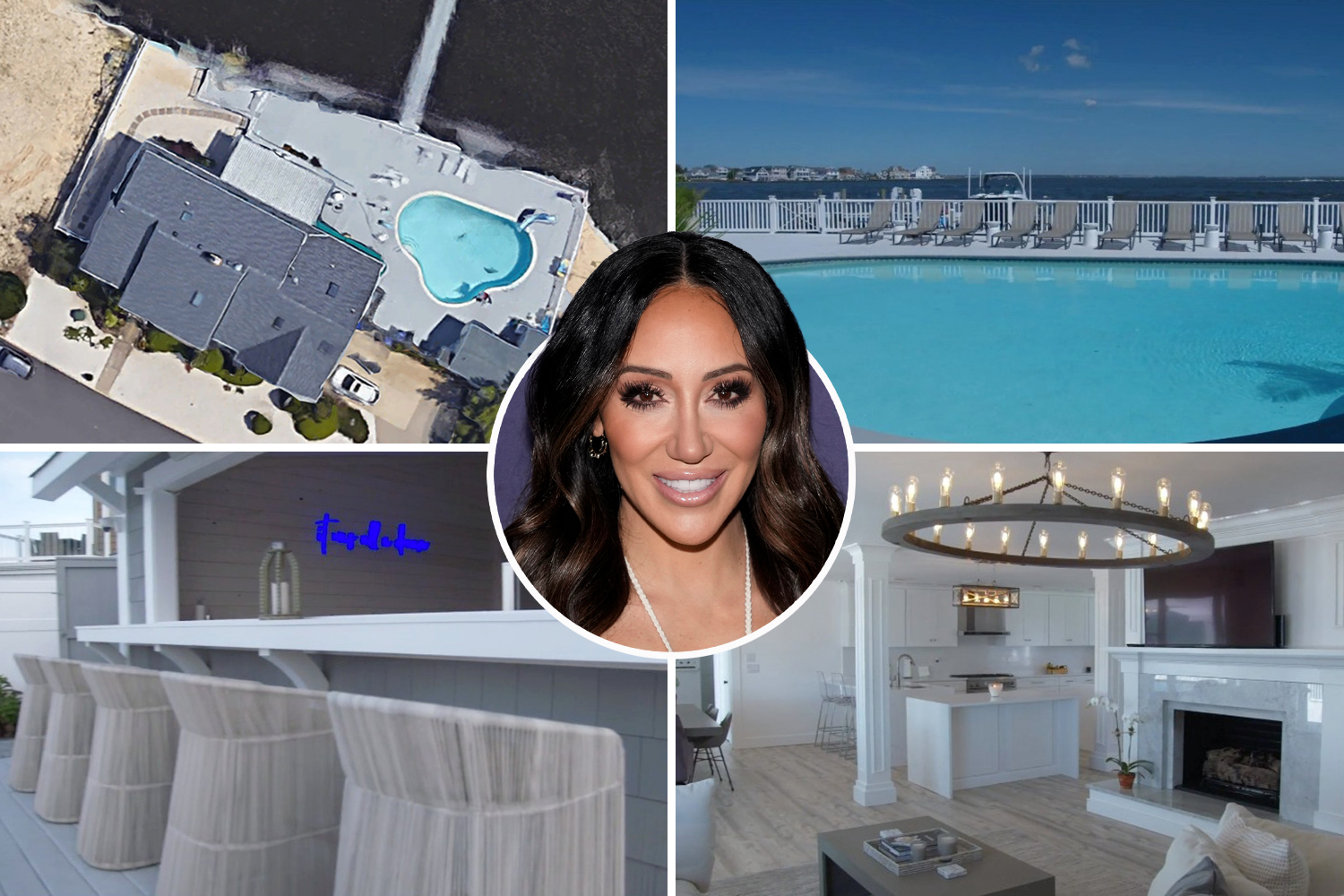 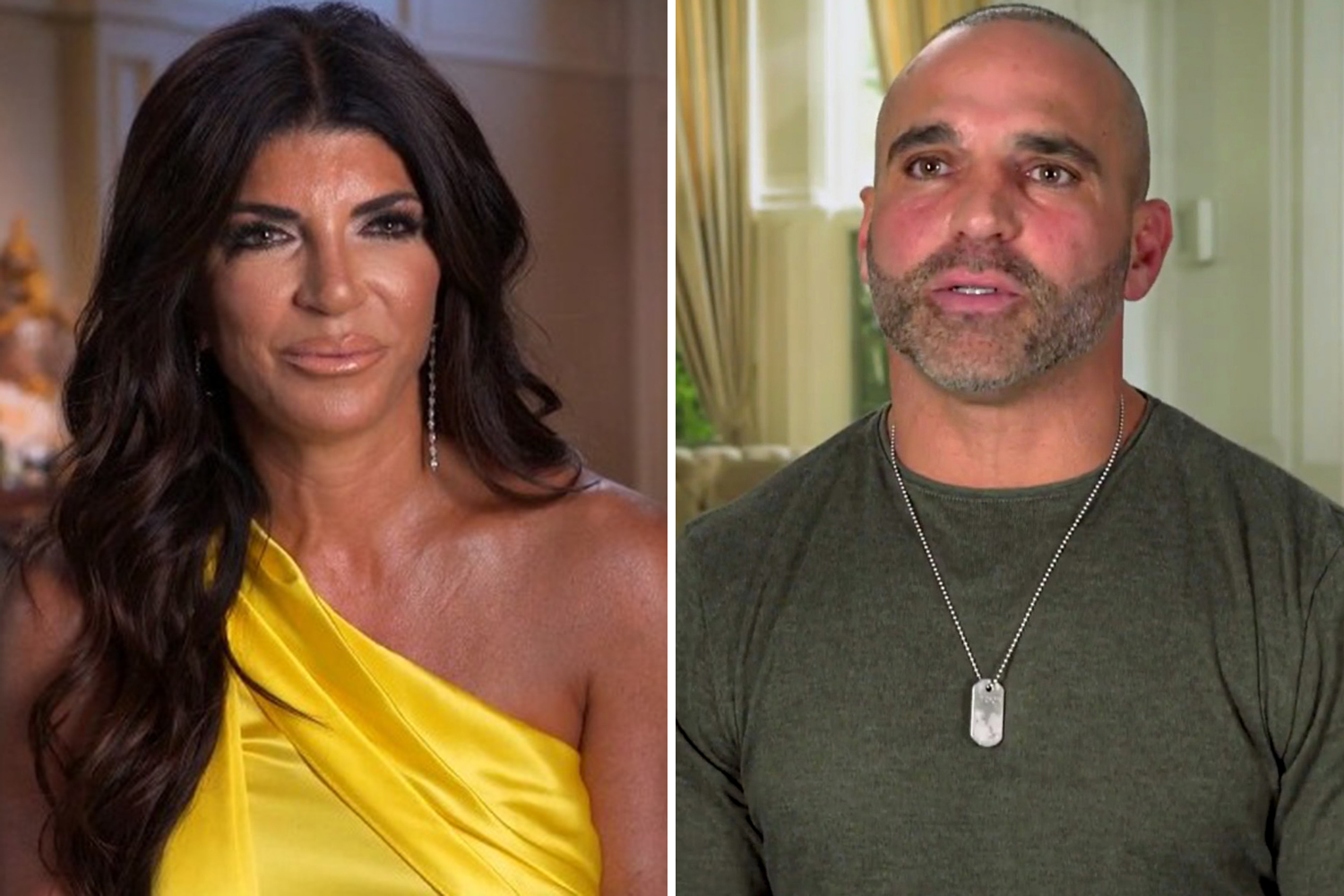 One fan wrote: "Feel sad for you and your family. Cannot be easy to listen to your only sister demean and degrade you on national tv."

Another commenter wrote: "Run don't walk. I would quit and step away from Teresa's family and Louie – you guys need a break – let her live in her bubble and you in yours."

A third follower wrote: "U need to cut all ties with her! Trust me it'll be the best decision ever!"

A fourth commenter added: "That’s about the 7th strike now for your sister! She keeps treating you and Melissa like crap, enough is enough."

Strictly CONFIRMS 2022 judging panel – and someone's NOT coming back

Tensions between Joe and Teresa reached an all-time high during the RHONJ reunion.

During the first portion of the episode, the pair are wrapped up in a heated argument backstage as Joe angrily walks off.

He calls back to her as he storms off the set: "You know what? Be a sister once in a while.”

The family drama continues later on as the siblings meet again on stage while sitting with the rest of the cast.

He looks shocked by the name-calling and begins wagging his finger at her as he thought about how to respond.

Finally, Joe demands: “You gotta stop putting me down!”

Unsure where to go next with the back-and-forth, the two continue staring at each other.

Having had enough with it all, Joe decides to just get up and walk away.

He storms off the stage and tells everyone: “I’m done!

Host Andy Cohen tries to get him to come back, sweetly calling out his name, but it doesn’t work.

Instead, Joe fires back as he continues to rush away: “You know what? I quit!”

Joe does eventually return, but he and Teresa do not reach any resolution.

In the days since, Teresa has offered an apology to her brother.

The apology comes after Joe shared a clip on his Instagram of Michael Rapaport, filling in as host on The Wendy Williams Show, discussing their reunion drama.

The clip showed Michael pleading with Joe not to quit the show.

In the comments, Teresa said sorry to her brother for their recent falling out.

"There was so much going on during the taping, that I lost myself. Love you tons.” 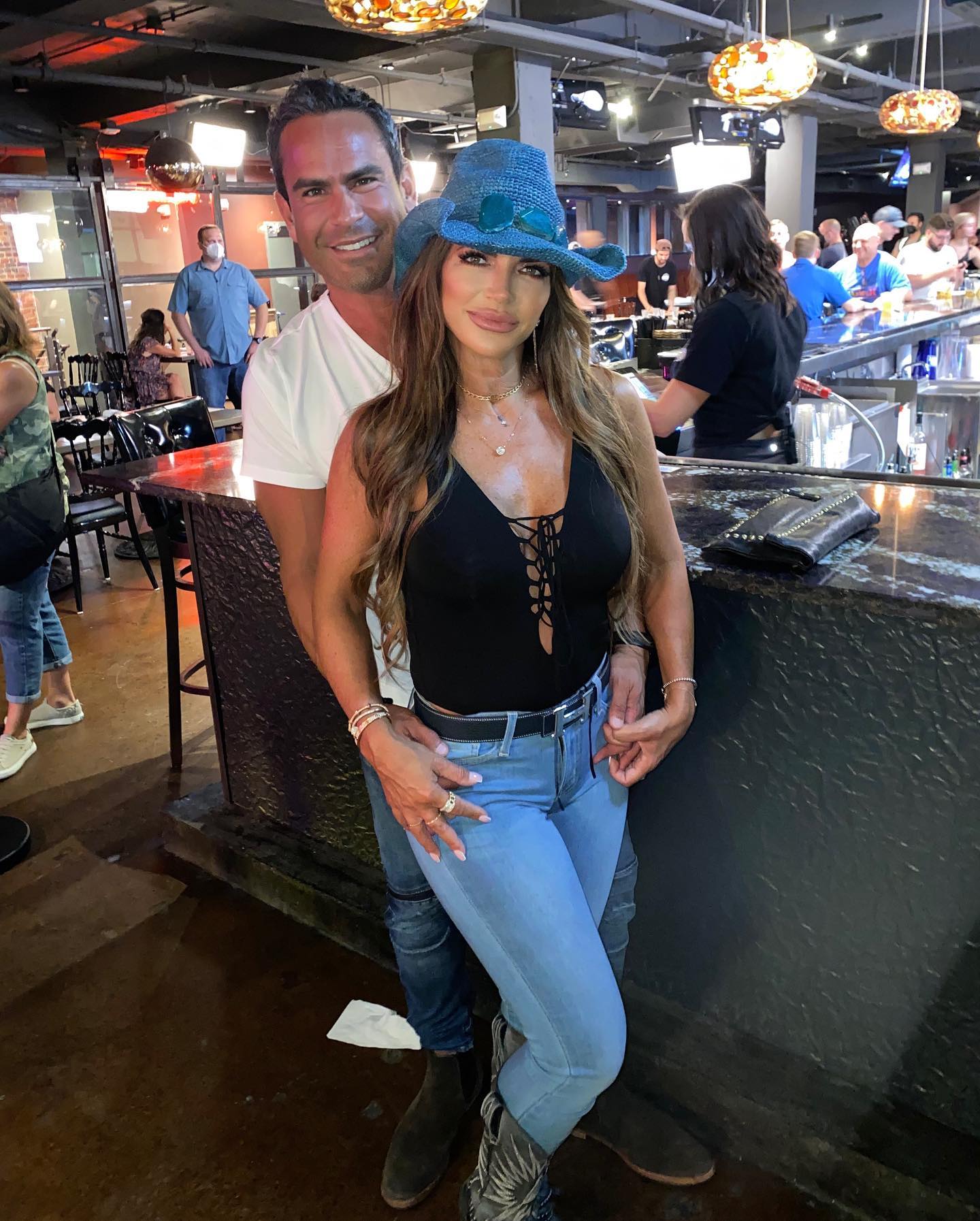 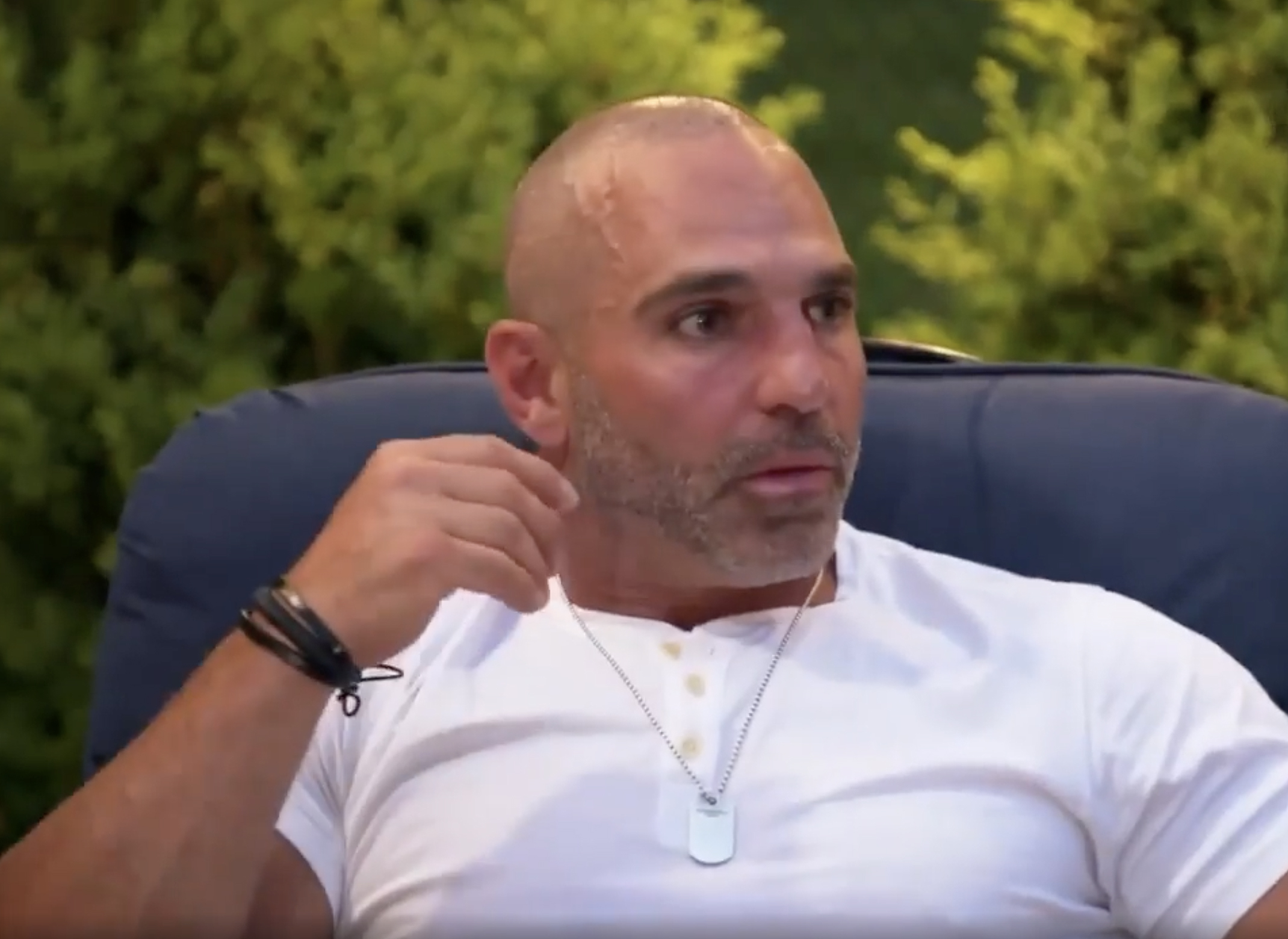 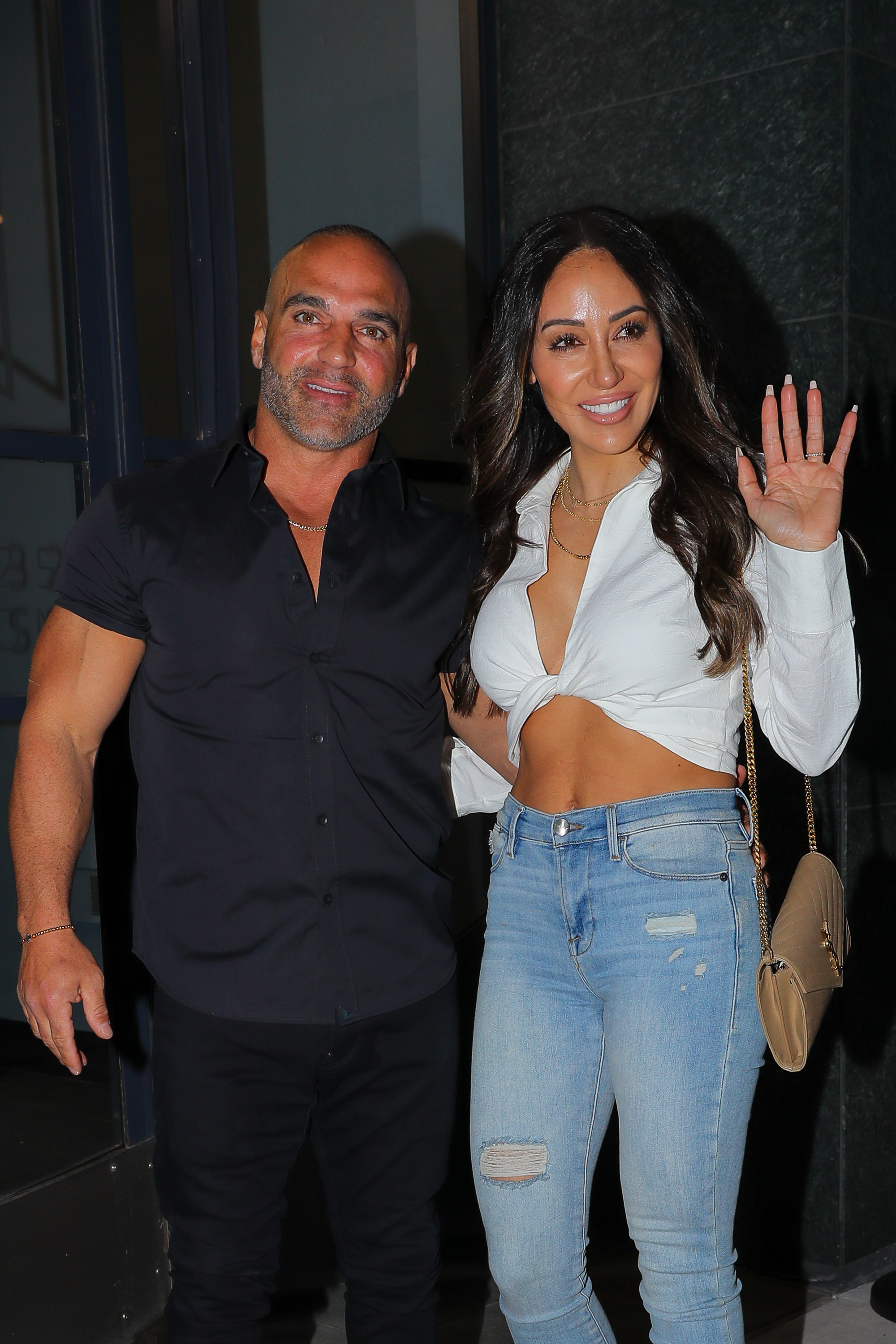