RICHARD Madeley told pals that his dramatic I'm A Celebrity… Get Me Out Of Here! hospital dash was a "false alarm" – but his friend suspects that the grisly Bushtucker Trials made him ill.

The 65-year-old star left crew and cast mates terrified when he suffered a medical emergency in the early hours of the morning, and he was quickly whisked to hospital. 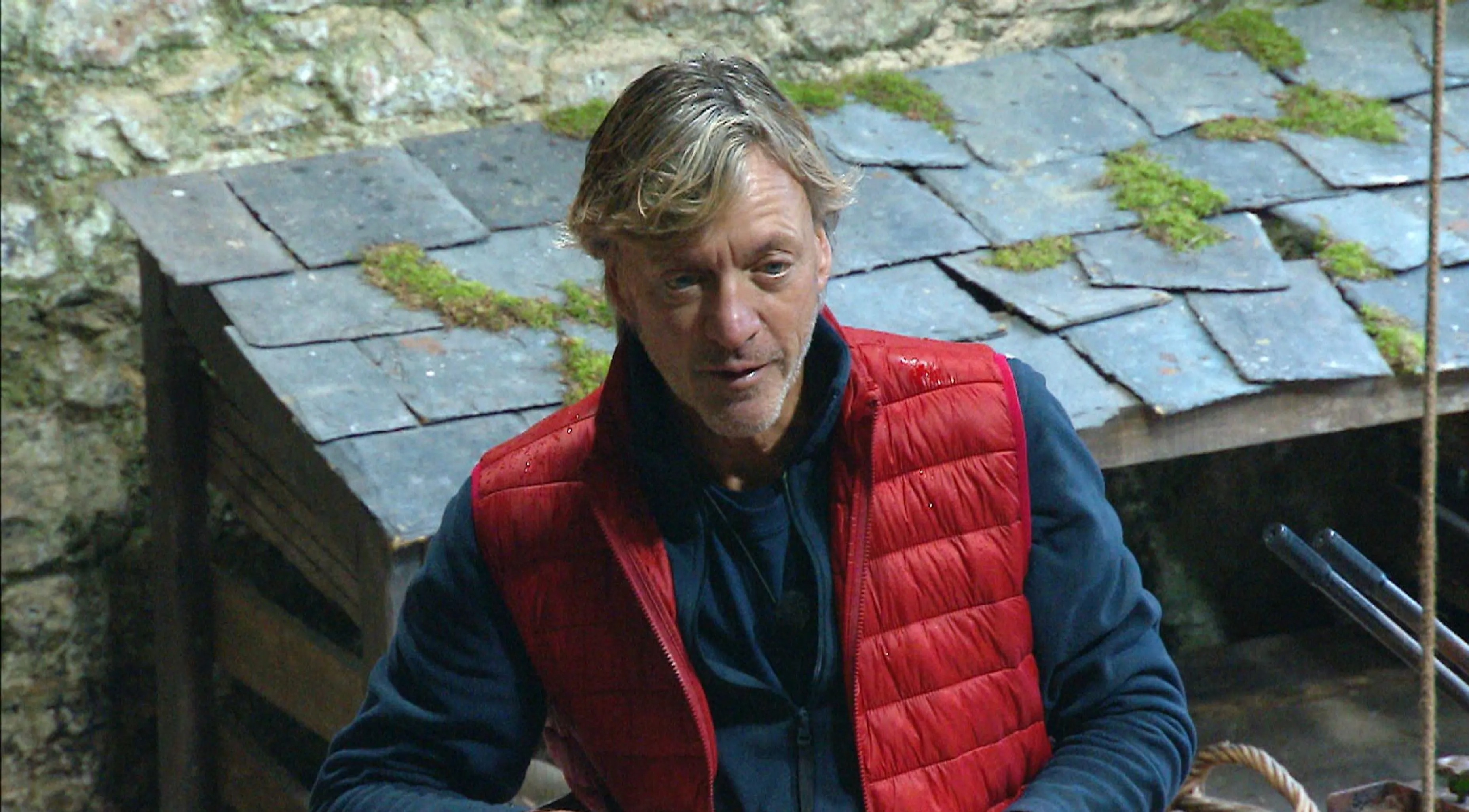 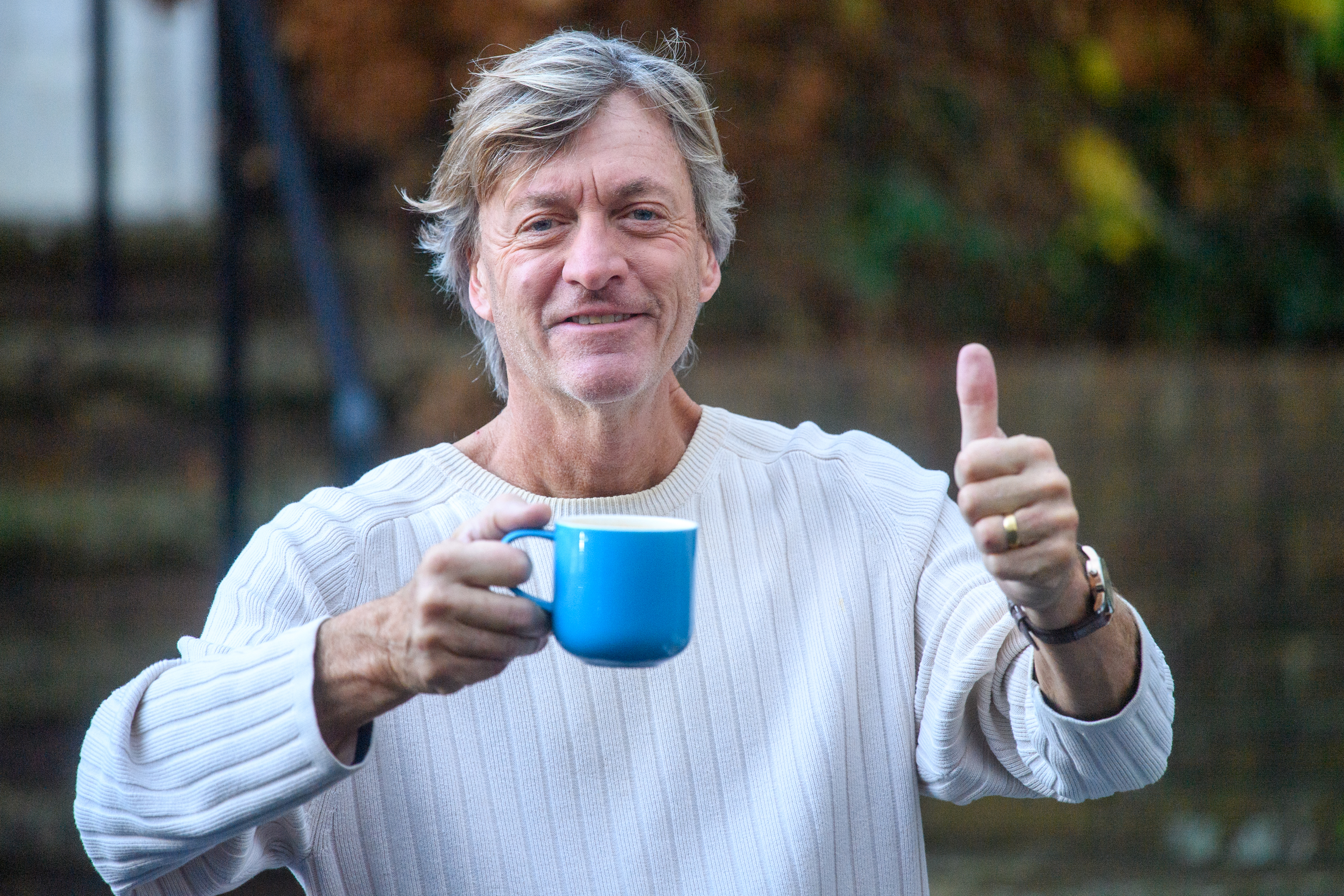 While the TV favourite was then given the all clear to return to camp, he was forced out of the reality show because he'd broken the set's ultra secure Covid bubble.

Richard has since returned to his London home, which he shares with wife Judy, and was pictured in high spirits earlier today.

His friend Julia Raeside appeared on BBC 5Live this morning to discuss his departure, and insisted that he is "completely fine" and feels "relaxed" about his exit.

She explained: "I had a quick chat with him last night and he says he is as fit as a fiddle, and it was just purely the Covid restrictions that mean once you're out, getting back in after a period of isolation again would just be too involved and tricky.

"So he can't go back, he is pretty relaxed about it but he'd have loved to have gone back in had restrictions not prevented him."

Discussing the vile challenge Richard had been filmed partaking in on Wednesday night, the journalist continued: "People were guessing it's something to do with shoving his face in rotten food and fish guts.

"It doesn't sound like a healthy way to go – I also noticed he was undoing some of those knots with his teeth, so perhaps he ingested something he shouldn’t, who knows? He's fine now."

Concerned viewers previously accused the trial of making Richard ill after he was spotted visibly shaking as he complained about being "freezing".

Julia acknowledged: "Don't forget, it's November. It's not fun – temperatures do get very low, that could be his body's reaction to the cold."

Richard is set to break his silence on his departure in a bombshell interview with Ant and Dec on tonight's I'm A Celeb.

In a statement, he'd previously admitted to being "gutted" to leave the show after just four days – with his daughter Chloe saying on Instagram that he is "livid".

However, Richard is expected to pick up his full £200,000 fee because his departure was out of his control.