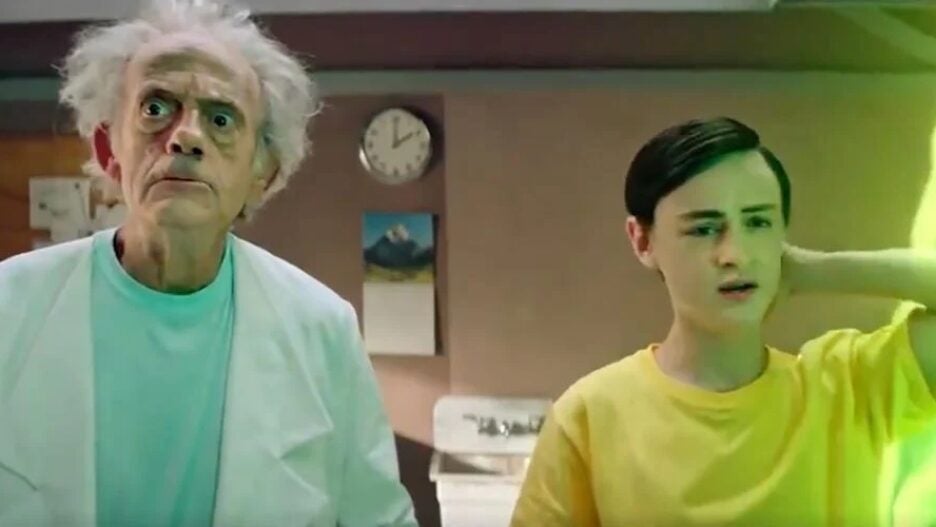 In a promo clip ahead of its season finale on Sunday, “Rick and Morty” expanded its multiverse into live action, and there was only one person that would have satisfied its rabid fanbase.

Luckily for them, “Rick and Morty” obliged and cast none other than Doc Brown himself, Christopher Lloyd, to play the live-action version of the mad scientist. Check out the clip below.

Jaeden Martell from “It” portrays Morty in the clip. For the meaning of C-132 (to put it simply, it’s a reference to the multiverse), click here. 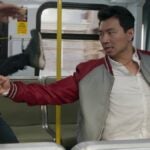 For non-fans of “Rick and Morty” who may not understand the significance, “Back to the Future” is an obvious inspiration for the Adult Swim cartoon. The characters of Rick and Morty are loosely based on Lloyd’s Doc Brown and Michael J. Fox’s Marty McFly.

The show also has a similar set up in that a teenage boy goes on sci-fi adventures that include time travel with an older scientist (though in “Rick and Morty” the two are related, whereas there is no familial relationship in “Back to the Future.”)

It’s not clear if this 14-second clip was just a fun bit of fan-casting for a promo or if the two will actually show up in the episode, so we’ll just have to see on Sunday.