RITA Ora stripped off and sprawled out inside a waterless bathtub for the Pirelli 2022 Calendar.

The singer was photographed by pop legend Bryan Adams, who has also been working as a professional snapper for the past decade. 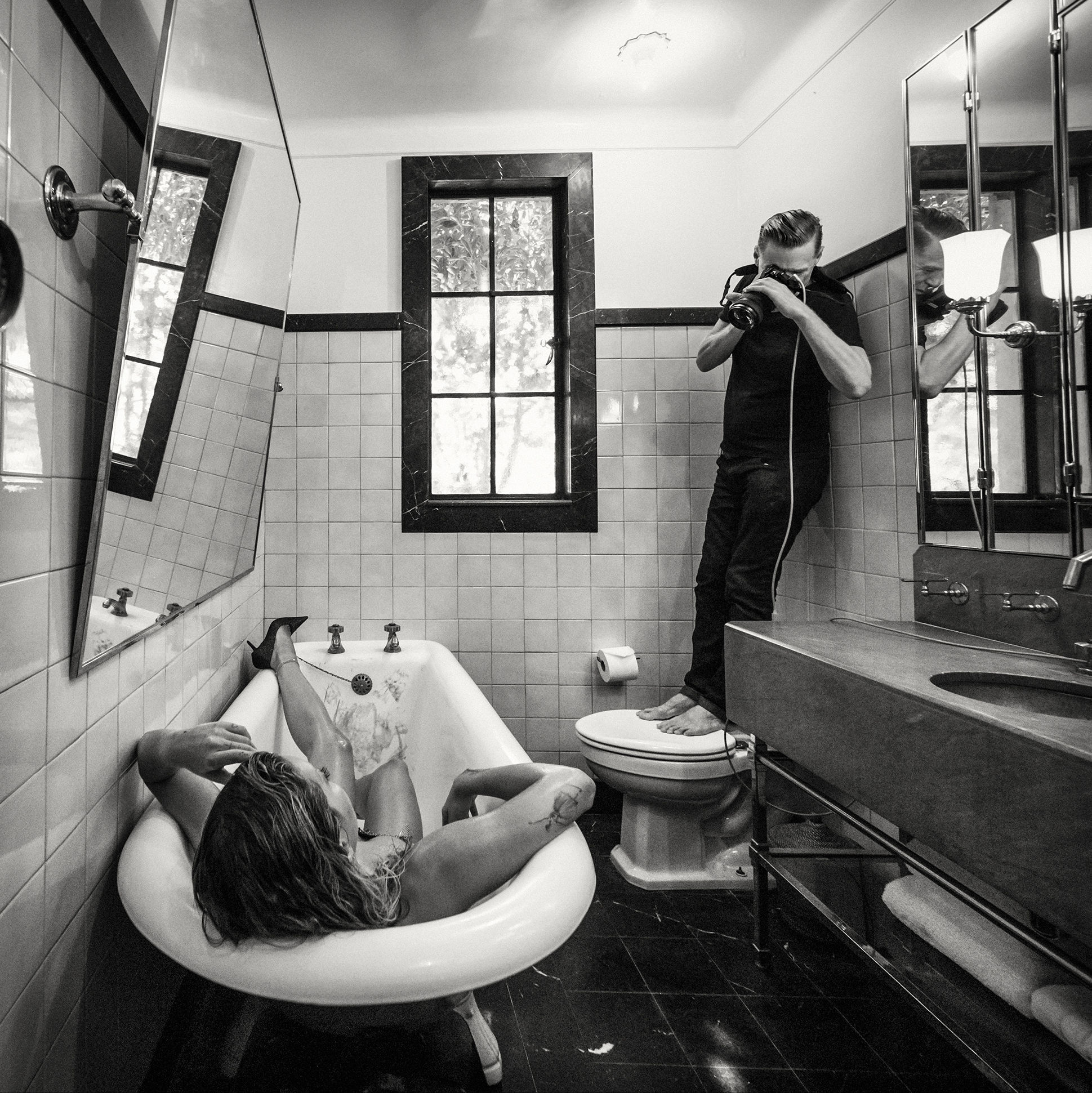 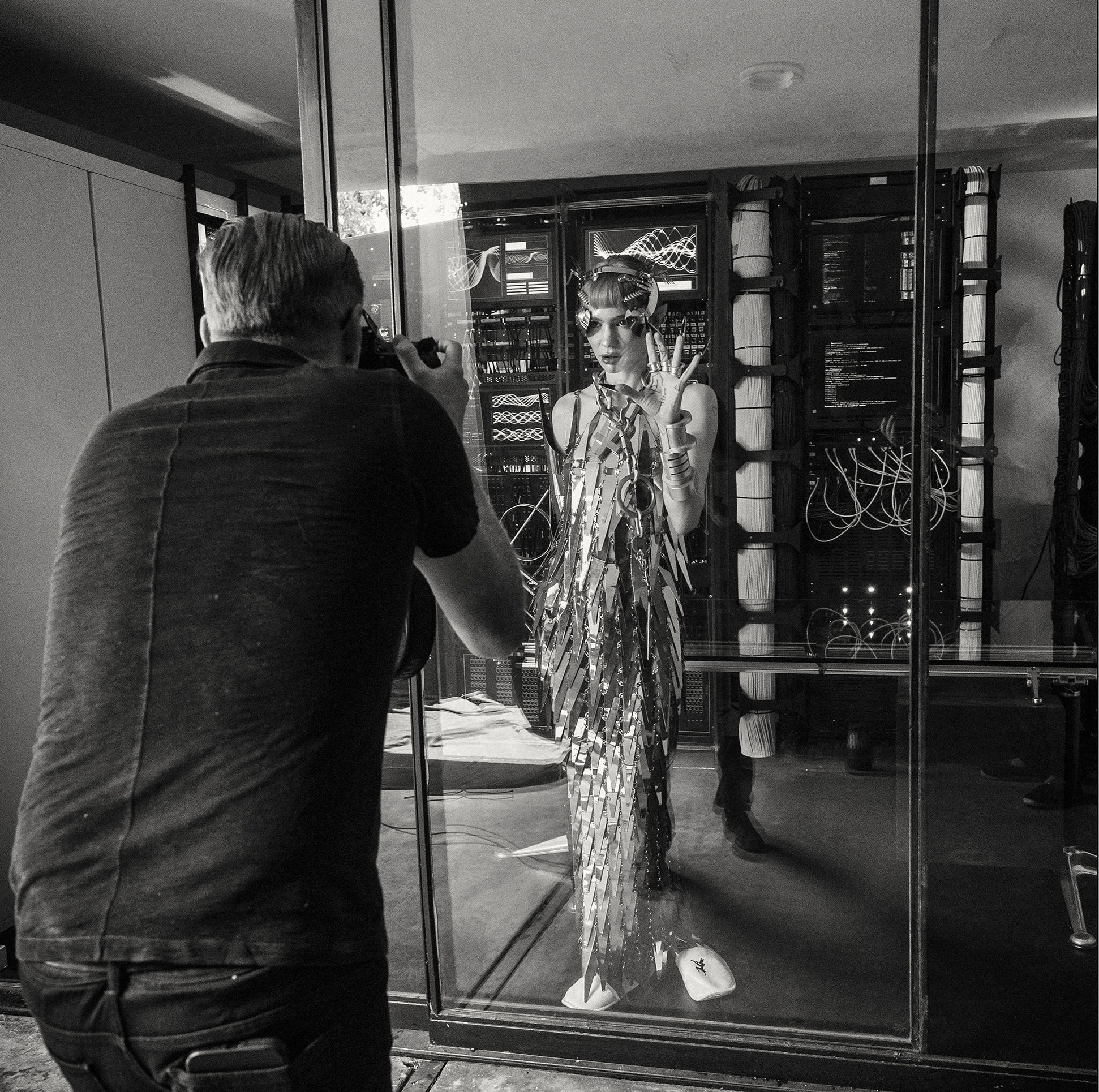 In an artsy black and white picture from behind the scenes of the shoot, Bryan can be seen standing on a toilet in the corner of a bathroom as he searches for the best angle to capture Rita.

The pop star looks to be wearing nothing but a stiletto on her foot as it hangs over the edge of the tub.

Her hair appears wet and only her tattooed tricep gives away her identity.

Other stars involved in the prestigious calendar include Grimes, Saweetie and Iggy Pop.

Canadian singer Grimes can be seen in a futuristic outfit standing behind a pane of glass.

While rapper Saweetie brings the jazz era to the modern day, with opulent surroundings and her slick hair reminiscent of Hollywood's golden era.

Punk rocker Iggy bares his chest and is covered in metallic paint, while St Vincent sits in a twilight glow as Bryan snaps her over a grand piano.

Details surrounding the new calendar, which is titled On The Road, are scant at the moment, but Bryan did post a brief clip on social media to say how happy he was to be involved.

The coronavirus pandemic meant the 2021 edition was shelved, but it has returned with the best of pop culture.

The calendar was launched in 1964 to promote the tyre brand. It has grown into its own monster with artists and celebs clamouring to be involved each year.

Originally, it focused on traditional beauty shots, but in recent years it has explored femininity in more creative ways. 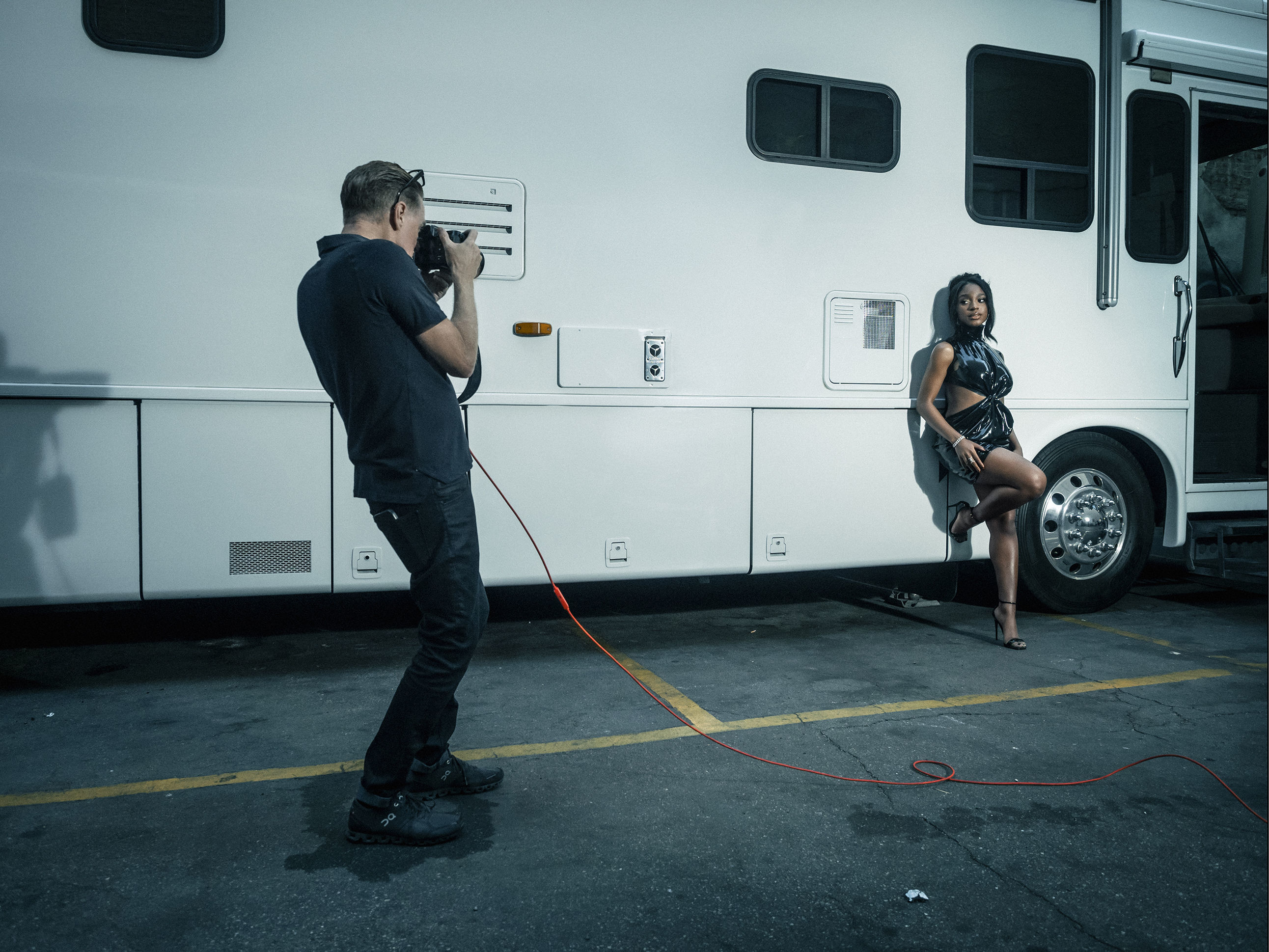 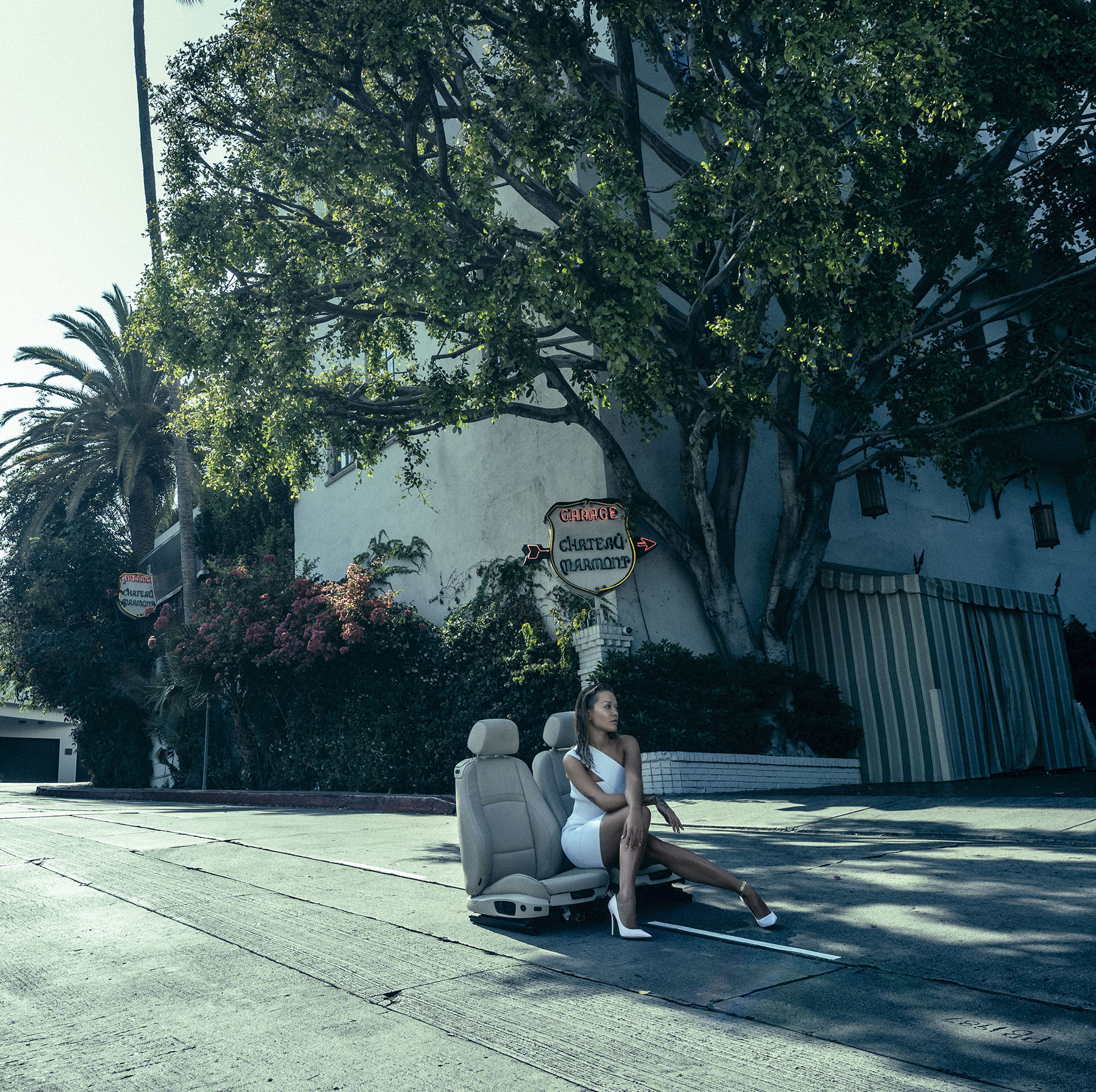 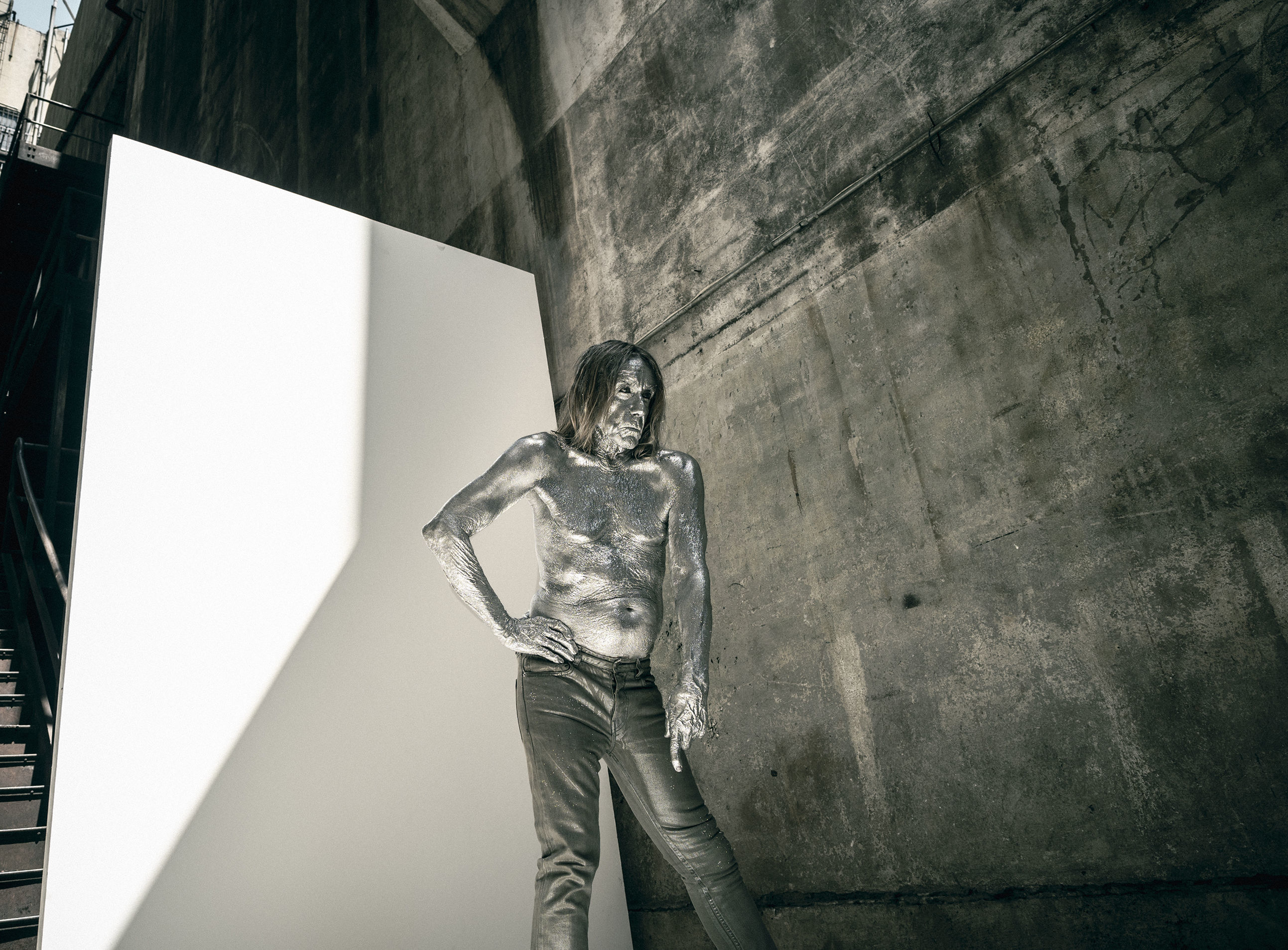 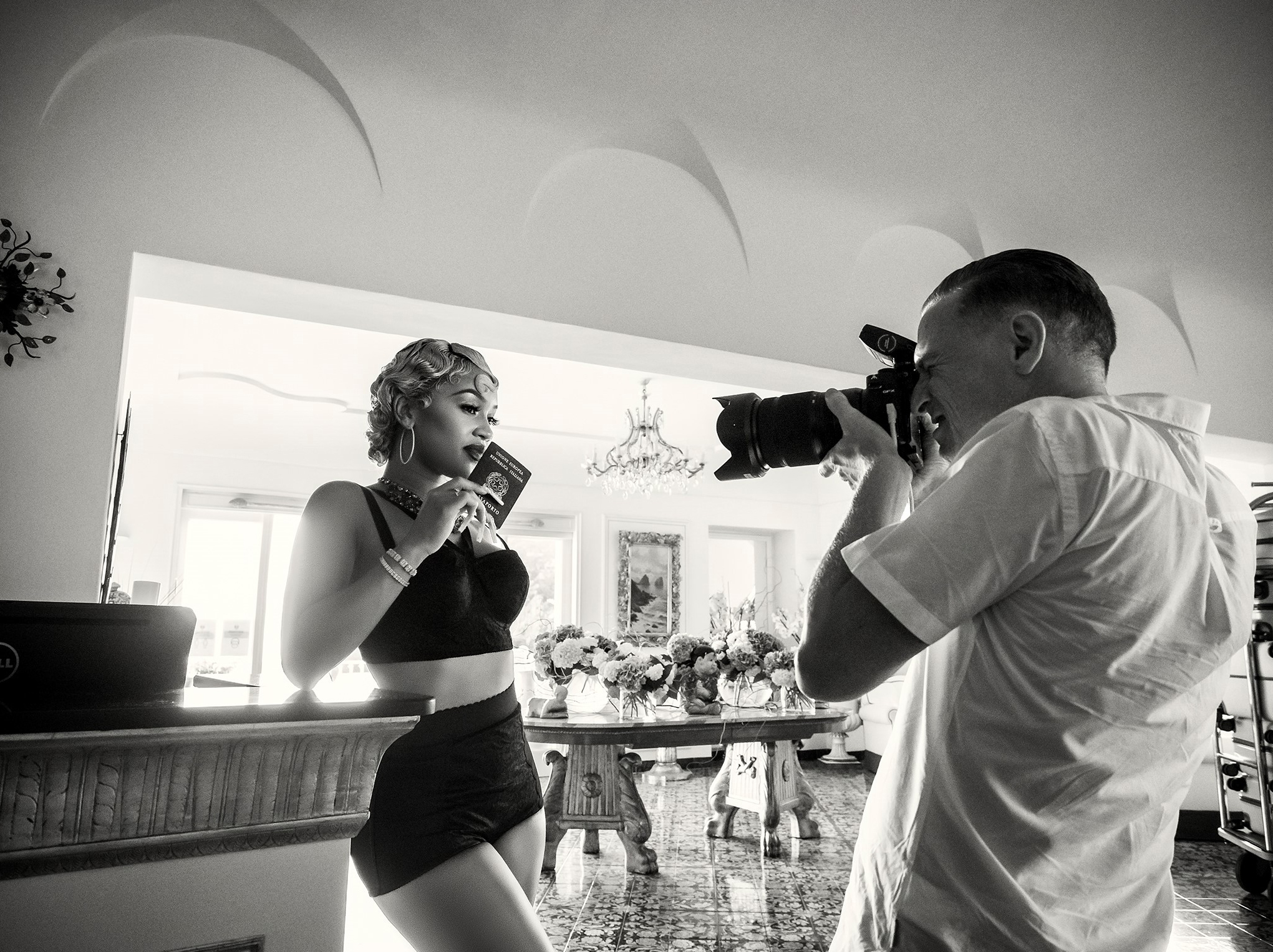 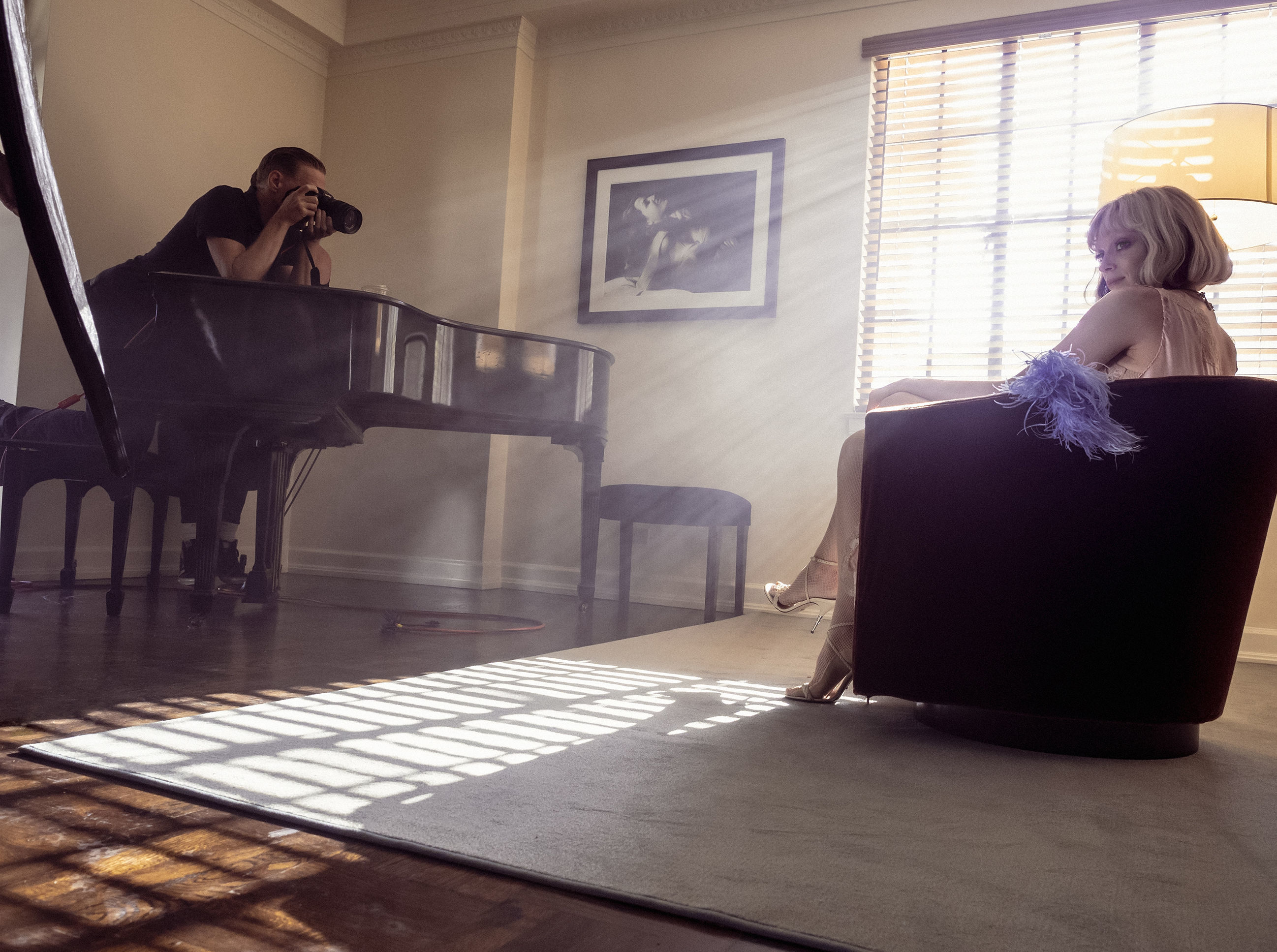