Riverdale has come a long way in the past three seasons, as each of the characters have carved out their own sections in the friendship group.

Jughead Jones (played by Cole Sprouse) and Betty Cooper (Lili Reinhart) have been one of the two power couples in the show for some time now – but that may all be coming to an end.

Next season will see Jughead spending most of his time in a new prep school, creating a schism between him and his girlfriend.

And this may be the beginning of the end for Bughead, as teased by Cole at this year’s San Diego Comic Con.

Speaking on the Riverdale panel, he explained: “I know that Betty’s storyline is much more integrated with Charles [Wyatt Nash] than Jughead’s is – at least from what I’ve read thus far.

“But I don’t see it as — I mean, I’ve been asked a lot if it’s going to put tension into Betty and Jughead’s relationship.

“As of now, it doesn’t look like that’s where it’s going. But Jughead’s only in Riverdale on the weekends now.

“So his main storyline is the prep school, which is the sort of building blocks of the whole flash-forward thing that we’re doing with season 4, and it’s kind of the focus of the mystery this season – this very strange, elitist prep school.

“But I don’t know how much interaction Charles and Jughead are actually going to have this season.”

This new school will obviously introduce some brand new characters, leaving Jughead open to potentially meeting someone else – similar to how he first met Toni Topaz (Vanessa Morgan). 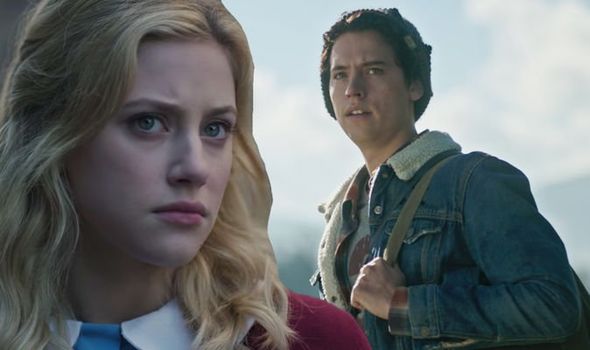 I mean, I’ve been asked a lot if it’s going to put tension into Betty and Jughead’s relationship

Cole went on to describe the school as “very Gossip Girl sort of prep” and full of “Upper-East Side kids”.

He added: “It’s sort of like Dead Poets Society.

“And Jughead’s integration into it is based on this little story… well, the story of the Gargoyle King that he had submitted to this writing contest, and then a teacher being fascinated with his voice and taking him into the prep school. But I think it’s going to be fun to play with.”

Cole later assured fans Jughead’s story would not drag him away from the other characters for too long.

He said: “I think the way they write it, I could be in every scene with them or not.

“It’s really just that the prep school is serving as the setting for the mystery. I don’t assume Jughead is really going to be away from Betty or from Archie or from Veronica.” 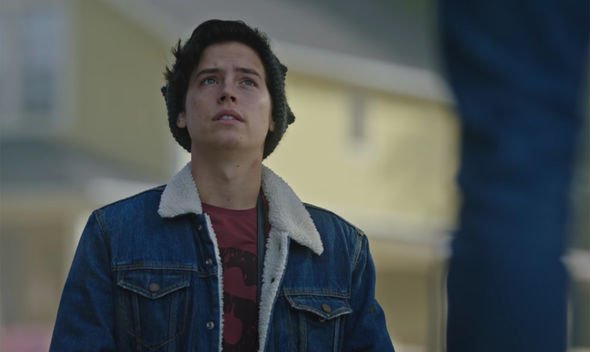 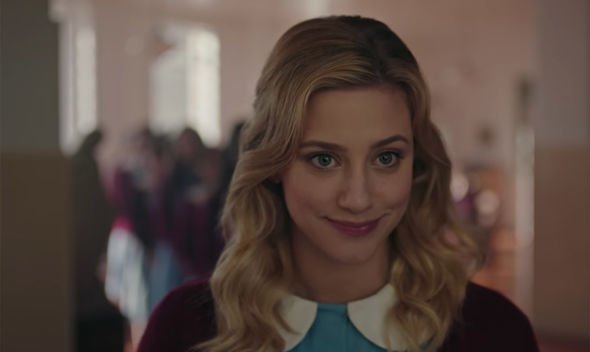 Despite his promises, fans have seen the couple break up in the past, and although Jughead will be back on weekends, it seems like he will still be spending a lot of time away from his friends.

Jughead and Betty may not be the only couple at risk of breaking up, as Cheryl Blossom star Madelaine Petsch recently hinted at some troubled times between her character and her girlfriend Toni.

Speaking to Entertainment Weekly she teased “rocky roads” for the duo, leaving fans a little distraught.

Toni and Cheryl have been together for some time now, and even started their own gang – the Pretty Poisons.

Riverdale season 4 returns to The CW later this year.