Riverdale fans have had healthy doses of mysteries and tense scenarios throughout the first three seasons so far.

While season one was based around a mysterious murder, season two saw the town up in arms about a new serial killer, and season three focussed on a murderous board game.

Season four is certainly going to have to bring out all the stops to keep viewers guessing – but the main cast seem to have given away exactly how it’ll keep viewers on their toes.

After three eventful seasons, it looks like the residents of Riverdale will be staying in high school for most of the season.

Speaking to ExtraTV at San Diego Comic Con, Jughead Jones star Cole Sprouse, spoke about the new season, and what he knows about it so far – which is apparently not a lot.

He confessed: “We don’t know [what it’s about] actually.”

Veronica Lodge star, Camila Mendes, piped up to announce: “This is the first season where we don’t know what the mystery is.”

However Archie Andrews star, KJ Apa, was not as tight-lipped as his colleagues.

Looking at his co-stars he asked: “A lot of this season is going to be in the school though, right? In the high school?” 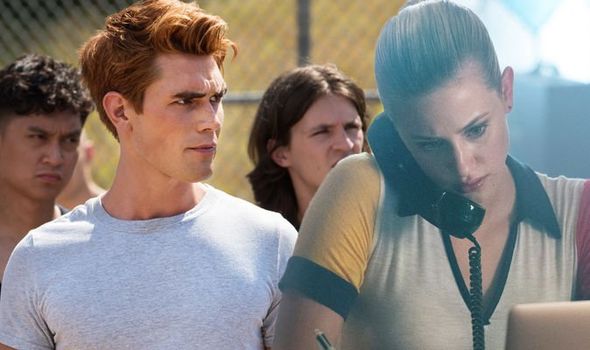 Lili Reinhart, who plays Betty Cooper, diverted from the question by alluding towards the final scene seen in season three.

She said: “This season’s mystery is somewhat revolved around the season finale.

“But it’s not as defined as the black hood serial killer it’s more cryptic.”

While the upcoming season is supposedly a lot more cryptic, will viewers be welcomed by the dizzying heights found in season one? 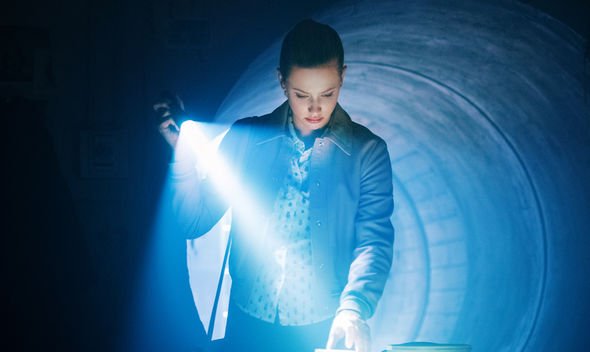 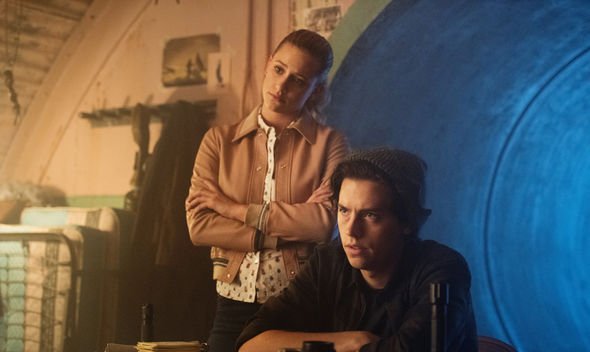 Speaking again to ExtraTV she explained: “I think we are if I… I don’t know if I can say this, probably.

“I think we’re gonna do another flashback episode… but in a different era.”

Madeleine then jumped in to add: “I would love that, that was so fun.”

Riverdale season four returns to The CW and Netflix later this year.