Riverdale is known for it’s outrageous plots and wild storylines. The show has gone from the Black Hood killer, who was revealed to be Betty’s father all the way to evil nuns and Gryphons and Gargoyles. However, one of the most popular theories speculates fans will see a major bombshell revelation about the town.

The theory has been around since the first season of the show and still proves popular until this day.

The idea theorises that the whole storyline of the show was created by Jughead Jones (played by Cole Spouse) in a book he has been writing, hence why each episode begins with a lengthy monologue by the character.

Reddit user Sorcha125 wrote: “I’ve heard the theory about Riverdale being written by Jughead circulating around for a while now, and I have some potential evidence for this theory being true.”

The user went on to speculate the episodes being titled as chapters support the theory that the show is all part of Jughead’s book. 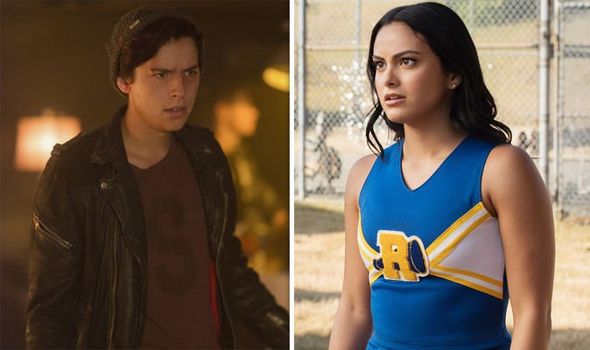 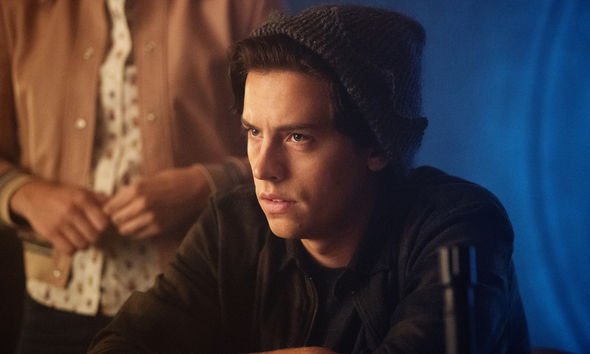 They added: “It’s a small detail, but it makes sense. The episodes are part of chapters. For example: ‘chapter thirty three – Shadow of a doubt’.

“It’s a reach, but if the story of Riverdale is being written by Jughead it would make sense that all the episodes are considered chapters.

However, the theory wasn’t popular among all fans as some thought it would be unlikely he would go into such detail about the intimate scenes between Archie Andrews (KJ Apa) and Veronica Lodge (Camila Mendes). 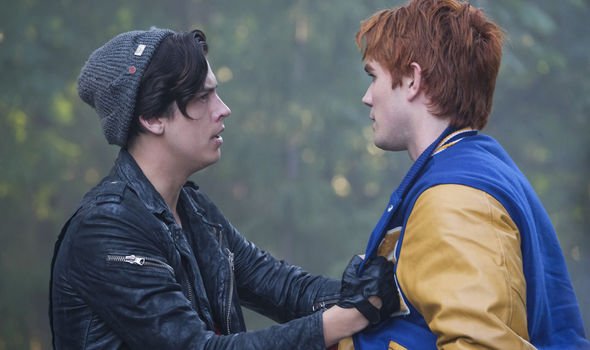 The user added: “Maybe ‘in real life’ neither he nor Archie has a girlfriend,

“so he (being somewhat asexual and perhaps a bit judgy of those who aren’t) is giving Archie the raunchy relationship of his pal’s dreams while inventing something rather more ethereal for himself.

“This works because it is comic-canon that Jughead always had a soft spot for Betty.”

Could Jughead have created the whole outlandish plot himself?

Game of Thrones: Why Jon Snow was always going to be resurrected [THEORY]

Meanwhile, Betty Cooper (Lili Reihart) could be set for a major betrayal as she gears up to go head-to-head with Edgar Evernever (Chad Michael Murray)and the Farm.

The latest episode saw Kevin Keller (Casey Cott) make amends with Betty and try and help her out at the Blue & Gold after becoming a full fledged member of the Farm.

However, she soon found out from Charles that Kevin and his ex-boyfriend Fangs are still in touch even though Fangs “ascended”.

To test his loyalty, Betty fed him some fake investigation material which he instantly fed back to Fangs.

Though, after his explanation, Betty seemed convinced he was only in touch with Fangs (Drew Ray Tanner) because he felt sorry for him.

However, should Kevin have other intentions, Betty and her mother could be in huge danger.

Scenes saw Betty give Kevin some real information about the Farm investigation including the fact her mother was working for the FBI from the inside to take down the Farm.

Could this lead the family into more danger?

Riverdale season four started on October 9 on The CW and October 10 on Netflix.