Riverdale season 4 trailer: Where has Jughead gone? Why is Jughead missing? 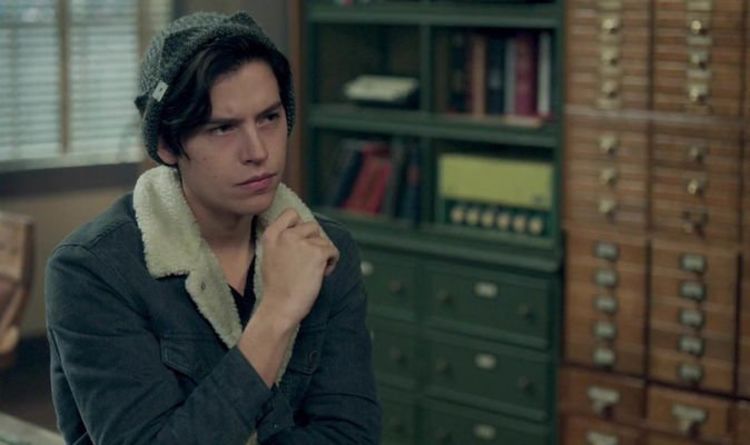 The CW has just dropped the first trailer for Riverdale season four, which sees one of the main characters go missing. Jughead Jones’ (played by Cole Sprouse) disappearance has already left fans wondering where the character has gone in the Netflix show. The preview also gives a horrifying hint as to where Jughead might be.

Is Jughead missing in Riverdale season 4?

At the beginning of the promo for the new series of Riverdale, we see a search party.

We hear them shouting for Jughead, suggesting he has gone missing.

This chimes with what we saw in the finale of Riverdale season three. 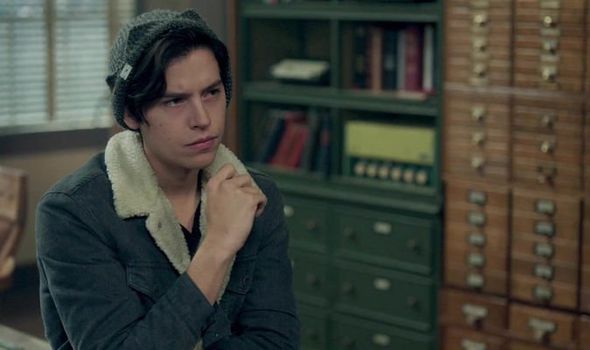 This seemed to suggest Jughead had died – a plot detail the trailer did not confirm, but did tease after showing the character very close to death.

At the end of the promo, we see that Jughead has been buried alive.

The preview does not reveal who buries him alive and it is difficult to know when as Jughead has so many enemies.

However, one potential culprit is Penny Peabody (Brit Morgan) who has a long-standing feud with Jughead. 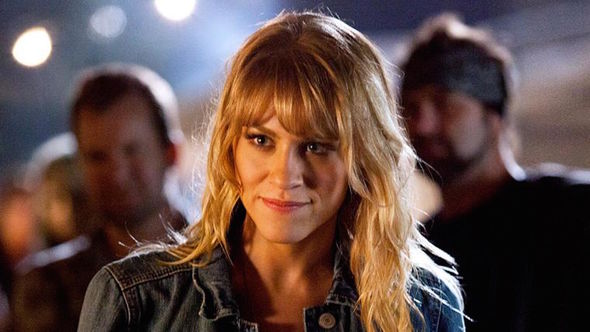 Penny could also be the person who hits Betty in the back of the head in the Riverdale season four trailer.

Though the trailer seems to show Jughead missing, this does not mean he will be absent from the series.

As established in the season three finale and the season four trailer, the Jughead-going-missing plot will be part of a flash-forward.

As such, the show will move between the first timeline, featuring Jughead, and nine months later, where he is missing. 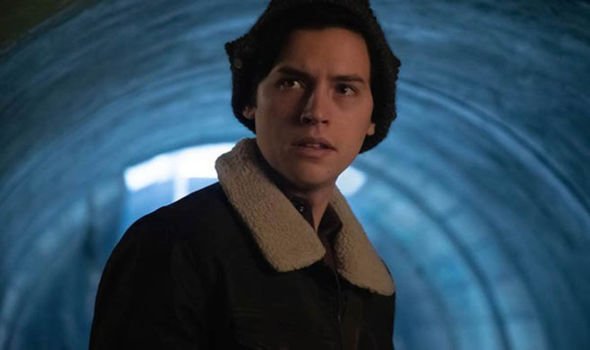 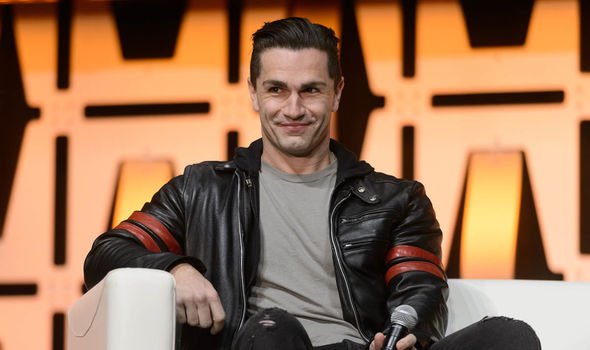 In the future timeline, Jughead will be attending an elite prep school in the weeks before he goes missing.

There, he will fall under the sway of a charismatic teacher called Mr Chipping (Sam Witwer).

Could this new Riverdale cast member have something to do with Jughead’s disappearance?

Fans will have to tune in this October to find out.

END_OF_DOCUMENT_TOKEN_TO_BE_REPLACED

END_OF_DOCUMENT_TOKEN_TO_BE_REPLACED
We and our partners use cookies on this site to improve our service, perform analytics, personalize advertising, measure advertising performance, and remember website preferences.Ok