The CW revealed this morning that it was bringing “iconic” drama series Riverdale to an end with its seventh season and it plans to give it an “appropriate send off”.

Boss Mark Pedowitz, speaking on the network’s Pre-Upfronts call, said that “we are going to treat the show in the manner it deserves.”

“I am a big believer of giving series that have had a long run an appropriate send off. We had a long conversation with Roberto [Aguirre-Sacasa] yesterday and he is thrilled with the decision. We are going to treat the show in the manner it deserves. It’s been an iconic pop culture star and we want to make sure that it goes out the right way.”

He added that he thinks “seven years is the right amount”.

The Archie Comics series is ending with its seventh season, which will air in a midseason slot. Pedowitz said that he has not declared how many episodes it will get for its final run but added that he does not believe it will be a “shortened season”. 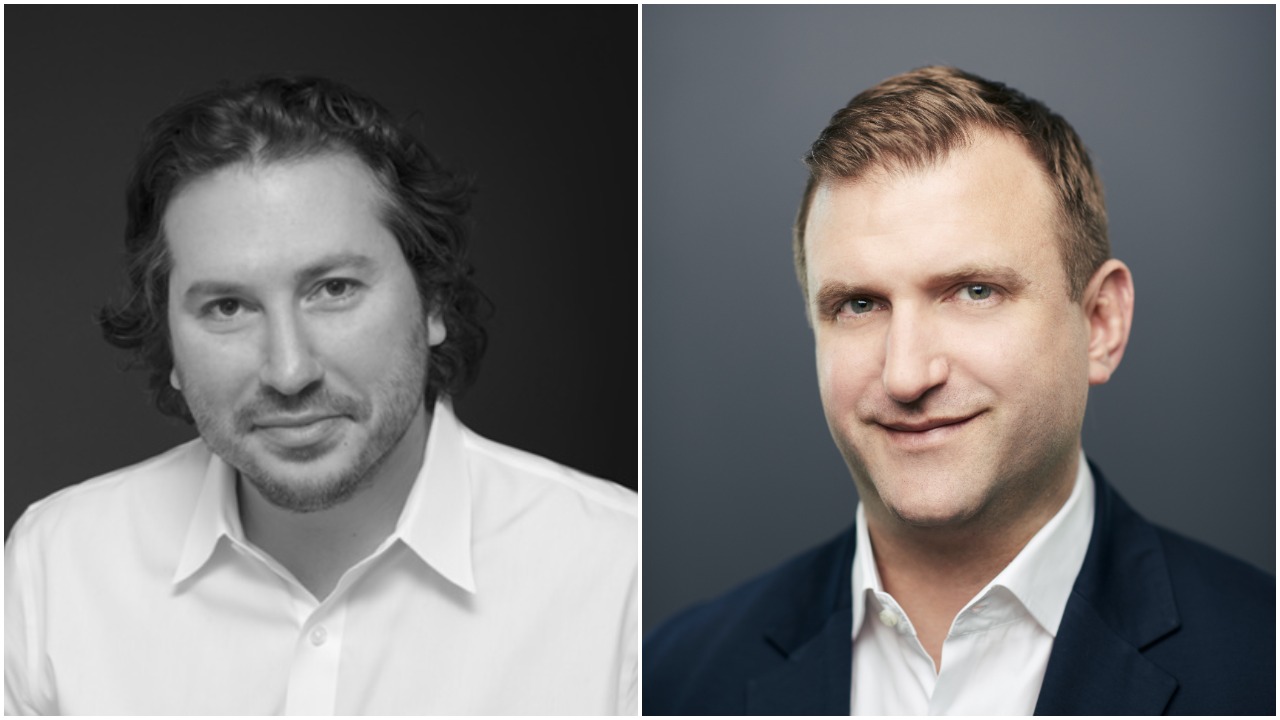