Robin Roberts and ESPN Films have teamed on a documentary about WNBA star-turned activist Maya Moore and her years-long fight to free a man from prison for a crime he did not commit.

The untitled documentary project, produced in partnership with Roberts’ Rock’n Robin Productions, will explore Moore’s unwavering faith; her connection with Jonathan Irons, a man wrongfully convicted and serving a prison sentence for burglary and assault; and how she stepped away from basketball to pursue justice both to prove his innocence and inspire activism in others.

Moore has been on sabbatical from the WNBA’s Minnesota Lynx since 2019 to focus on criminal justice reform.

Executive produced by Roberts and directed by Emmy-winning director Rudy Valdez (The Sentence), the project will feature never-before-seen archive and intimate verité, offering a deep look at Moore’s commitment to criminal justice reform and her pursuit of freedom for a man unjustly imprisoned. 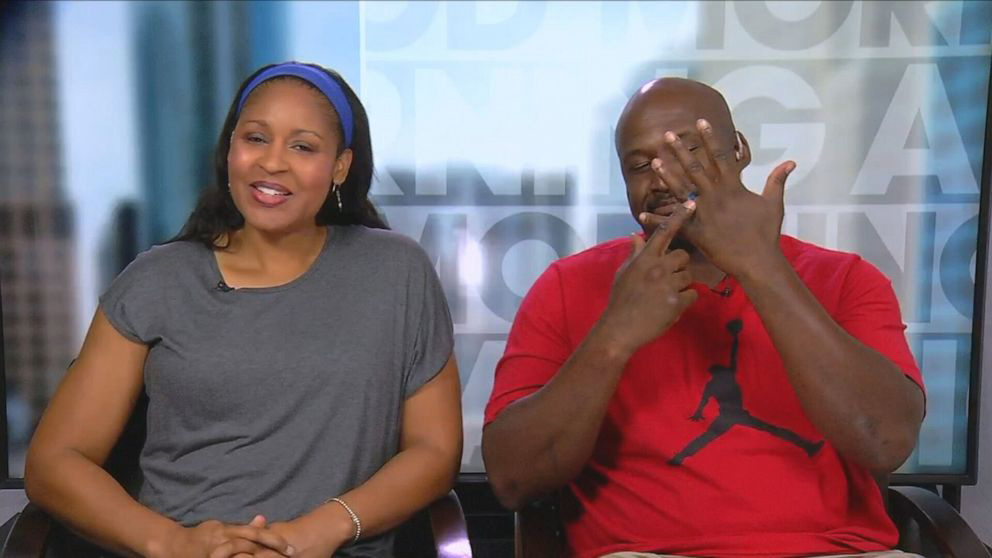 The announcement Wednesday followed the couple’s appearance on Good Morning America, in which Moore and Irons revealed they had fallen in love in the process of working together to get Irons’ sentence overturned and had recently married.

“I am so hopeful that this intimate look at our journey for justice will inspire all to believe that change & justice are possible,” said Moore. “The heart of this story is that when we see & value the people suffering around us we can start to become the community we know we were meant to be. I’m more convinced than ever that love & sacrifice will lead us to the win for humanity.”

Additional details on the project will be announced in the coming weeks.