ROMAN KEMP hosts Capital’s annual Jingle Bell Ball this weekend – with organisers pulling out all the stops to call in the world’s biggest stars. 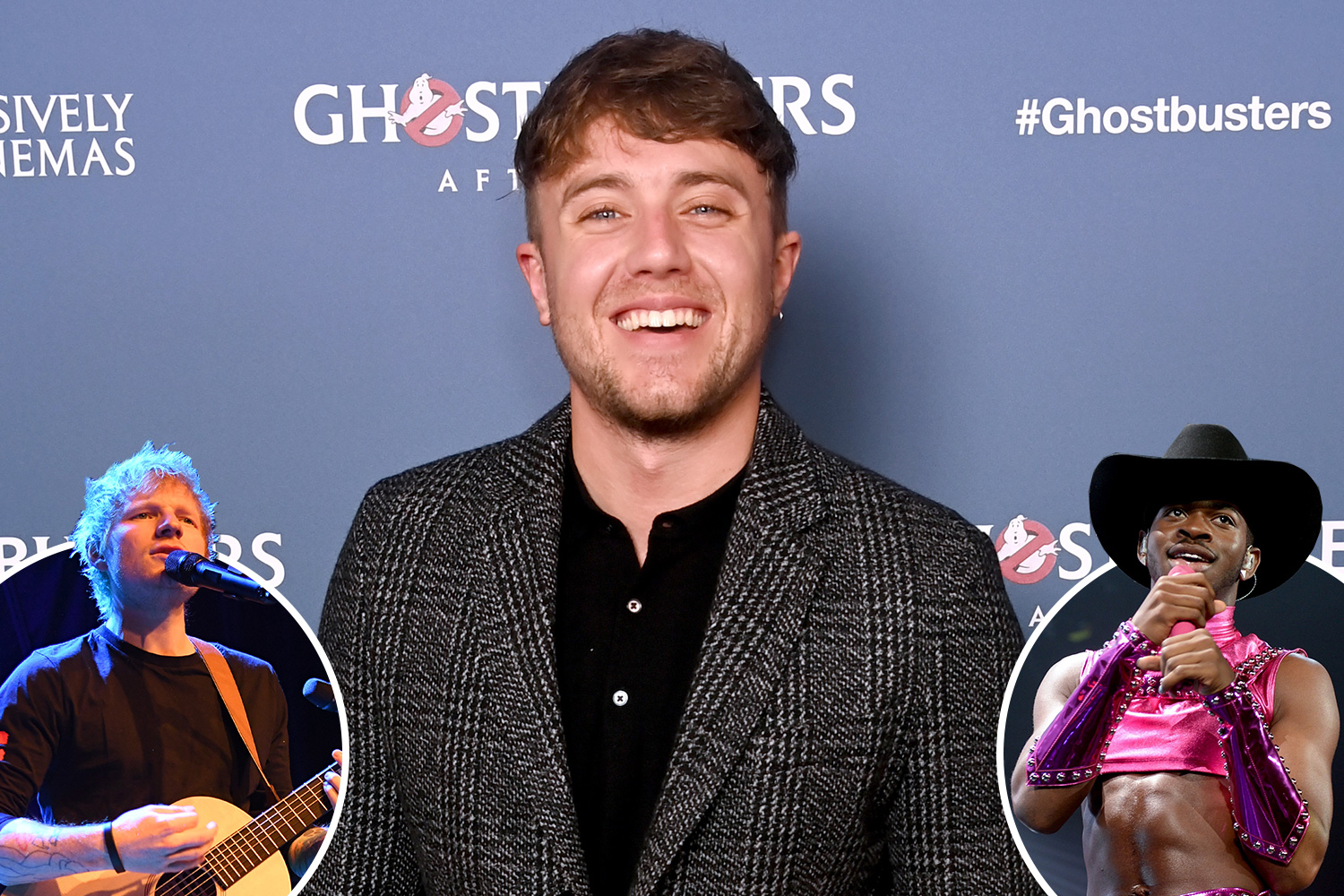 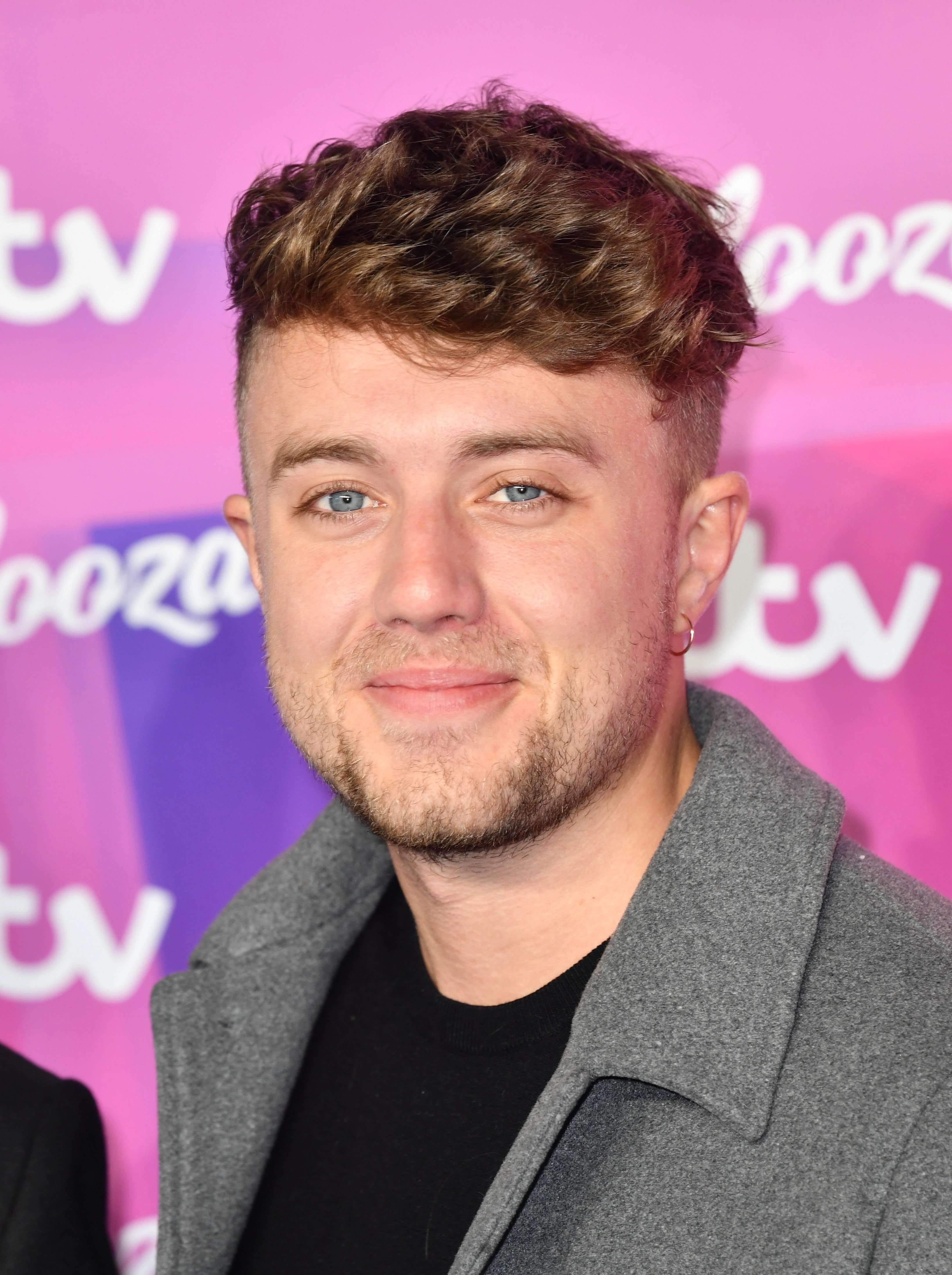 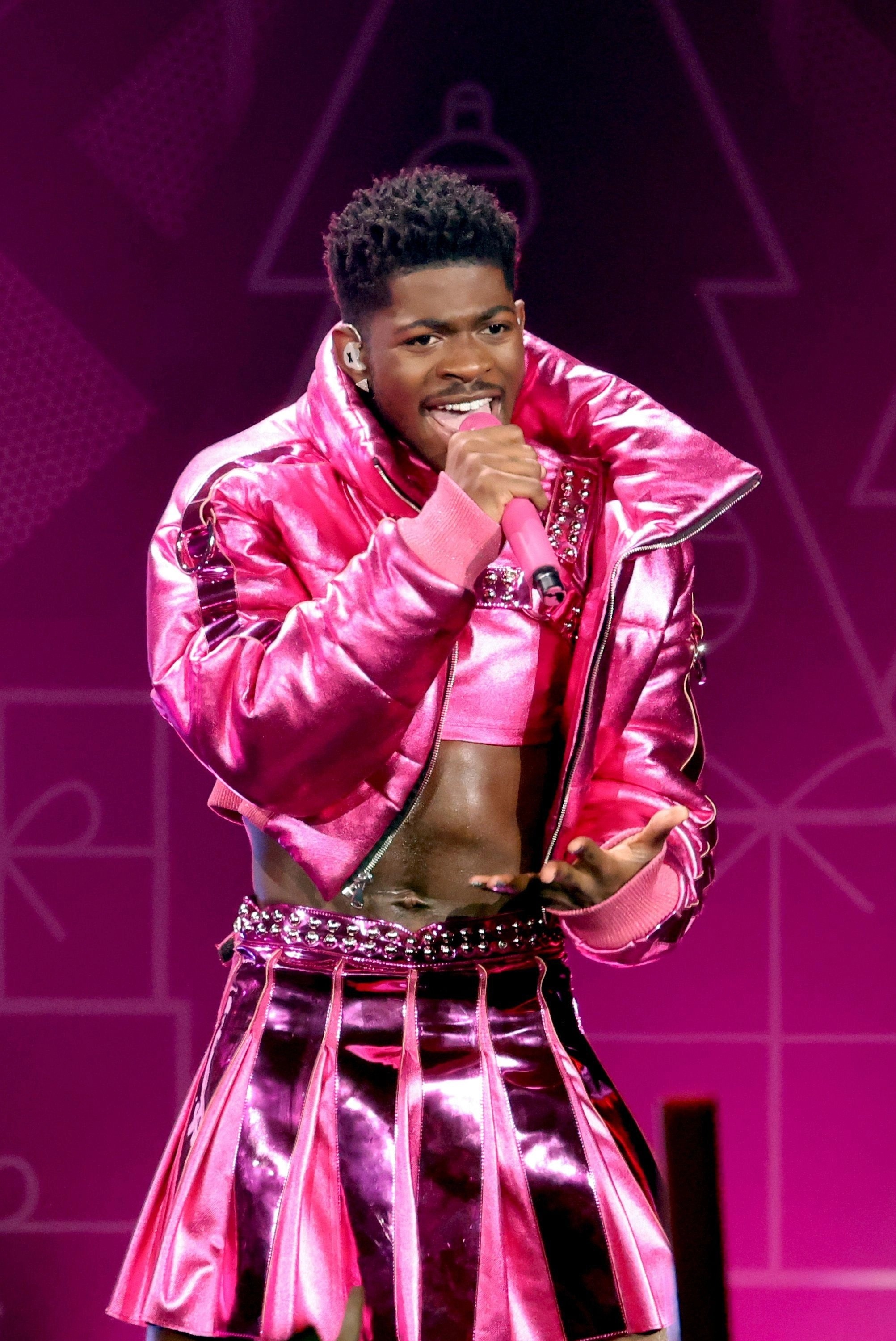 But chatting to the breakfast radio presenter before the event, it is clear he is even more excited by the prospect of an after-party with the A-list performers.

Roman is already anticipating an all-nighter on Sunday, hitting the town with Ed for a blow-out before returning to the airwaves at Capital on Monday morning.

He told me: “I’ve waited three years to have this party and I feel like I’ve saved myself.

I know there is going to be massive pressure to go out on the Saturday night and then still go back in and do it all again Sunday.

“But I haven’t got anything like enough restraint to resist going out for both.

They’re too much fun to miss out on, so I’ve pre-warned Capital, ‘If I go out its professional research and networking’. That’s how I justify it.

“But by the time you’ve been on stage in front of 15,000 people for an evening, you really need to go and blow some steam off.

“It’s such a high being out there. I’ll see whether or not my bosses accept that, but I think this year we just really need a party.

“There could be all sorts of new restrictions around the corner, so why not party while we can?”

Roman added: “When I saw the line-up I was a bit gutted Ed was playing the Sunday night, because the first thing he said to me when he signed up was, ‘What are you doing after the show?’

“So I’ve warned him, ‘Don’t back out,’ because Ed’s been backing out of nights out since he became a proper grown-up with a baby.

“Sunday night might well be a straight-through one for me and I’ll just do my breakfast show on Monday morning and sleep afterwards.”

Roman has banned some pals who tried to wind him up during his last time presenting the event — heckling from the corner of his eye as he spoke to celebs.

He added: “Hosting something live on stage is a different experience to doing TV or radio, but there’s only so much preparation I can do.

You could try planning everything but my brain does not really work like that.

So as a rule if I’ve asked people to do a Mexican wave, it’s a hint something’s gone wrong behind the scenes and I’ve run out of ideas.” 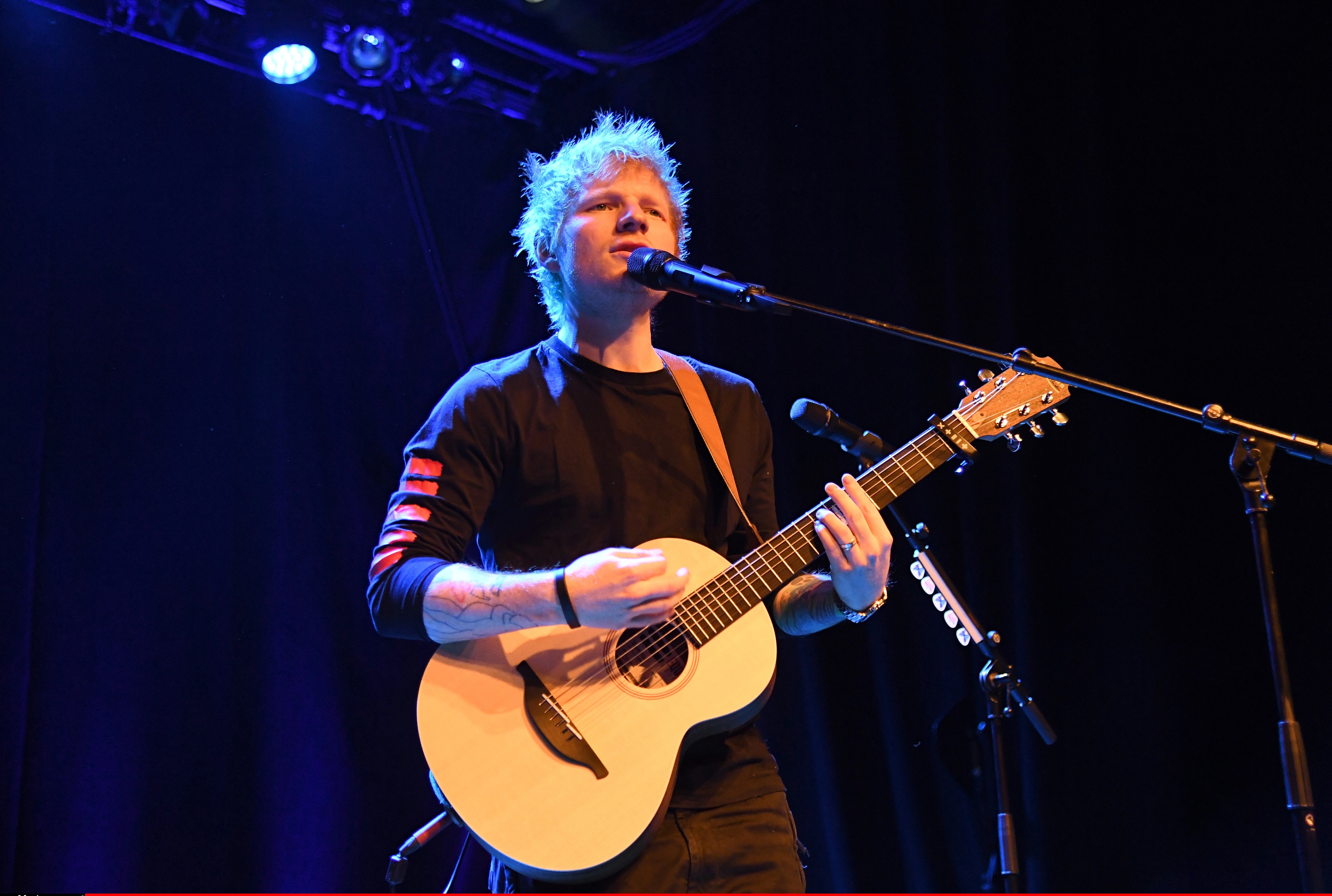 Most read in Bizarre 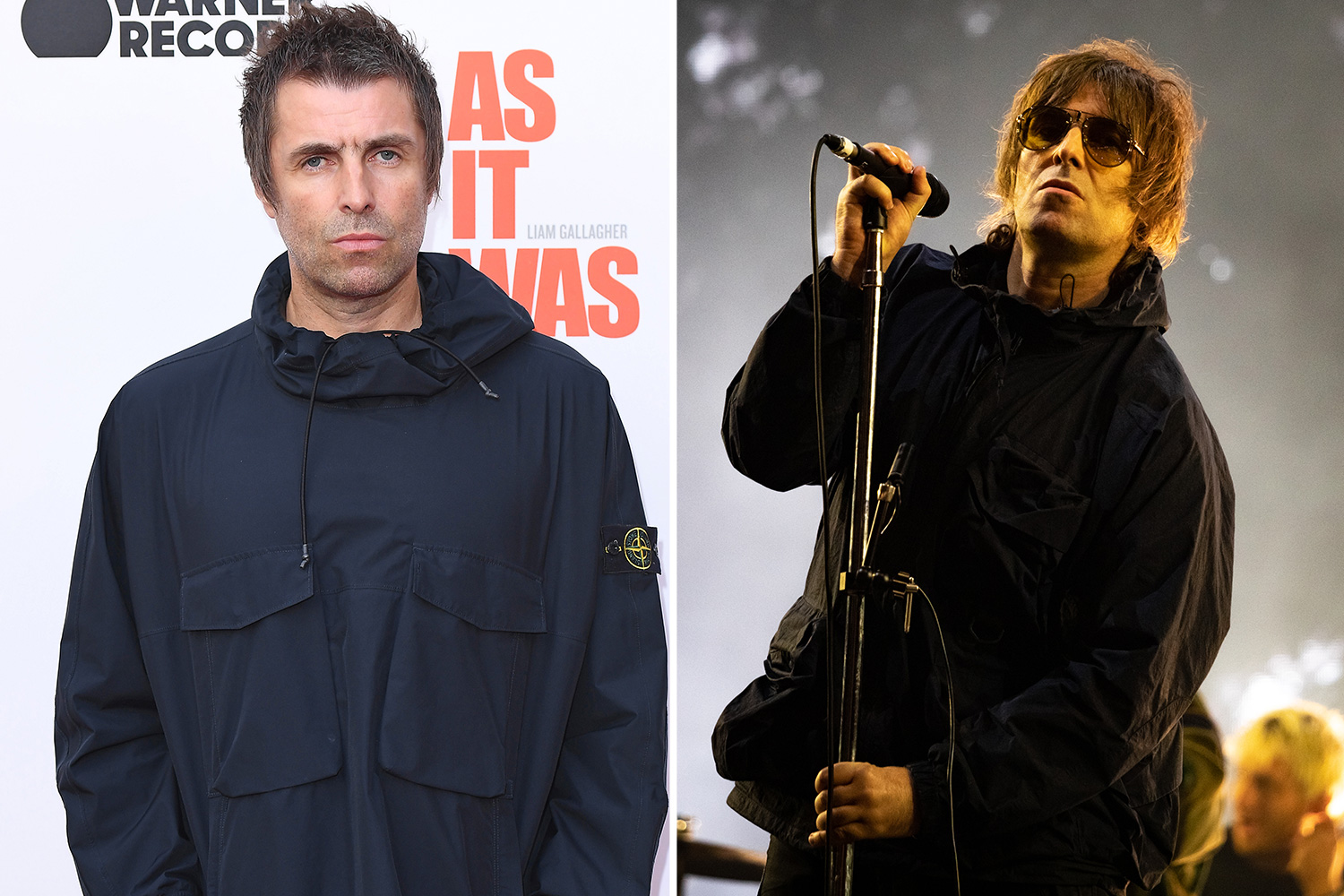 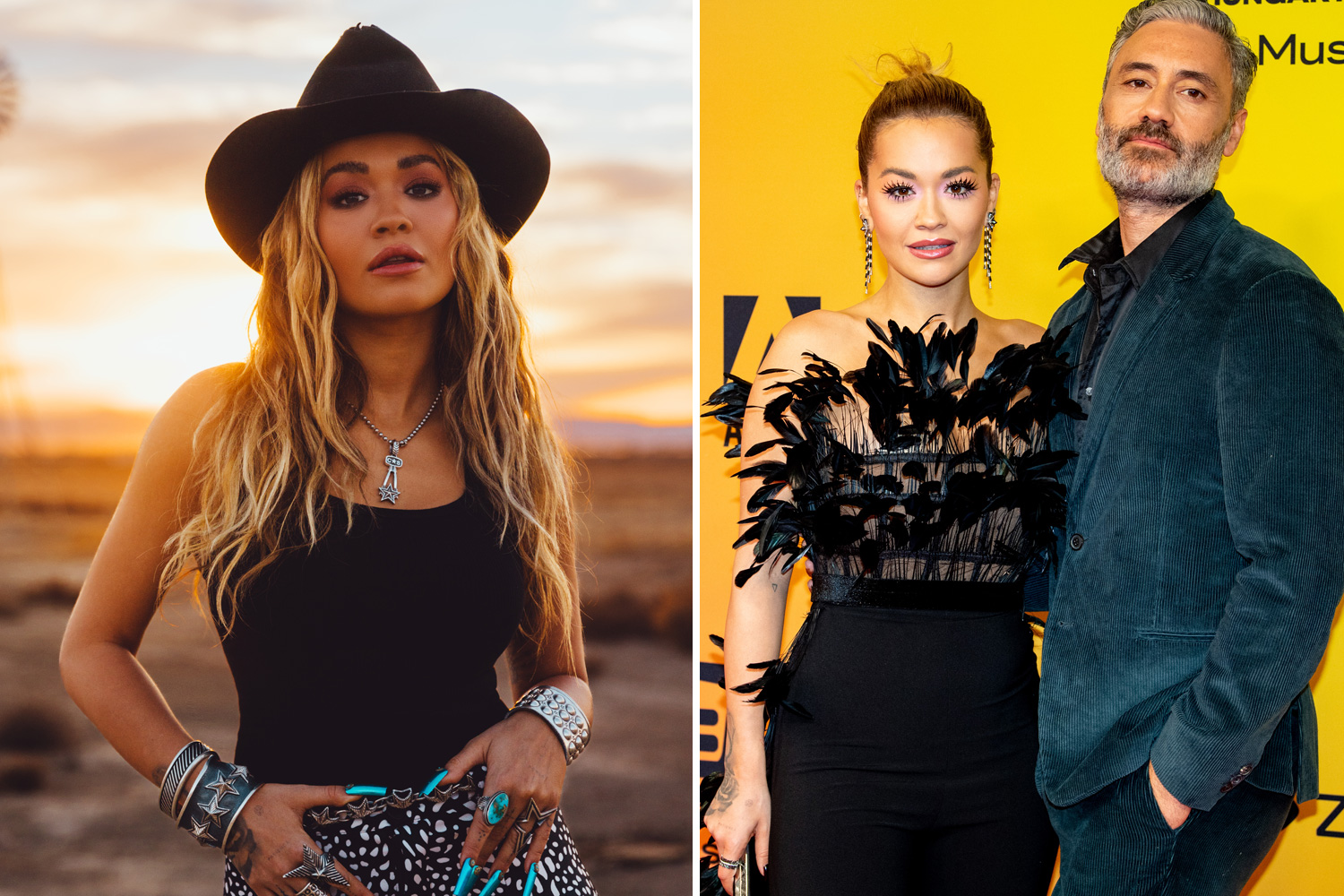 MY ORA OF INVINCIBILITY

Rita Ora's struggle in spotlight as she talks about 'falling apart' 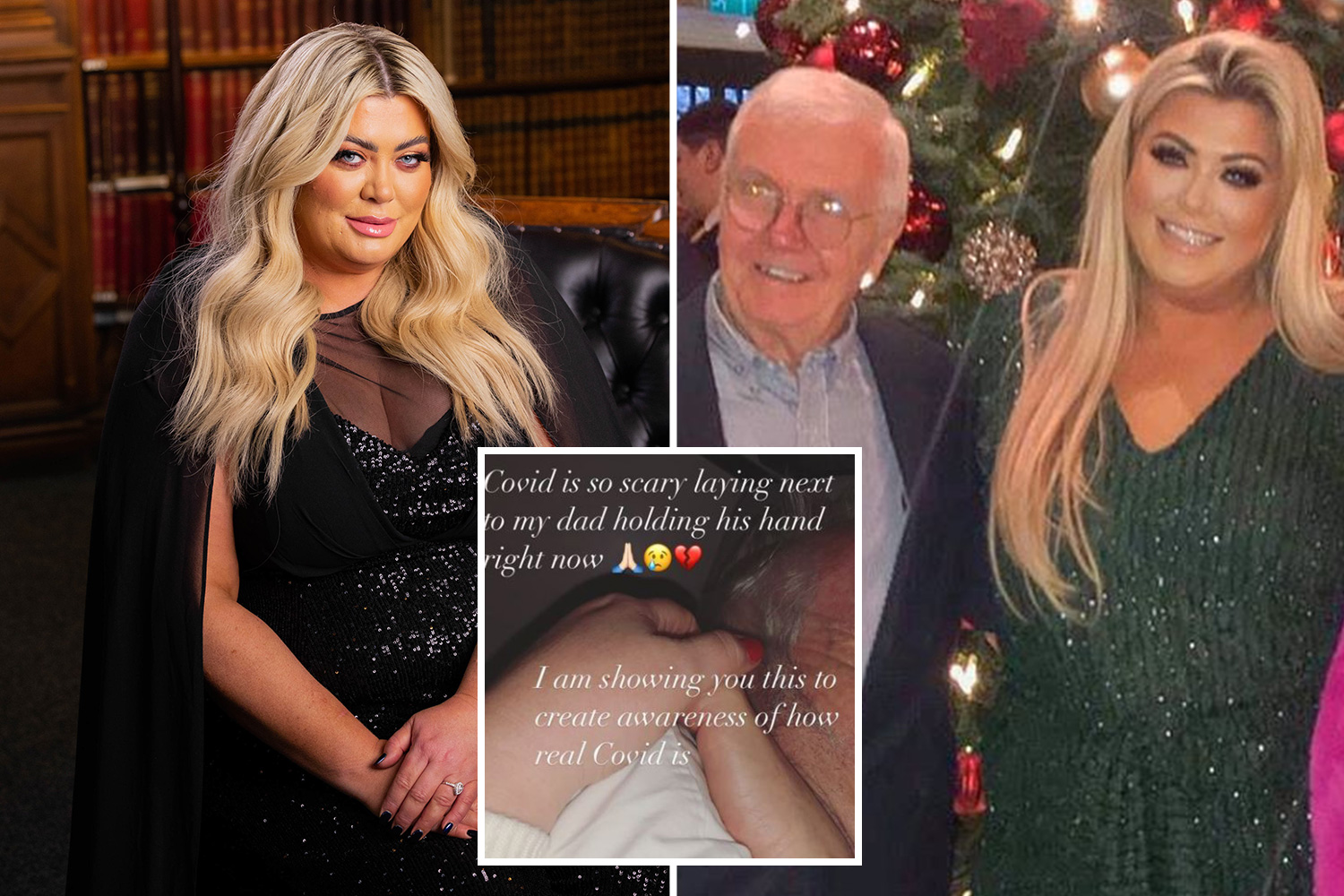 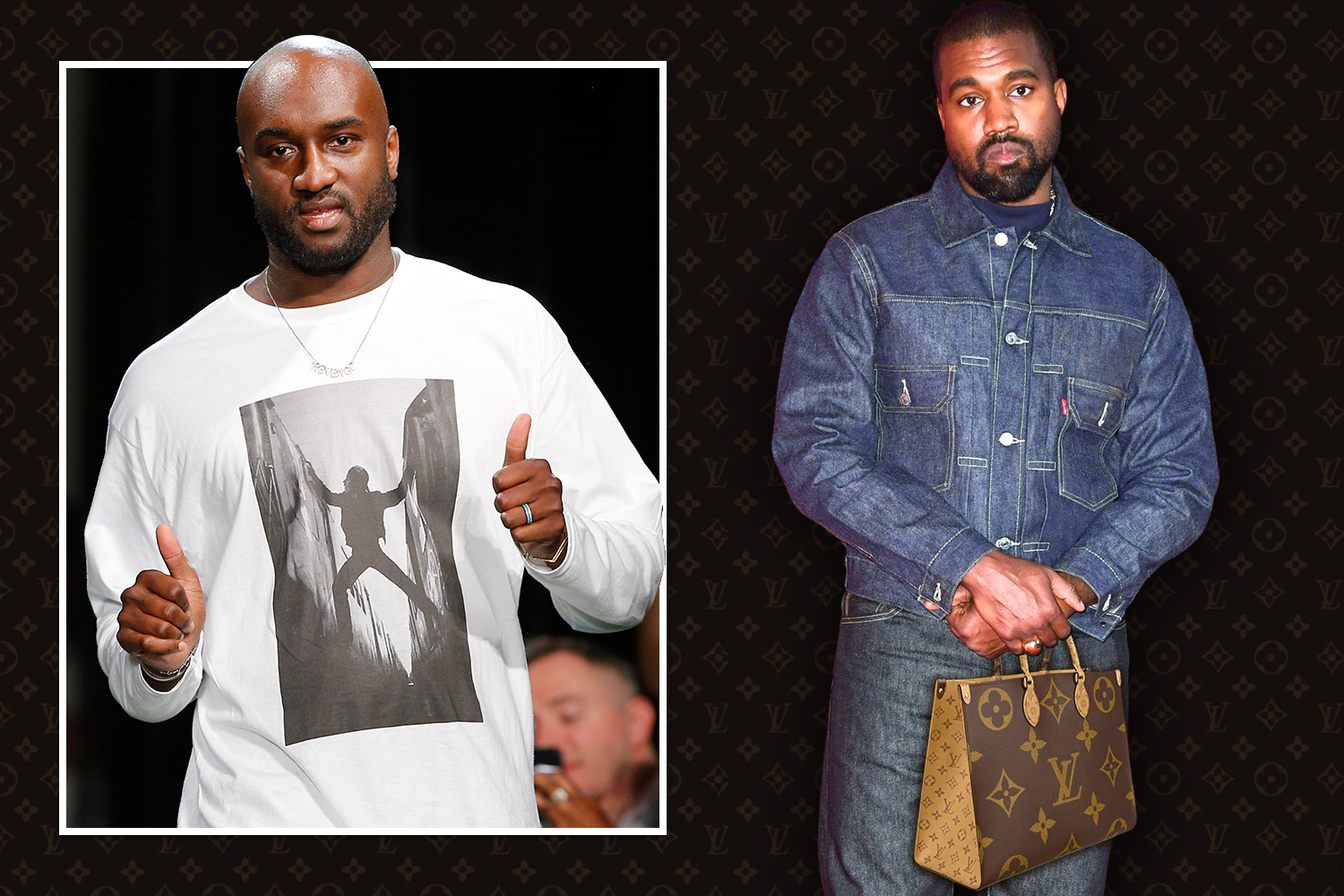 JESY NELSON has endured a tough year after her debut solo single Boyz was marred with criticism – despite getting Nicki Minaj and P Diddy on the track.

She was then forced to cancel her first live arena performance since leaving LITTLE MIX, having caught Covid last month. 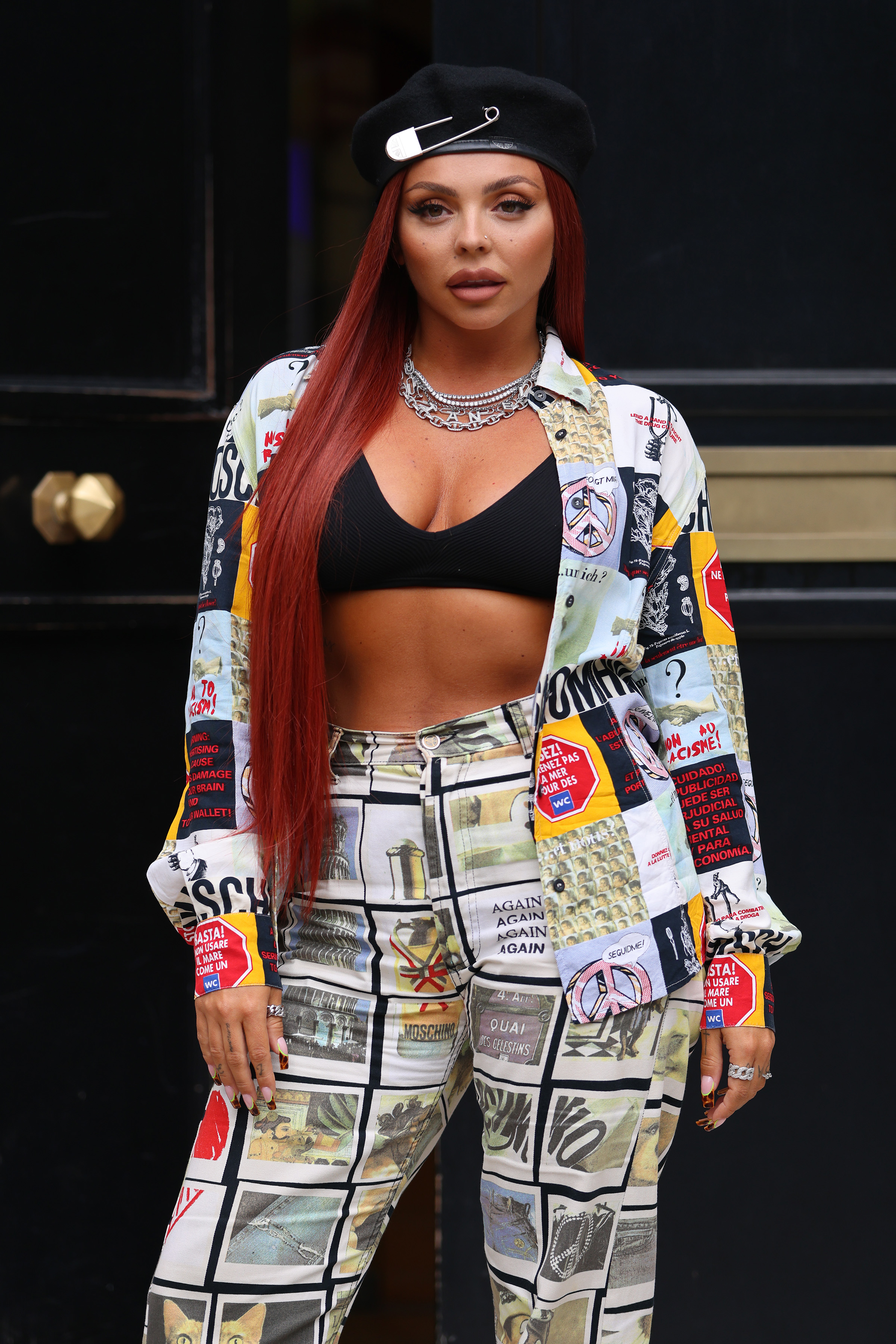 But I can reveal that rather than wallow in self-pity, Jesy has channelled the stresses and struggles into her upcoming album.

Insiders tell me the record is expected to be released in the second half of 2022, and about nine songs have been completed. Meanwhile, her second single has already been chosen.

Teasing the record on Instagram, Jesy said she is “going crazy” waiting to play fans the music, before adding it is written from “everything I’ve been feeling in the last year”.

Jesy will finally make her live solo debut at the Jingle Bell Ball tonight, where she promises to “put on a show” alongside some of the biggest names in the music industry.

WHILE the prospect of seeing your dad dressed as Santa could be humiliating, Roman has praised MARTIN KEMP for putting on the red suit for an NHS booster campaign.

He said: “It can be divisive. 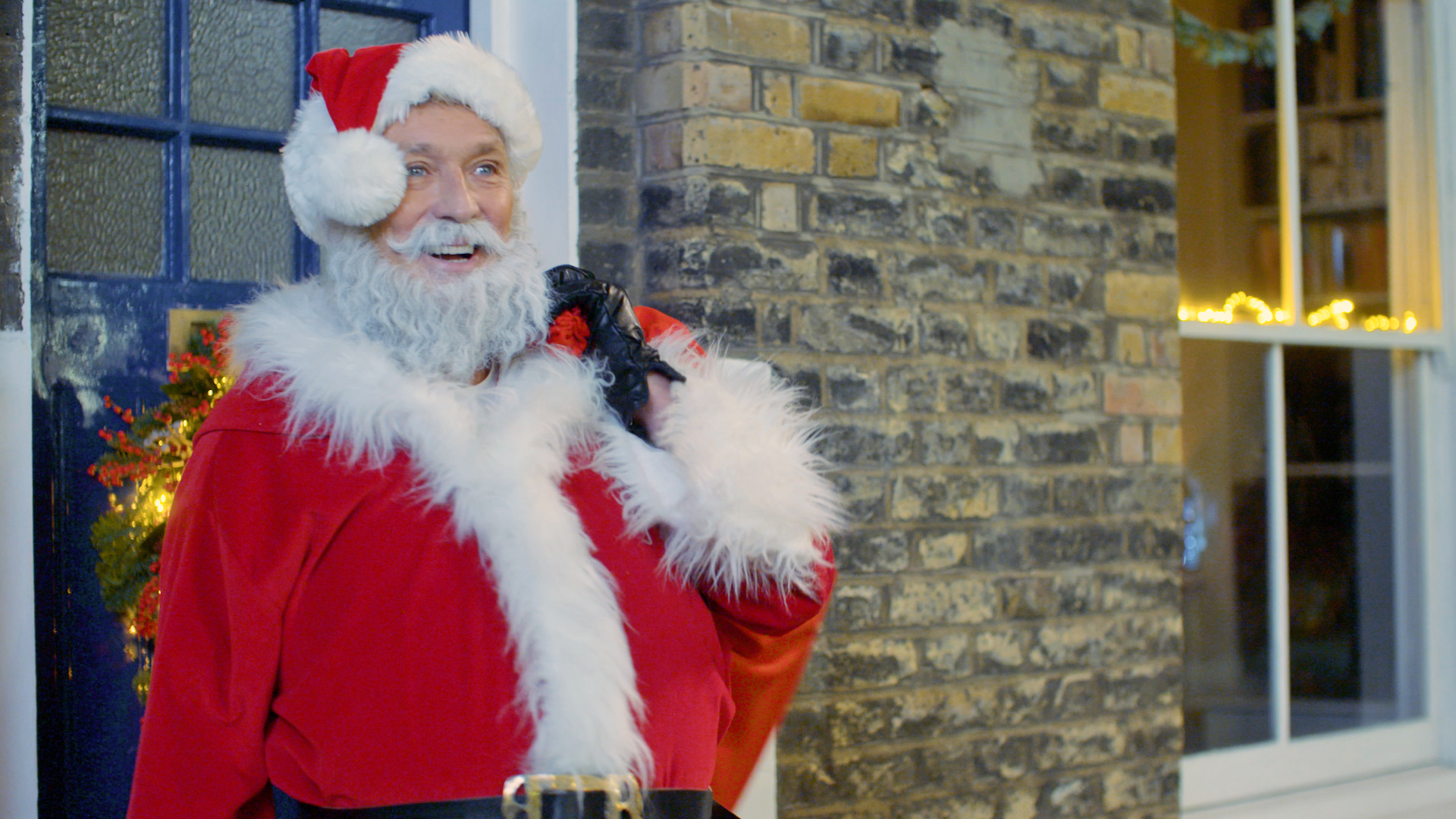 “But I was proud of him for doing that, knowing he’d get some negative reactions.”

It also brought back childhood memories. Roman said the SPANDAU BALLET star “tried to convince us one year he was the real Santa – but he really killed the image”.