LOVE Island star Rosie Williams has revealed she was left a sobbing wreck after Adam Collard was 'rough' with her during a challenge on the show.

Rosie, 30, has slammed her ex this week after he returned to the Love Island villa four years after their stint on the show together. 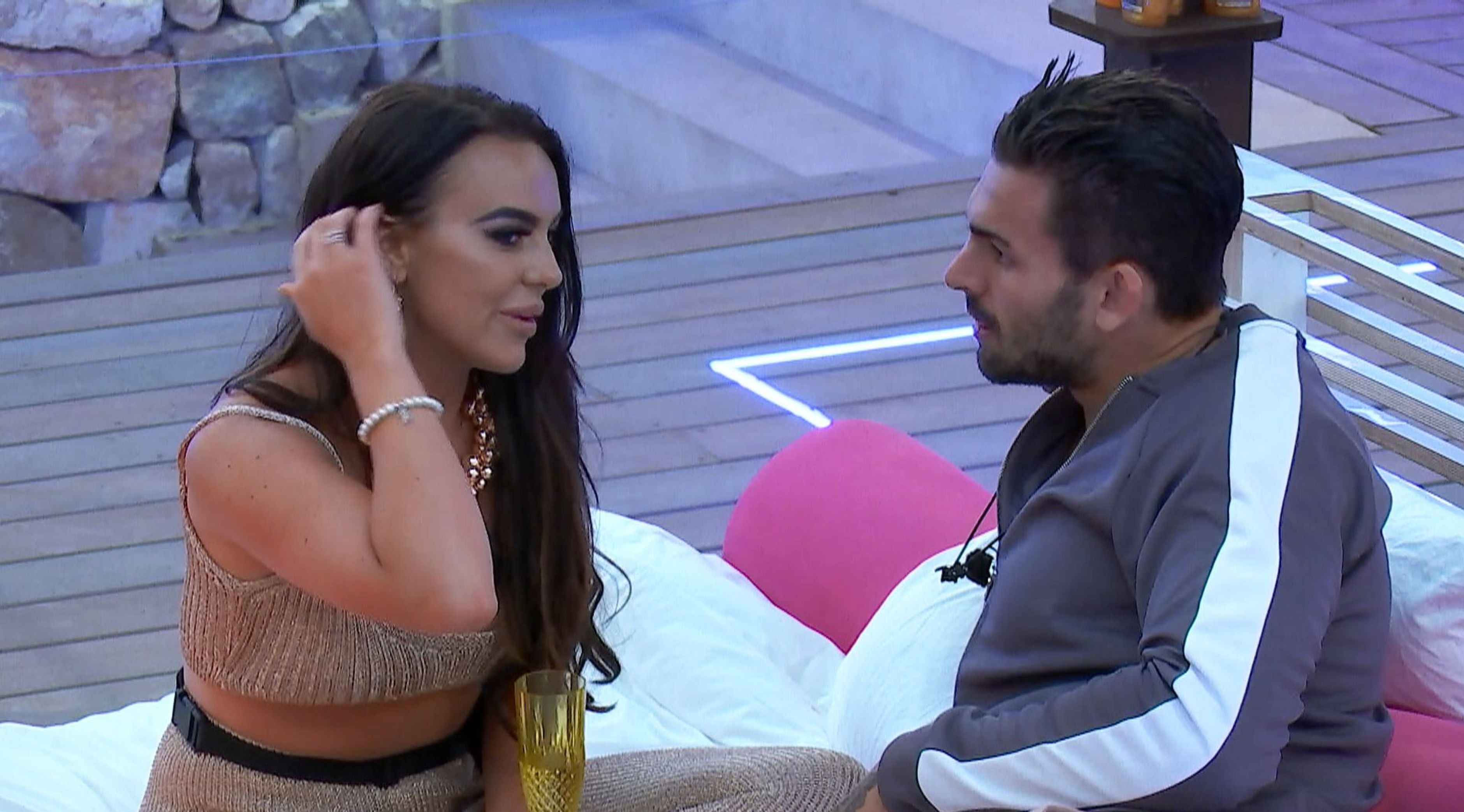 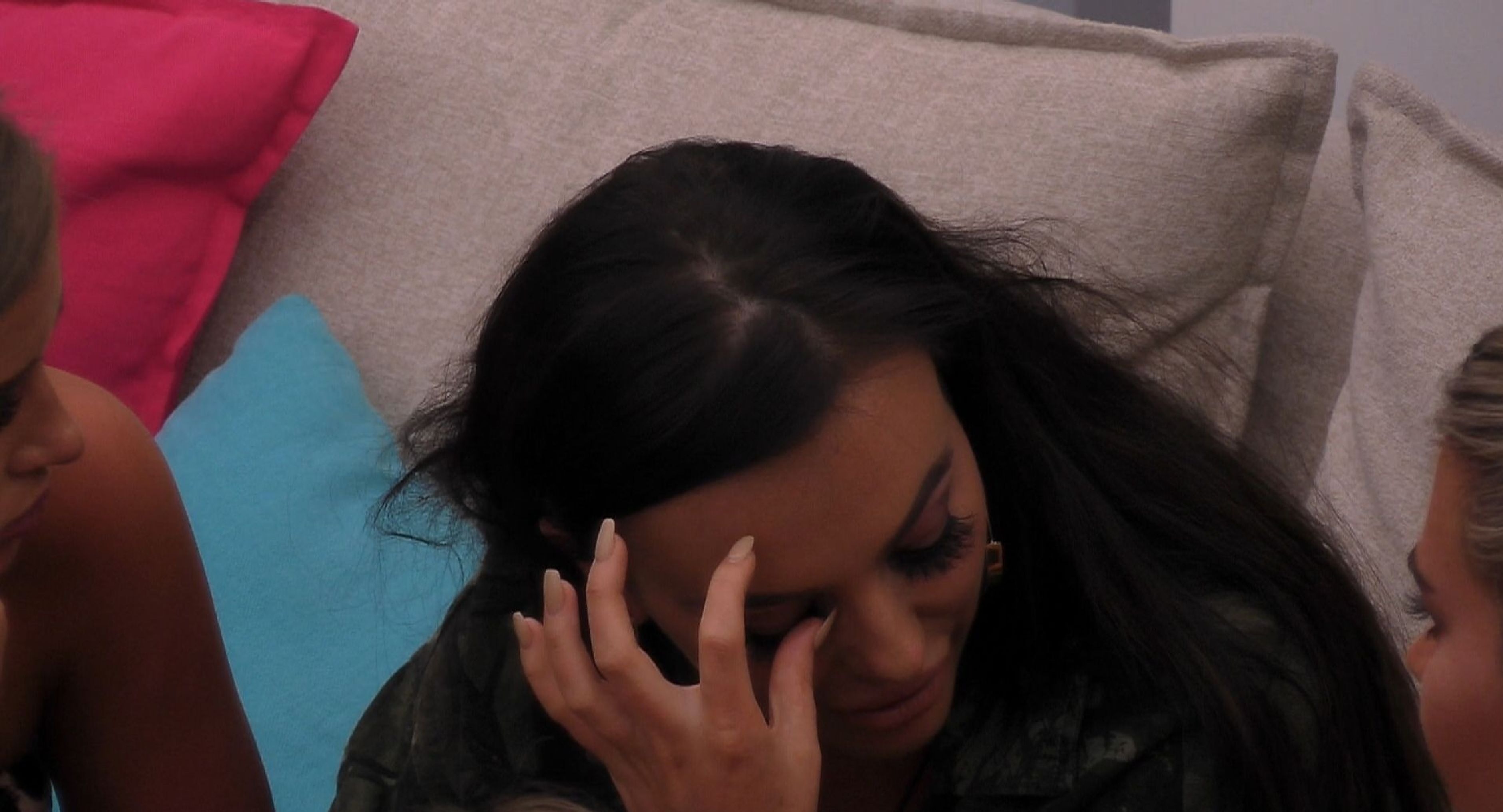 Rosie told The Sun earlier this week that Adam, now 26, was "fame hungry" and claimed she has warned Paige Thorne's family about her "horrible" experience with him.

Now Rosie has told Mail on Sunday that she felt "vulnerable" and was left in tears after one particular challenge on the ITV2 show.

She recalled the task where the girls had to sit on the boys' laps facing forward while the lads put make-up on them from behind.

And the Welsh lass revealed: I was sitting on his lap, having this make-up pushed into my face. He had control of my face, and my body actually, because we weren't allowed to help them. 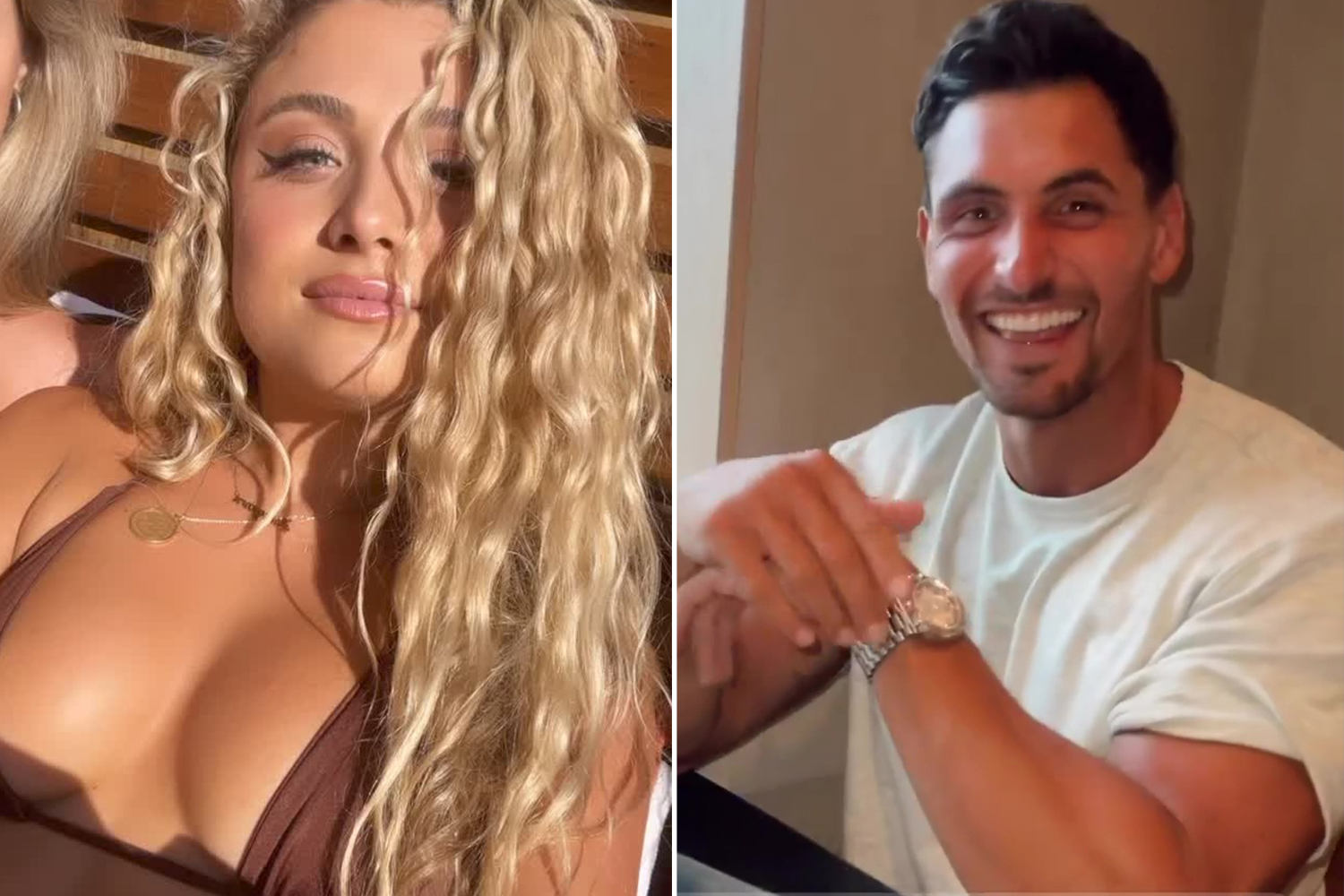 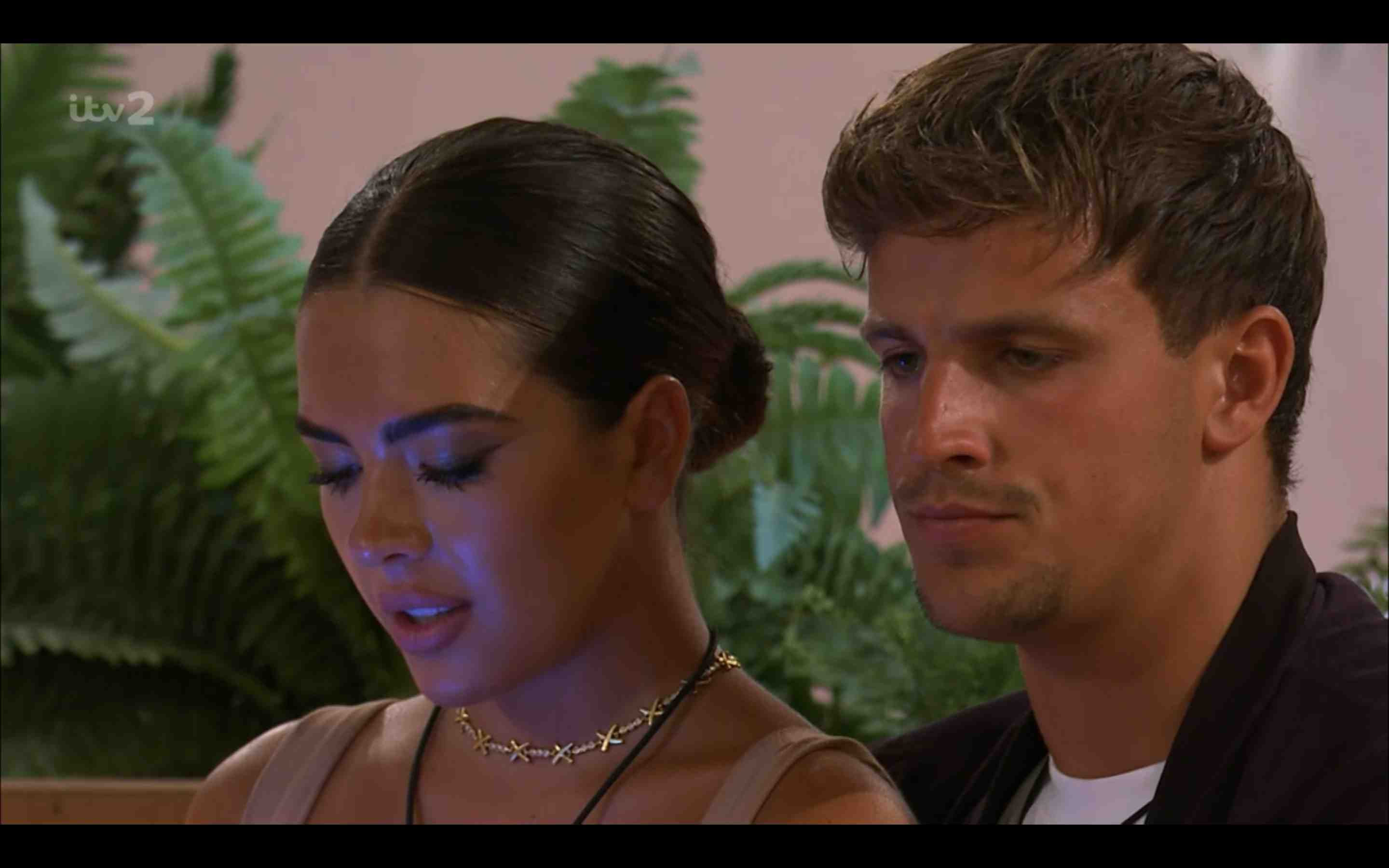 "He was pushing it in, quite roughly, and I looked a mess and I felt so vulnerable."

She continued: "Afterwards, I was sitting crying on the bed, with all this stuff smeared all over me, and he moved on to do [the same challenge] with Zara [McDermott], and I remember it hitting me that he was being really gentle with her.

"I realised it was a boy being mean to me because he liked someone else and he didn't like me any more. If someone was throwing paint over someone else, or eggs, it wouldn't be on.

"Why was having make-up smudged and pushed on you any different? I mean, I was sobbing. You can see it in the footage."

I was on Love Island and there’s a part of our day you don’t see, says Antigoni

Rosie explained that she spoke to producers and issued an ultimatum.

She said: "I remember saying to the producers, "Either you get me off this set now, or I walk off."'

That said, she does not believe it was the producers' fault.

"They set the tasks, but they can't control how people behave. They gave me hugs afterwards, when I was just lying on my bed crying my eyes out.

"I actually asked to see the show's psychologist and said I felt he was bullying me, which upset me. She said that was an entirely normal reaction to what had happened. If I'd brushed it off, she would have been more worried about me." 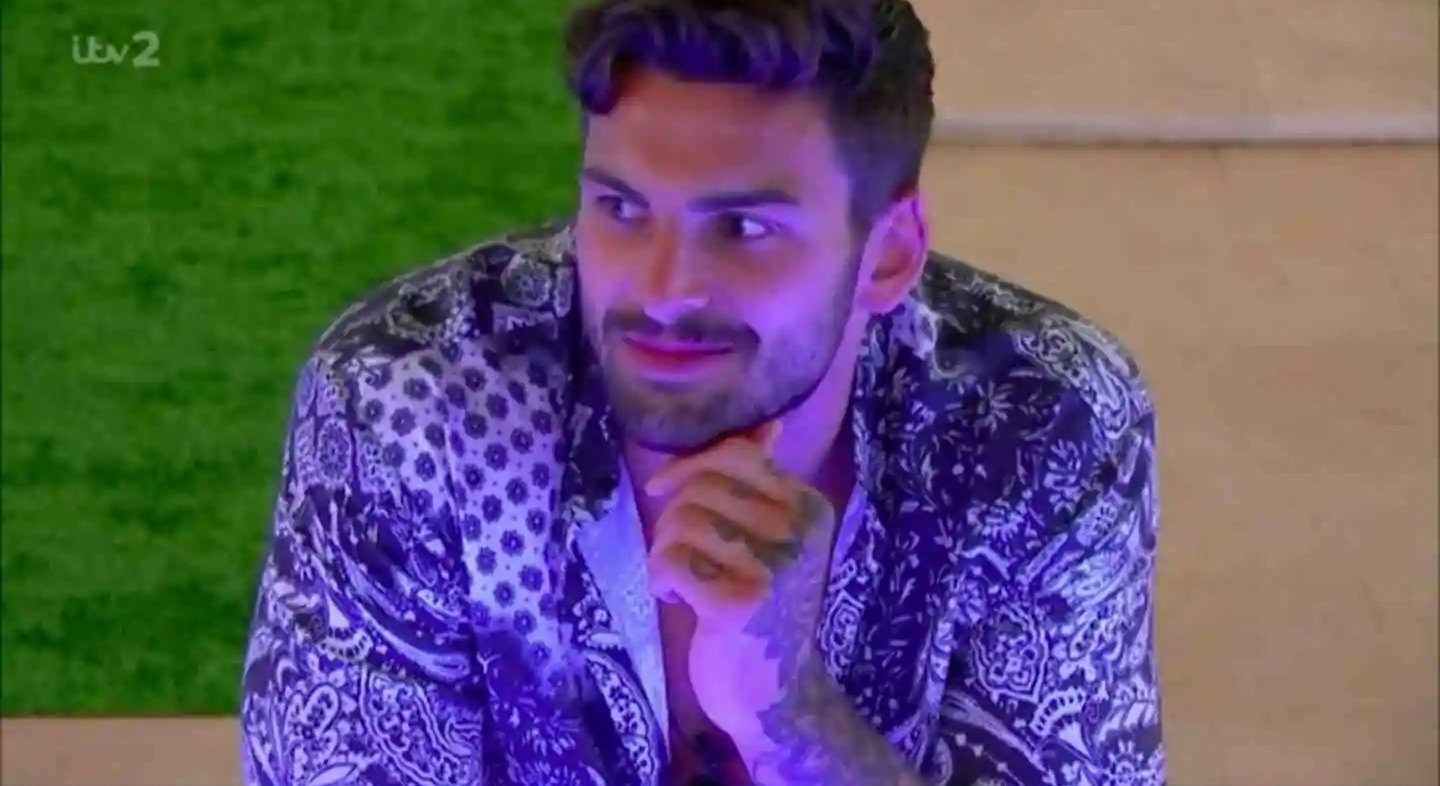 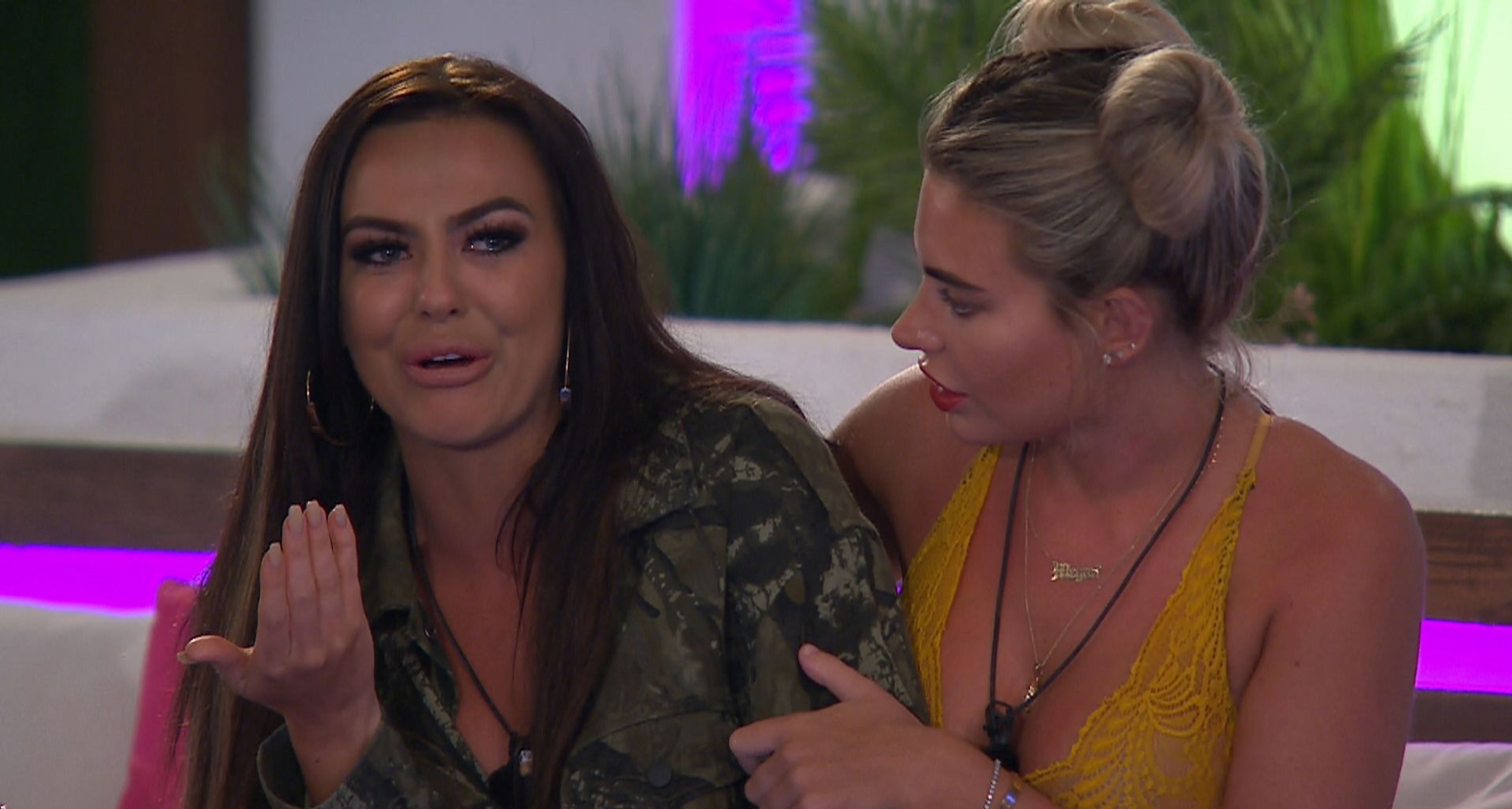