But the AD did know how ”live“ rounds were in the firearm, a detective wrote in the report 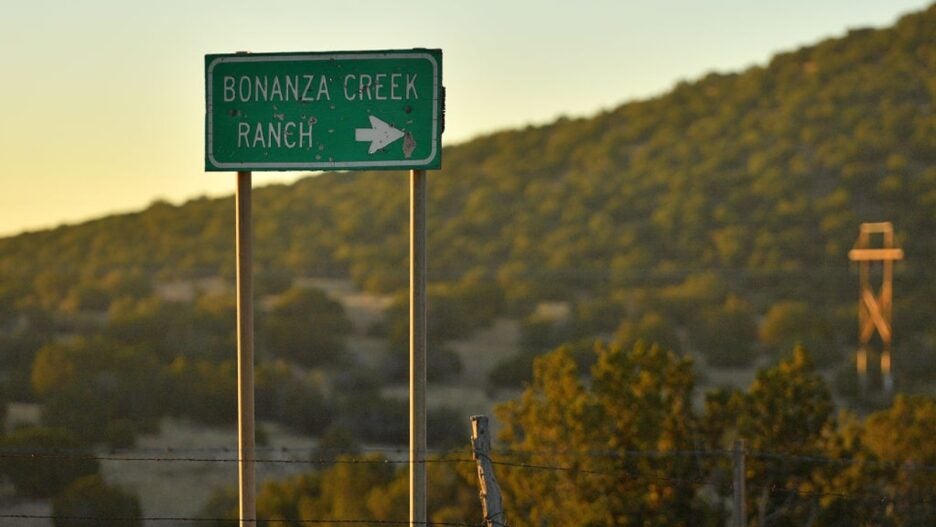 A police report from the Santa Fe County sheriff’s office revealed that an assistant director on “Rust” permitted Alec Baldwin to use the prop gun that killed cinematographer Halyna Hutchins and injured director Joel Souza.

The assistant director, who was unnamed in an account of the affidavit published by The New York Times, picked up a prop pistol from a cart and gave it to Baldwin, yelling “cold gun!”

The term indidcated the gun does not contain any “live” rounds, including blanks, and was safe to use around nearby crew.