RUTH Langsford broke down in tears live on Loose Women as she  revealed an emotional moment with son Jack.

The panel spoke about the importance of crying today – especially during these stressful times. 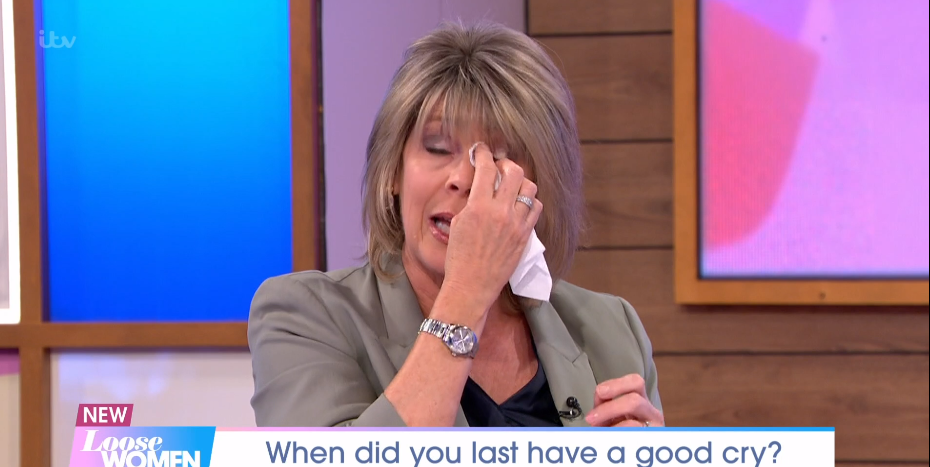 Ruth said on Loose Women that she was touched when her son Jack, 18 – who she shares with husband Eamonn Holmes – comforted her immediately when he saw her crying in her kitchen.

The host said: "I was having a little cry in the kitchen the other day and thought I was on my own."

She added: "I was standing there washing up and I didn't know [Jack] was there.

"I was having a big old blub. And he called me and went, 'Hi mum.' I turned around and he could see I was crying and he literally put his arms around me." 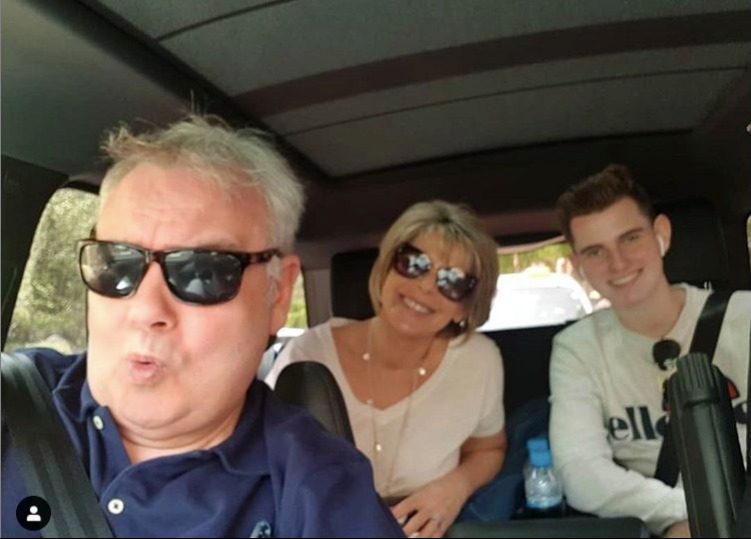 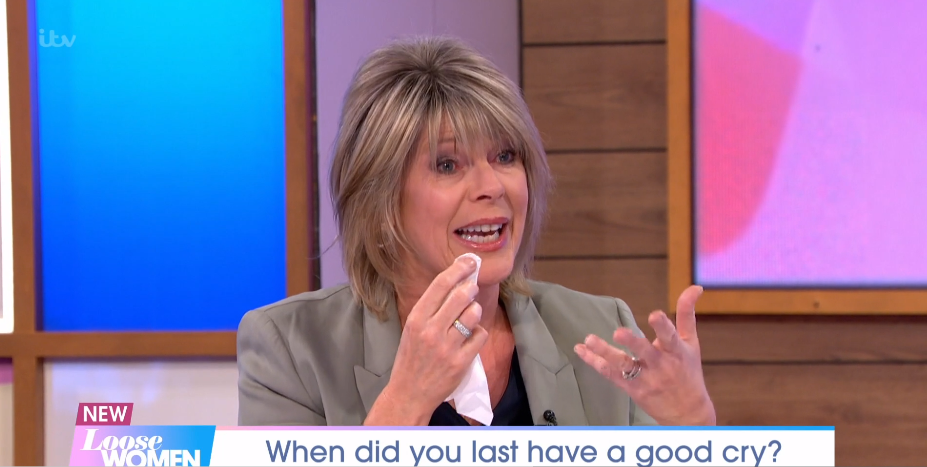 She then got emotional and had to dry her eyes as she began to cry.

Viewers were touched by Ruth's emotional display and flooded Twitter with well wishes.

One person said: "Awwww Ruth breaking my heart bless her"

Another added: "I love Ruth and I hate to see her cry. Wish I could give her a hug"

A third said: "Let it all out Ruth #LooseWomen"