Sanditon on ITV: Is Sanditon based on a true story?

Sanditon premieres tonight (Sunday, August 25) at 9pm on ITV. There are eight episodes in the series, airing every Sunday on the channel. The period-drama is a direct adaption of Jane Austen’s novel of the same name which was left unfinished due to her death in July 1817. The novel was published posthumously in 1818 and now it has been adapted for the screen by the man behind Pride and Prejudice’s adaption, Andrew Davies.

Is Sanditon based on a true story?

Sanditon is a direct adaption of Jane Austen’s last ever novel.

Sadly, the novel, previously titled The Brothers, was left unfinished due to her illness.

Austen passed away aged 41 in July 1817 and only 11 chapters of the novel were complete.

Like all of Austen’s works, Sanditon is not based on a true story but is a romantic novel, which follows the fictional Charlotte Heywood.

Sanditon is the name given to the town in the novel which Charlotte’s visits.

WILL THERE BE A SECOND SERIES OF SANDITON? 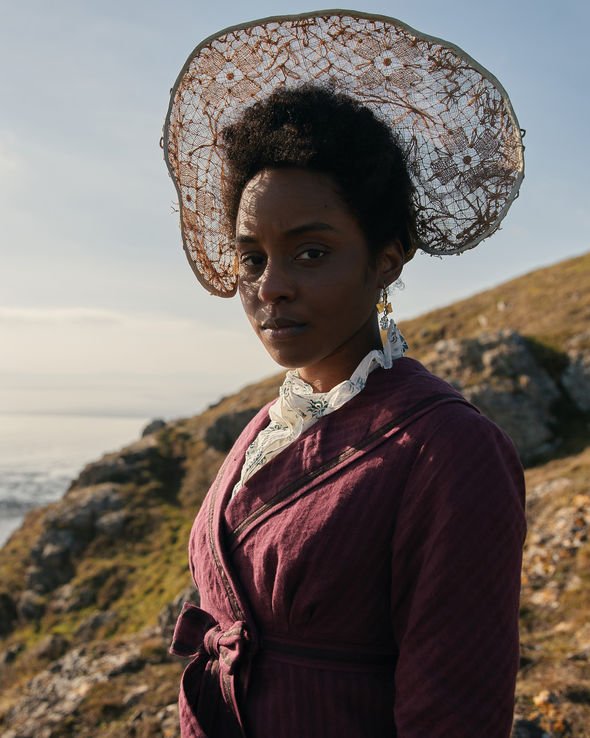 The town is a small fishing village and the visiting Mr Parker intends to make the area into a seaside resort.

According to Jan Clarke from the Jane Austen Society, the town of Sanditon is believed to be inspired day Worthing, West Sussex.

Austen had stayed in Worthing in late 1805 when Worthing was being developed as a seaside town.

The TV series is adapted by Andrew Davies, who has been behind the adaptions of War and Peace, Les Misérables and Pride and Prejudice.

Davies has stuck to the novel as close as possible but inevitably had to come up with his own ending.

He said: “We’ve had advisers on the show who are steeped in Jane Austen, and they’ve been very supportive. I hope enthusiasts will be delighted to see a new Jane Austen, even if it’s not Jane Austen as you know her.” 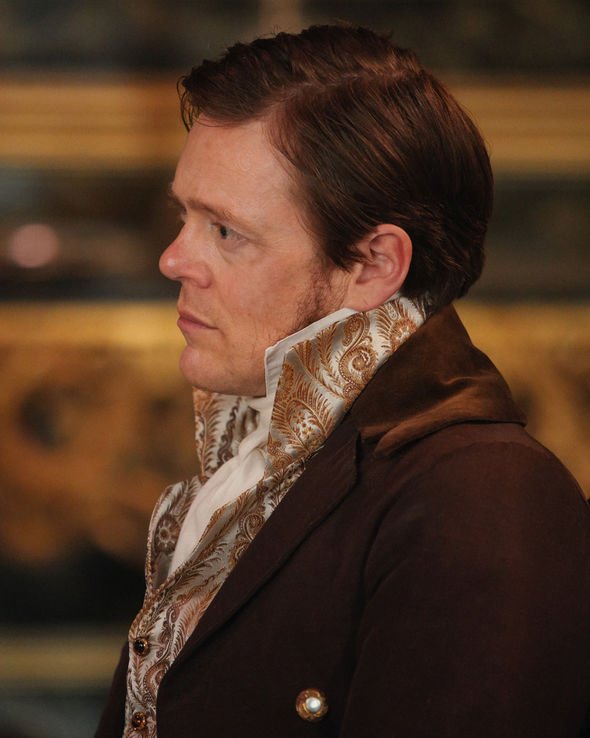 Rose Williams, who plays Charlotte in Sanditon said: “There are hints in the book that the parents are wanting her to fly their nest and perhaps find somebody but that’s not explicit in our version and something I wanted to make really clear.

“She wants to come to Sanditon because she’s so inspired by the vision Tom Parker has for the place – it’s enterprise, it’s movement, it’s change.

“She’s had such a limited village life so far and has all these big dreams and her interest in architecture and innovation and meeting people from different places is what draws her to this place, as opposed to her just looking for a husband. 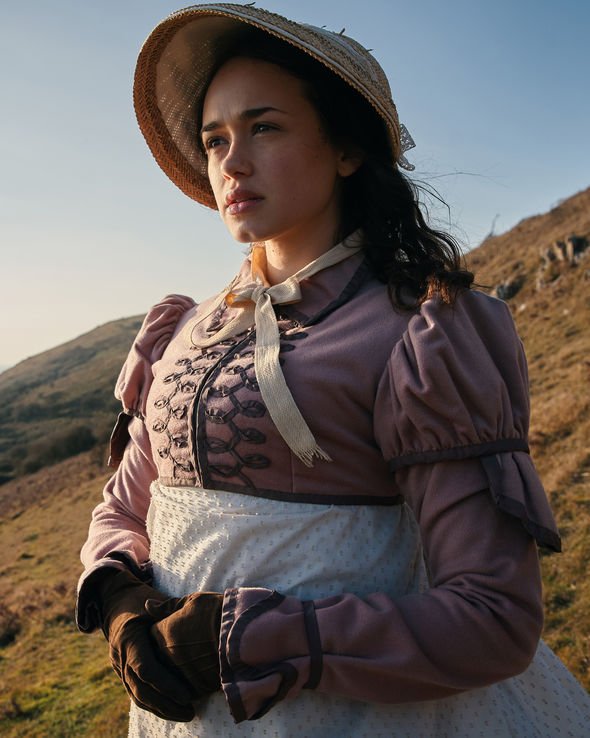 Who stars in Sanditon on ITV?

Up and coming actress Rose Williams plays Charlotte Heywood in Sanditon. Williams most recently starred in Curfew as Faith Palladino.

Other credits include Casualty, Reign and Medici, while Theo James takes on the role of her love interest, Sidney Parker.

James is no stranger to period drama’, playing Kemal Pamuk in Downtown Abbey.

He is best known for starring in the Divergent film series as Four.

Davies said: ‘“[She’s] an heiress from the West Indies. Jane Austen didn’t actually say she’s black but we thought hell, why not?

Clarke is an American actress who is best known for playing Tina Argyll in Ordeal by Innocence. 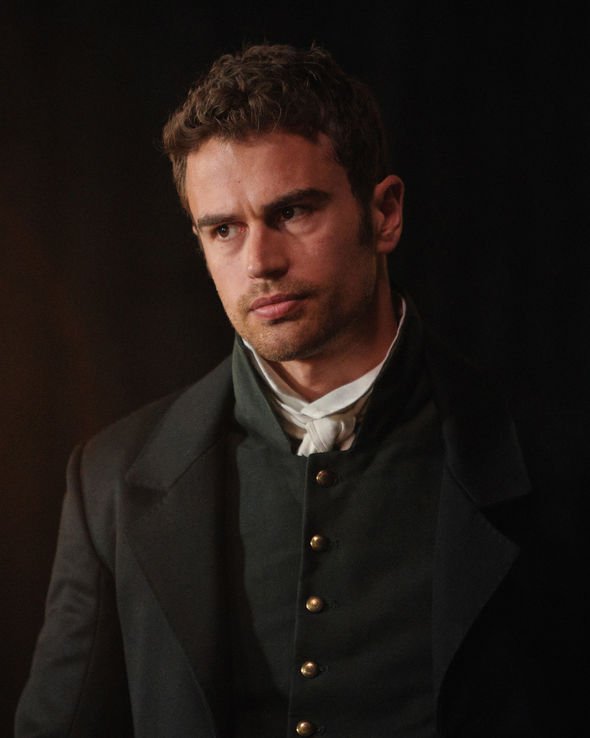