Shivering uncontrollably in 20 degrees below zero, the soldier pulled himself back from the brink of death – and lived to die another day. 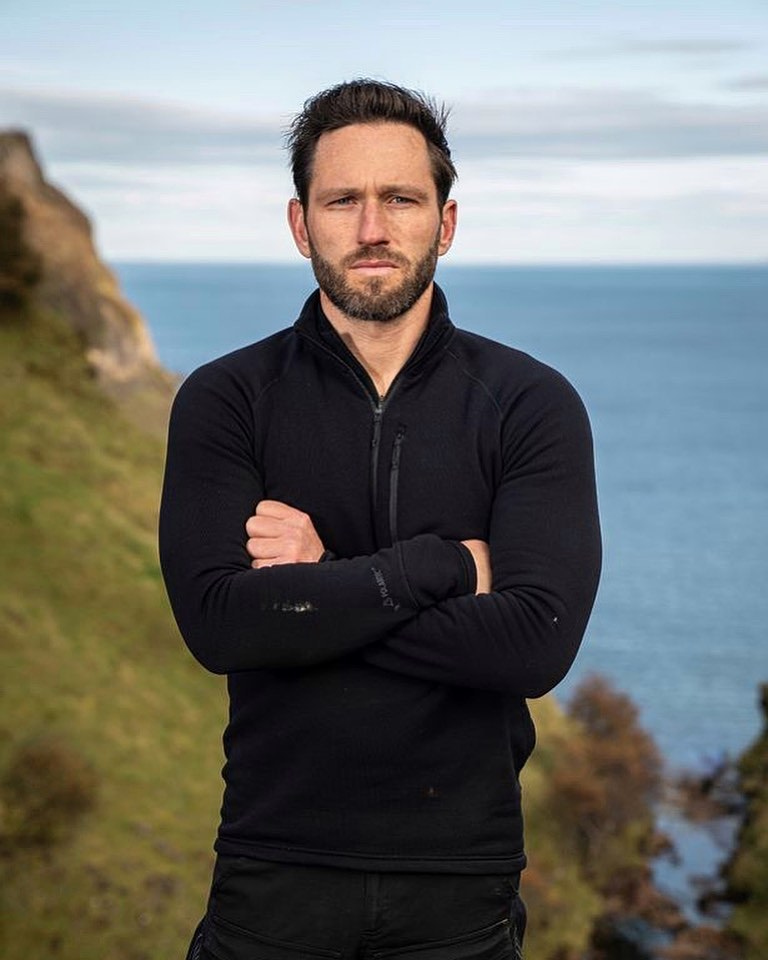 In an exclusive interview with The Sun, the 36-year-old says he "still has a few of his nine lives left" – and insists it won't be his last near-death experience.

Always keen to challenge himself, SAS hero Jay has written a book about what he's learnt from life's challenges – and why  "endurance and resilience" is key.

It starts from the moment you open your eyes in the morning – with Jay kick-starting his day by jumping into a BIN filled with freezing cold water for five minutes to get his blood pumping. 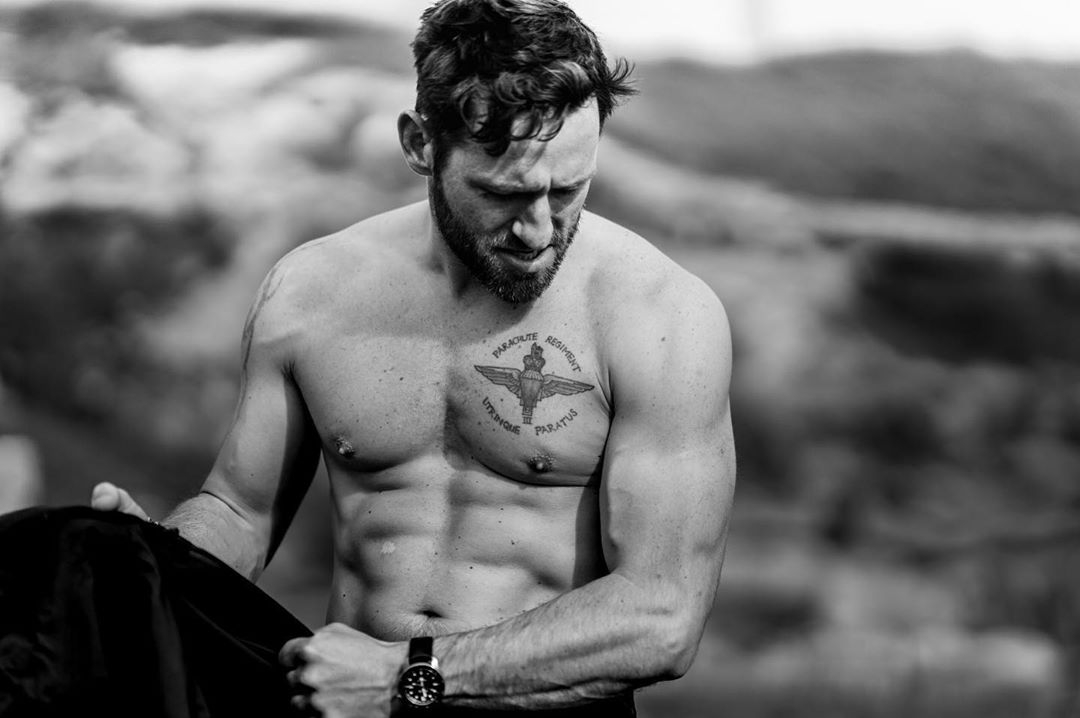 "The cold exposure makes me feel awake and creates endorphins in the body.

"That builds my character and resilience. I do about five minutes in there.

"Any stress you have that day just alleviates away.”

After leaving The Regiment, Jay shot to fame on the Channel 4 show SAS: Who Dares Wins alongside Ant Middleton, Jason Fox, Mark Billingham and Ollie Ollerton.

In a shock twist for the civilian volunteers, Jay worked as a contestant before being exposed as an undercover instructor.

Overnight he earned an army of fans and was dubbed the sexy new star of the show. 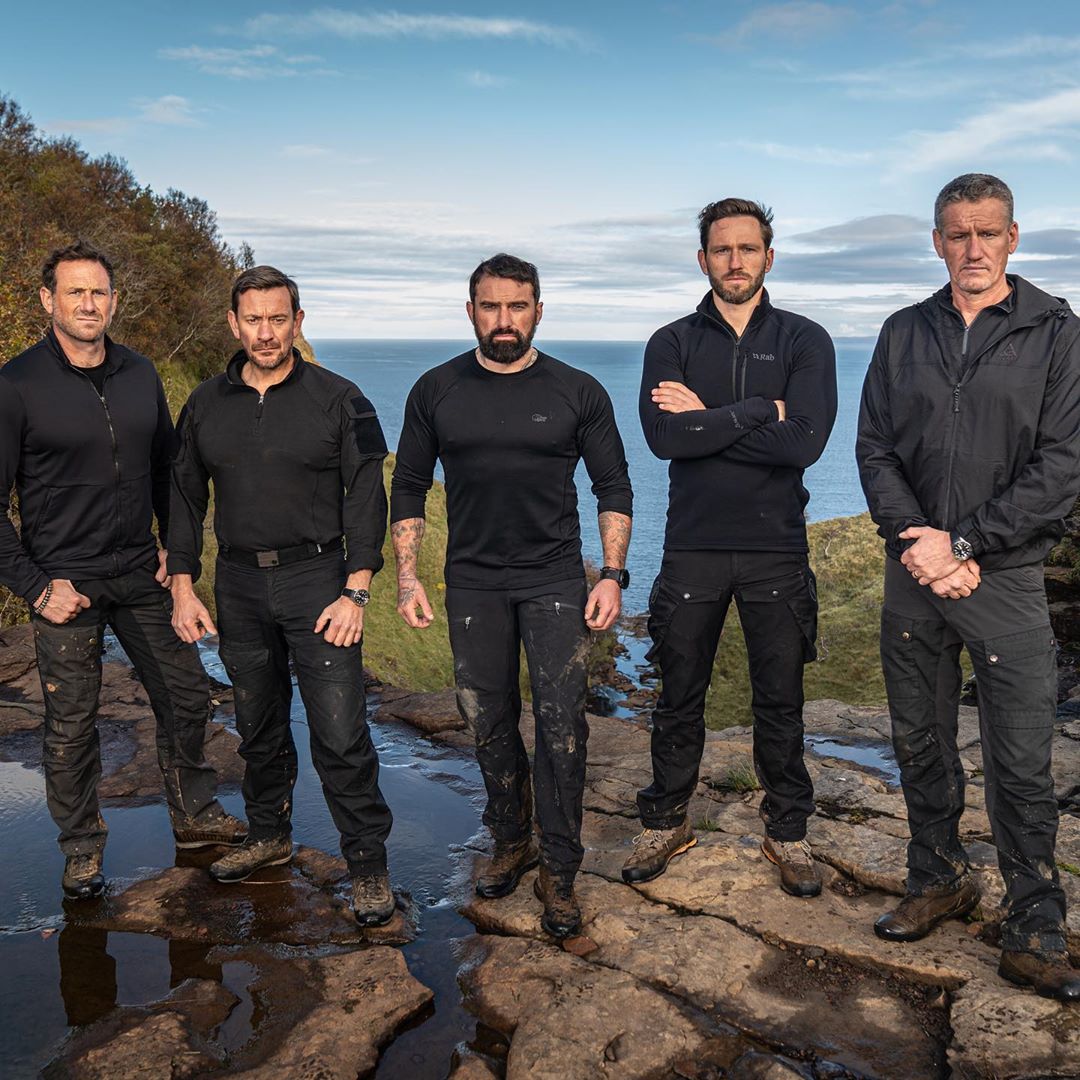 They'll be pleased to hear he's still on the market as Jay looks for someone special to settle down with.

“It’s nice to have people following what you are doing and people who take inspiration from it," he says humbly.

"I’ve had girls sliding into my DM’s – but I’m still waiting for the right ones.

"I’d love to do all that kind of stuff [marriage and children], but I’m a busy man.

"My life is very different from day to day, to month to month. I like to have the option to drop everything and do things that I like.” 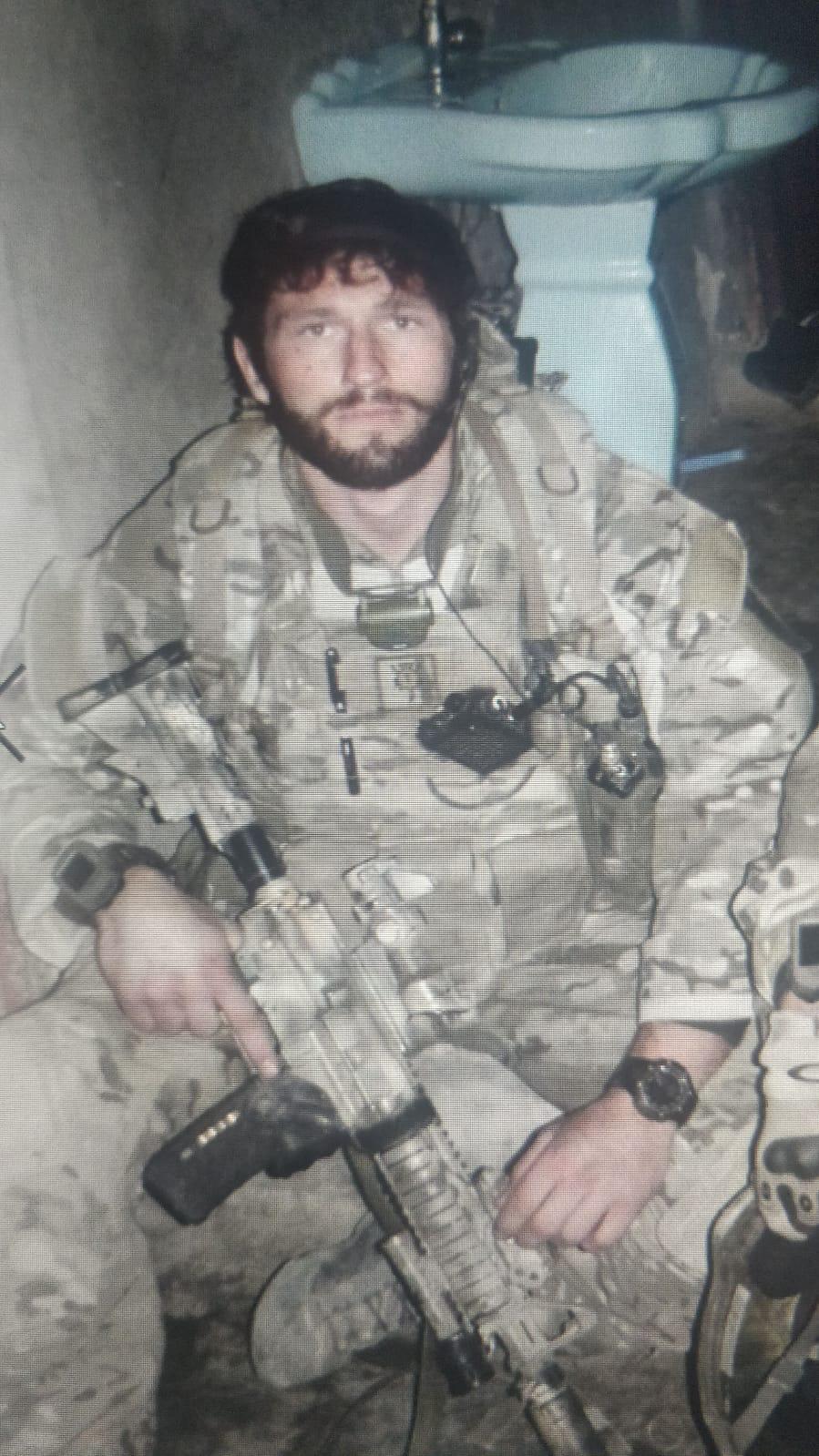 After Channel 4 announced a show shake-up, viewers were gutted to discover Jay won't be returning for a new series.

"It was never a given anyway, I just came in to do the one show."

In his new book Soldier: Respect Is Earned, Jay draws from his own extraordinary life to offer a masterclass in "mindset, strategy and excellence". 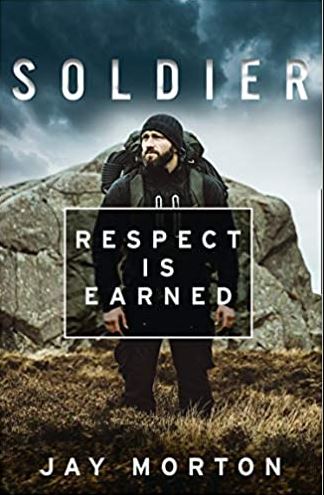 He explains: "You can look at everything two ways.

"You can take a complete negative from it and say that trauma has ruined your life or say it’s the greatest teaching you’ve ever had.

"Why not make every day great and try to achieve things in your life and grow in a different direction?

“This year has been hard, but it’s important that we take ownership for our
lives. 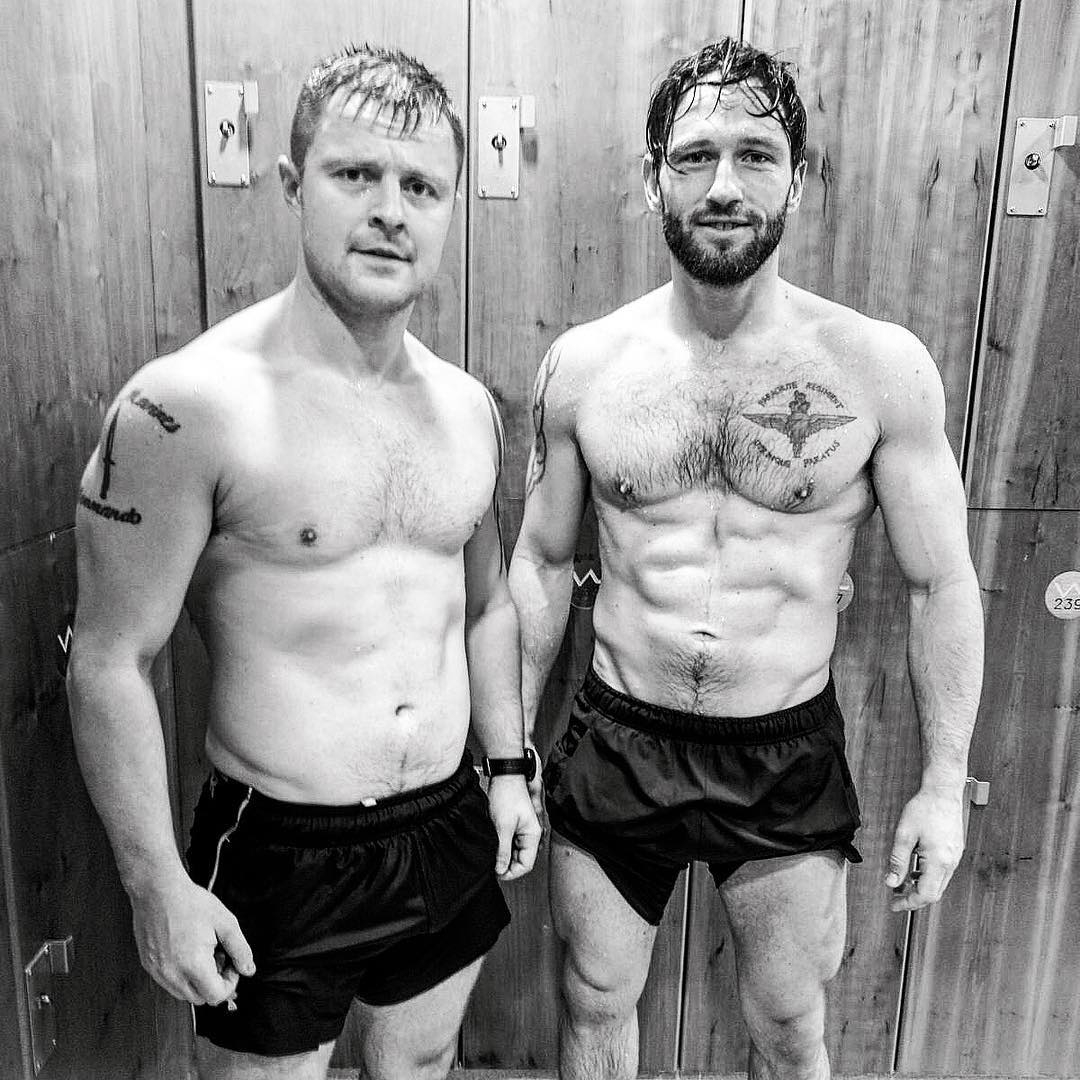 "If you are sat dwelling you owe it to yourself to get out of that and implement a positive mindset – it’s your decision and your choice.

"Life is short and you’re only on this earth for a short time.

"Just wake up in the morning and just have that intention of having a good day.

"Giving his top tips on getting through the rest of the second lockdown, Jay said: "Implement small changes, whether that's getting up an hour earlier, getting more sleep.

"During the first lockdown what I found helpful was having a fitness regime and looking after my health. 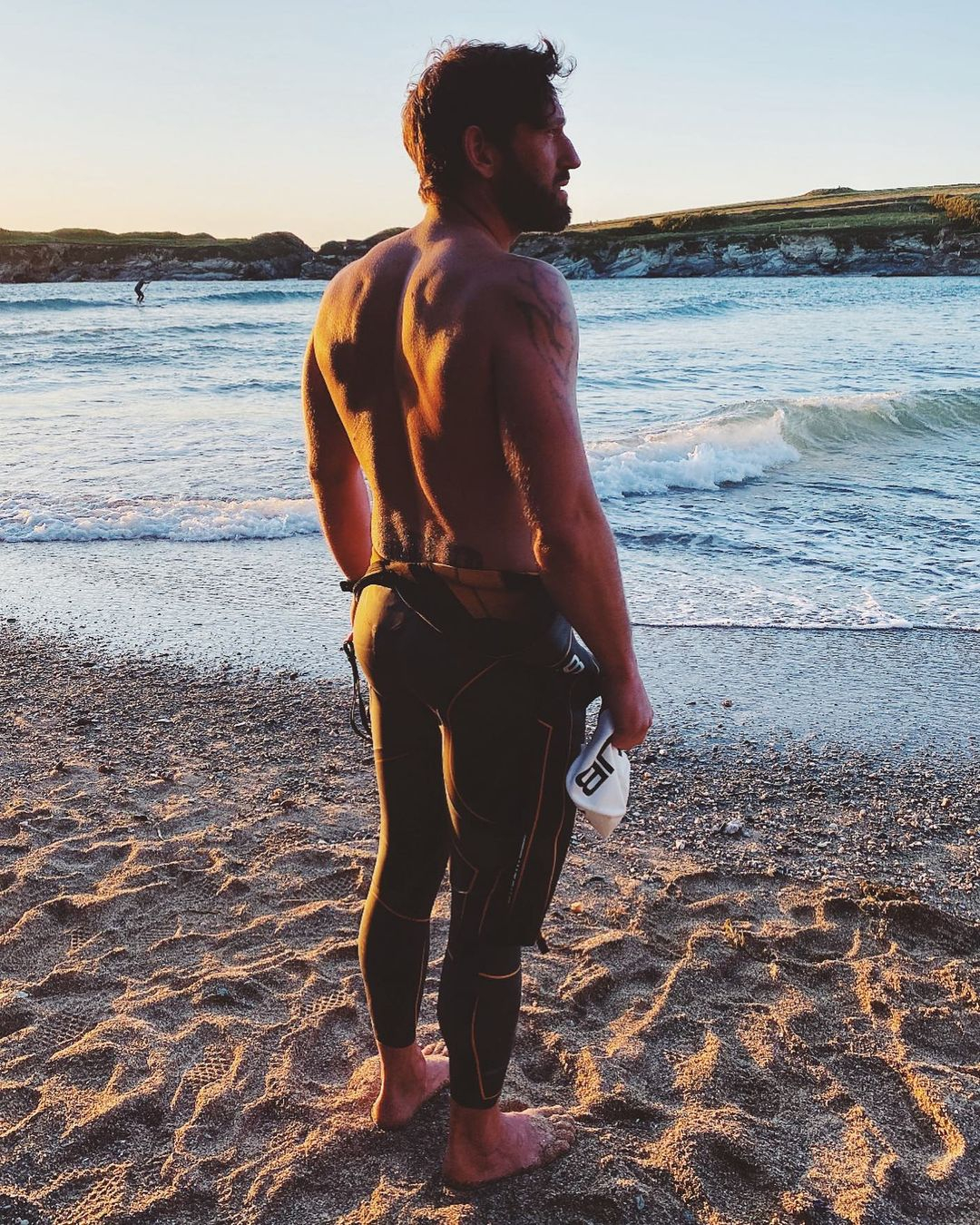 "I'd check-in with family and friends because you’ll come off the call feeling better.

"Get outdoors and go for a long walk. For me climbing Everest gave
me resilience. Everyone has to start somewhere whether it's that or committing to taking a cooking class, step out of your comfort zone.

"I wanted to finish lockdown in a better place than I started.

“Writing was massively out of my comfort zone, but I set an hour where I had no distractions and I got all those thoughts on paper – that was a difficult thing.

"If you had told me to go outside for a 10k run, that’s where I’m in my element.

"But I knew I'd gone through stressful and challenging situations that people can learn from and I wanted to put those skills and tricks into a book."

Jay completed 14 years of decorated military service, with ten years in the Special Forces (SAS) and four years in The Parachute Regiment.