Sengbloh will play the mother of the lead family 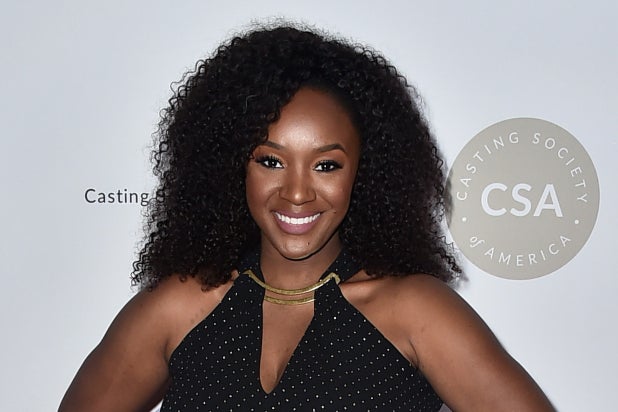 Saycon Sengbloh will star in Lee Daniels’ reboot of “The Wonder Years” at ABC, which currently has a pilot order.

Sengbloh will play Lillian Williams, the mother of the family at the center of the show. The new version of the classic TV series will shift the focus to a Black middle class family in Alabama.

Here’s how ABC describes the character: “Sharp as a tack, Lillian is confident, kind, perceptive and has a good sense of humor. She knows exactly the right thing to say to convince you of anything. As a mother, wife and full-time accountant, she’s organized, efficient and hard-working, but she always puts family first.”

Put into development last summer, “The Wonder Years” reboot will be set in the same era as the original 1980s series, with “Dave” executive producer Saladin Patterson writing and executive producing. The “Empire” creator executive produces alongside Marc Velez of Lee Daniels Entertainment.

Original series star Fred Savage will direct the reboot pilot and executive produce, with “The Wonder Years” co-creator Neal Marlens serving as a consultant on the project from 20th Television.

The original “Wonder Years” ran for six seasons on ABC from 1988-1993 and focused on the Arnold family, a middle class white suburban family. Unlike this new version, the original run never specified the town where it was set. Along with Savage, it starred Dan Lauria, Alley Mills, Jason Hervey, Olivia d’Abo, Josh Savino and Danica McKellar. Daniel Stern provided the narration as a grown-up Kevin.

Mills played the mother in the original series, Norma Arnold.