SCARLETT Moffatt surprised her boyfriend Scott Dobinson with a Spanish holiday on their first anniversary – but she also turned it into an advert.

The Gogglebox star, 30, looked more loved up than ever as she explored Barcelona alongside her police officer boyfriend. 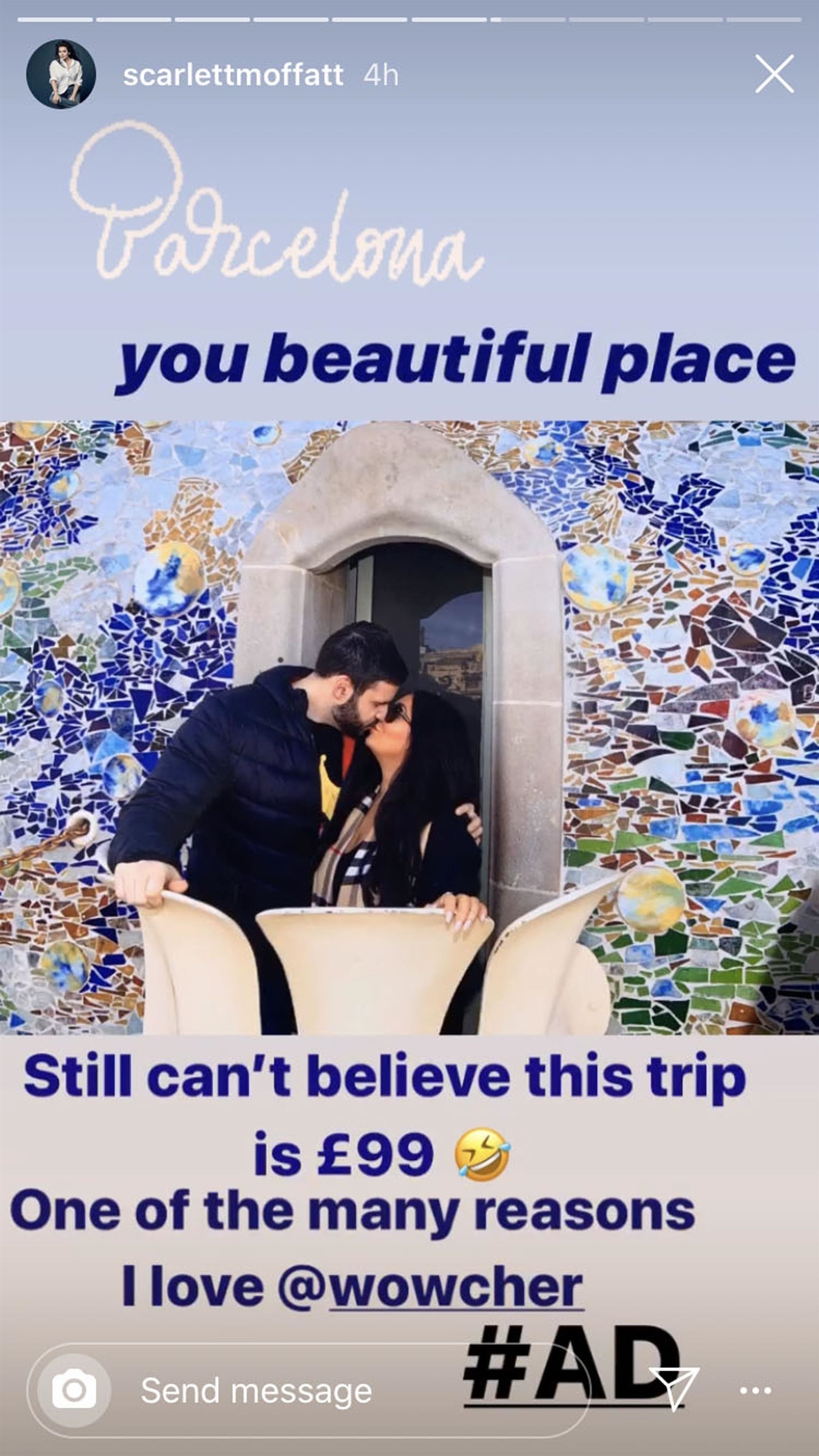 But Scott must be grateful for having a famous partner as she managed to bag the trip as part of a sponsored post.

She placed a massive #AD on the pic of the pair kissing at Park Guell on her Instagram Story, along with the caption: "Barcelona you beautiful place.

"Still can't believe this trip is £99. One of the many reasons I love wowcher."

The star also shared a photo of her at breakfast, captioning it: "#AD New Year's Resolution: self love! be more spontaneous! travel more!! 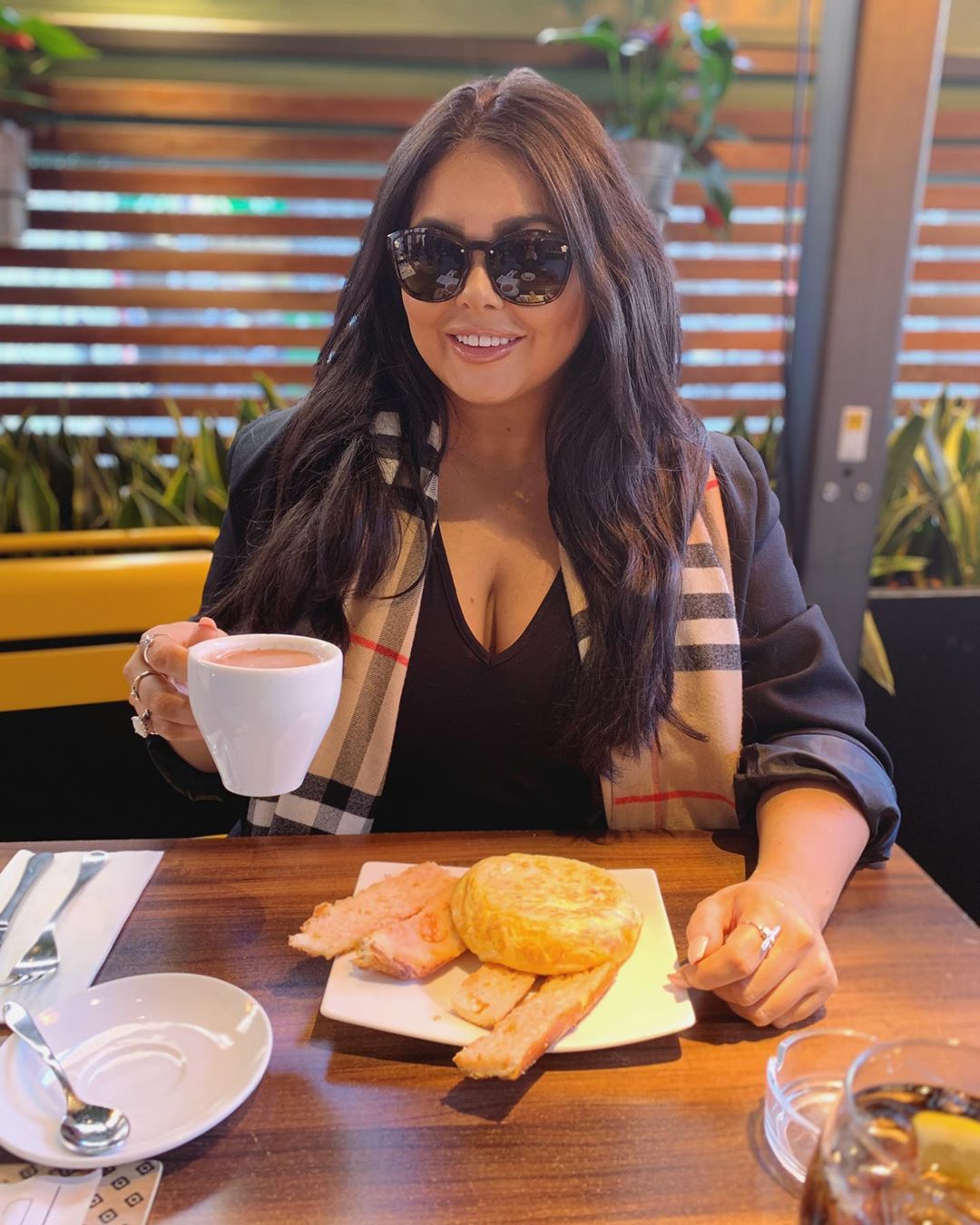 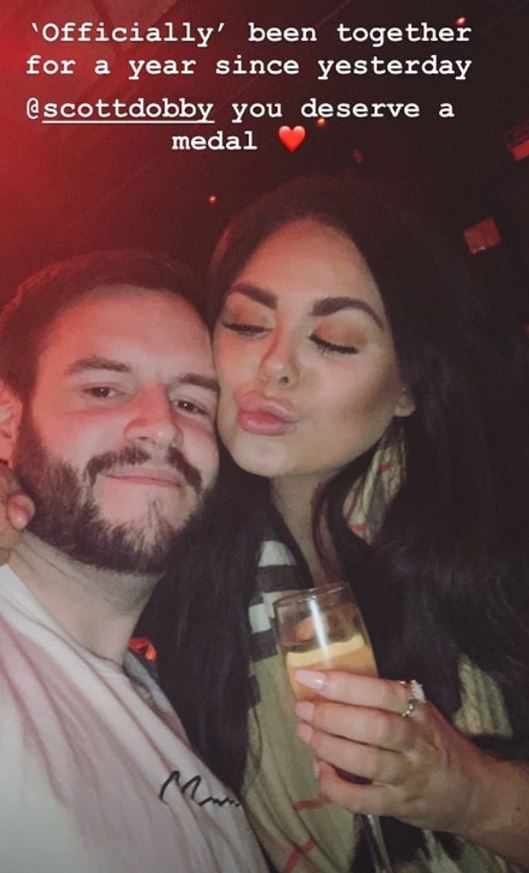 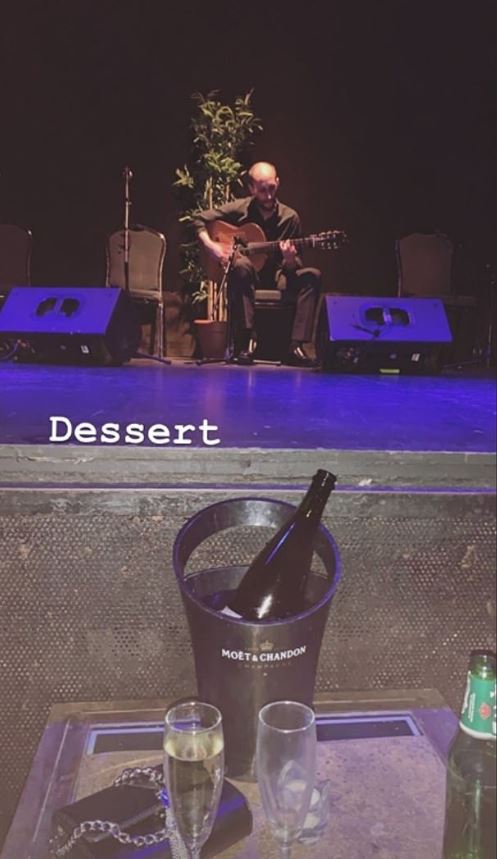 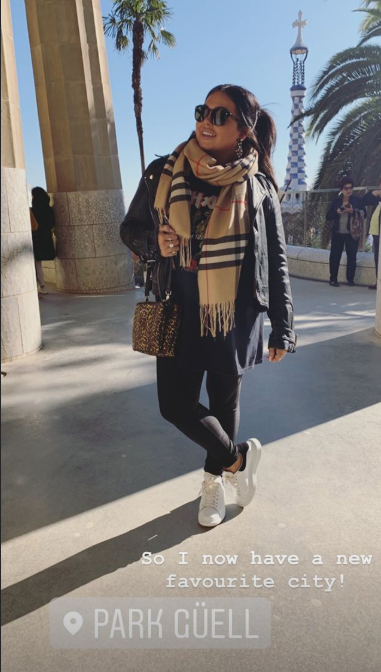 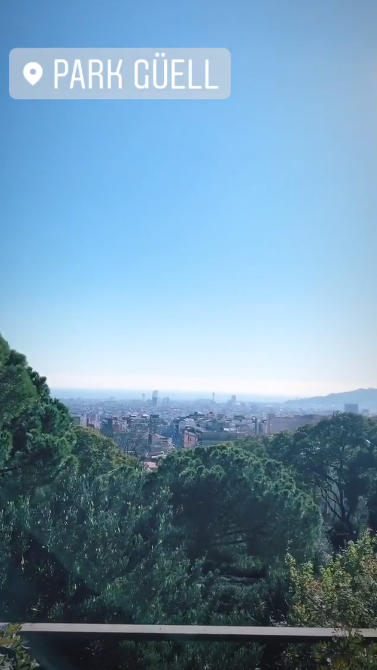 "If you're wanting to spontaneously travel more- Book a mystery holiday for £99 and you could end up in New York, Bali, Disneyland or even Barcelona like me!"

Her adventures weren't limited to adverts, as the pair explored more of beautiful architecture and artwork of Park Guell.

The pair of them weren't against having a boozy night, as they tucked into limonchello shops before seeing live music and dancers.

They also tucked into a dinner of tapas – including padron peppers and patatas bravas – as well as a seafood paella. 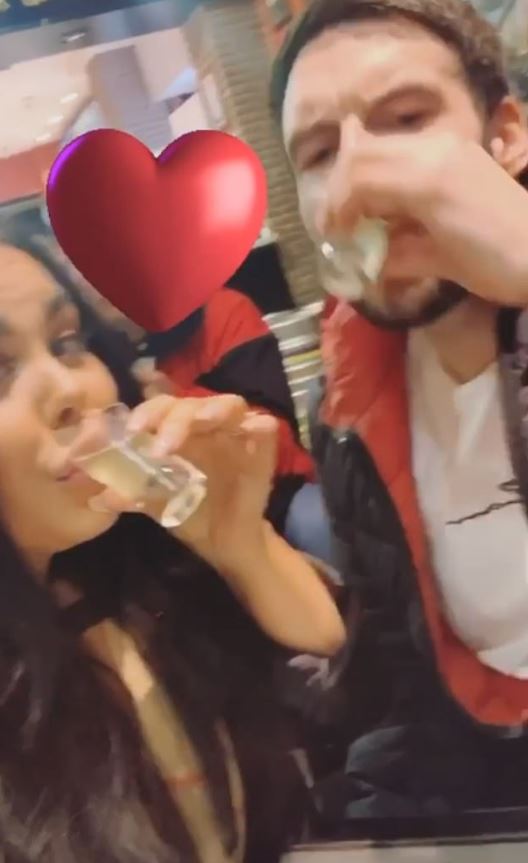 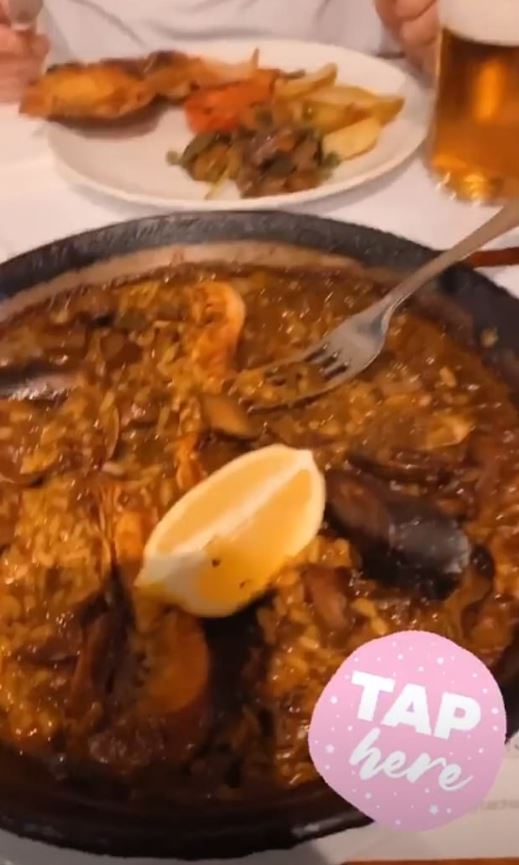 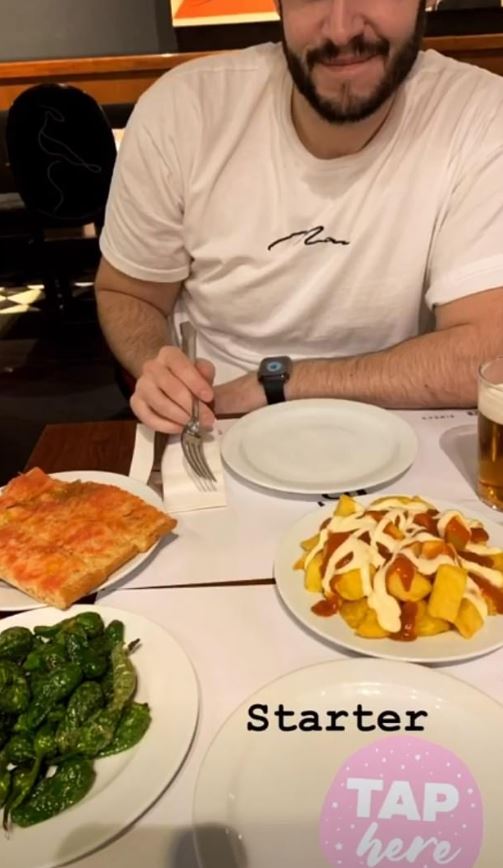 She paid tribute to her policeman boyfriend too, captioning a post of the two of them in a bar: "'Officially' been together a year since yesterday @scottdobby you deserve a medal".

However, The Sun revealed how several holidaymakers were furious with the deal as they claim they were forced to shell out more than the advertised £99.

Holidaymakers are put into a lottery-style drawer for holidays, ranging from two to seven nights based on two people sharing.

Scarlett's love life has been rocky over the years, but it appears she's finally found something special with the policeman. 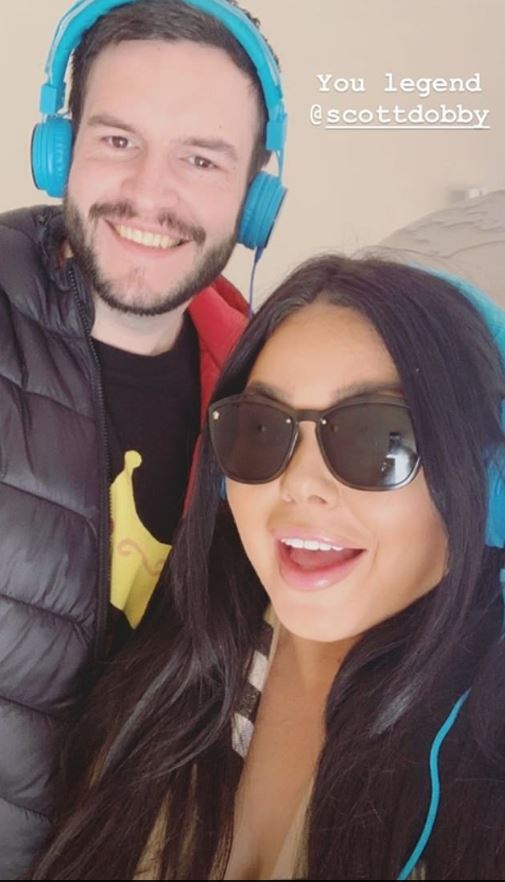 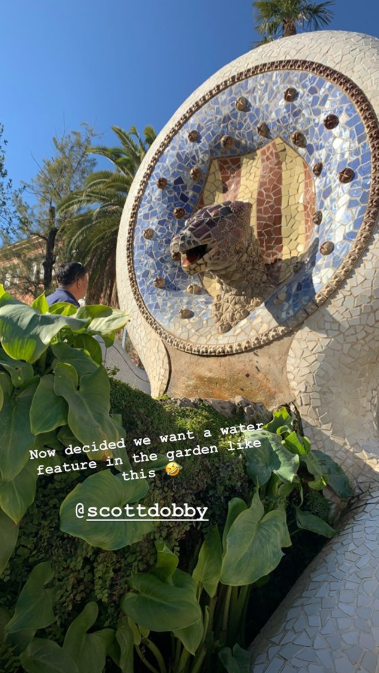 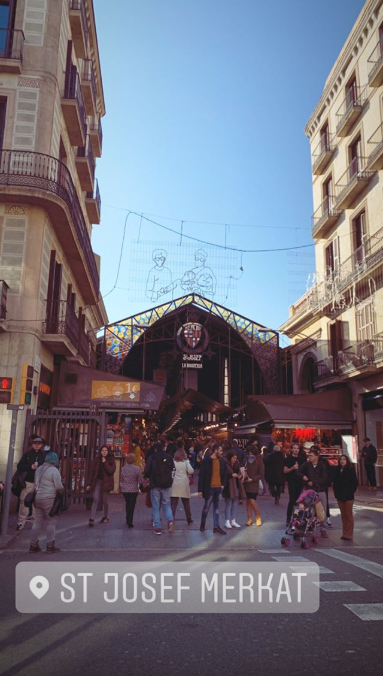 The Sun Online exclusively revealed that Scarlett had found love with Scott back in March 2019, by which time they had already been together for a few months.

The I'm A Celeb champ ended things with ex boyfriend Lee Wilkinson in April 2018 after accusing him of being a cheat, and although she gave him a second chance they ended things for good in July last year.