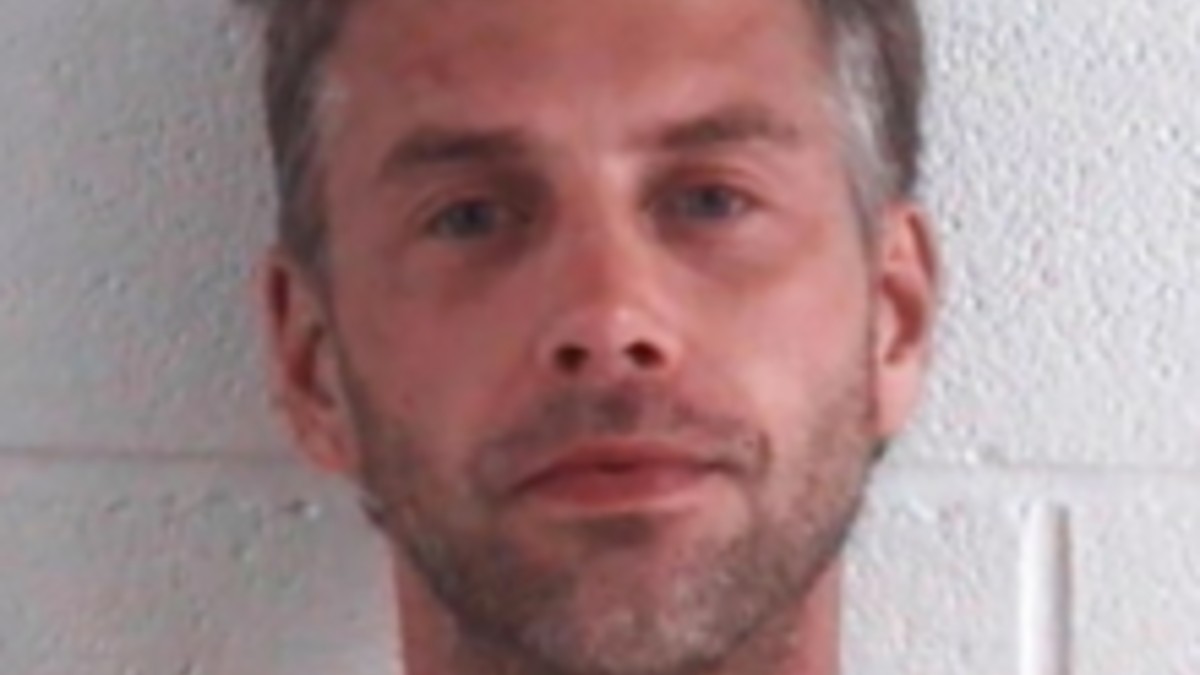 Evil Lives Here is examing the case of serial killer Shawn Grate, who, while operating out of Ashland County, Ohio, murdered at least five women between 2006 and 2016.

Grate was a drifter who haunted rural Ohio, preying on vulnerable women who had fallen through the social cracks or were subject to drug abuse.  He engaged in kidnap, sexual assault, and murder over at least a decade.

Grate was finally apprehended on September 13, 2016, due to the bravery of one of his victims. A woman who has not been identified and is known by law officials only as ‘Jane Doe’ was held by Grate for three days at his home, where she was sexually assaulted.

While Grate was sleeping, she found a way to dial 911 and was safely rescued by the cops, who subsequently locked up her attacker.

A search of Grate’s trash-filled decaying home began to reveal the extent of his depraved crimes. Investigators discovered the decomposing remains of Stacey Stanley, 43,  and Elizabeth Griffiths, 29, in the house. An autopsy revealed they’d both been strangled.

Grate would later confess to killing three other women. On the day of his arrest, he led officers to the body of Candice Cunningham in nearby Richland County. He had dumped her remains behind a burnt-out house.

He also admitted to murdering 31-year-old Rebekah Leicy, who he claimed had stolen $4 off him in a bar. Leicy’s death had initially been put down to a drug overdose, but it transpired that Grate had asphyxiated her.

Three years later, he also pleaded guilty to killing Dana Lowrey in 2006. Her body had been found in 2007 but was unidentified for twelve years until genetic genealogy was used to identify her as Louisiana native Lowrey.

She had attempted to sell a magazine to Graye’s mother when he decided to kill the mother of two daughters.

In a letter to a news reporter in Cleveland, Grate tried to explain his motives for the murders. He wrote: “They were already dead, just their bodies were flopping wherever it can flop, but their minds were already dead! The state took their minds. Once they started receiving their monthly checks.”

Grate was sentenced to death for the Stanley and Griffiths murders, and he received life sentences for the other three murders.

Follow the links to read about more murders profiled on Evil Lives Here.

John Meehan was a conman, a pathological liar, and an abuser of up to fifty women. When he attempted to target one of the daughters of one of his ex-partners, Terra Newell fought back and stabbed him to death in self-defense.

Timothy Spencer, aka The Southside Slayer, embarked on a crime spree in the 1980s when he raped and murdered at least five women in Arlington County, Virginia. He is known as the first killer charged and convicted using DNA evidence.

END_OF_DOCUMENT_TOKEN_TO_BE_REPLACED

END_OF_DOCUMENT_TOKEN_TO_BE_REPLACED
We and our partners use cookies on this site to improve our service, perform analytics, personalize advertising, measure advertising performance, and remember website preferences.Ok