Legal docs obtained by Us Weekly allegedly show that 40-year-old Sarah filed in Los Angeles on May 4 citing irreconcilable differences. 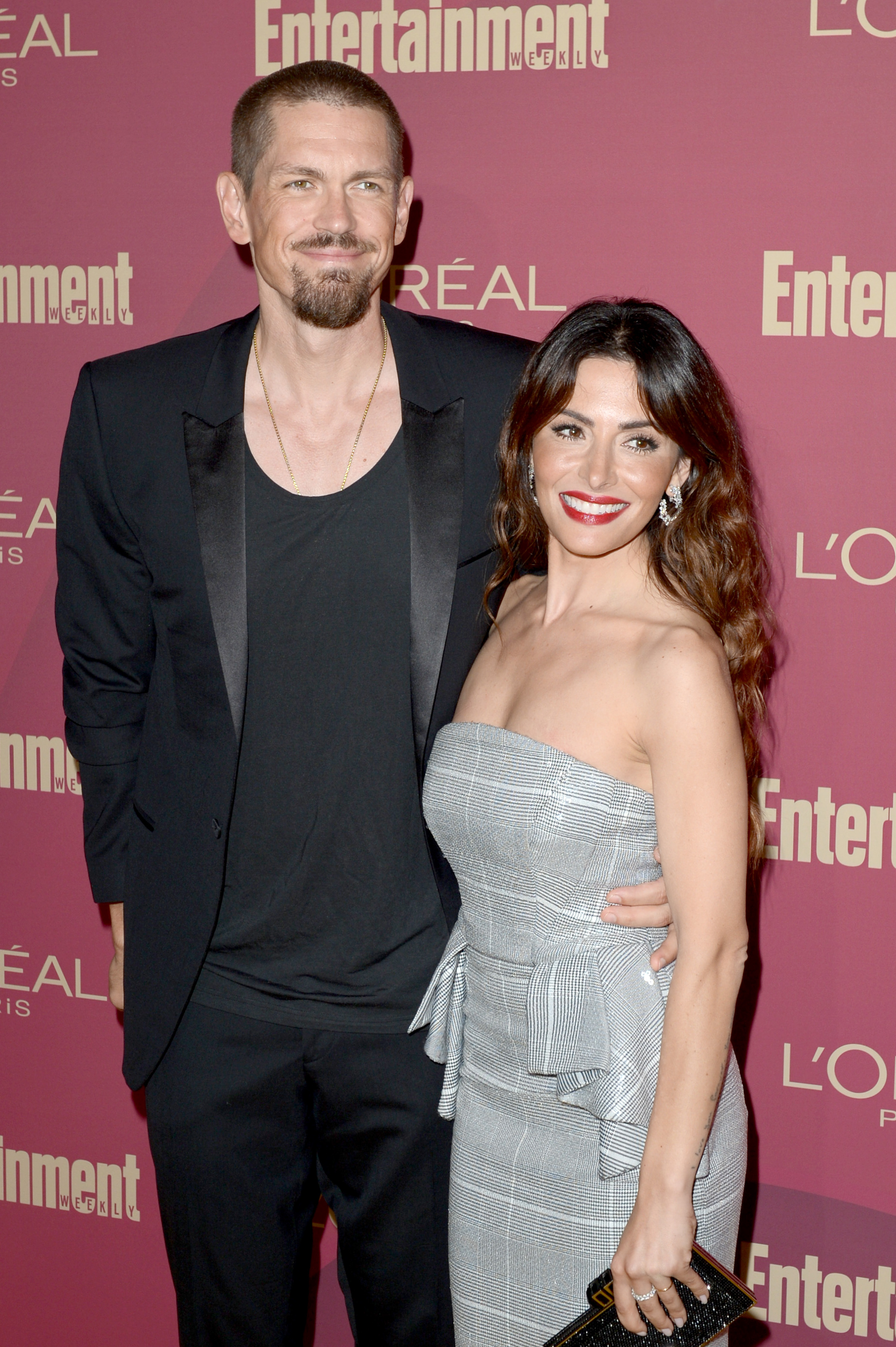 It is thought she listed her separation from Steve as April 14.

The pair met when she guest-starred on the series Reba in 2004 on which Steve was a lead star.

They wed in Las Vegas in February 2009 after becoming engaged in 2007 during a romantic getaway to Hawaii.

They have three children, William, 10, and five-year-old twins Violet and Knox. 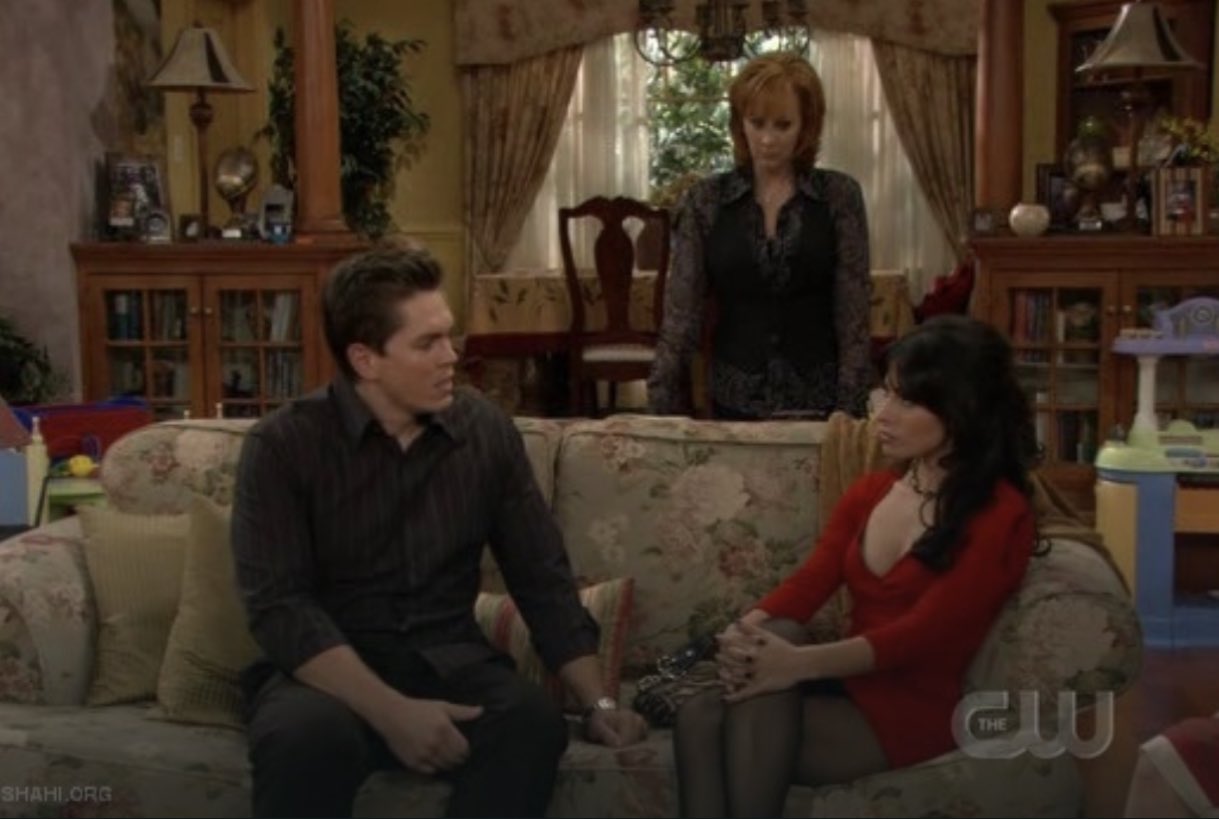 Sarah has appeared on shows including The L Word and Person Of Interest.

In 2019, she opened up on their marriage, and told Access Hollywood that "there’s a special place in heaven for us because we’ve already been to hell."

She said: "Steve and I, we’ve been together for 18 years. You know, there’s a special place in heaven for us because we’ve already been to hell.

"It’s a partnership, you know? Especially when you have kids and you have to be able to rely on the other person." 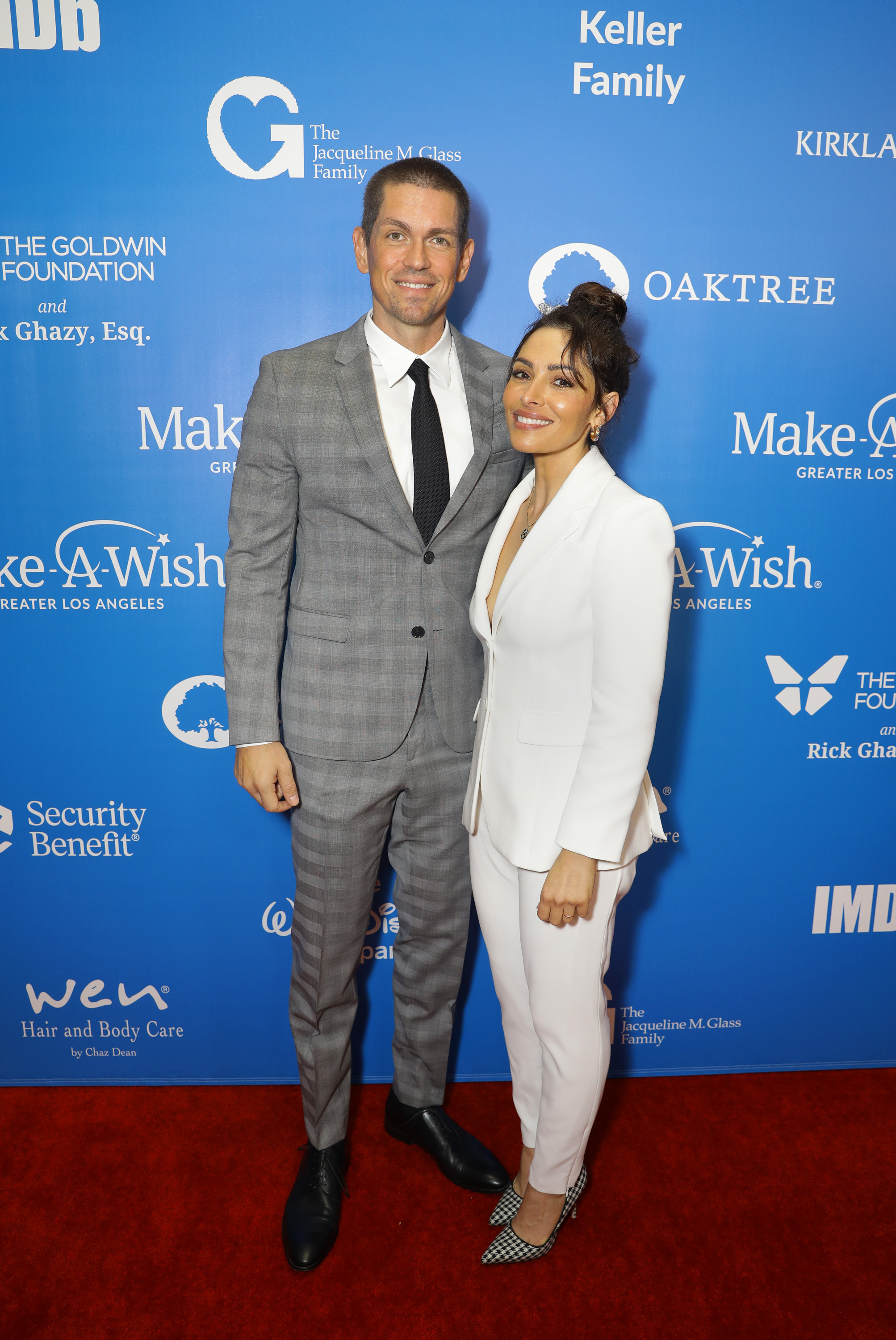 She added: "When I went off to New York [for work], I really relied on him and he picked up the slack in a way that he never had.

"It was really necessary for us and our relationship, and he did wonderfully. But that’s hot. He’s getting laid tonight!"

END_OF_DOCUMENT_TOKEN_TO_BE_REPLACED

END_OF_DOCUMENT_TOKEN_TO_BE_REPLACED
We and our partners use cookies on this site to improve our service, perform analytics, personalize advertising, measure advertising performance, and remember website preferences.Ok