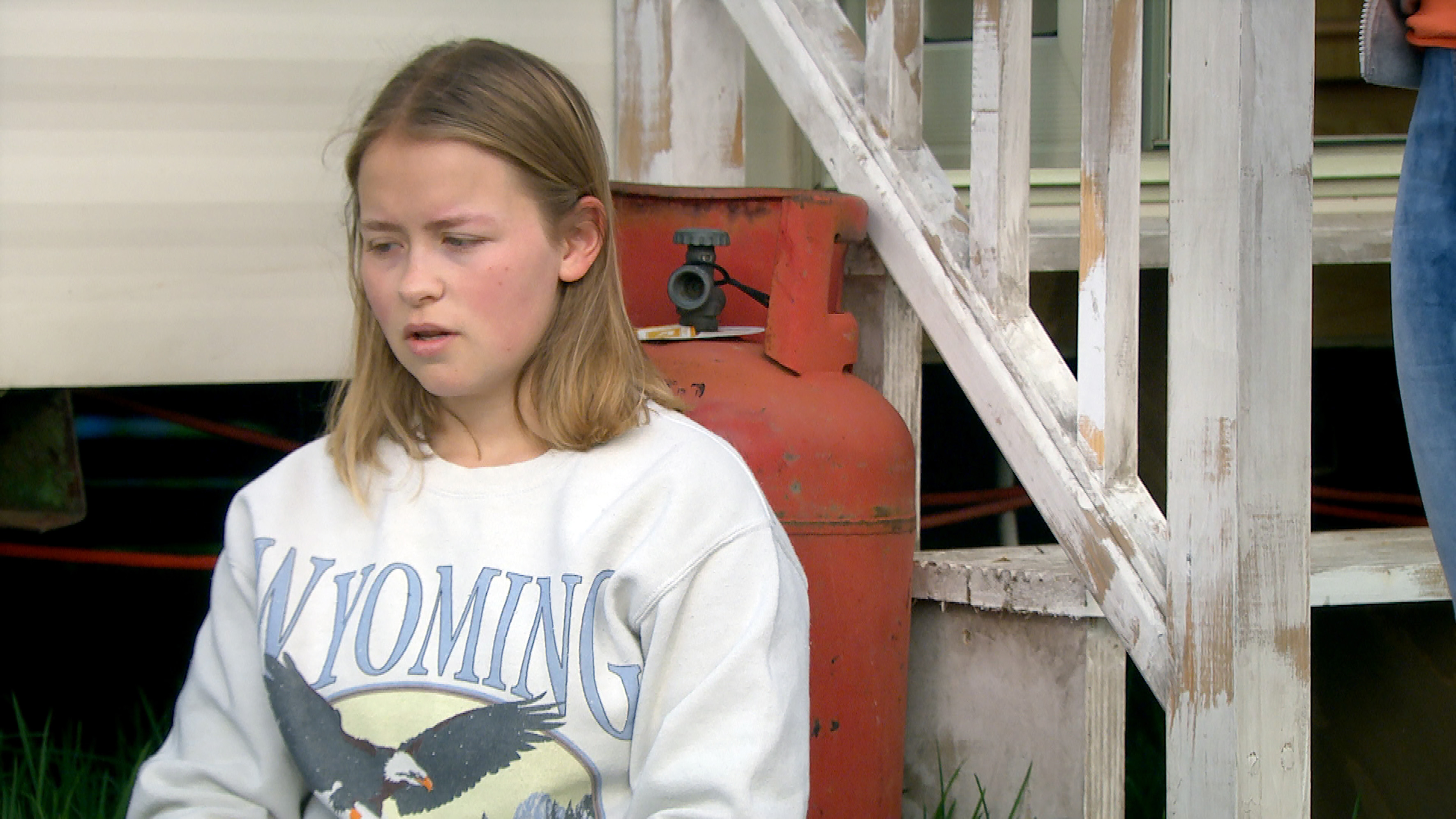 The following article contains major spoilers for this week’s Emmerdale episodes, which can now be viewed on ITV Hub in the form of a boxset.

Emmerdale’s Liv Flaherty (Isobel Steele) has been struggling to cope with the guilt of Paul Ashdale’s (Reece Dinsdale) demise, which she feels responsible for.

She’s been staying at mum Sandra’s for the past couple of weeks, much to the dismay of brother Aaron Dingle (Danny Miller), who this week, at last discovers where she’s been hiding out.

Liv refuses to return home when Aaron shows up with Ben Tucker (Simon Lennon), and makes the decision to head off on her own.

That is, until she later arrives back in the village, intent on making amends with Vinny (Bradley Johnson).

The young woman struggles to resist the booze, and once again reaches for the bottle.

Vinny, meanwhile, promises her that he’ll be there for her, but makes it clear that he cannot be her boyfriend any longer.

A showdown ensues, and an irate Liv lashes out, punching Vinny in the face!

She apologises profusely in the aftermath of the assault, but Vinny orders her to stay away from him.

This episode, which will air on ITV on Wednesday (June 16), can now be seen on ITV Hub.

With Euro 2021 having kicked off, the long-running serial drama’s regular broadcasting pattern has been altered.

All of this week’s Emmerdale episodes are now available to stream on ITV Hub. Alternatively, these episodes will air Monday June 14 at 8pm, Wednesday June 16 at 6:45pm, Thursday June 17 at 8pm and Sunday June 20 at 7:30pm on ITV.