EXCLUSIVE: Shout! Studios has secured all North American rights to Showdown at the Odessa — a new action-comedy toplined by Oscar nominee Terrence Howard (Hustle & Flow) and Dolph Lundgren (Aquaman and the Lost Kingdom) — slating it for a strategic launch, beginning with major film festivals, in 2023. (View a pair of first-look stills from the film below.)

Written and directed by Orson Oblowitz (The Five Rules of Success), Showdown at the Odessa follows a proud movie theater owner who must defend his family business from corporate developers alongside a legendary action star as art imitates life in a showdown for the ages.

“There is so much to love about this movie, from its endearing cinephile hero and dynamic storytelling to the sheer delight it takes in both adoring and playing off 80s action tropes,” said Shout’s SVP of Acquisitions and Originals, Jordan Fields. “The cast is impeccable and Orson’s passion for popcorn flicks infuses every frame. This will be a very good time at the movies.”

“There’s no doubt Shout! Studios is the perfect champion for Showdown. Their brand as cult film connoisseurs is perfectly aligned with where we want to be,” added De Gallegos. “Thank you to Jordan and the team for supporting us and coming on board early.”

Shout! Studios’ Fields negotiated the deal for Showdown with Christian de Gallegos Films on behalf of the filmmakers. Howard is repped by Universal Bridges; Lundgren by Wonder Street and Gersh; Savage by Joanne Horowitz Management; and Righetti by Buchwald and Atlas Artists. 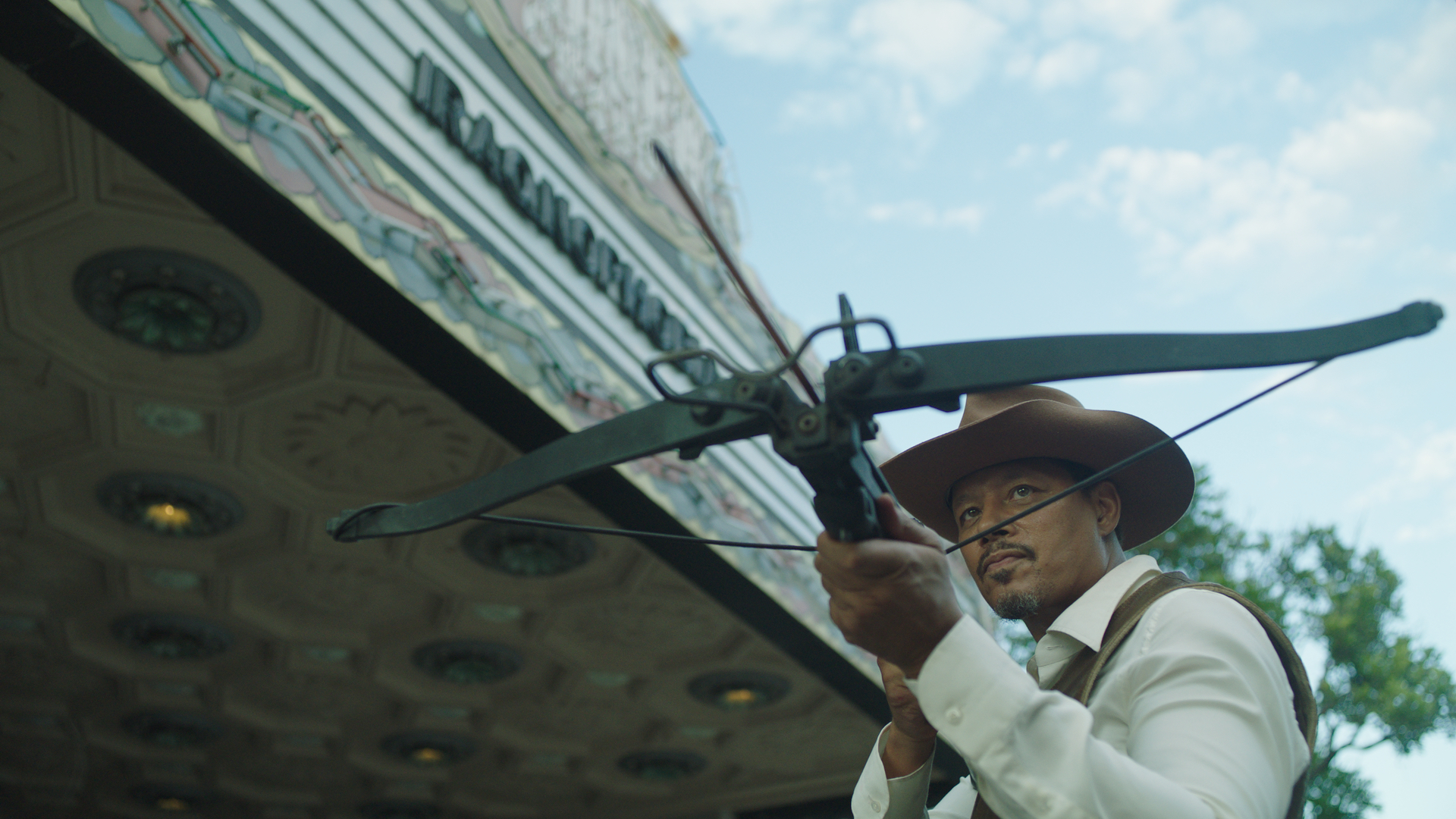 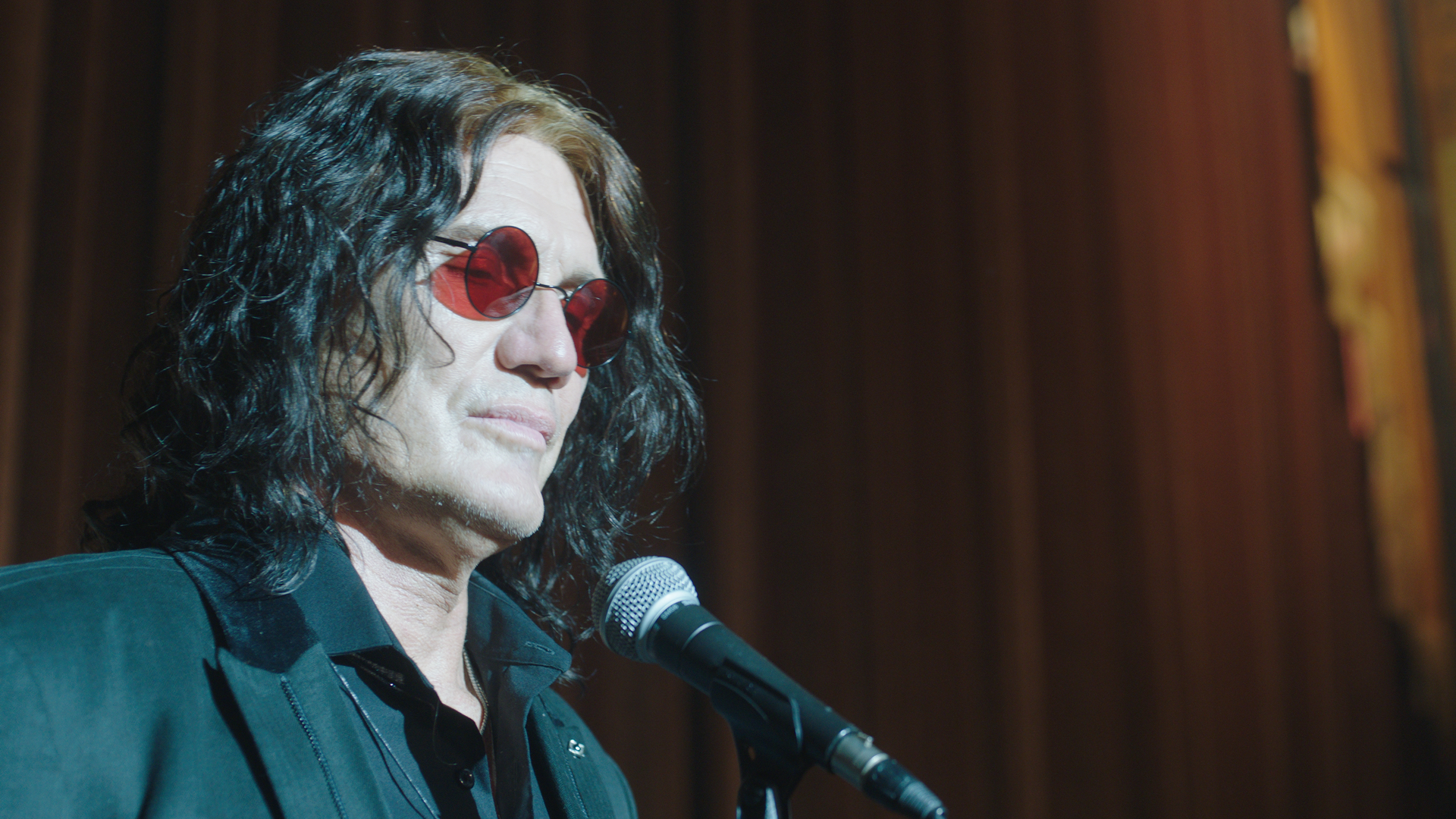 ‘Strange World’ To Lose $147M: Why Theatrical Still Was Best Road For Toon