SIEGFRIED and Roy magician Siegried Fischbacher has died at 81 after a battle with pancreatic cancer.

The star died at his home in Las Vegas on Wednesday, a German news angency confirmed in addition to Newsweek. 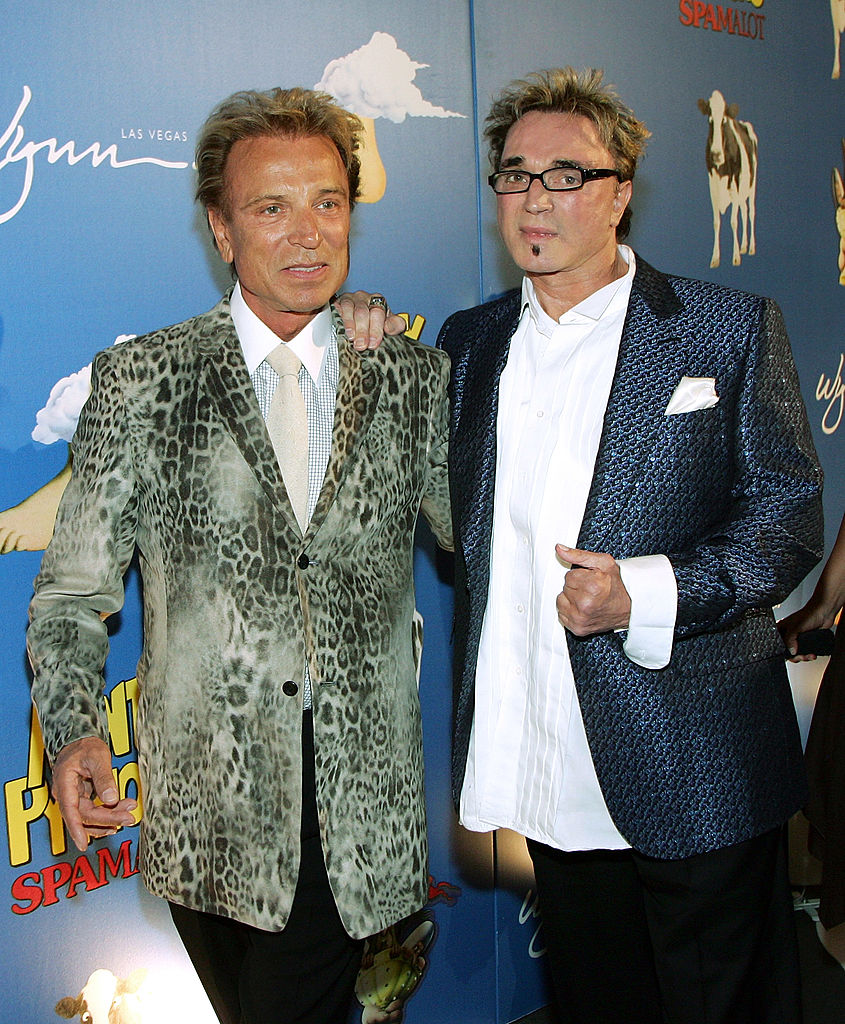 He was suffering from a malignant tumor that was initially removed during a 12-hour operation.

However, it was later found that it had already spread through his body.

Following the operation and diagnosis, Siegfried left the hospital and returned home where he was cared for by two nurses up until his death. 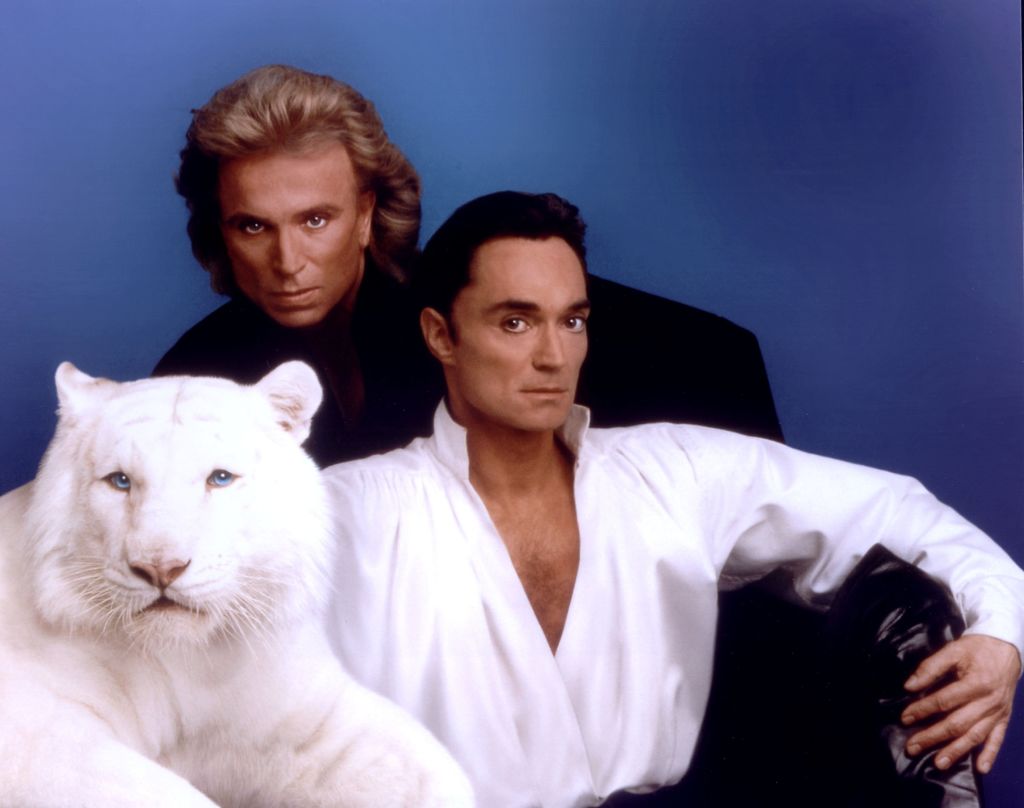 Just two days ago, the German publication Bild revealed that he was terminally ill.

He is survived by his sister, Dolore. 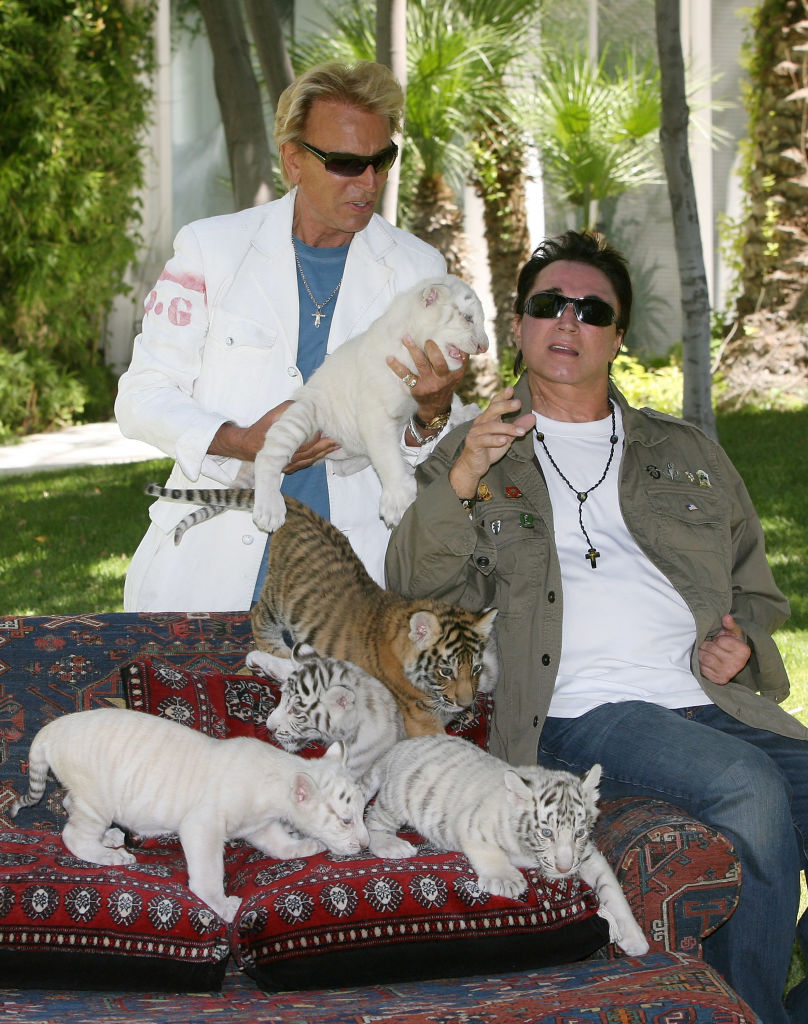 Roy's publicist confirmed his passing as Seigfried said in a statement: "Today, the world has lost one of the greats of magic, but I have lost my best friend.

"From the moment we met, I knew Roy and I, together, would change the world.

"There could be no Siegfried without Roy, and no Roy without Siegfried. Roy was a fighter his whole life including during these final days." 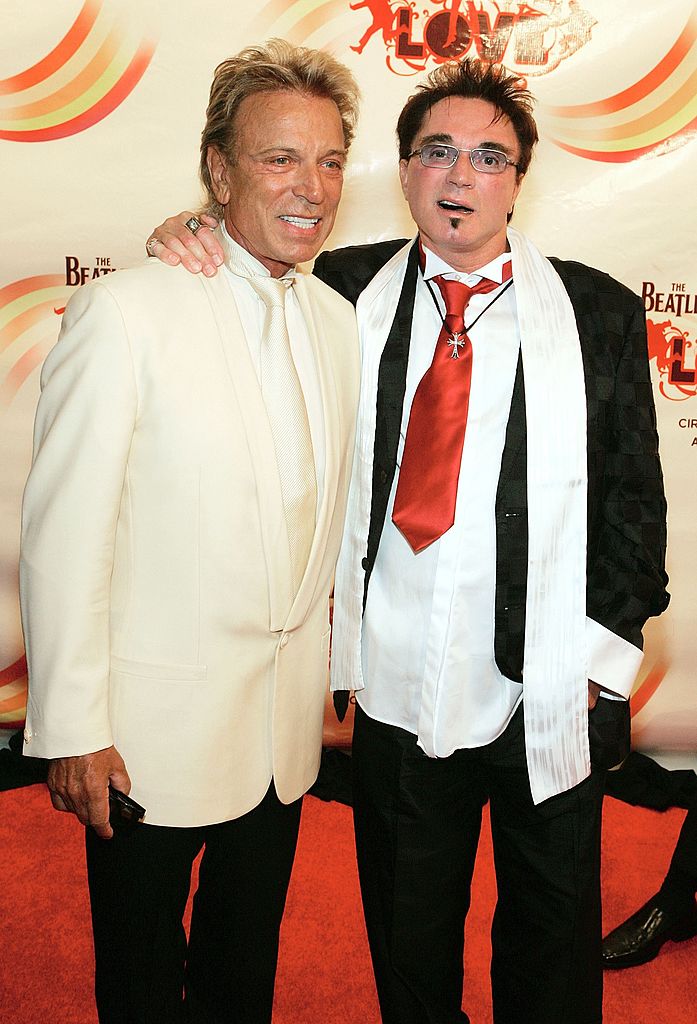 He added: "I give my heartfelt appreciation to the team of doctors, nurses and staff at Mountain View Hospital who worked heroically against this insidious virus that ultimately took Roy’s life.”

Siegfried Fischbacher and Roy Horn, a pair of German magicians, were known for their illusions and acts with tigers.

The entertaining duo first met more than six decades ago while working on a cruise ship.

They started performing together in 1967. 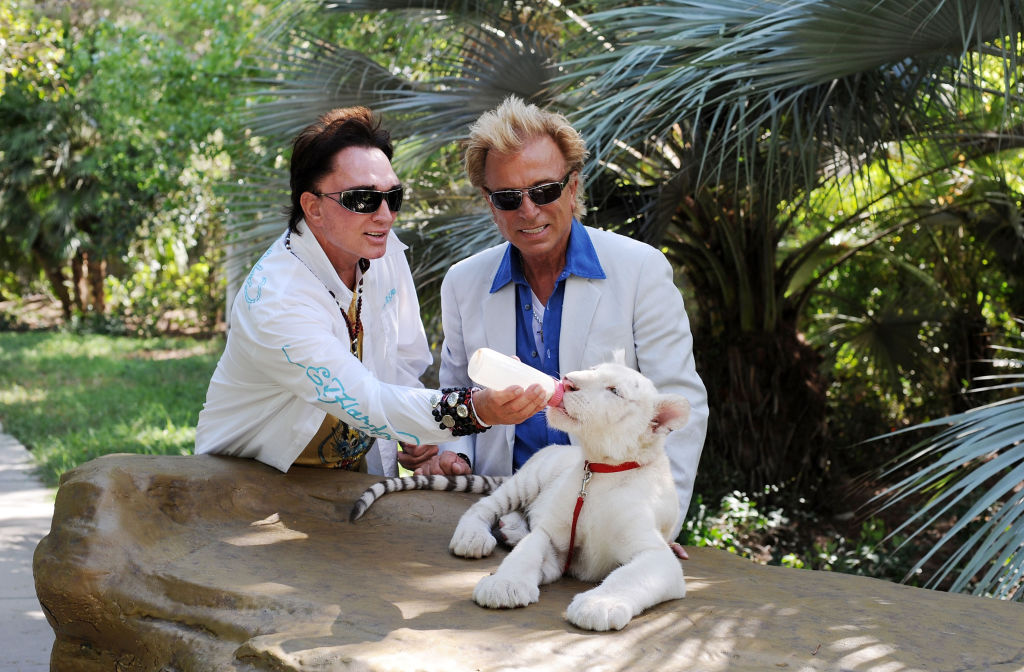 Roy was famously attacked by a white tiger named Mantecore during performance at the Mirage Las Vegas in 2003 – which left him partially paralyzed at the age of 60.

It wasn't until March 1, 2009, when they reappeared on stage for a benefit show. 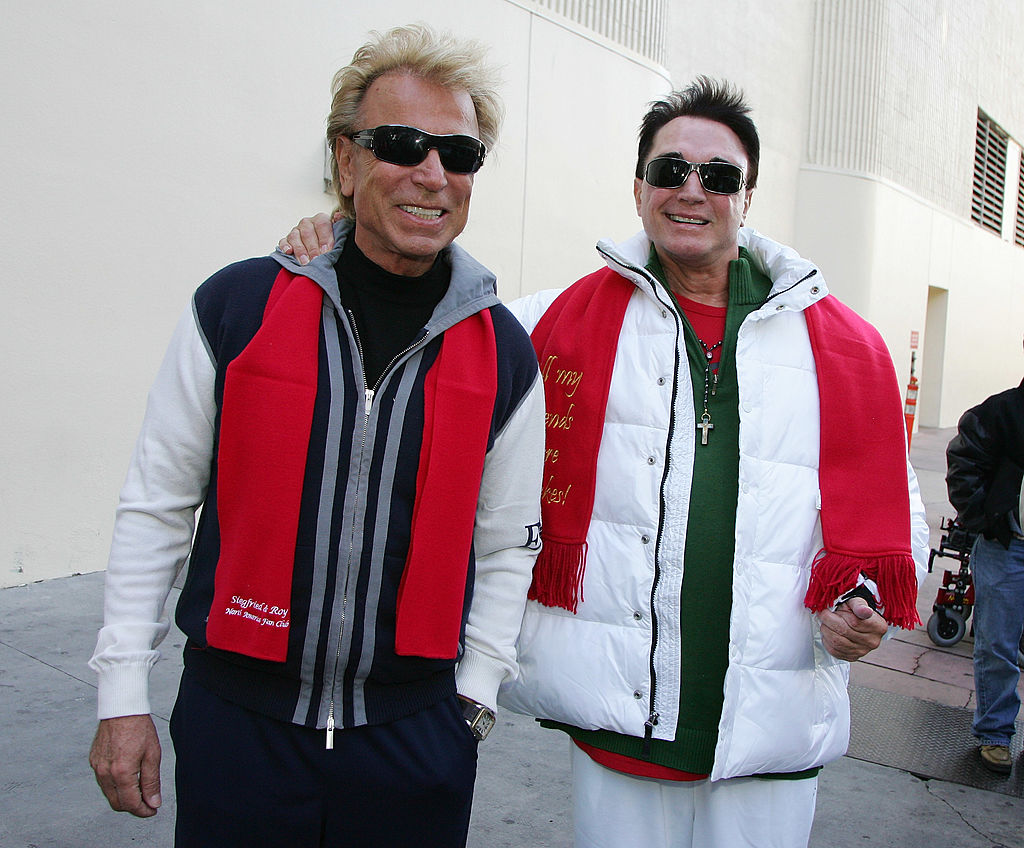 On the philosophy page of Siegfried and Roy's website, Roy once said: "When we encounter what is real, it may be challenging, it may be hurtful but it will make you grow.

"I had butterflies every night on stage: suffering is part of growing up; it makes you stronger, clearer.

"Your outlook, your point of view on your life is very important. Be truthful to yourself.”

Roy was survived by his brother Werner Horn and his animal family.