SIMON Cowell appeared in great spirits as he took to the Caribbean sea on a jet ski – a mere four months after back surgery.

The BGT judge, 61, was almost paralysed in August when he broke his back in a horror electric bike accident and underwent a gruelling six-hour surgery to fix his injury. 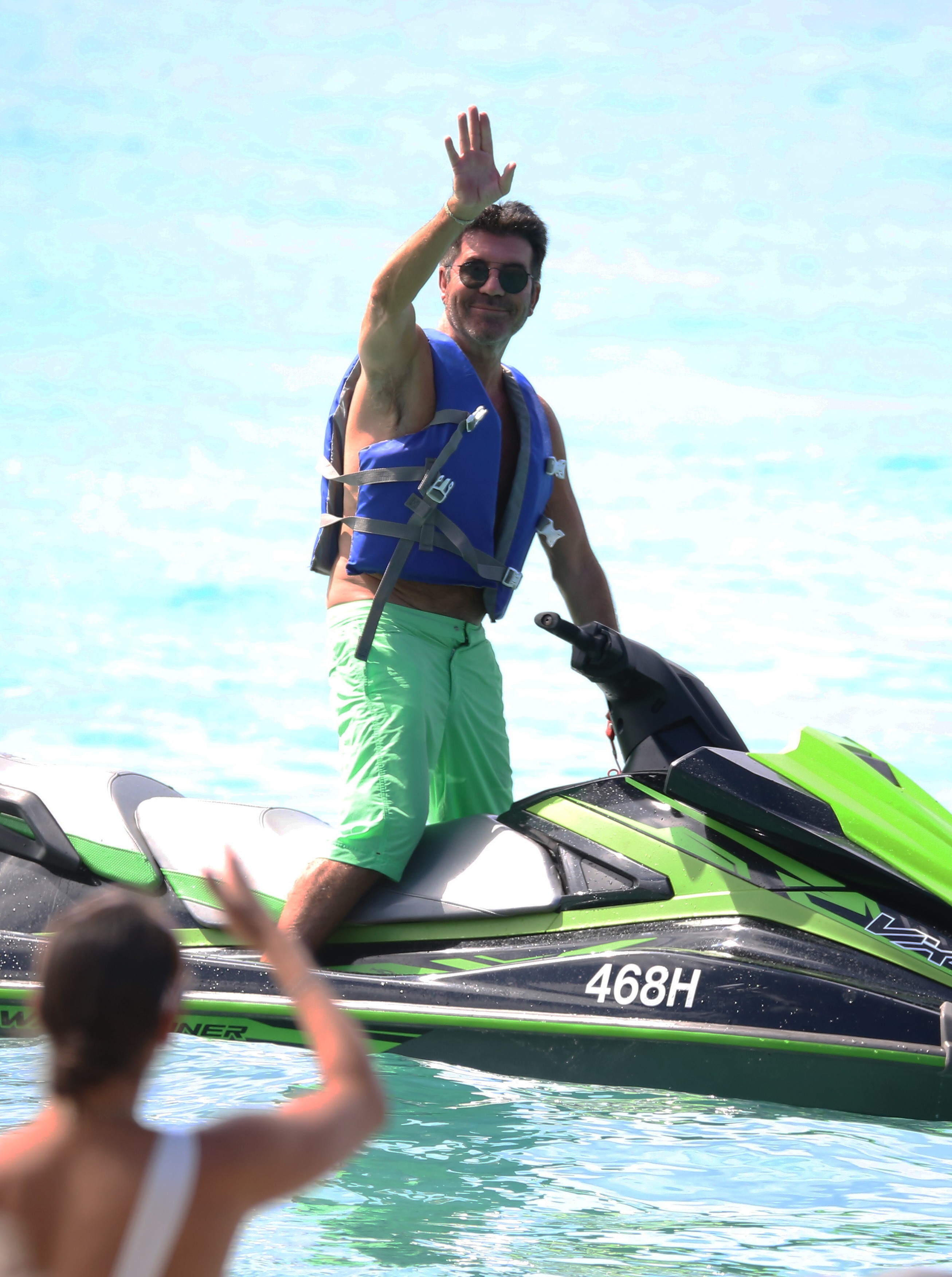 Yet, the music mogul proved he's feeling better than ever as he rode a jet ski during his idyllic family getaway to Barbados.

Simon has kept a low profile while recuperating from the accident in the States, but it looked like he is fully recovered as he whizzed around on the watercraft.

Ready to 'seas' the day, Simon sported a navy and yellow lifejacket with his bright green swimming trunks while his other half Lauren Silverman watched on from the beach in a white two-piece.

On Saturday, The Sun revealed Simon is considering a £10million legal action against the manufacturers of the electric bike on which he crashed and broke his back. 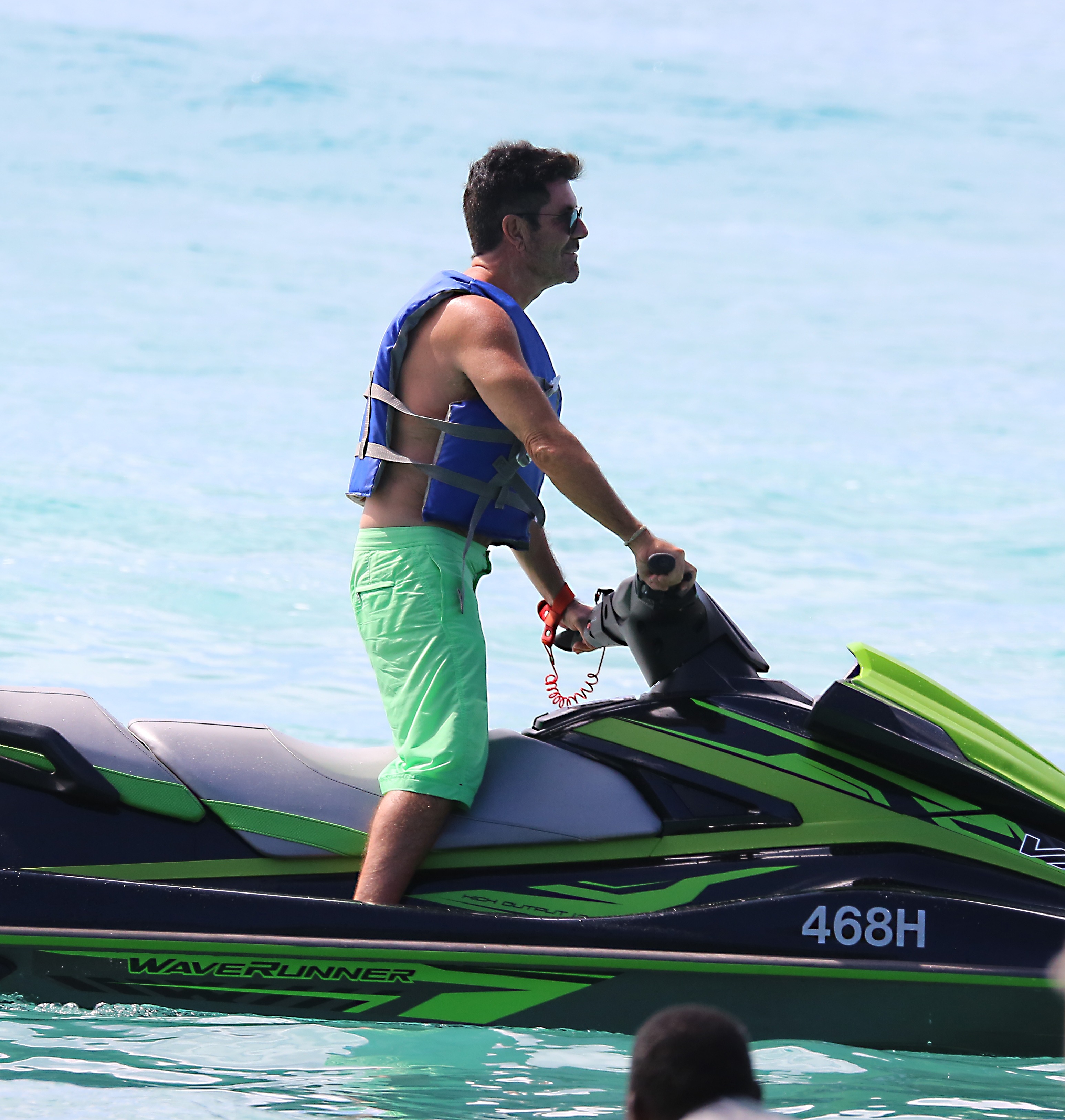 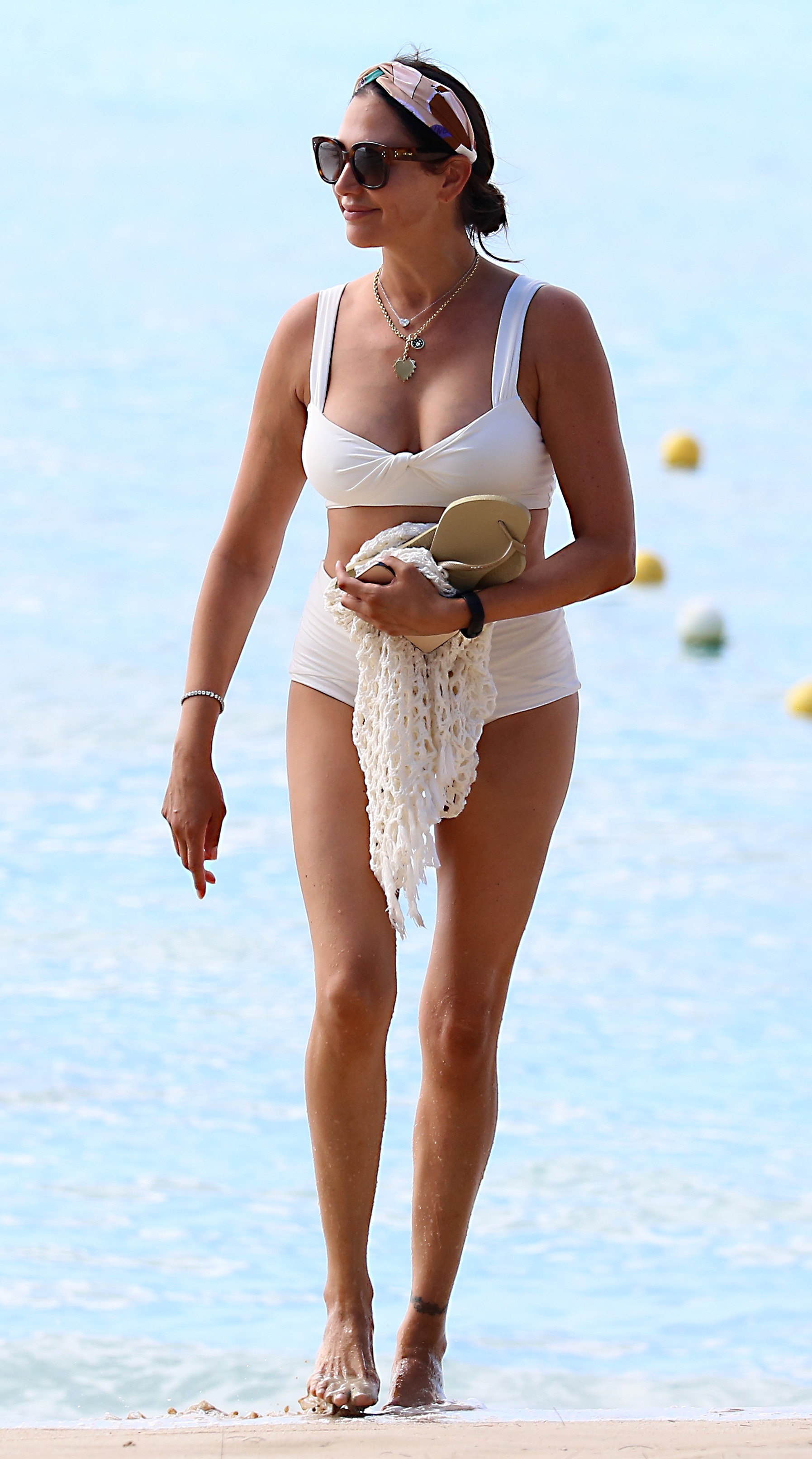 It comes after a whistleblower from the company claimed the mega-powerful £20,000 machine was a “death trap” and “an accident waiting to happen” because the mogul had no training.

Cowell was almost paralysed falling off his brand-new Swind EB-01, and the former employee said he had previously warned his bosses the TV mogul could “break his f***ing neck” on it.

He claimed the machine, which is 60 times more powerful than ­normal e-bikes, should not be used without specialist training and a full demonstration.

He went on: “That thing is a death trap and should never have been sold to Simon without him being taught how to use it.” 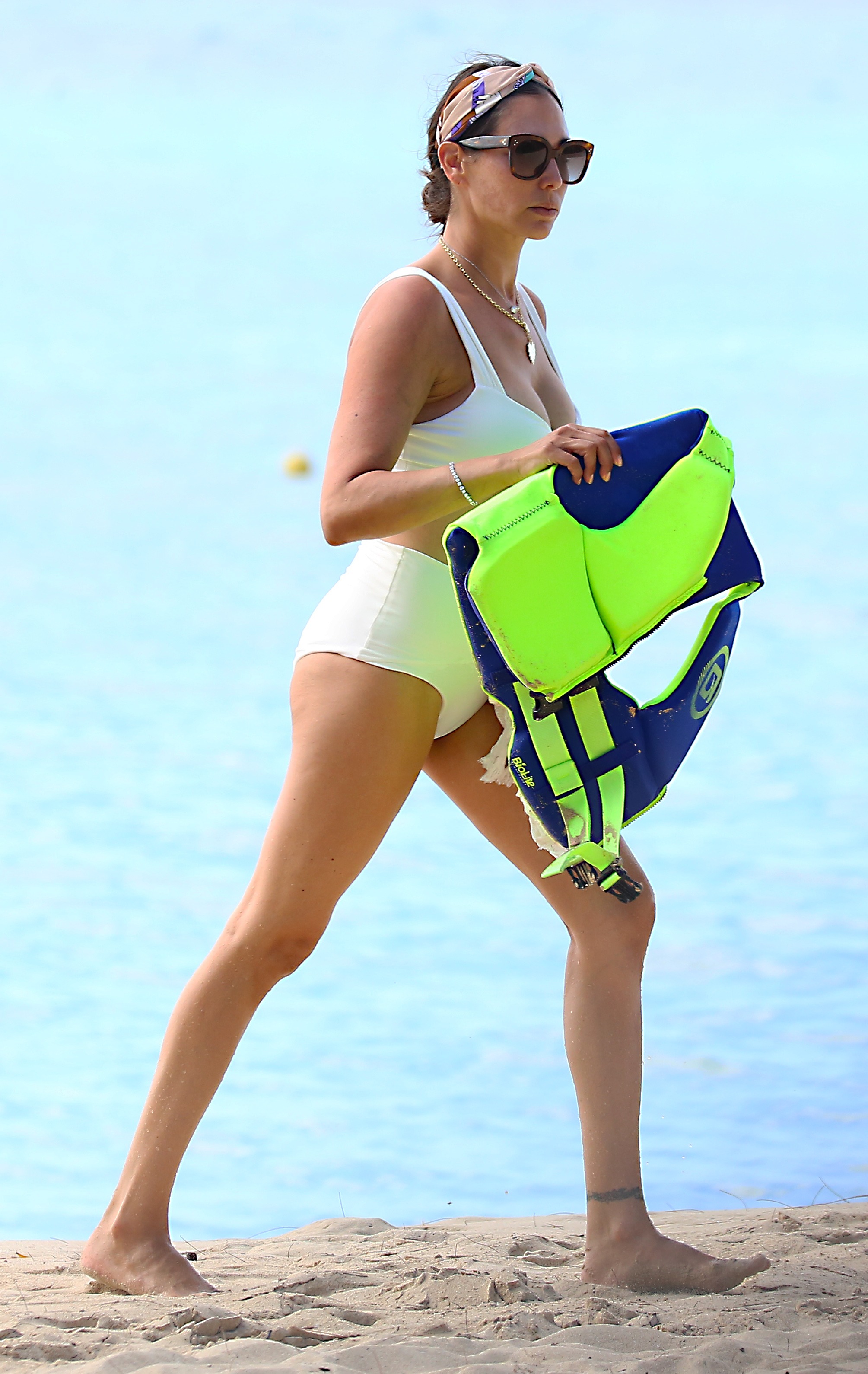 The insider said the electric bike, which can hit 60mph and is banned from British roads, had design quirks which could send inexperienced riders “flying”.

He went on: “It’s like trying to control a wild horse rearing up.”

Cowell broke three vertebrae after being upended the first time he used the device, which has 15,000 watts of electric power.

The BGT and X Factor boss and his team are now “weighing up” their legal options and are studying the former employee’s claims. His aides say they have tried to contact the manufacturers, Wiltshire-based Swindon Powertrain, but have been “stonewalled”. 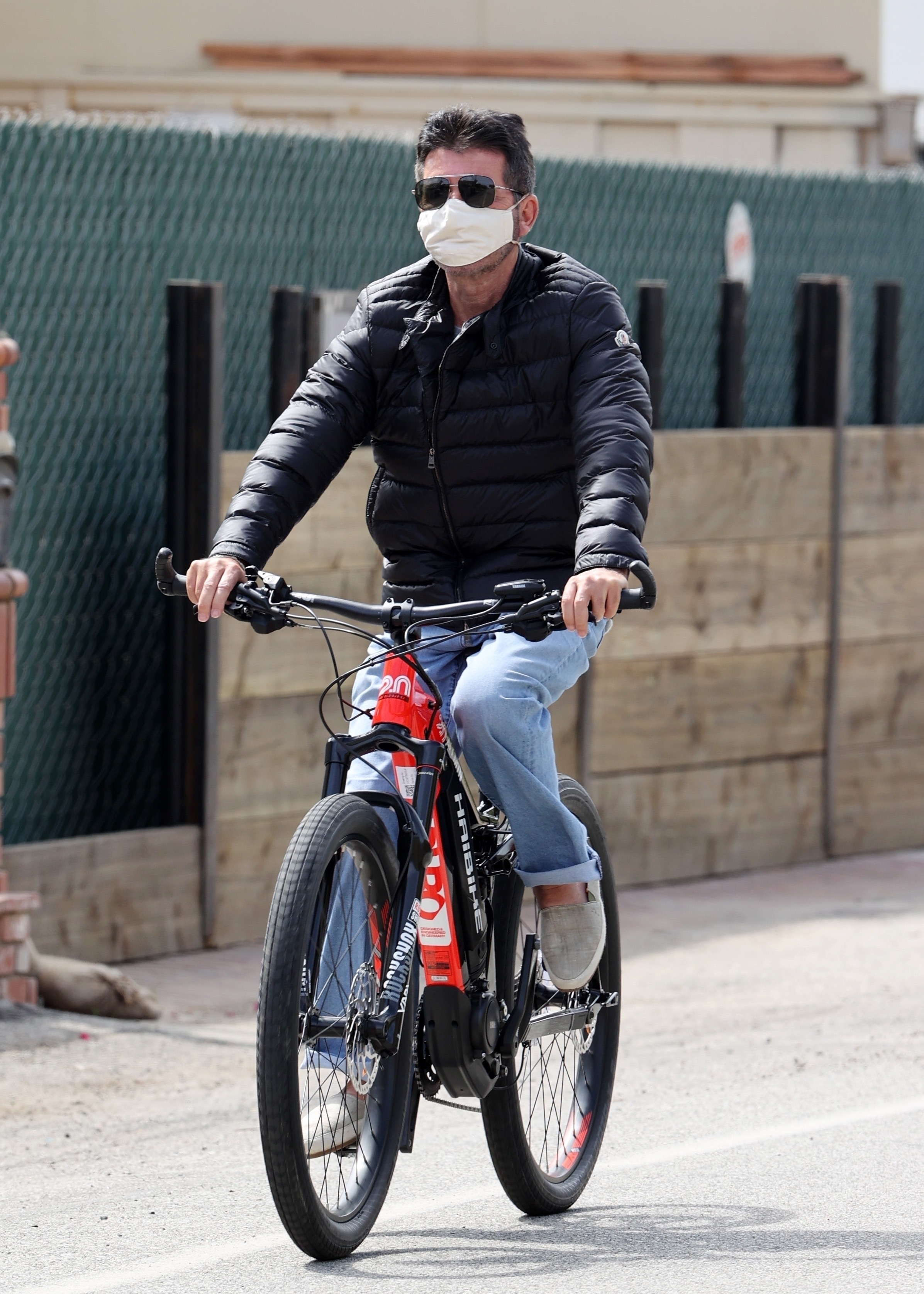 Experts say a successful lawsuit could see Cowell get up to £10miilion for loss of earnings, medical bills plus pain and suffering.

Cowell, who was wearing a helmet, was seriously injured in front of son Eric, six, and partner Lauren Silverman’s teenage lad Adam on the driveway of his mansion in Malibu, California.

He was rushed to hospital for six hours of surgery and had his spine shored up with metal. He missed the America’s Got Talent final in September and was too ill to fly back or record a message for the BGT climax in October.

He will also miss the BGT Christmas Special, though he has amazed medics with the speed of his recovery. The insider said: “I’m surprised he hasn’t sued the s*** out of them already.” 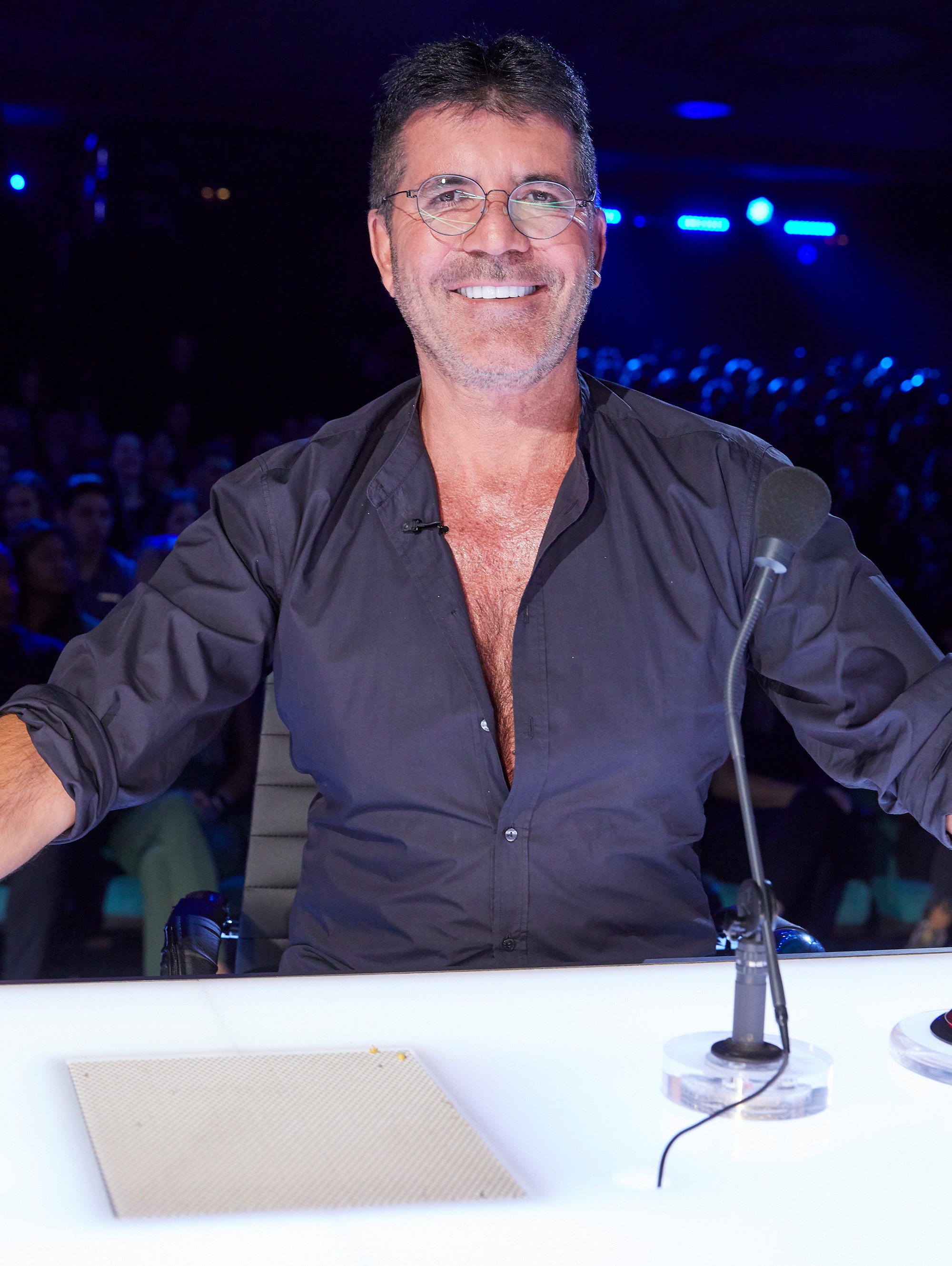 Cowell, who owns several less-powerful electric bikes, spotted the Swind EB-01 at a motorshow in the UK in January. His subsequent order caused a “massive buzz” among staff, and he was among its first buyers.

It was delivered to his West London home in July and aides then got it shipped to California.

An online review by Francis Cebedo of mountain-biking mag MTBR warned: “A closer look reveals it is no e-bike but rather a motorcycle with about 60 times the power of legal e-bikes. Clearly, they are dangerous machines.”

Our source, who is speaking out to warn others of the danger of the vehicles, recalled: “I said to my boss, ‘Are you showing Simon how to use this?’ He said he was just dropping it off and I said, ‘Are you serious?’” 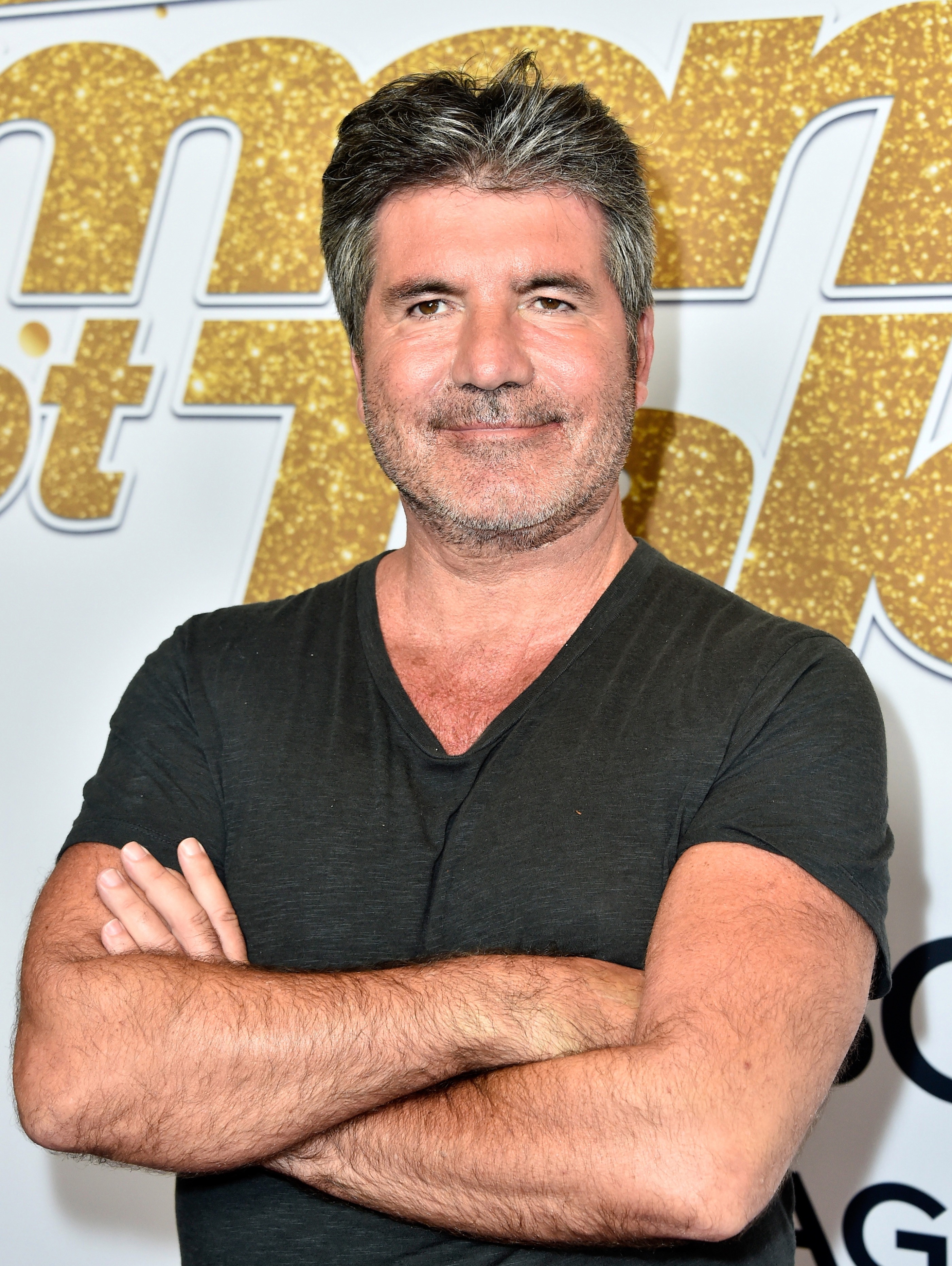 As well as gears, the machine has three settings — known as “maps” — with speeds of 60mph capable on the highest.

Our source believes Cowell may have accidentally started it in, or switched it to, map three, leading it to suddenly “take off”.

Crucially, he added, as it accelerates the centre of gravity shifts from the middle of the bike. Our source said: “They knew at the ­factory this was extremely dangerous and it was discussed.

“The only way to stop the bike flipping is to put your whole body over the front wheel.” 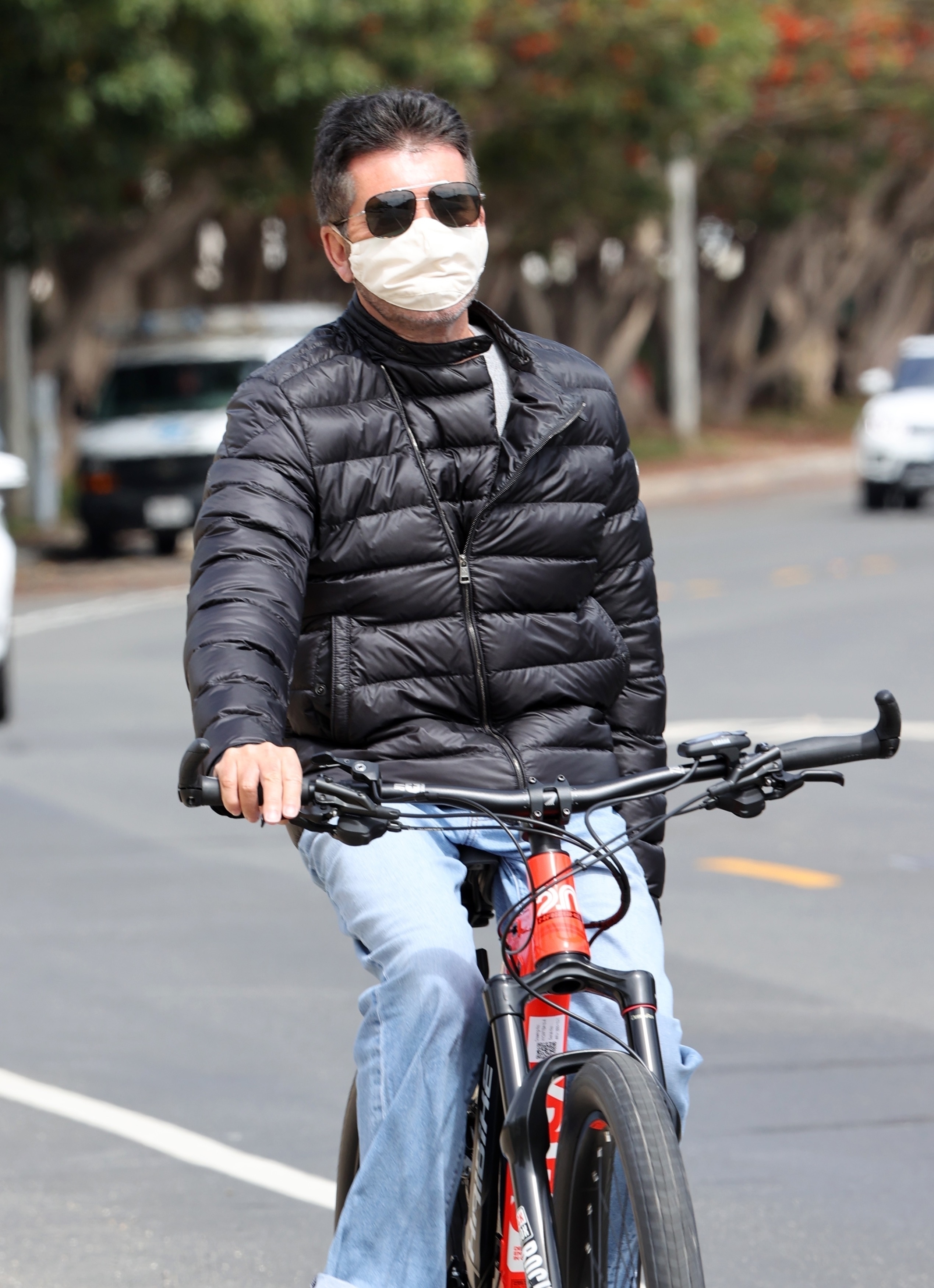 Cowell later joked from hospital: “I should have read the manual.”

But the ex-worker went on: “The first thing someone with no training is going to do is squeeze that accelerator and they are going to have an accident. When I heard about the crash, I knew straight away he had been on our bike.

“I was wracked with guilt and thought I could have said more — but was worried about my job.

"I said they should change the settings so you can’t go into the highest map until it is going a certain speed — but was just told that was the way it was."

A Cowell spokesman said: "Simon is understandably extremely concerned for other people's safety in relation to this bike.

"We’ve been pressing the manufacturer about this and will continue to press them, including in relation to the claims of the former member of staff.”