Snowfall season 3 cast: Who is in the cast of Snowfall?

Snowfall season three premieres tonight (Wednesday, July 10) at 10pm on FX. Snowfall airs in the UK on BBC Two but unfortunately, a release date for the new season has not yet been announced. Snowfall is an American crime drama series about the crack cocaine epidemic in Los Angeles and the new season will begin in the year 1984.

Who is in the cast of Snowfall season 3?

Franklin is the young drug dealer who gets involved in the drug world when he starts selling crack cocaine. Last season he found himself in prison and season three will follow on from his release.

He also starred in episodes of The Twilight Zone and Miranda.

Notable credits include the British thriller film City of Tiny Lights, Megan Leaves and The Commuter.

In 2017, he won the Emerging Talent Award as the 12th Screen Nation Film and Television Awards. 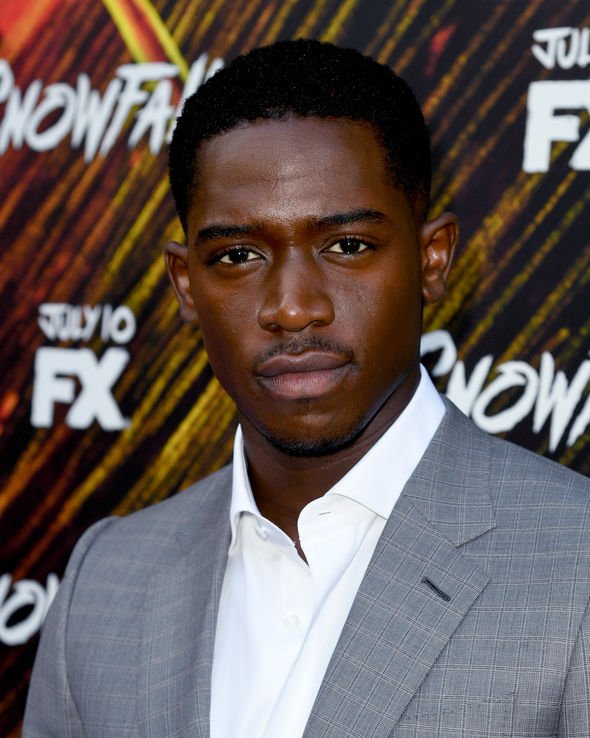 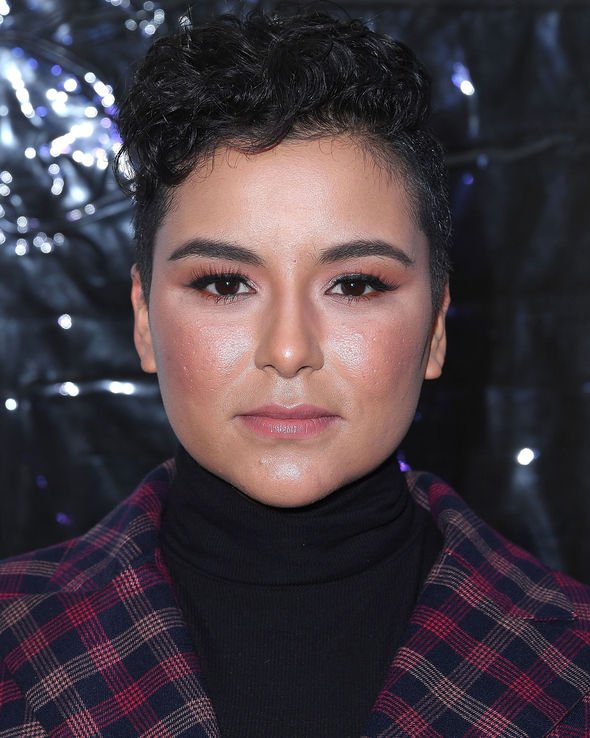 Emily Rios takes on the role of Lucia Villanueva in Snowfall.

Lucia is the niece of a notorious Mexican crime boss.

Rois is best known for playing Andrea Cantillo in Breaking Bad and Adriana Mendez in The Bridge.

Other credits include Friday Night Lights, Men of a Certain Age and From Dusk till Dawn: The Series.

Peris-Mencheta is an actor and theatre director who has starred in more than 40 films in his career. 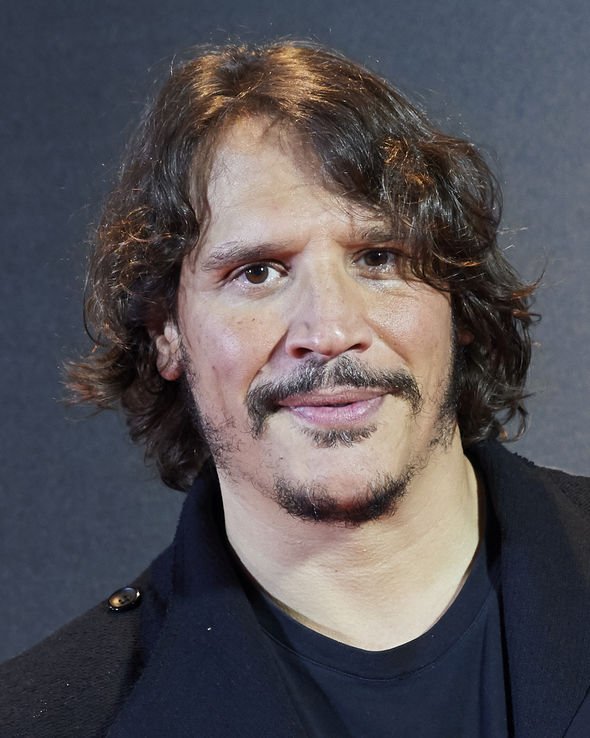 Carter Hudson plays the role of Teddy McDonald in Snowfall.

McDonald is a CIA operative working undercover for the American government.

Teddy MacDonald is Hudson’s biggest TV acting role to date, having had a successful stage career.

Before Snowfall, he had small roles in A Crime to Remember and The Night Of.

He will play Jeffery in the upcoming Amazon Prime series, The Wilds.

Saint is an American actor and producer from New York City.

He also appeared in Johnny Depp’s City of Lies and Sylvester Stallone’s The Expendables and Homefront.

Other credits include Transparent, Sons of Anarchy, NCIS, CSI: Miami and The Shield. 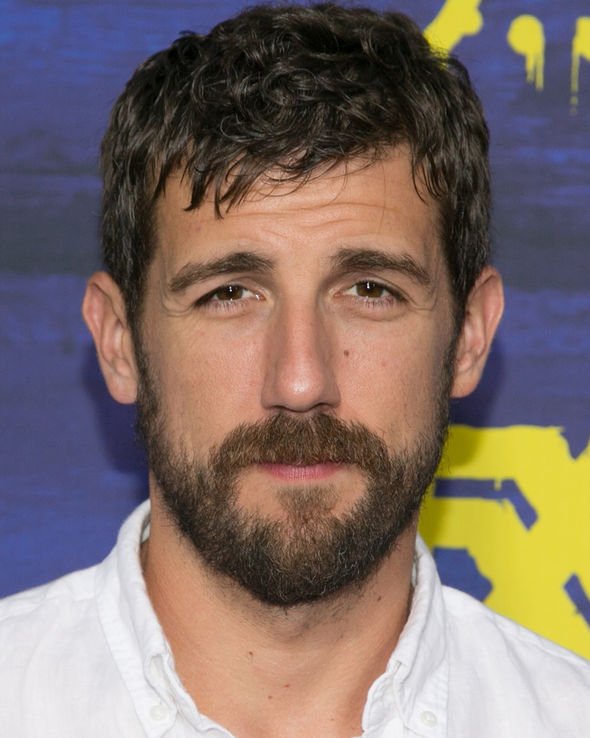 Other cast members in Snowfall season three include: