Sonia contacts Ricky in EastEnders to save Janine ahead of Christmas tragedy? 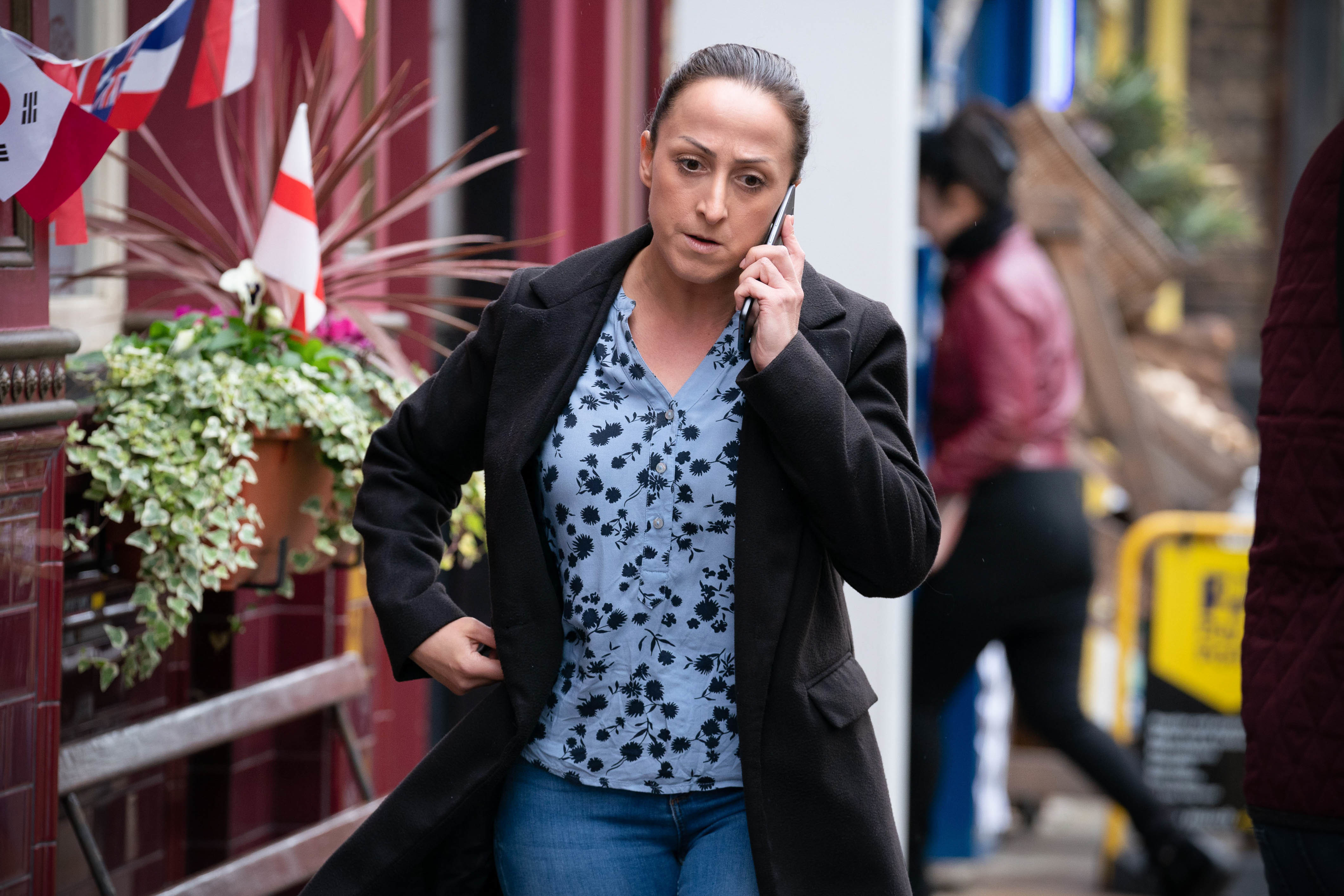 Janine, as viewers know, is keen to start a new life with Mick (Danny Dyer), who she is engaged to after he popped the question earlier this month.

But despite her best efforts, she can’t help but ignore the evident chemistry between her fiancé and his ex-wife Linda (Kellie Bright), who have been spending a lot of time in one another’s company.

Mick comes to Linda’s aid next week when she’s in trouble over missing her probation meeting with community support officer Murray, much to Janine’s dismay.

Determined to have her revenge, she tells Mick a shock lie, which Sonia later finds out about and thus she wastes little time in having it out with Janine, demanding answers.

Janine manages to persuade her to keep shtum, but both Mick and Shirley (Linda Henry) later overhear her discussions with Sonia, and their interests are piqued.

Janine is quick to cover her tracks where Mick is concerned, but Shirley knows the schemer better than that, confronting her and calling her out for her blatant lying.

Janine can feel control slipping away, as Mick and Linda continue to bond. Despite Sonia assuring her that the former couple are through, the schemer is intent on cementing her union with Mick once and for all.

Sonia, however, is concerned for Janine’s wellbeing and thus makes a secret phone call.

The question is: who is she calling? Is it Ricky (Sid Owen)?

We know that Ricky will be back in Walford later this year, presumably as part of Janine’s storyline, so it’s a likely possibility that this is who Sonia is making contact with.

The festive season in Walford this year is set to end in tragedy, as Janine and Mick’s storyline reaches a climax, but will they both make it out of this alive?