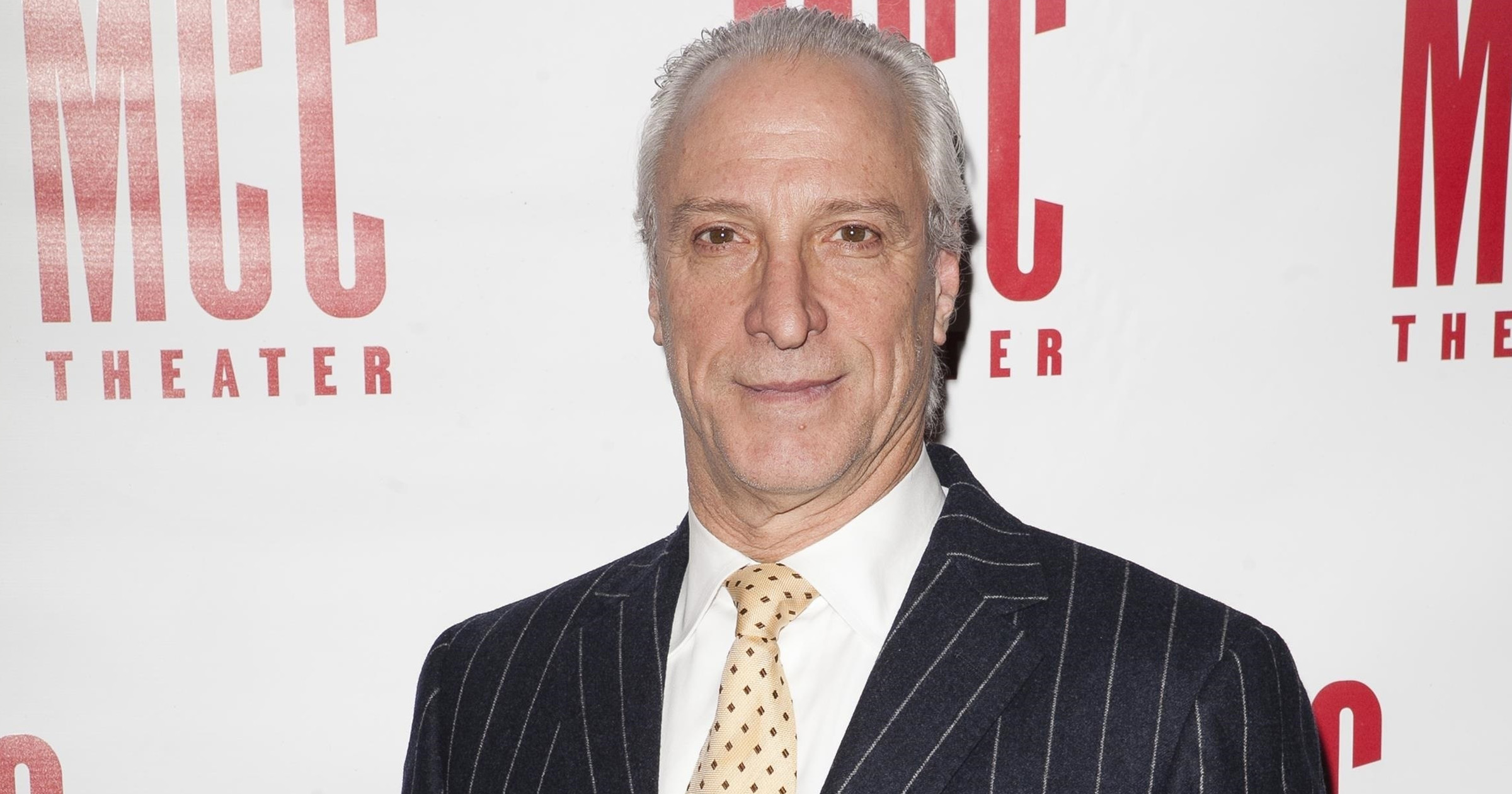 Bob LuPone has died at the age of 76.

The Sopranos actor, who famously starred as Dr Bruce Cusamano in the drama, died on August 27.

The news was confirmed in a statement released by the MCC Theater, an initiative that he founded.

‘The MCC Theater community mourns the loss of our much loved and uniquely inspiring partner, colleague, and dear friend, Bob LuPone, who lived fearlessly and with great curiosity, good humor, a boundless passion for connection, and a whole lot of heart.

‘We will miss him deeply and always.’

In a lengthy tribute on the MCC site, it was confirmed that the Broadway star, brother of Patti LuPone, died following a three-year battle with pancreatic cancer.

Brooklyn-born LuPone had a passion for a career in the spotlight from an early age, and enrolled in dance classes at the prestigious Martha Graham Studio as a teenager.

He then learned the craft at Juilliard, before landing his first professional job in 1966, opposite Liza Minnelli in the ensemble of The Pajama Game.

Two years later, the late actor made his Broadway debut in Sweet Potato.

LuPone was nominated for a Tony Award for best featured actor in a musical in 1976, after his stint in A Chorus Line.

He also racked up notable TV and film credits, including Search For Tomorrow, All My Children, Law & Order and The Affair.

His most notable character on the small screen came in 1999, when he was cast as Dr Bruce Cusamano in the Sopranos, with James Gandolfini and Edie Falco.

Although he only appeared in a handful of episodes, he made a lasting impression as the family doctor, and Tony’s neighbor.

LuPone subsequently went on to appear on Sex and the City, Ally McBeal, Gossip Girl and Billions.

He also taught an acting class at NYU, which is where he met student Bernie Telsey in the early 1980s, with the pair going on to form Manhattan Class Company (MCC Theater) together.

They led the facility for almost four decades, and produced a series of acclaimed shows at MCC, including Frozen, Hand to God and Wit.

LuPone is survived by his wife, Virginia, his son Orlando, sister Patti, and brother William.