Kristen Stewart has completed her transformation as Princess Diana and we are shook.

The anticipated Spencer trailer was released on Thursday and sees the Twilight actress portray the late Princess of Wales in the Pablo Larrain-directed drama.

Spencer will depict Diana and Prince Charles’ strained marriage and a particularly tense Christmas at the Queen’s Sandringham Estate.

As the trailer opens, the Queen is heard asking an aide: ‘Is she here yet? Then she’s late,’ before Diana is seen driving towards the Royal estate.

Preparing herself for the frosty reception, Diana is keen to keep the stay short and says: ‘Three days that’s it.’

She’s then told: ‘They’re getting quite serious about you,’ before entering a room of Royals and ordered to ‘stand very still and smile a lot’.

In one heartfelt scene, Diana is asked by a young Prince Harry: ‘Do you want to be the Queen?’ to which she replies poignantly: ‘I’ll be your mum.’ 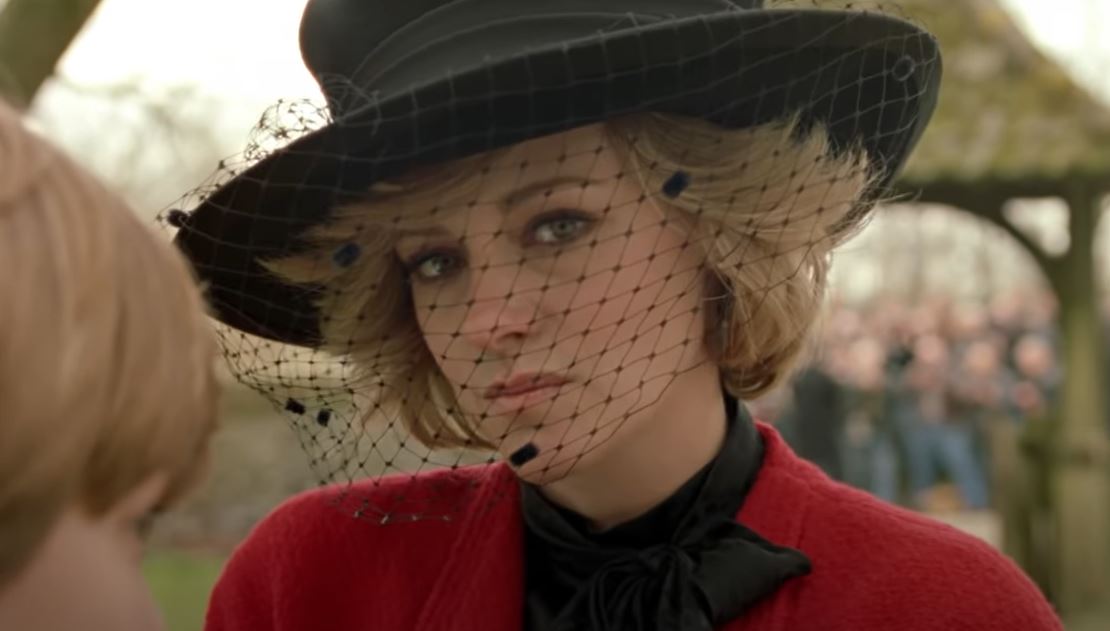 Later, another figure tells the mother-of-two: ‘Diana, they can’t change, you have to change’.

Charles then tells his wife: ‘You have to be able to do things you hate. There has to be two of you, the real one and the one they take pictures of. Diana, for the good of the country.’

Clearly drained by the pressure of Royal life, Diana settles: ‘There’s no hope for me.’

Fans have already heaped praise on Kristen’s performance, with one fan tweeting: ‘Kristen stewart did that and it’s time for y’all to put some RESPECT on her name.’

Reacting to the trailer, another said: ‘The new spencer trailer looks goooorgeous… kristen stewart is magnificent.’

‘Kristen really is coming for that Best Actress Oscar,’ one predicted.

Kristen recently opened up about what drew her to the role, and told Good Morning America: ‘There are some people that are endowed with an undeniable penetrating energy.

‘I think the really sad thing about her is that she – as normal and sort of casual and disarming her air is immediately – she also felt so isolated and so lonely.

‘She made everyone else feel accompanied and bolstered by this beautiful sort of light and all she wanted was to just have it back.’

Spencer is set to be released on November 5.