Spider-Man came to life in comic books in August 1962, and he soon became one of Marvel’s greatest assets. His cinematic history has been more tricky, with the rights to the character becoming somewhat muddied over time. With this being said, he has still made it to film many times – but how many Spider-Man actors have there been?

How many Spider-Man actors have there been?

This question is a tough one to answer, as Spider-Man has been featured in films, TV, animated series, and comics.

When it comes to animated series and TV, there have been countless Spider-Man actors, while on film there have only been four to don the lycra.

One of these was in a series of made-for-TV movies, while the others have been Peter Parker in big blockbusters. 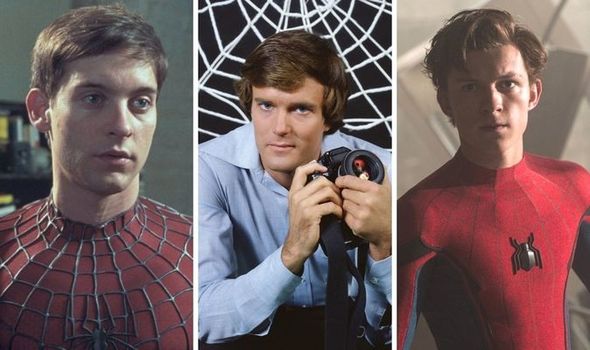 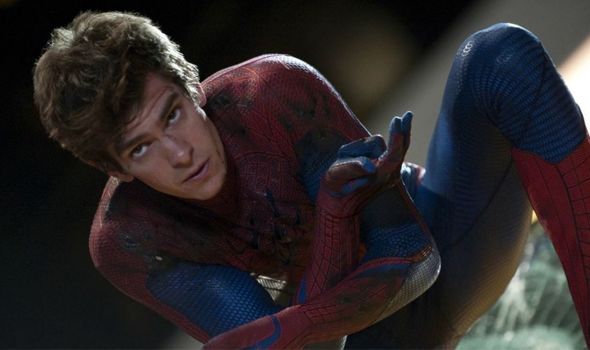 When it comes to animated series, there have been at least 10 made since Spider-Man’s arrival in the comics, each with at least one actor voicing the main role.

In recent years, actors such as Drake Bell and Robbie Daymond have been in this place.

As well as this, Spider-Man: Into the Spider-Verse saw the arrival of many different Spider-Men, all animated.

However, when it comes to live-action, there have mainly been four, with a possible fifth actor as well. 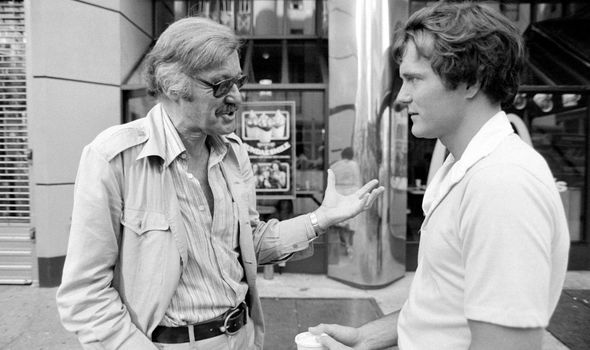 The first is Nicholas Hammond, who played Spider-Man in the live-action movie of the same name in 1977.

This served as the pilot episode to the following live-action series, The Amazing Spider-Man, which ran from 1977 to 1979.

After this, a Japanese version of Spider-Man was released in 1978, but this was a tokusatsu TV series, meaning while it was live-action it heavily relied on special effects.

Shinji Tōdō played the main character, though his civilian name was Takuya Yamashiro. 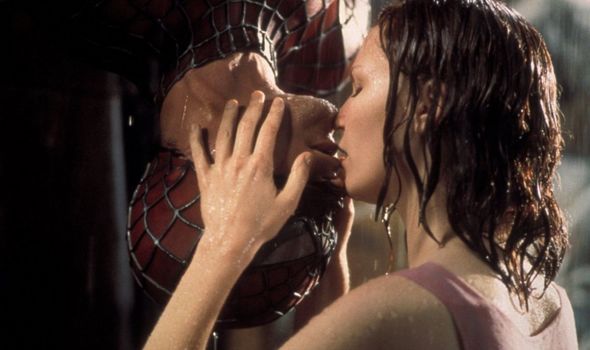 The next big screen moment for Spider-Man was 2002, when Tobey Maguire took on the mantle for the first time in cinemas.

The Sam Raimi film spawned two sequels, and was a huge success in announcing Spider-Man’s arrival into the world of superhero blockbusters which was to follow.

The next actor to fill these shoes was Andrew Garfield, though his Spider-Man, which was introduced in The Amazing Spider-Man in 2012, was slightly different.

Instead of treading the same ground as Raimi, with Peter Parker and Mary Jane, this movie introduced the character of Gwen Stacey played by Emma Stone. 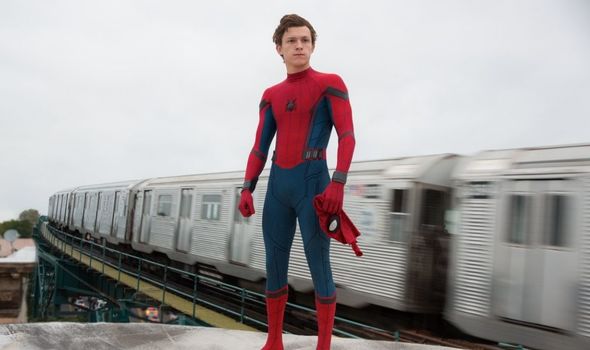 This spawned only one sequel, which starred Jamie Foxx as baddie Electro.

After this, Tom Holland took on the role of Spider-Man, this time returning to a similar narrative as the first cinematic trilogy, with Zendaya in the role of Mary Jane.

However, the key difference with this reboot of Spider-Man: Homecoming in 2017 was its integration in the Marvel Cinematic Universe, which had not happened previously due to the rights of the characters.

Marvel Studios had rights to Marvel characters except for Spider-Man and those involved in the X-Men franchise, as these were owned by Sony Pictures and 20th Century Fox respectively.

Disney acquired both Marvel Studios and Fox, meaning almost every character is now under the same umbrella, however, Spider-Man is still a Sony entity.

However, a deal was reached to include Spider-Man in the MCU, which means there could be a reunion of many Spider-Men in the upcoming films.

Speaking to Small Screen, sources revealed Raimi and Maguire would be reuniting to work on Doctor Strange: The Multiverse of Madness, an upcoming MCU movie.

Foxx has also confirmed his return as Electro, though has not revealed which film this will be part of.

Garfield, on the other hand, is reportedly “reluctant” to rejoin the franchise again, however, time will tell on whether these actors will be united to fight the “unspeakable evil” trailed for Doctor Strange 2.