Spoilers: Curtis disappears in Corrie as Emma fears he is dead 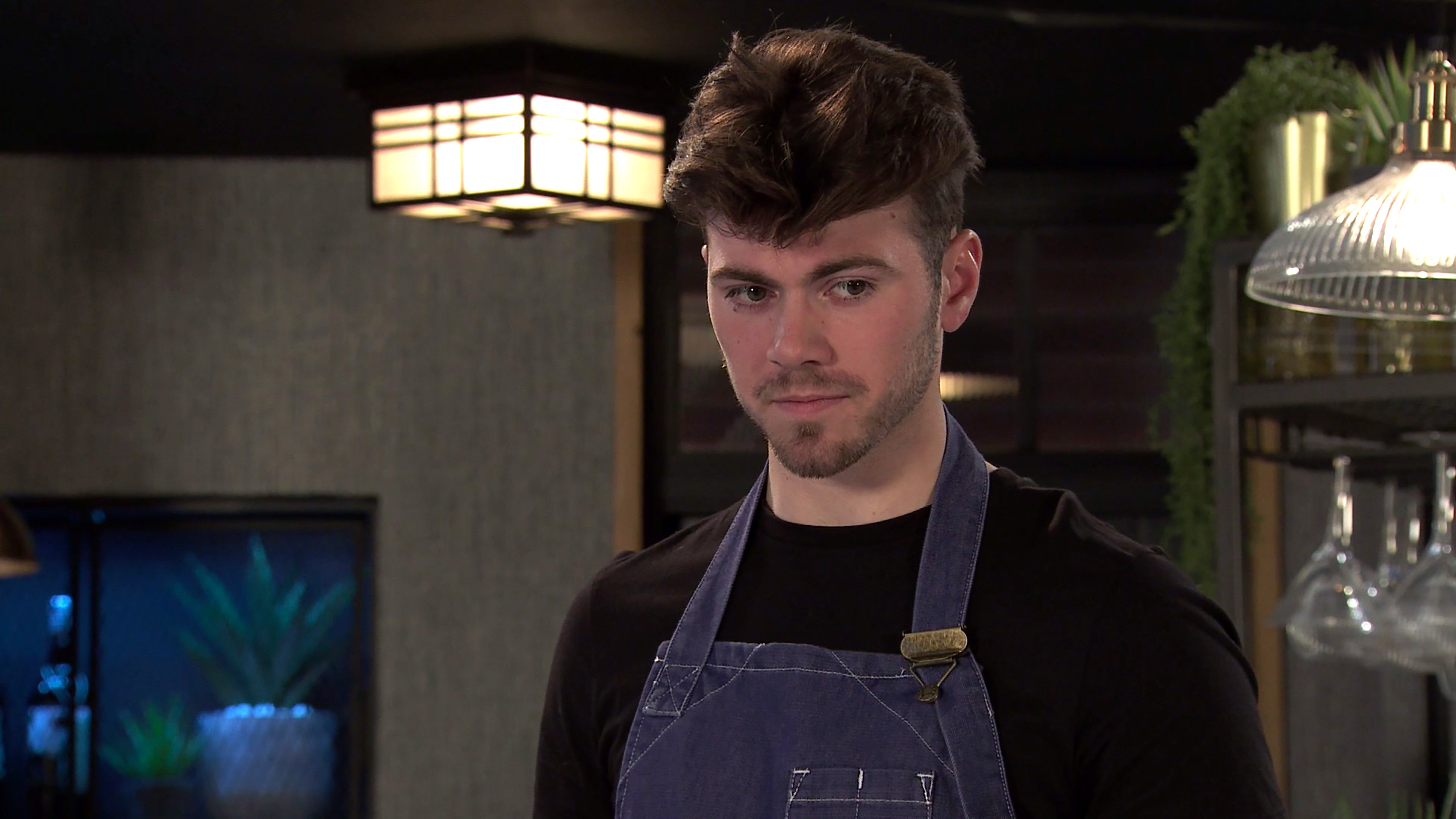 Curtis Delamere’s (Sam Retford) health battle will once again have an impact on his relationship with Emma Brooker (Alexander Mardell) in Coronation Street.

With Emma knowing about Curtis’ health issues, she’s desperately tried to do the right thing but, understandably, the beloved character is finding things difficult.

Recently, after watching Curtis experience a dizzy spell, Emma thought telling Debbie (Sue Devaney) about her boyfriend’s health would be a good idea.

In an episode this week, while working at the bistro, Curtis collapsed.

Heading into the hospital, Emma’s heart broke for Curtis as he thought more tests would be a waste of time.

Coming up, a struggling Emma confides in Steve (Simon Gregson) that Curtis has failed to turn up.

As Emma’s fears grow that Curtis has collapsed again, the young man sits in the Rovers on his own, drowning his sorrows.

Suffice to say it’s a tricky time for Emma as she attempts to support Curtis, but can he open up about his emotions?

If he can’t, what will that mean for Curtis’ relationship with Emma?