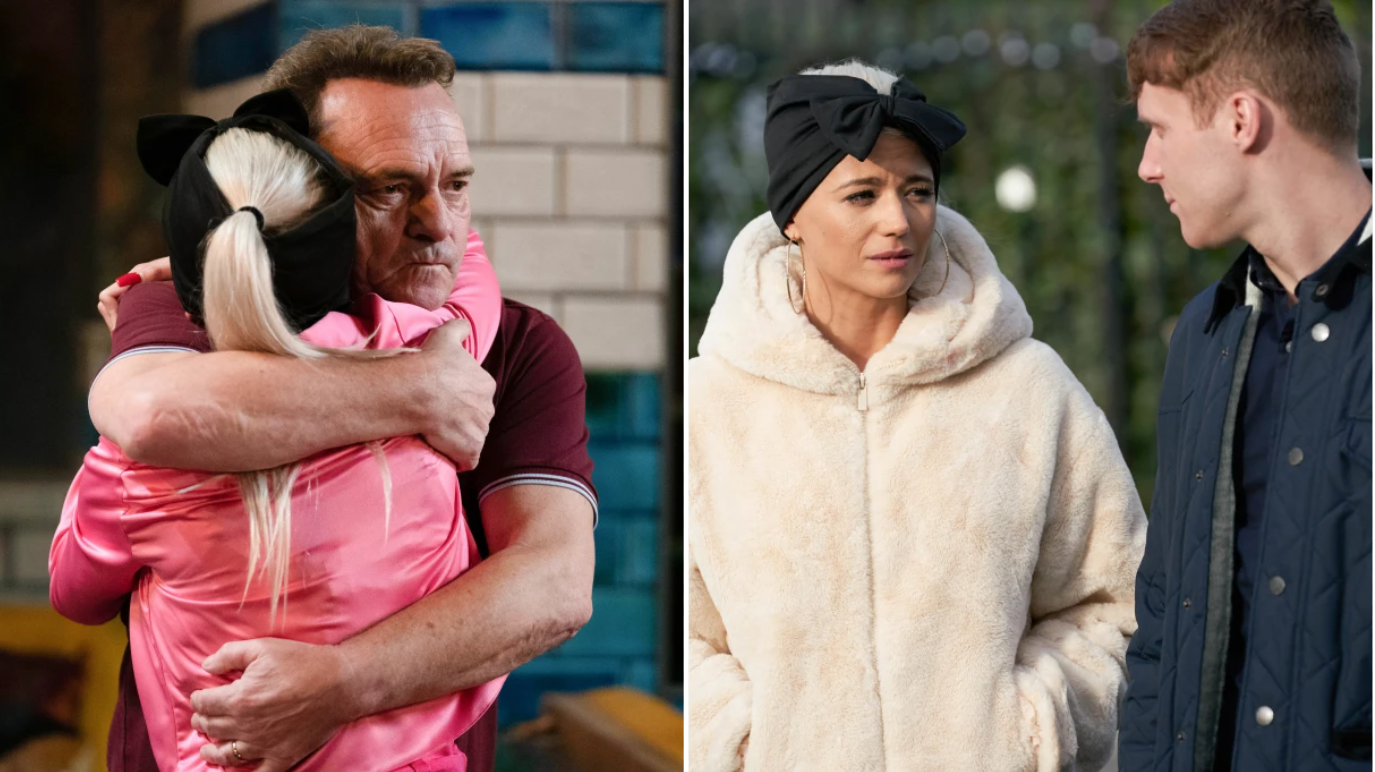 Lola (Danielle Harold) has been going through a tough time in EastEnders, since the discovery of her incurable brain tumour in October 2022.

The character was rushed to hospital after she fainted and suffered a horrifying seizure.

After undergoing surgery, Lola was told that there was nothing that could be done to cure her tumour.

Since then, Lola has returned from hospital and is trying to live out her life as normally as possible.

As part of this, she will soon decide that she wants to go back to work, leaving Jay (Jamie Borthwick) and Billy (Perry Fenwick) concerned.

As the pair fuss over her and the decision, she becomes increasingly frustrated with them and their smothering behaviours.

She is quick to point out to them that she wants to enjoy good things while she can, and returning to work is a part of that.

Her outburst makes Jay think, and he has soon come up with an idea of his own.

But just what could he be planning, and will it only annoy Lola further?