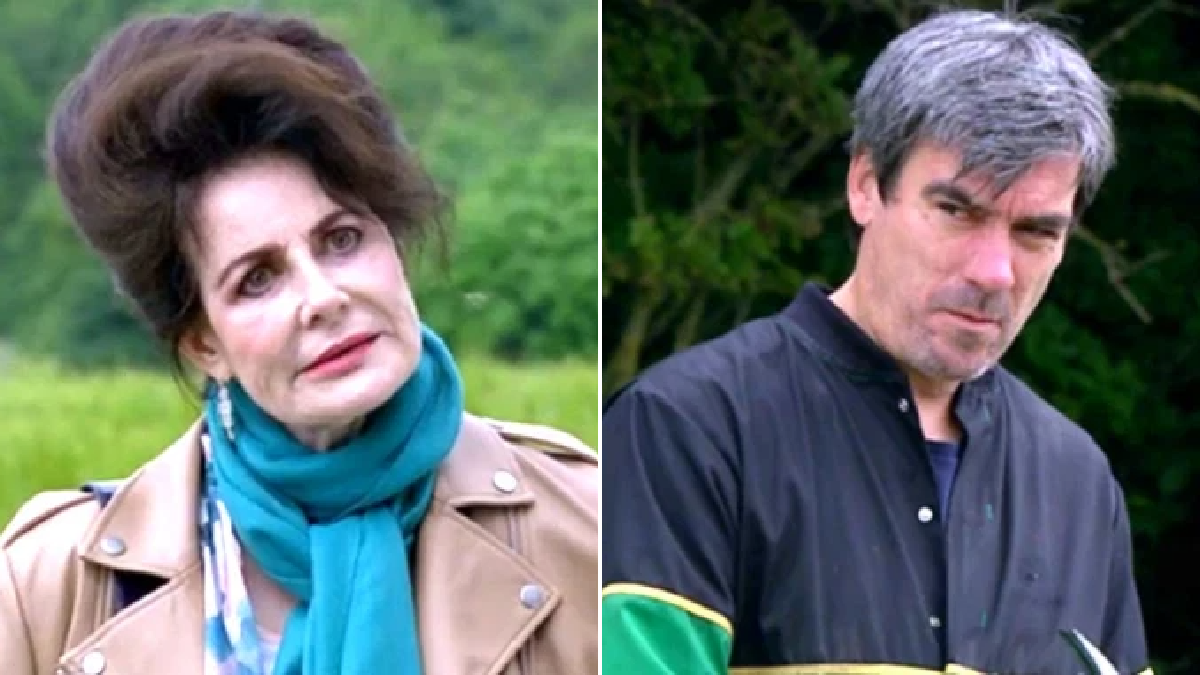 Faith’s worry that her cancer had returned saw her keep it a secret from Chas (Lucy Pargeter) and Cain.

After Cain and Chas found out and Faith eventually got the all clear, she then chose to hide the results from her son, at fear of impacting any chance she had at rebuilding her relationship with him.

Tonight (August 5), with Faith’s worry over, attention turned to Sarah, who was still struggling to process Leanna’s (Mimi Slinger) death.

Visiting Leanna’s grave, Sarah was left feeling panicked when Liam (Jonny McPherson) also arrived and spoke about how fate decides when it’s your turn to go.

Rushing home, Sarah slumped to the floor, convinced she was dying.

Thankfully, in the hospital, the doctor told Sarah she had an anxiety attack.

After Sarah opened up about her feelings about her heart donor, Cain was in the pub talking to Faith.

Both of them too tired for another fight, Faith was stunned when Cain said she wasn’t allowed to see Sarah anymore.

Faith questioned Cain’s decision, but he told her as Sarah’s stresses increased when she discovered Faith might have cancer again, it would be better for his granddaughter if she wasn’t around Faith and her so-called ‘drama’.

Gutted Faith knew she couldn’t win the fight, but how will Sarah feel if she discovers what Cain has done?