Spoilers: Faye in Corrie reveals to Craig that she has early menopause 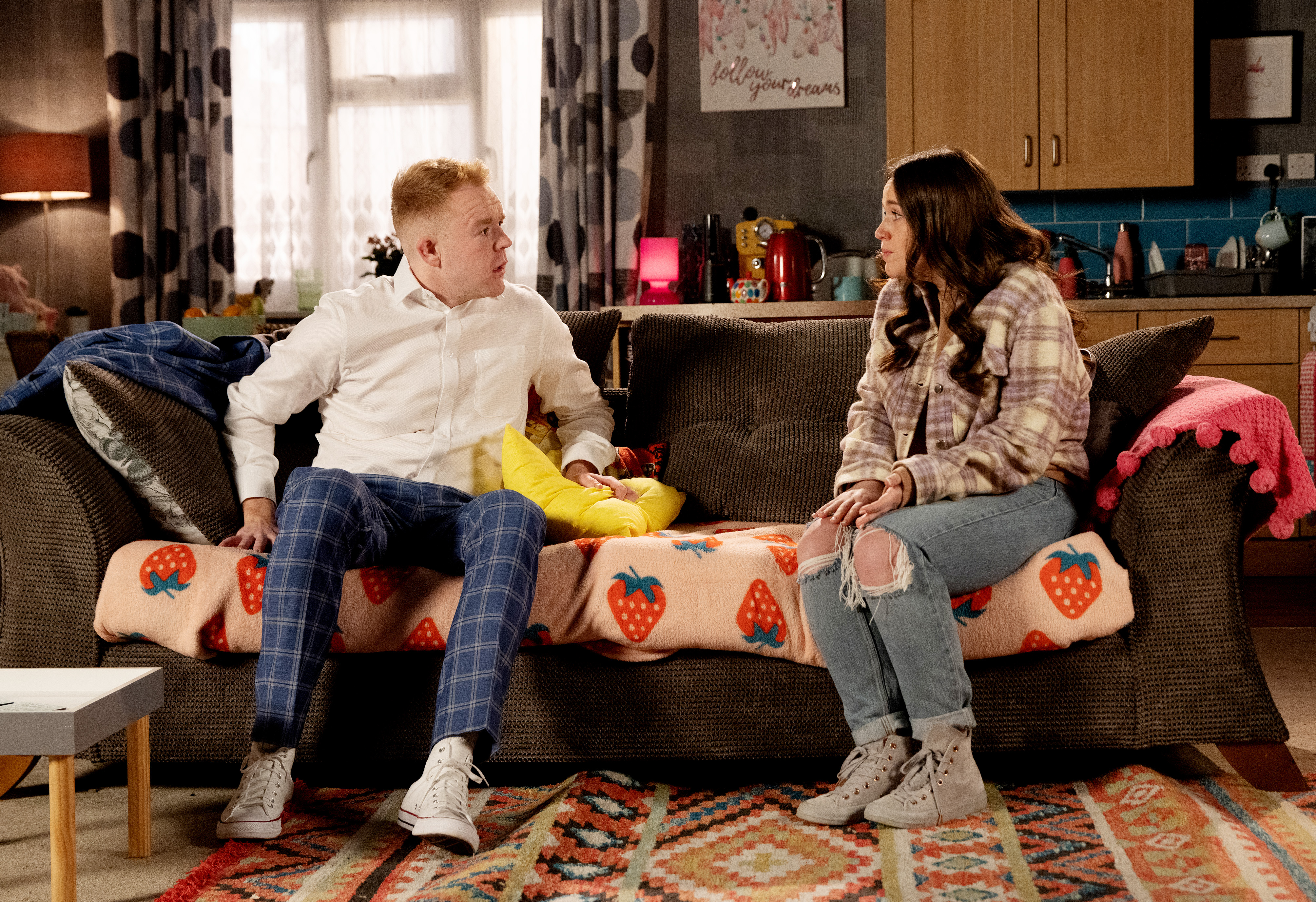 Faye (Ellie Leach) has to face giving Craig (Colson Smith) some heartbreaking news in upcoming Coronation Street episodes, and she isn’t sure she can face telling him.

She recently thought she was pregnant, only to be disappointed when a scan showed that there was no baby. Following this, she has a consultation with Dr Gaddas (Christine Mackie), and is given some news that knocks her for six.

It seems that Faye is already menopausal, meaning that there’s little to no chance of her ever conceiving another baby.

Faye is devastated, and is particularly worried about how Craig will take the news. When they thought a baby was on the way previously, although the news was unexpected and the timing was terrible they really warmed to the idea of becoming parents. Now having to shatter Craig’s dreams of being a dad is hard for Faye to deal with.

The first person she shares her sad news with is her dad Tim (Joe Duttine). His kind and understanding response gives her the courage to go and talk to Craig.

She’s terrified that he’ll dump her when he finds out she can’t have children. How will he react?