Spoilers: Jacob to unmask Meena as she kills again after Leanna in Emmerdale? 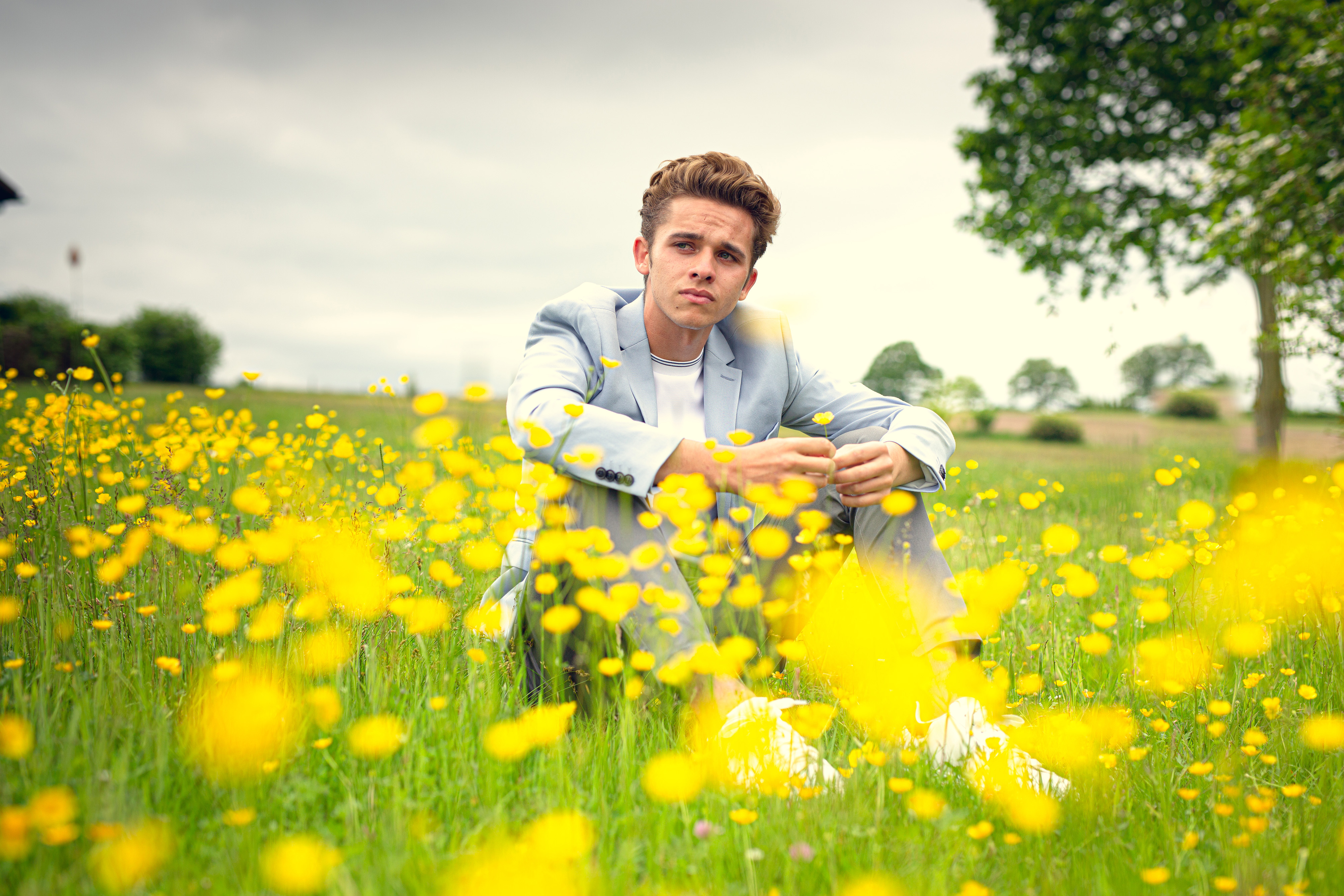 Lives have been ripped apart following the news of Leanna Cavanagh’s (Mimi Slinger) death in Emmerdale.

Unbeknownst to the residents of the Dales, Meena (Paige Sandhu) was the person responsible for pushing Leanna over the Humpback Bridge.

To many of Leanna’s friends and family, Meena is just another concerned person offering her condolences with no idea she was behind bringing Leanna’s life to an end.

Leanna’s former boyfriend Jacob (Joe-Warren Plant) has had a few interactions with Meena recently. As the manipulative character has been so determined to have David (Matthew Wolfenden) all to herself, she attempted to force Jacob to leave the village and go travelling with Leanna, but he saw through her games.

‘He still doesn’t trust her 100%’, Joe-Warren recently explained when talking about Jacob’s suspicions. Continuing his chat, Joe hinted at his character possibly unmasking Meena after she murders again:

‘I think after the shock of the situation calms down it won’t be long before before another event could possibly raise Jacob’s questions and concerns again.

‘After her death he notices that the ring he had bought for Leanna has gone missing and hadn’t been collected from the crime scene. He is quick to then assume the possibility of her being attacked but the idea is quickly shut down by Meena, David and Liam’.

In the lead up to Leanna’s death, viewers saw her relationship with Jacob in a rough place. Jacob returned to the village and quite surprisingly proposed to Leanna, but after she explained she wasn’t ready to get married, the relationship never really got back to a positive place.

‘Jacob definitely holds himself responsible for Leanna’s death, especially after Liam‘s accusations towards him’, Joe-Warren added.

‘After Jacob told her he had changed his mind about going travelling, he saw the effect it had on her and he believes that drove her to drinking excessively. He’s constantly self-blaming, feeling guilty and upset because of it.

‘Now she’s gone, Jacob is going to feel huge amounts of regret and remorse for the way he acted with Leanna. He has never really experienced the death of someone this close to him and, given his age and how much he cared for her, I can imagine it being a hell of a struggle for him to come to terms with it’.

With emotions all over the place, Jacob and Liam (Jonny McPherson) aren’t on the best of terms right now, but Joe-Warren revealed his character will certainly find support from his friends:

‘Jacob is cared for by a lot of people in the village, obviously David and Leyla, but also his friends. Gabby, Liv, Amelia, Sampson all helped to create the send-off he would have wanted for Leanna’s funeral.

‘Although it’s going to be very hard for Jacob there will be people by his side the whole time to look out for him.’