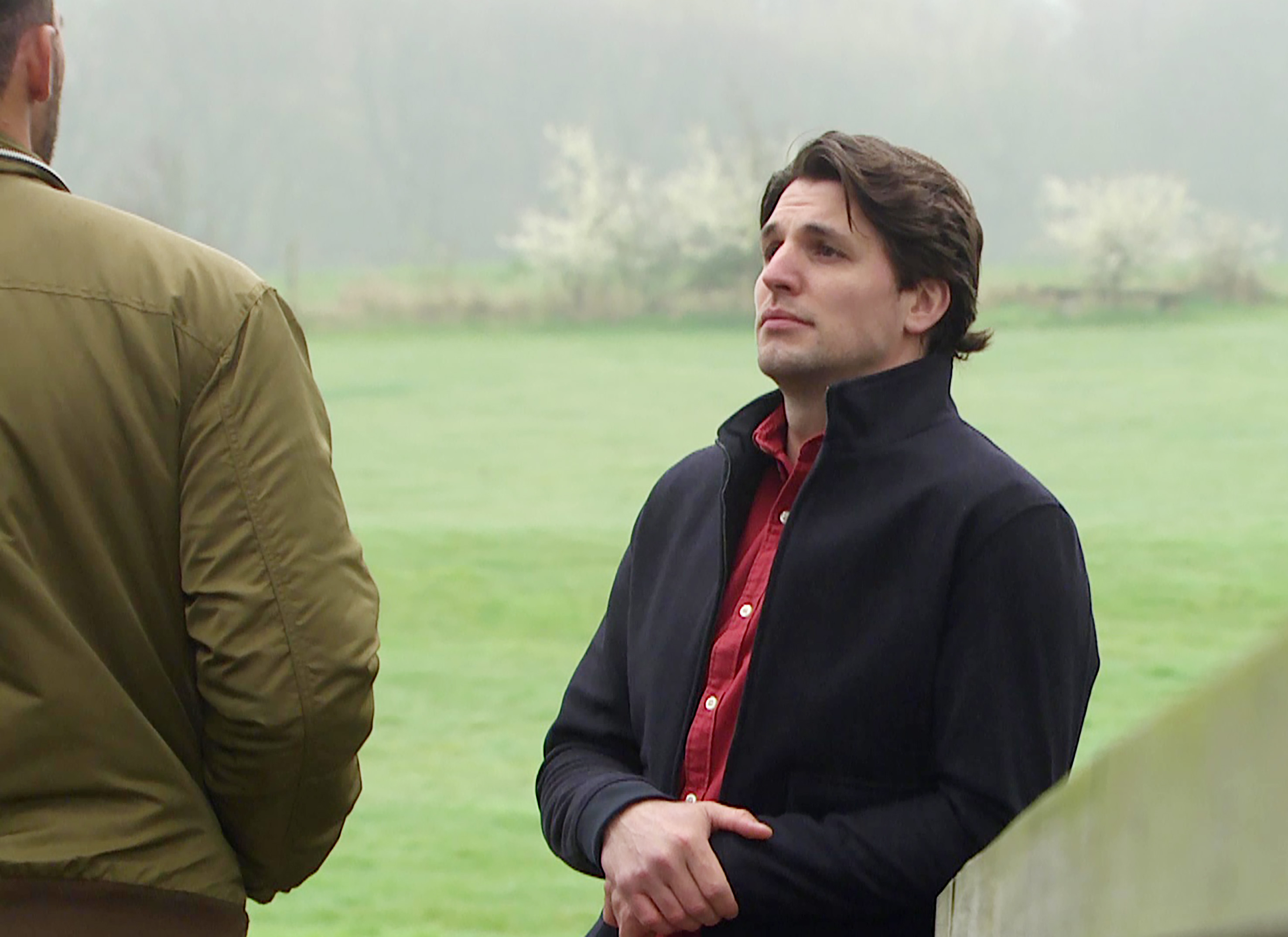 Ethan (Emile John) finds himself in terrible danger in upcoming episodes of Emmerdale, after he decides to pull out of defending the man who attacked Billy (Jay Kontzle) – and is targeted in a revenge attack.

The horrific scenes come after the attacker, Jordan (Jack Parr), has already threatened Billy that he isn’t acting alone but is part of a gang. Following this, Ethan decides he can’t in all conscience represent Jordan any more, knowing that he’s a self-confessed racist.

He meets Jordan and his wife Courtney at his office to tell Jordan he won’t be representing him. Jordan unleashes a tirade of racist abuse at him that horrifies Courtney. She says she can’t be around her husband any more and leaves, which only serves to make Jordan even more furious with Ethan.

Finally he leaves the office and Ethan feels shaken but relieved. But as he leaves work later, he doesn’t realise Jordan is following him. At the subway Jordan confronts him, furiously hurling racist abuse.

It’s all too much for Ethan, who calls out the behaviour for what it is. Joran sees red, and violently throws Ethan on the ground.

Knowing what happened to Billy, Ethan realises that Jordan is capable of anything…