Spoilers: Kim signs herself up to a bold new job in EastEnders 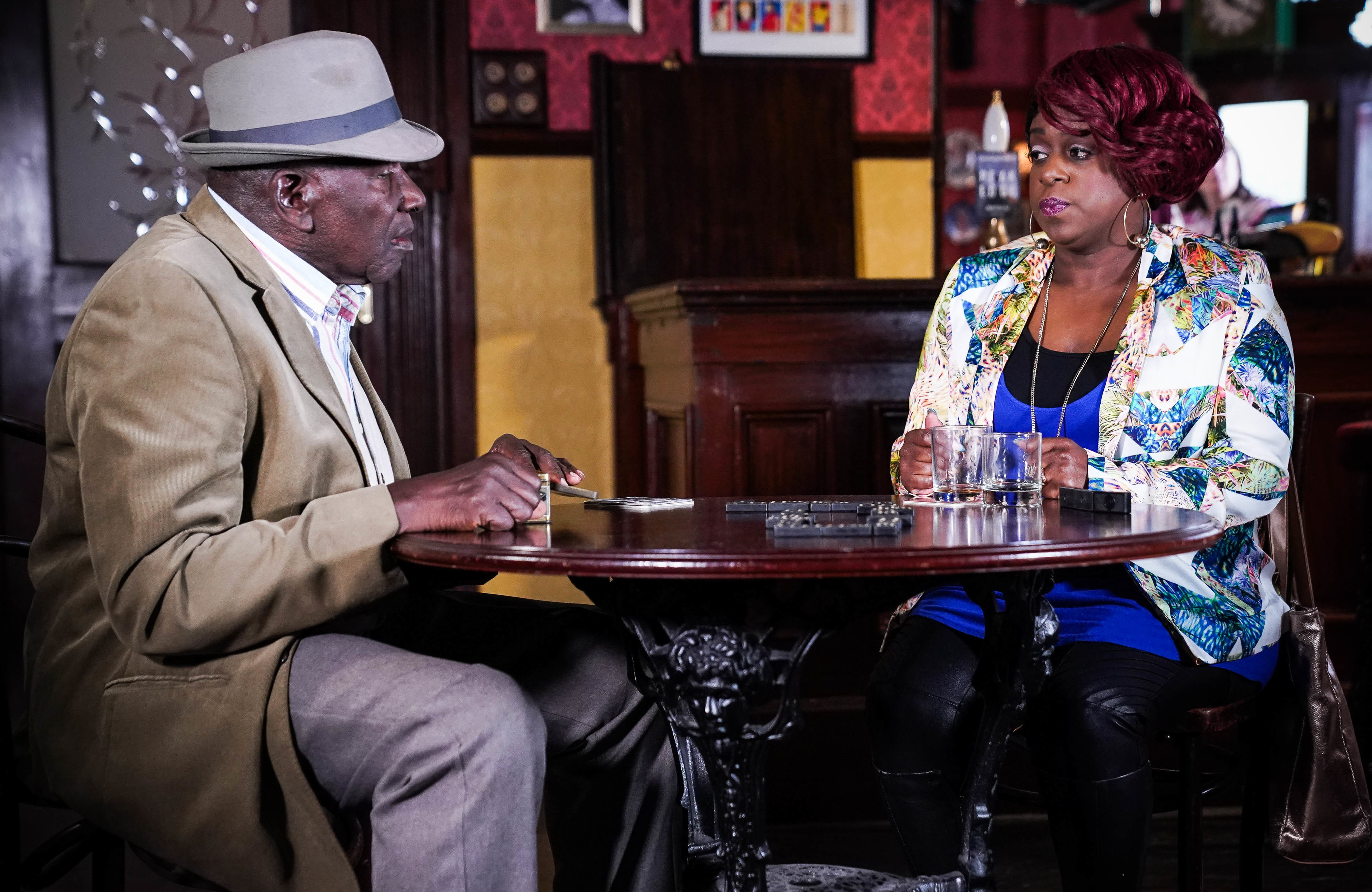 Kim Fox’s (Tameka Empson) venture into the world of social media influencing has not gone to plan in EastEnders.

If you’ve been watching the online series The KimFluencer, you’ll know Kim has spent weeks trying to get to grips with a variety of different subjects.

From DIY to veganism, Kim certainly committed to her new job – but things often ended in disaster.

During the episode where Kim told Sonia (Natalie Cassidy) she had kindly cleaned her car, Kim’s smile was wiped from her face when Sonia revealed she had cleaned the wrong car…

And in the DIY ep, Denise (Diane Parish) wasn’t happy when she discovered Kim had made a complete mess of the salon.

So, Kim decides it’s time to try something new.

After Patrick (Rudolph Walker) reminds Kim that Howie (Delroy Atkinson) is injured because of her, he says she should help him find a new job.

Kim later appoints herself as his manager, setting up a job with Martin (James Bye) for Lily’s birthday.

What could possibly go wrong?

Will this latest career venture be one Kim is actually good at?