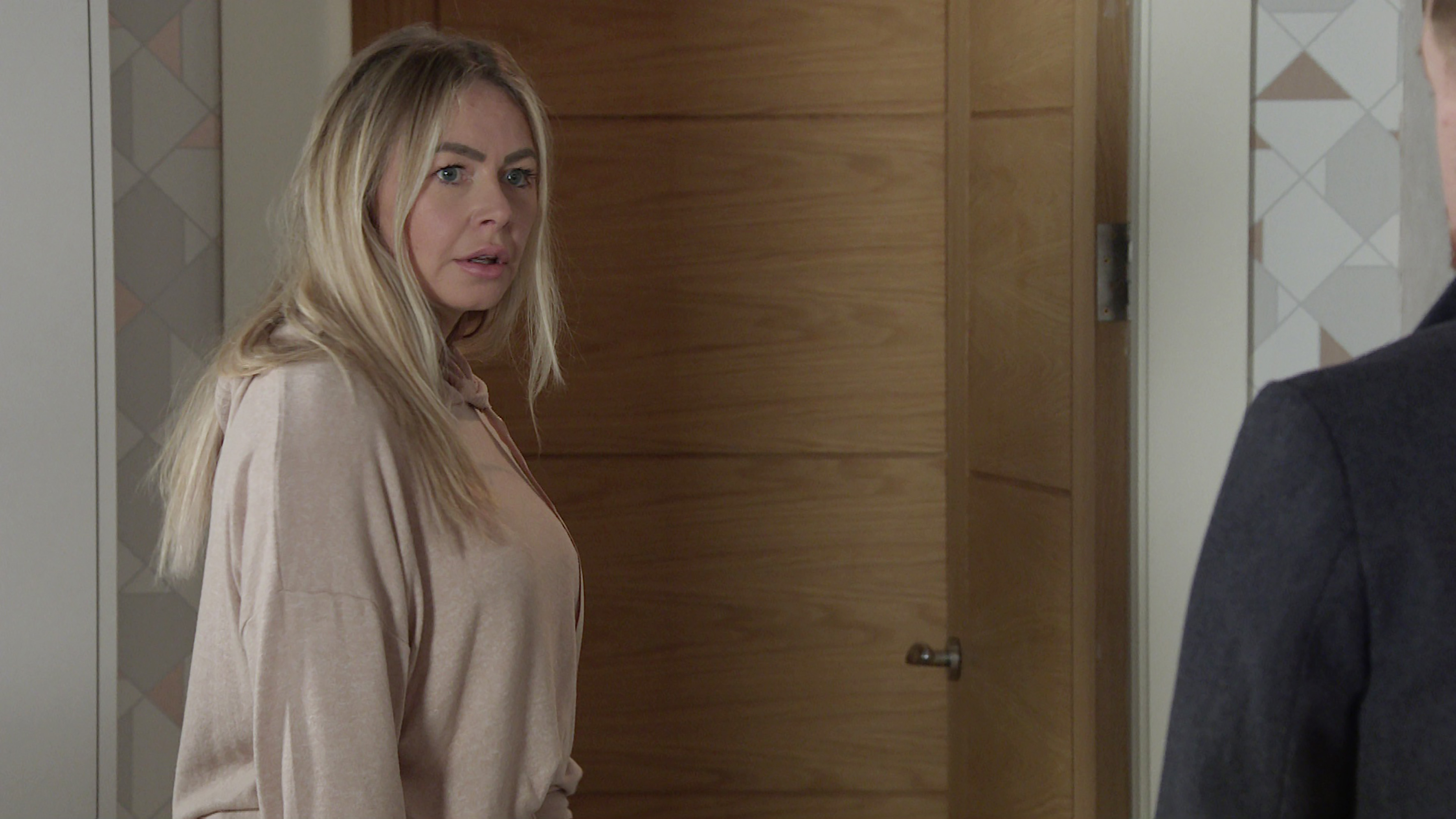 There are tense times coming up for Gary Windass (Mikey North) in Coronation Street when the grim secret that he killed Rick Neelan looks like it’s about to be exposed.

It all comes about after Kelly Neelan (Millie Gibson)’s mum Laura (Kel Allen) has a fall. Kelly’s been keeping it a secret from Gary and Maria (Samia Longchambon) that she’s been looking after Laura, who told her she has stomach cancer. As Kelly struggles to deal with everything that’s going on, Simon (Alex Bain) decides it’s time that Gary and Maria found out what was going on with her.

A sympathetic Maria and Gary tell Kelly that she has their support, and they come up with an idea. They offer to let Laura stay with them so they can help with her care and Kelly can keep her job at the barber’s.

Then Laura drops a bombshell on Gary. She tells him that she’s going to hire a private investigator to track down Rick so she can get her hands on his money for Kelly. Unsurprisingly, Gary is horrified at this idea. The last thing he wants is a detective poking about and discovering that not only is Rick no longer alive, but that Gary is the one who killed him.

So he comes up with a cunning plan, telling Laura he’ll hire a PI himself to save her the bother. Meeting up with his old mate Lenny, Gary tells him he wants him to pretend to look for Rick, but actually make no progress at all. The problem with this scheme is that Laura already knows Lenny!

And as Laura goes ahead and employs her own PI, Gary really starts to panic as the investigator wants to know all about his relationship with Rick and what happened the last time he saw him.

Is Gary’s crime about to catch up with him?