Spoilers: Mick has sex with Janine in EastEnders as he grieves Tina? 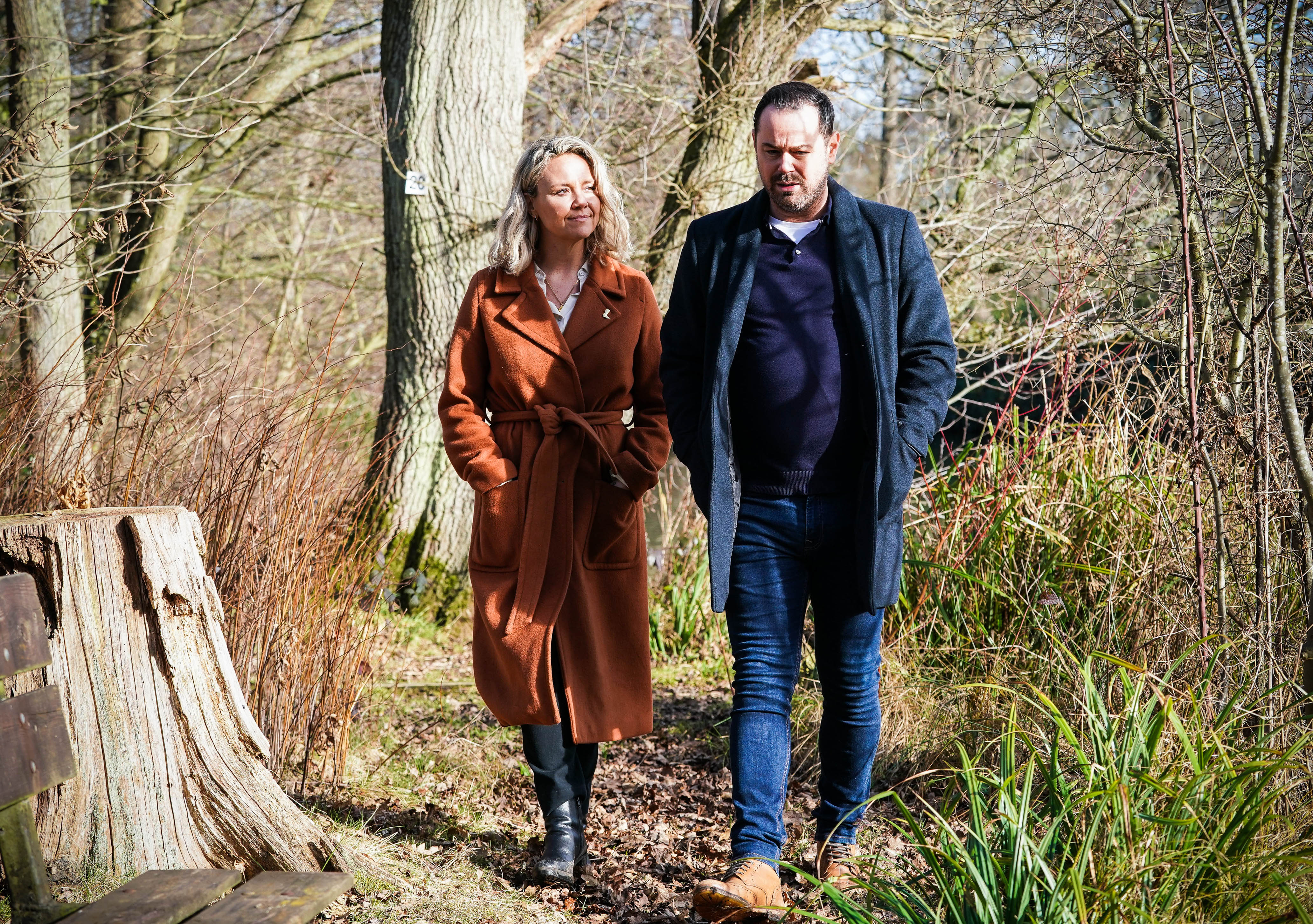 Janine (Charlie Brooks) has been scheming to get her hands on Mick Carter (Danny Dyer) for quite some time in EastEnders – but she may be finally be about to get her man.

Mick was recently rocked by Whitney (Shona McGarty)’s revelation that she thinks Gray Atkins (Toby-Alexander Smith) killed Tina. Coming so soon after the final split with Linda it’s fair to say that Mick Carter’s world has been well and truly rocked.

As further revelations come out in upcoming episodes, Mick buckles under the pressure and Janine decides that what he needs is some time away from the Square – in her company, of course – to give him some time and space to come to terms with everything that’s happened.

It would be extremely in-character for Janine to use this opportunity to ‘comfort’ Mick in her own special way.

Will she take advantage of him when he’s at his lowest ebb? And will a vulnerable Mick take refuge in the welcoming arms – and bed – of Janine?

As Danny Dyer prepares to leave EastEnders, could a romance with Janine be part of his exit storyline as he moves on from Linda for good?