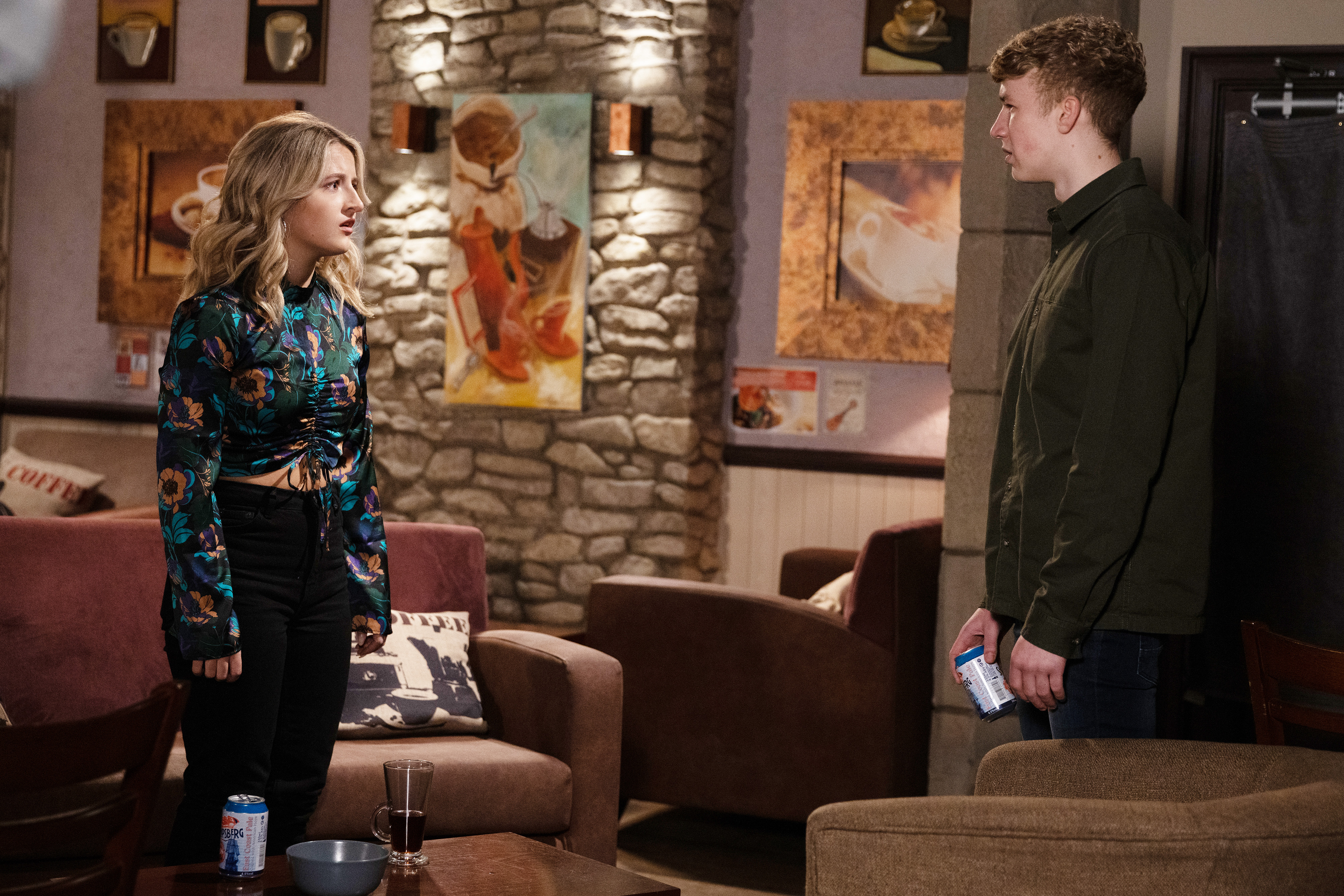 Noah Dingle (Jack Downham)’s behaviour occasionally veers towards the obsessive in Emmerdale, particularly when it comes to his romantic ambitions.

Liam (Jonny McPherson) has previously had to warn him off when he showed an interest in Gabby (Rosie Bentham) and didn’t react well when she turned him down.

Dan (Liam Fox) and Kerry (Laura Norton) were not best pleased to recently learn that Amelia (Daisy Campbell) had started to take an interest in Noah, warning her that the boy is trouble.

Their warnings go unheeded in upcoming episodes as Amelia continues her pursuit of Noah and is pleased when he seems to be flirting with her in return.

What she doesn’t know is that Noah really has his sights set on Chloe (Jessie Elland) and is simply using Amelia to make Chloe jealous.

It’s not long before Amelia discovers what he’s up to – and she’s devastated. When she tells her family what’s happened she probably expects an ‘I told you so’ from her parents, but she’s deeply embarrassed when Kerry decides to get involved.

Nobody wants their mum fighting their battles – but is Noah going to get what’s coming to him?

And will Chloe be impressed by his sad attempts to make her jealous?