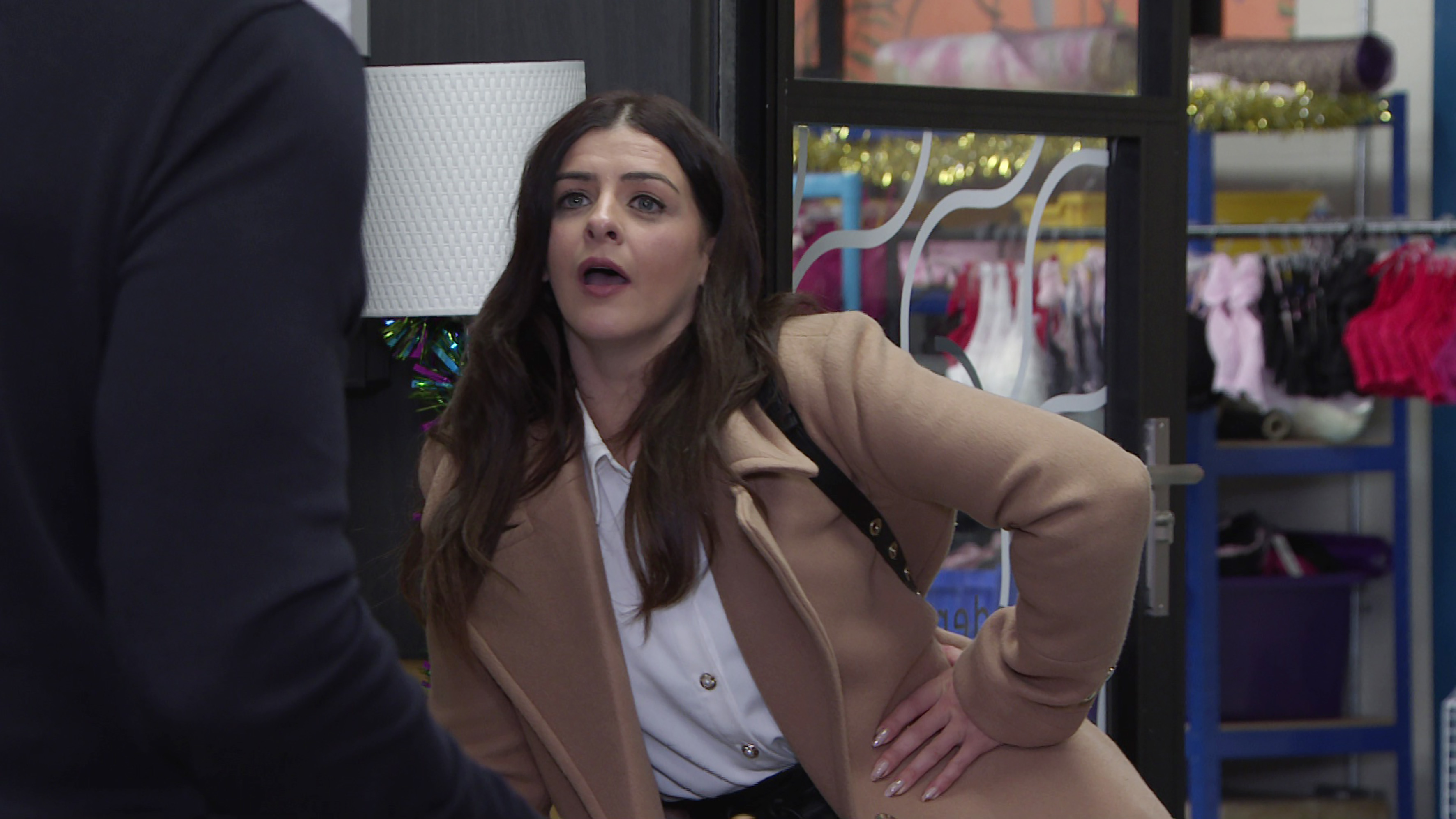 Coming up, as Sarah enters the office, Adam assures her that he only cares about her and Harry and couldn’t care less about Lydia.

After their recent trouble, Sarah starts to thaw towards him.

The next day, having won his case, Adam is furious to see that someone has keyed his car.

Finding Lydia, Adam accuses her of being behind the act and trying to drive a wedge between him and Sarah.

Lydia assures him she had nothing to do with it, but as Adam leaves, she’s clearly shaken and arrives drunk for a meeting at the factory.

Gavin, her boss, is furious, but Sarah is concerned.

Adam is quietly pleased when Sarah reveals Lydia turned up drunk for their meeting, but he’s shocked when Craig (Colson Smith) tells him the loser of the court case was behind keying his car.

Sarah is furious to hear how Adam accused Lydia.

Later on, Adam apologises to Lydia and says he’ll speak to her boss, but she refuses his help.

But could this be a part of Lydia’s scheme?

Did she deliberately get drunk to cause problems for Adam and Sarah?