There are just a few weeks to go until the final episode in the Skywalker Saga hits cinemas. A constant stream of trailers and TV spots has started to give a better idea of what fans can expect. However, there have been persistent reports and rumours of major reshoots. And some fans may not be happy with what has apparently been changed.

An interview with JJ Abrams a few months ago revealed rewrites and reshoots were still taking place in September.

Other reports have claimed this went on into October with much of the film being reworked.

It should be said this is increasingly standard practice for blockbusters, however, there are consistent comments across many sites that the ending of the saga has been proving troubled, ith Disney and Lucasfilm demanding major changes.

Some of those changes involve the most iconic characters, characters who fans were eagerly looking forward to see. 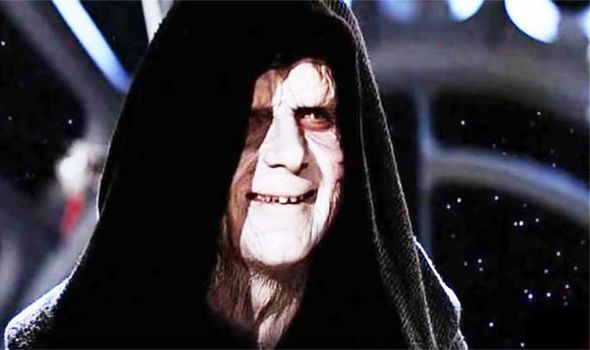 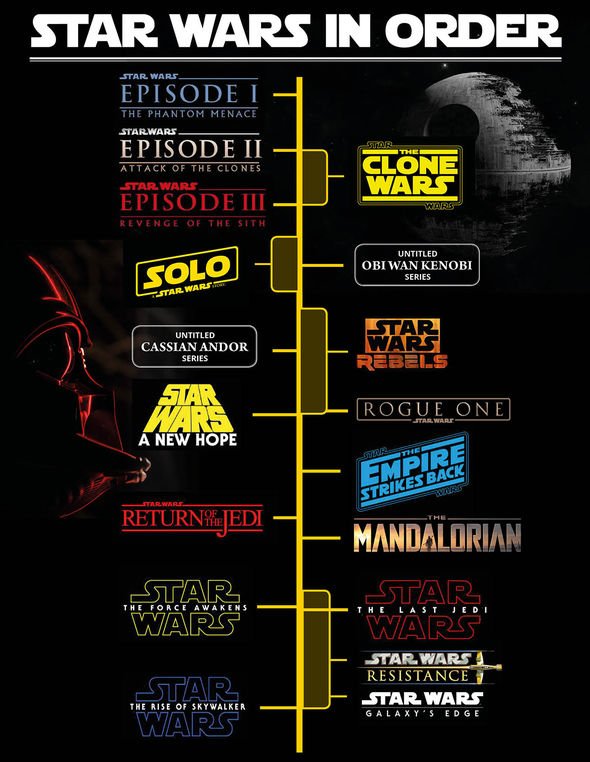 Take all such leaks with a huge grain of salt and maybe hope that what is said below turns out not to be true.

The leak said: “Disney and Lucasfilm went through many changes and adjustments to the Second and Third Acts of the film.

“One of the major changes had to do with the overall tone of the film, by Kathleen Kennedy and Disney.

“They wanted the film to appeal more to a general audience.“ 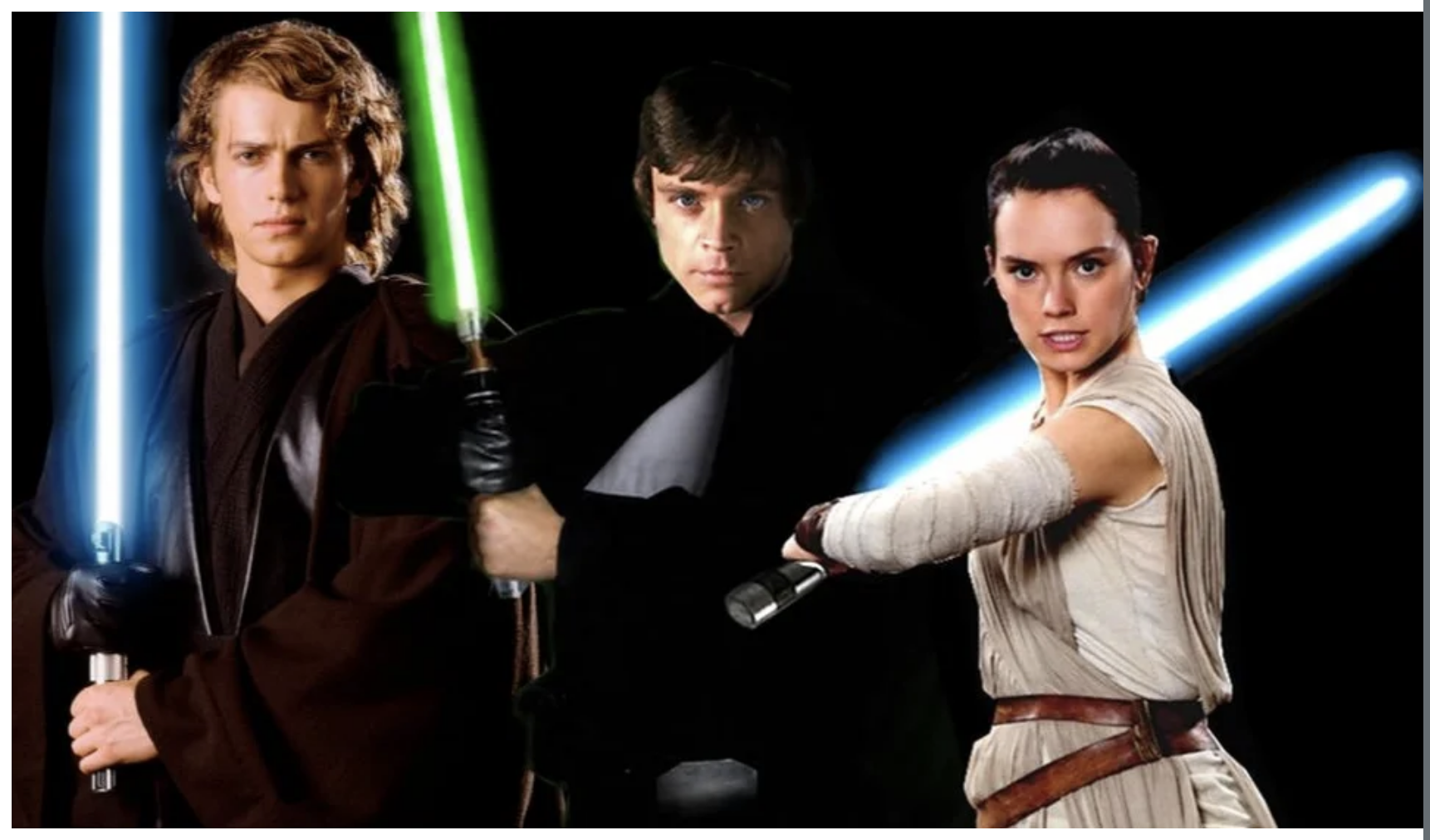 “One of the major changes involved deleting 30 per cent of the entire film and reshooting brand new segments back in August, September and October…

“Many of the scenes which featured Luke Skywalker’s flashbacks were cut leaving only a handful for the final cut of the movie.

“This change also reduced Palpatine’s screen time significantly compared to how it was in the initial cut, in which Palpatine had originally ten minutes more screen time as the original running time for the film was far longer.”

And the description of what was cut will devastate fans.

Star Wars cameos: Who does Ed Sheeran play in Rise of Skywalker?

Star Wars timeline: Where does Rise of Skywalker fit in Star Wars?

The leak added; “Most likely it applies to the lightsaber battle scenes between Sidious and Kylo Ren that were cut from the film.

“We do know there was originally going to be a sequence that was going to feature Palpatine using a brand new crimson lightsaber.

“Many of Luke’s scenes as well as the  Knights of Ren and their screen time were also reduced, making massive adjustments to the script.”

Script adjustments also have a knock-on effect elsewhere in the filming process.

The leak said; “Additionally around ten per cent of John Williams brand new themes for the film were also disregarded by Disney and Lucasfilm after the adjustments of the movie and that some of those themes were indeed revisions of themes from the original films and the prequels.”

All will be revealed in three weeks, and hopefully, there will still be plenty of the major legacy characters to enjoy one last time.

STAR WARS THE RISE OF SKYWALKER IS OUT ON DECEMBER 19.