Star Wars 9 Rise of Skywalker: Everyone in THAT incredible cameo moment REVEALED

WARNING SPOILERS FOR STAR WARS: THE RISE OF SKYWALKER AHEAD. The final act of Episode IX saw Rey facing Palpatine, with all hope looking lost. That was until the Force ghosts could be heard encouraging her that they were with her. Here are all 10 Force ghosts whose voices could be heard talking to Rey.

Anakin Skywalker (Hayden Christensen)
The redeemed Darth Vader finally returned for a sequel trilogy cameo. Just a shame we didn’t get to see him.

Luminara Unduli (Olivia D’Abo)
A green-skinned Miralian, Unduli was a Jedi during the prequel trilogy. She featured in Attack of the Clones, Revenge of the Sith and the Rebels and Clone Wars TV series. 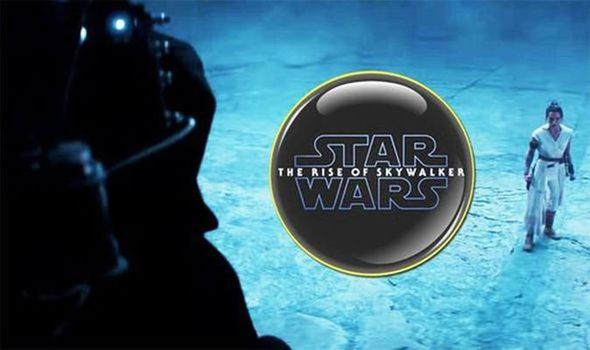 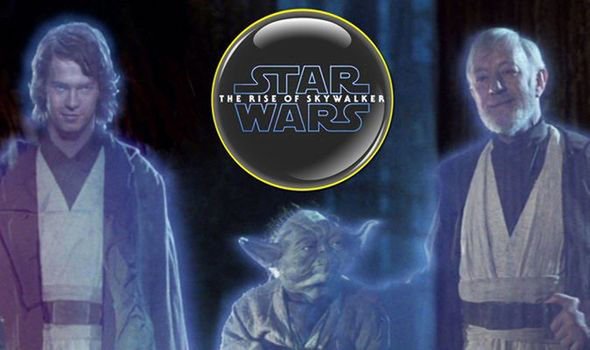 Ahsoka Tano (Ashley Eckstein)
The Rise of Skywalker director JJ Abrams gave away that Ahsoka would feature in the movie. Anakin’s Togruta Padawan featured in Star Rebels and The Clone Wars. Her Force ghost voice is the first confirmation that she’s dead at this point in the timeline.

Aayla Secura (Jennifer Hale)
Another prequel era Jedi from Episode II, III and The Clone Wars series. This blue-skilled Rutian Twi’lek was murdered after Order 66 in Revenge of the Sith. 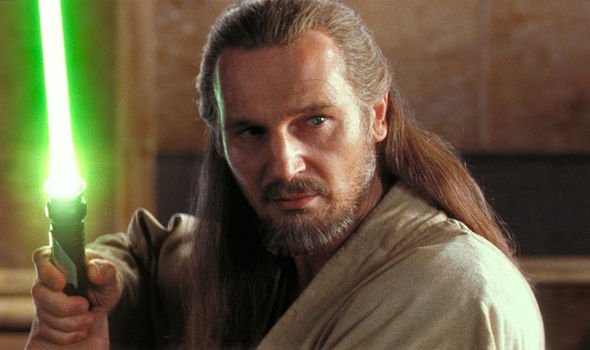 Mace Windu (Samuel L Jackson)
The Jedi Master featured across the prequel trilogy and gave Palpatine his deformities. The last we saw of Windu was him being flung out a window, but George Lucas told Jackson he survived. Perhaps, he dies later on before the sequel trilogy?

Obi-Wan Kenobi (Ewan McGregor and Sir Alec Guinness)
Anakin and Luke’s Jedi Master became one with the Force in A New Hope, but his voice portrayed by both McGregor and Guinness could be heard in Rey’s vision in The Force Awakens, before this pivotal scene. Guinness’ voice was able to say “Rey” by cutting his use of the word “great” from the original trilogy.

Yoda (Frank Oz)
We saw his Force ghost talking with Luke in The Last Jedi and his voice returns with the others here.

Adi Gallia (Angelique Perrin)
A Jedi Master of the Order’s High Council, Gallia featured in The Phantom Menace, Attack of the Clones and The Clones Wars TV show.

Kanan Jarrus (Freddie Prinze Jr)
One of the survivors of Order 66, Jarrus was a leader of the Ghost crew in Star Wars Rebels.

Qui-Gon Jinn (Liam Neeson)
Obi-Wan’s Jedi Master perished in The Phantom Menace but returned as a Force ghost in The Clones Wars. Hopefully, he’ll also direct Ewan McGregor’s incarnation of Kenobi in exile in the upcoming Disney Plus show.