Star Wars 9 Rise of Skywalker revelations: Is THIS when [SPOILER] had a family?

WARNING MAJOR SPOILERS FOR STAR WARS: THE RISE OF SKYWALKER AHEAD. The biggest reveal in the new Star Wars movie saw the truth about Rey’s parentage finally revealed. But how does it fit in the Star Wars timeline?

Kylo Ren revealed to Rey that Palpatine is her grandfather, but just when did Darth Sidious have time to have a family?

Fans may have considered the Emperor to be a bachelor focused on consolidating power until The Rise of Skywalker’s big reveal.

But now we know he had a son, who was Rey’s father.

The scavenger’s parents then decided to become nobodies so Palpatine wouldn’t seek her out and kill her. 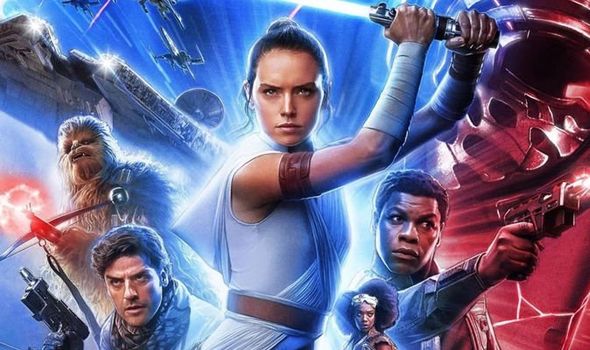 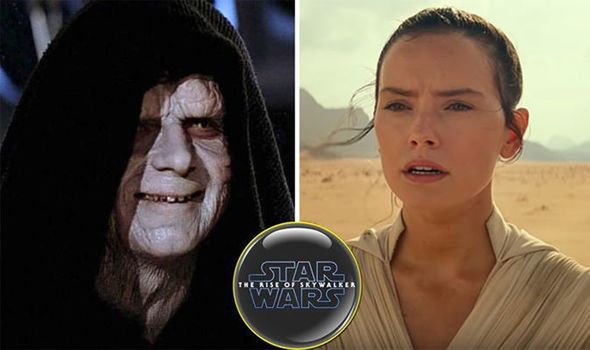 It’s currently unknown when Palpatine was married or had a family, but looking at the Star Wars timeline we may be able to work it out.

In Episode III: Revenge of the Sith, the Chancellor turned Emperor was around 60-years-old.

Fast-forward 19 years and we’re at the Battle of Yavin in A New Hope.

This means Palpatine was in his eighties during the original trilogy, so he’s maybe older than 110 on his life support machine in The Rise of Skywalker. 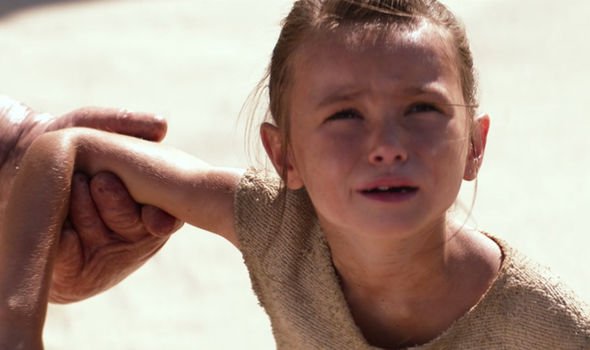 Now Rey is around 20-years-old in The Rise of Skywalker, so she was born in 15ABY.

Assuming her dad, Palpatine’s son, was about 35 when she was born, he could have been born during the events of Revenge of the Sith.

This seems more likely than after the Emperor’s rise to ultimate power, when he may have been too busy to have a family.

Hopefully, canon novels and comics will explain all the gaps The Rise of Skywalker doesn’t fill.

Meanwhile, unlike The Last Jedi, The Rise of Skywalker has received a hammering from the critics.

At the time of writing, the new Star Wars film is rotten on Rotten Tomatoes with 55 per cent positive reviews.

It’ll be interesting to see if the film has a positive audience score, compared to the negative one for The Last Jedi.

Critics of The Rise of Skywalker feel the film leaned too much on fan service.

It can certainly be argued that JJ Abrams has retconned Rian Johnson’s major – and controversial – plot moves in The Last Jedi.

Most notably, Rey’s parents being nobodies to Palpatine’s son and his wife.

And Snoke having been the Emperor’s puppet all along.

Star Wars Episode IX: The Rise of Skywalker is out now.