The actor takes on a challenging role in Red, White and Blue, based on the true story of a black policeman fighting racism from within the establishment. 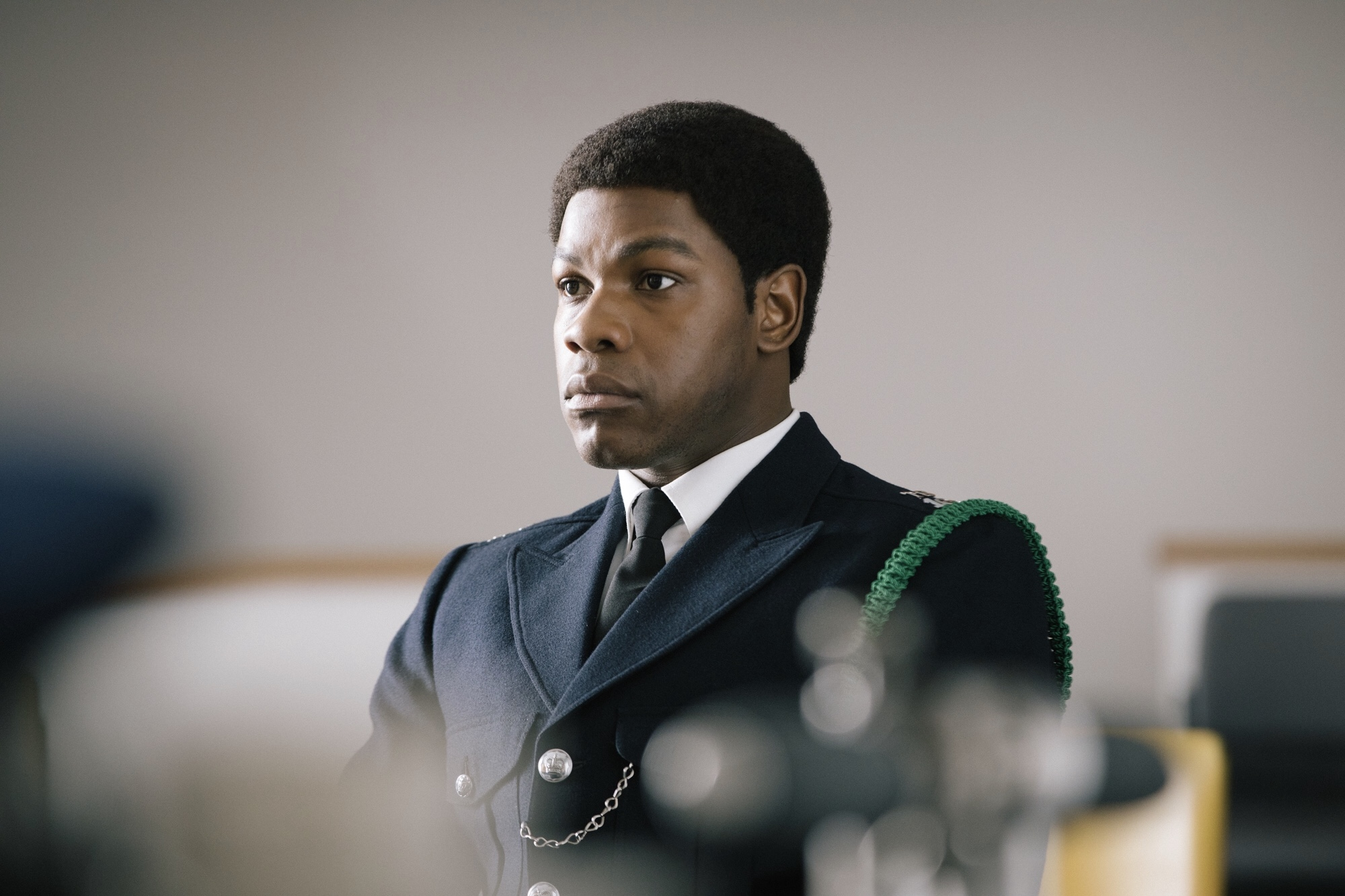 The tale is one of five films commissioned by the BBC for the upcoming anthology drama series created by acclaimed 12 Years A Slave director Steve McQueen.

Logan served as a member of the police force for 30 years and in 2001, he received an MBE for his role in developing anti-racist policies for the police and retired in 2013. 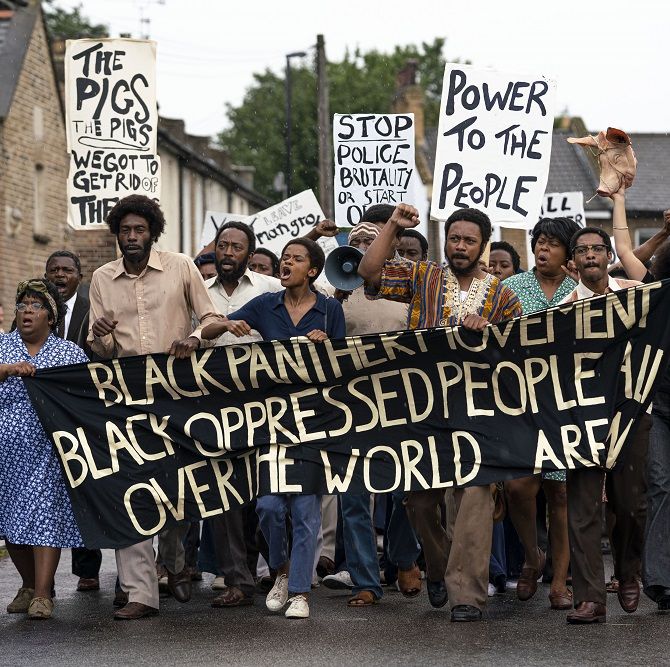 Wright and Sandall feature in the true story of Mangrove, about a group of black activists called the Mangrove 9, who were tried for -and then later acquitted of – inciting a riot at a protest following police raids.

Sheyi Cole stars as award-winning writer Alex Wheatle, in the film of the same name, telling the true story of his bringing up in a predominantly white care home before being imprisoned during the Brixton Riots.

Education follows the battle of a group of women to ensure black children are given equal opportunities in the school system, starring Kenyah Sandy, Star Wars actress Naomi Ackie and The Long Song's Tamara Lawrance. 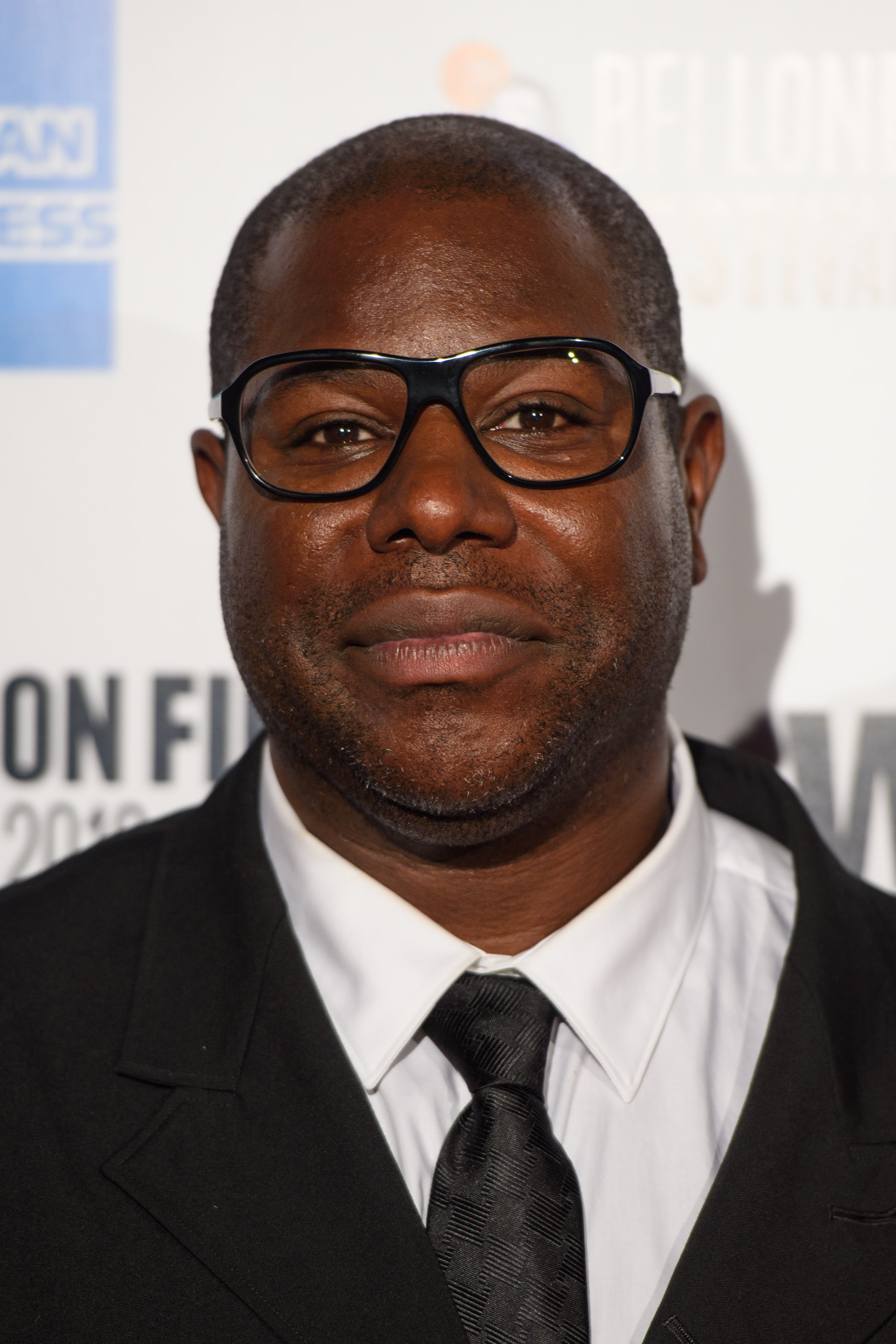 The new trailer includes emotional clips from all five films from the anthology and a voiceover is heard saying: "These are new types of human beings. They are not demoralised or defeated persons they are leaders but are rooted deep among those they lead."

Another voice later adds: "As individuals we have impossible battles, as a collective we stand a chance."

Small Axe is set to premiere on the BBC later this year in November.