***WARNING: MAJOR STAR WARS THE RISE OF SKYWALKER SPOILERS AHEAD**

Star Wars: The Rise of Skywalker looks to have divided fans, with many expressing extreme disappointment with the climax of the nine-movie series. Others, however, were blown away by the latest Lucasfilm epic, praising director JJ Abrams for wrapping up the franchise’s 42-year legacy and delivering answers to questions raised over the decades. There’s one key element involving Kylo Ren/Ben Solo (played by Adam Driver) and Rey (Daisy Ridley) which benefits unpicking further.

Throughout The Rise of Skywalker, the connection between the two Jedi apprentices, one in the grips of the dark side of the Force and the other tapping into the light, only grows stronger and more relevant to the plot.

Eventually, Rey and Kylo come face-to-face on the wreckage of the Death Star as she seeks out a Sith tracking device in order to locate Emperor Palpatine (Ian McDiamid) and destroy him once and for all.

A dramatic duel ensues, the two of them fighting it out as the stormy seas on the ocean moon Kef Bir swirl around them.

But, ultimately, it’s Rey who deals the would-be-fatal blow, stabbing Kylo in the torso with her lightsaber. 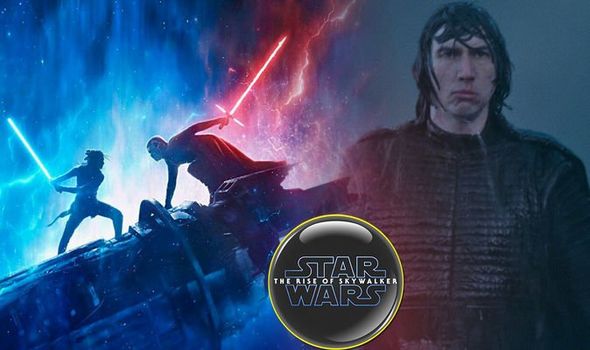 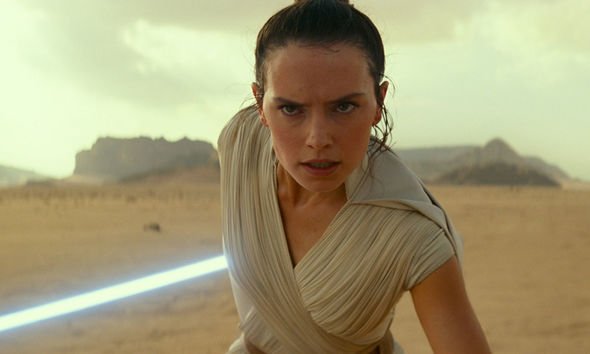 It’s at this point, however, that the extent of Rey’s powers becomes evident as, instead of letting her opponent die, she leans in and harnesses the Force to heal him.

It’s not the first time Force Healing has been used in Star Wars canon, and was prefaced by Rey using the power to help an injured serpent earlier in the film, but the move still comes as a shock to fans as Kylo is fully healed before she escapes in his ship.

At the end of The Rise of Skywalker, Force Healing comes into play to allow for one of the biggest twists of the movie.

His near-death serving as the catalyst to bring him back to the light, Ben follows Rey to confront her grandfather, Palpatine.

When the two come together in a bid to defeat the Emperor he uses their dyad to restore himself to full strength before blasting Ben away. 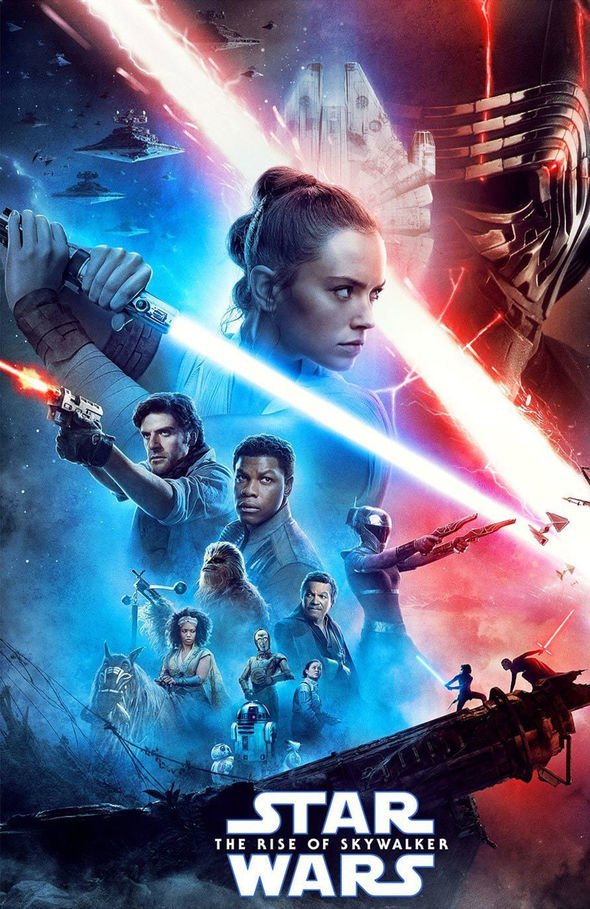 But Rey channels the Force of all the Jedi before her, using both Luke Skywalker (Mark Hamill) and General Leia Organa’s (Carrie Fisher) lightsabers to destroy the Sith ruler, sacrificing herself in the process.

As Rey lies dead on the ground having defeated Palpatine, however, Ben drags himself back up from the cliff the Emperor threw him over, staggering over to her.

Once again, Force Healing provides the key, as the newly redeemed Ben taps into the Force to bring her back to life.

Tragically, after she’s revived, and the pair share a moment of perfect unity with a kiss, he falls back, all his energy used up in healing her.

Star Wars 9: The Rise of Skywalker’s 19 most SHOCKING moments [ANALYSIS]

Star Wars The Rise of Skywalker: Abrams confirms character ISN’T in it [BREAKING]

The process demand a huge amount of energy on the part of the healer.

Just recently, Star Wars’ new Disney+ series The Mandalorian introduced Force Healing via Baby Yoda, showing him saving Greef Carga (Carl Weathers) from a life-threatening injury by placing his hand on the wound and healing it.

Moments later, Baby Yoda passes out, exhausted by the effort.

Earlier in The Rise of Skywalker Rey emerges relatively unscathed after healing the serpent, but was seen panting from the exertion.

When Finn (John Boyega) asked her what she had done, she explained that she had transferred some of her own life force into the snake in order to heal it.

When she healed what would have been her death blow to Ben (then Kylo) on the Death Star, she appeared drained by the action, but even that wasn’t as intense as the process Ben had to undergo to bring her back to life.

Rey was already dead by the time he got to her, completely obliterated by her battle with Palpatine.

Additionally, both Rey and Ben were near death already, Palpatine having siphoned all their energy to heal himself.

Thus, Ben had to use every ounce of his own strength, selflessly giving himself up to transfer his own life force and save her.

Star Wars: The Rise of Skywalker is in cinemas now.