Steven Spielberg fought for a sequel to his award-winning movie

The most recent Steven Spielberg film, Ready Player One, was a box office smash hit. The film was based on the book of the same name and was released in 2018 to enormous praise. Critics praised its constant pop culture references and Spielbergian adventure movie feel, and even won Best Science Fiction gong at the Saturn Awards. It was a financial success as well, reaching a staggering $582 million at the box office on a $175 million budget. However, the book the film was based on did not have a sequel, meaning Spielberg couldn’t do any more with the franchise after curtains closed.

The highly anticipated novel arrived to a lukewarm response but was also extremely successful like its predecessor.

Speaking out about writing a sequel to his monolithic first novel, Cline revealed Spielberg was the person pushing him to continue the series.

But, as with every writer, he was extremely nervous to continue building his world. 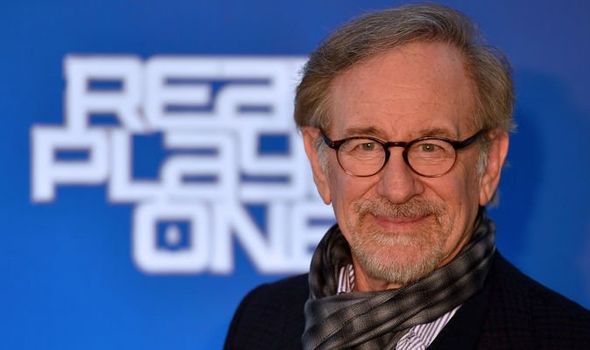 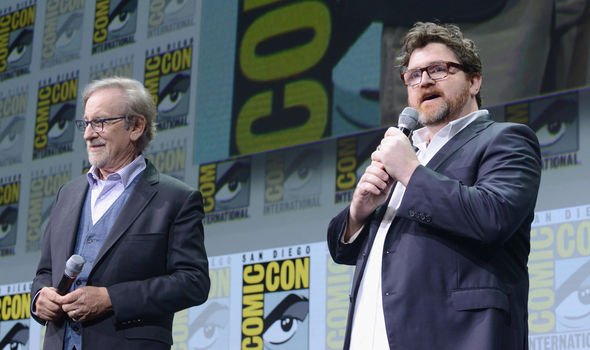 Speaking to Entertainment Weekly, Cline said: “It did give me a huge amount of anxiousness going into writing it.

“I know from my own experience – like with the Star Wars prequels – that expectations are often resentments waiting to happen. The higher your expectations, the more you’re setting yourself up for disappointment.”

He added: “I knew everybody would even be going into this story with expectations, including me and including Steven Spielberg.

“He would call occasionally and ask if it was done. Nothing will light a fire under you like getting one of those phone calls, and I knew fans were waiting too.” 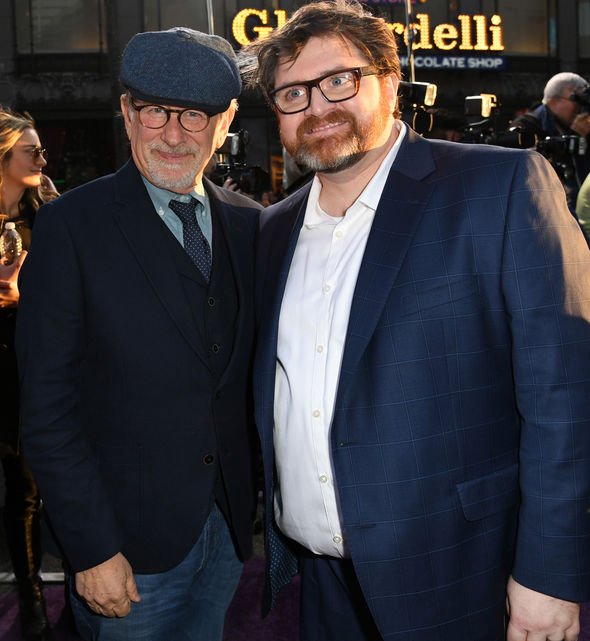 Despite expectations from his fans and nudges from Spielberg, Cline revealed he “wasn’t going to let anyone rush him”.

The star respected Spielberg’s wishes for him to get the book written, though.

He later added: “Steven Spielberg helped shape my storytelling sensibilities from the time I was a kid just from his films.

“So getting to bounce ideas off of him and get his reaction was really valuable. He lived in that world of the book for several years and knows it as well as anybody.”

After the release of Ready Player Two, Cline revealed the sequel to the film is currently on its way as well.

He told Inverse: “It’s in the early stages right now, especially since Hollywood is in limbo right now. But I can tell from the experience of making the first movie that everybody had a lot of fun.

“We talked about the possibility of there being a Ready Player Two when we were making Ready Player One. In Hollywood you never know. I really tried my best to focus on just writing a sequel to my book.”

He pointed out: “There are characters in the movie that are alive that aren’t alive in the book. I focused on trying to give fans the book without letting the film influence me. The movie will sort itself out later.”

Although Cline says everybody had fun making the Ready Player One movie, he isn’t sure if Spielberg would return to the series.

He said at the time: “I don’t know if Steven would want to dive back in, because he would know what he is getting into. He’s said that it’s the third-hardest film he’s made, out of dozens and dozens of movies.”

The lead of the movie, Olivia Cooke, who played Ar3mis, has revealed she will be returning. She said: “I’ve signed my life away, so I’m contracted to sequels but I don’t know [if they’re happening].”

Ready Player One is available on Amazon Prime Video.