STEVIE J filed for divorce from his wife Faith Evans.

The split comes over a year after her “domestic violence arrest.” 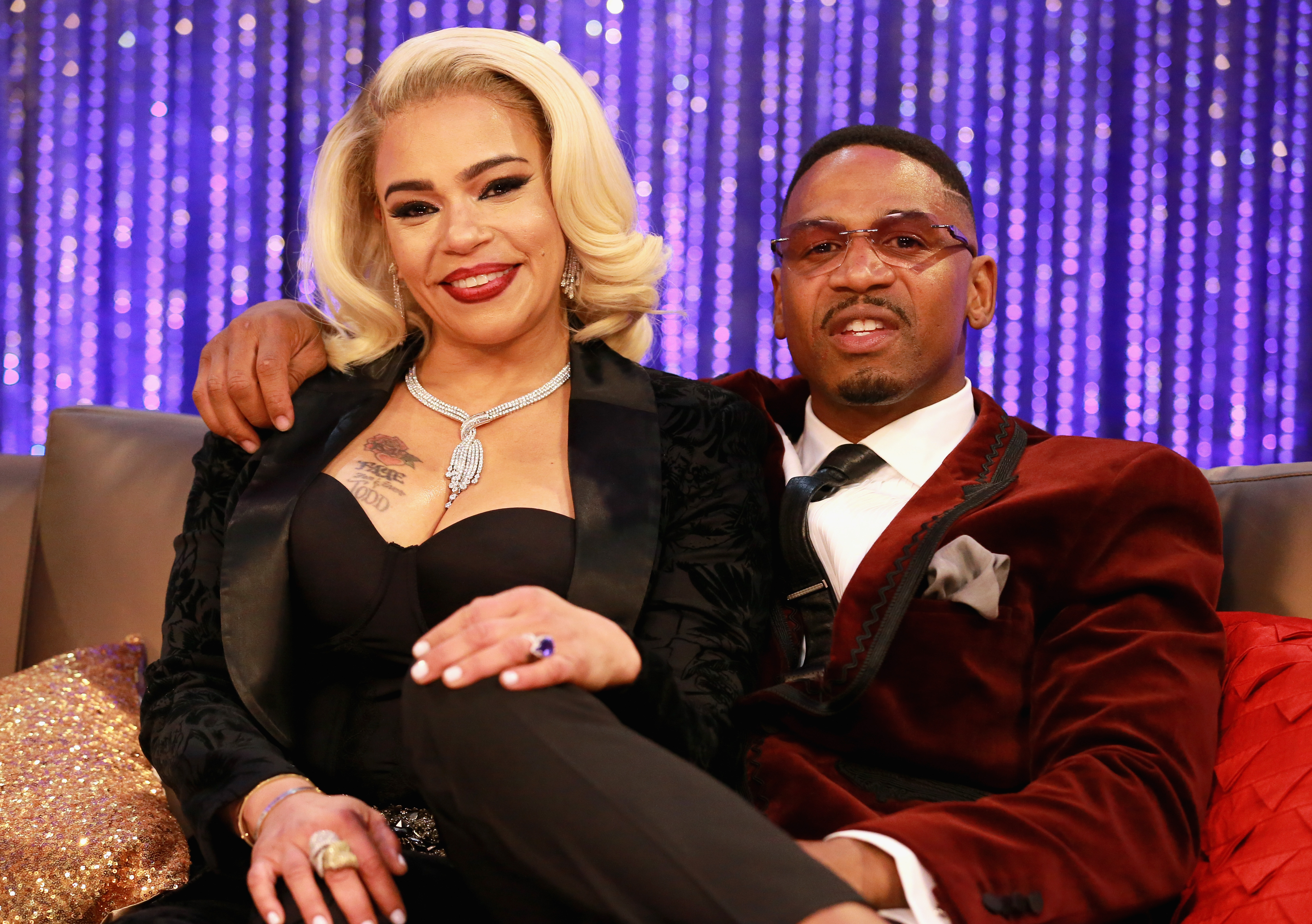 TMZ reported on Monday that the 50-year-old DJ filed for divorce from the 48-year-old singer after three years of marriage.

According to online records, Stevie went to Los Angeles County Superior Court on Monday to file the divorce docs.

Stevie and Faith tied the knot during a Las Vegas ceremony in July 2018.

The intimate ceremony took place in their hotel room, while the wedding apparently blindsided their friends and family.

The pair do not share any children together and it is currently unclear if a prenup was arranged before their wedding.

The split may not surprise some, as Stevie and Faith have had a tumultuous relationship in the past.

Just over a year ago, Faith was arrested on domestic violence charges after she allegedly attacked her husband.

Law enforcement told TMZ in May 2020 that Faith was arrested around 1am after cops were called to their home in LA.

Faith and Stevie allegedly got into a heated argument, which turned violent.

Sources told the outlet that cops noticed visible marks and scratches on Stevie's face upon their arrival at the home.

It was unclear at the time what triggered the argument.

Police officers arrested Faith and booked her for felony domestic violence, while the singer was bonded out later that same day.

Faith’s arrest came one year  after the pair seemingly attempted to downplay rumors their marriage was in trouble.

According to TMZ, there was clear tension between the duo after one of their camera guys captured the couple leaving the Essence Festival in New Orleans.

The TMZ reported asked them if there was trouble in their relationship after Faith and Stevie unfollowed each other on social media.

Stevie had also posted a number of cryptic tweets at the time that seemingly implied they were headed toward a split.

The split marks the first divorce from Stevie J, while Faith was previously married to Todd Russaw from 1998-2011.

The singer also married The Notorious B.I.G. in 1994 and remained with him until his death in 1997. 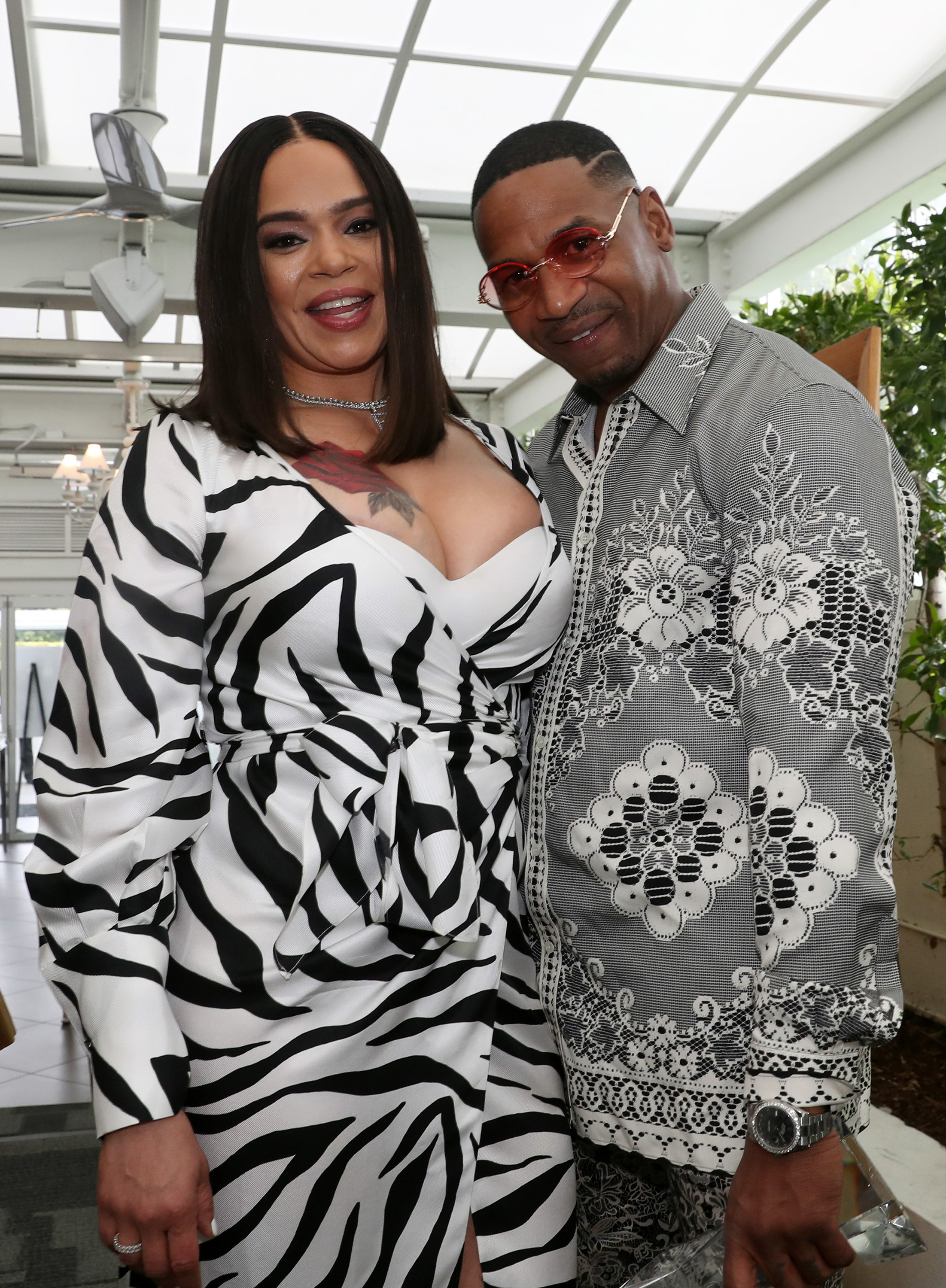 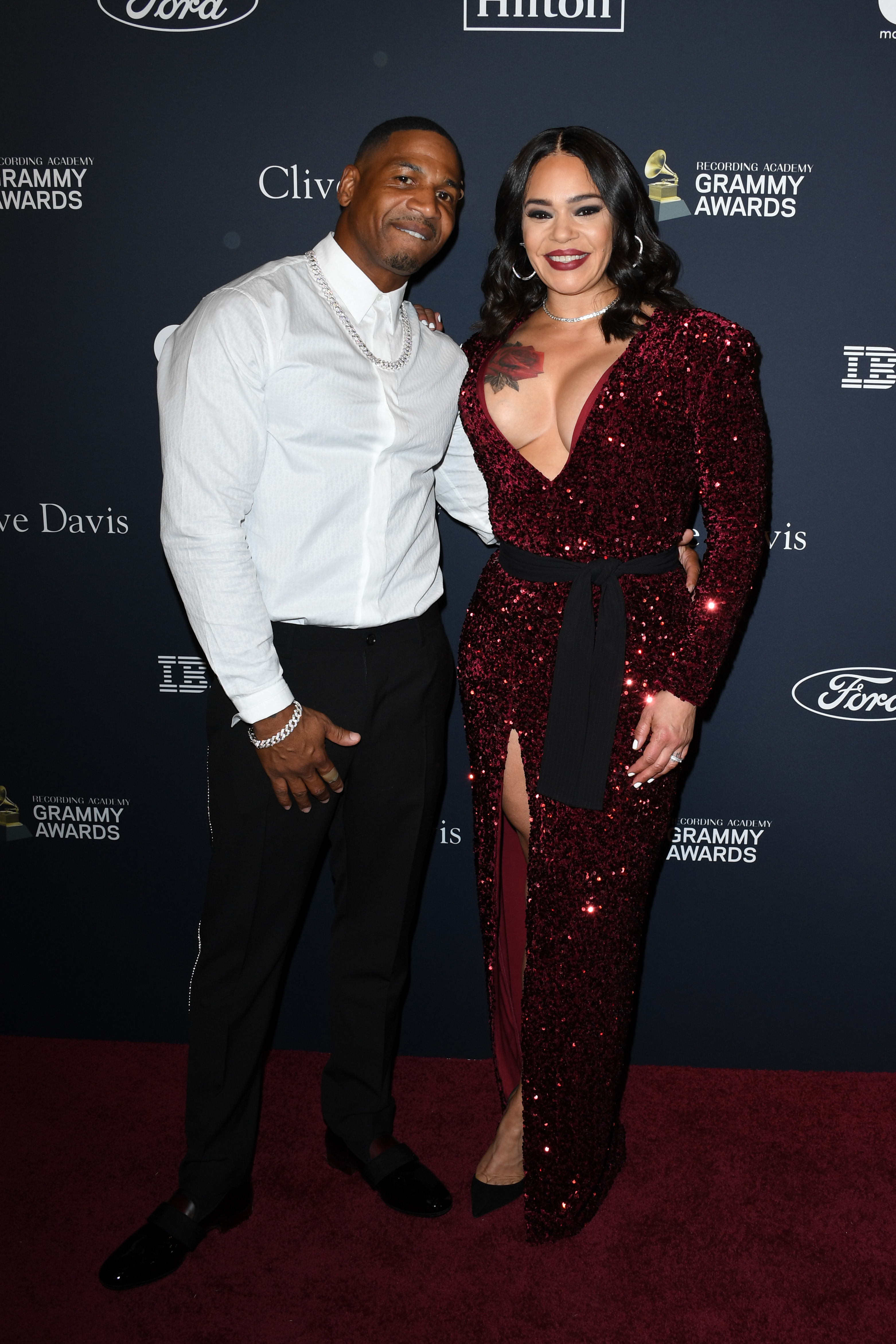 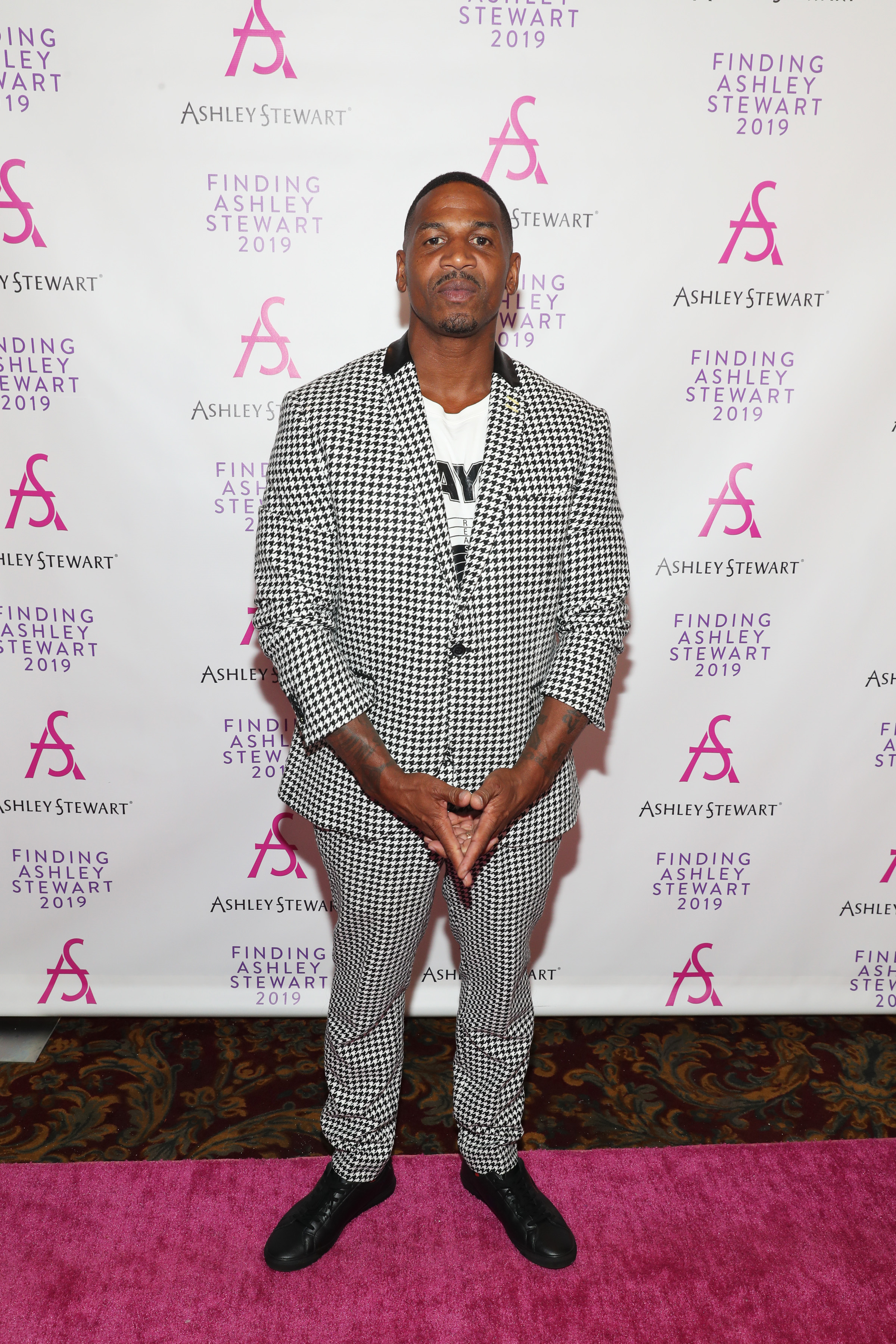 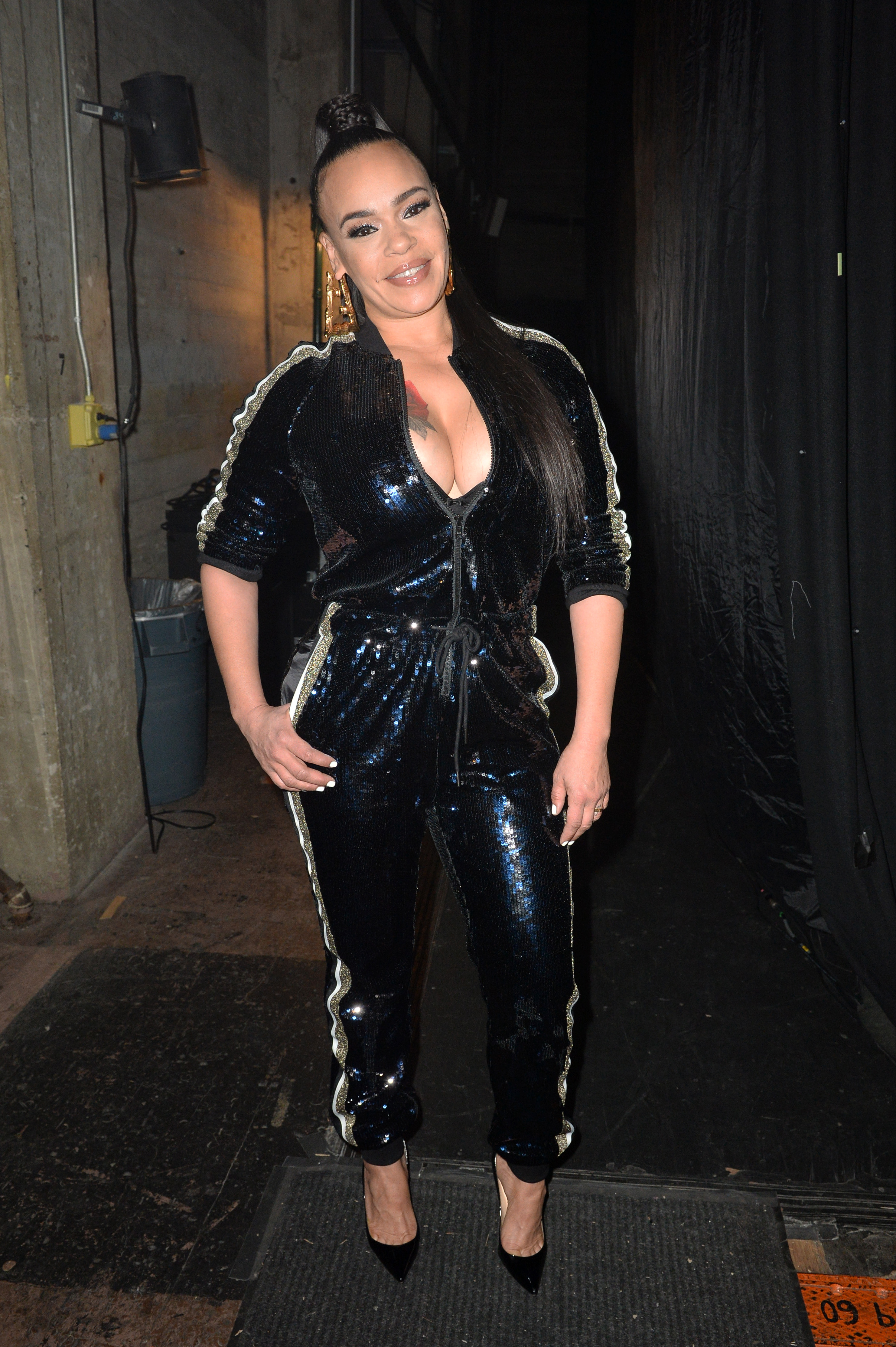